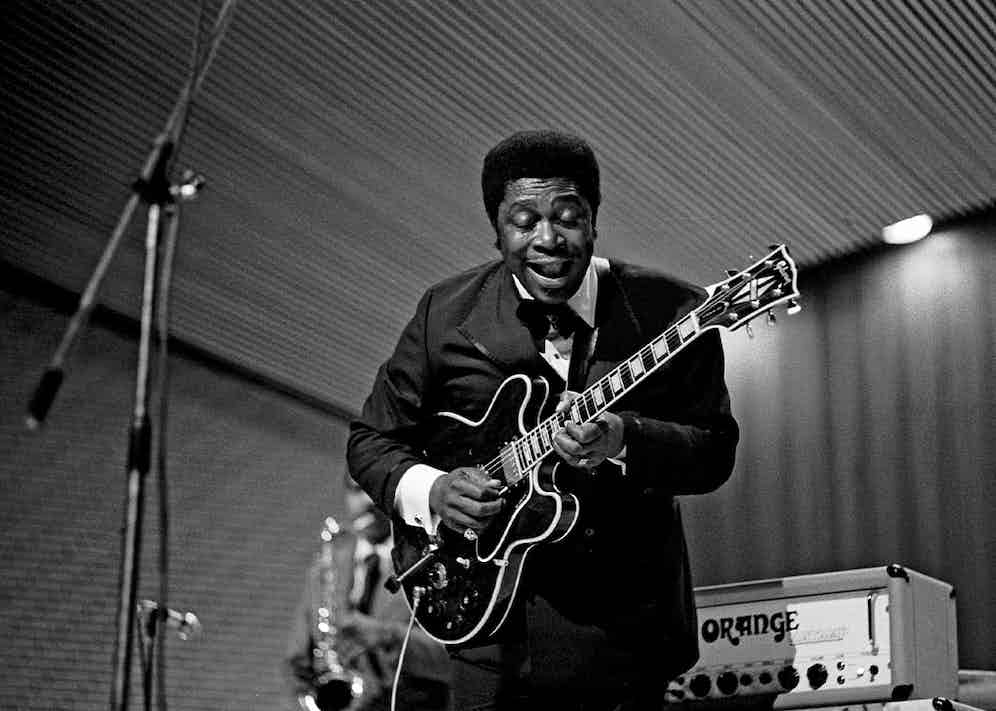 With its roots in African-American culture in America’s Deep South, the name is a reference to the melancholy and sadness (a characteristic of early songs like 1912’s Dallas Blues by Hart Wand) that related to the lives of black people at the time. After early folk compositions, the first ever recording by an African American singer emerged from Mamie Smith’s rendition of ‘Crazy Blues’ in 1920, and the success of Ma Rainey more commercially—today remembered as the Mother of the Blues. It survived in the South through segregation and the second world war, leading to spin-off genres like gospel and eventually rock and roll. But the most defining period, which would make it a global music genre, happened during the early to middle part of the twentieth-century. 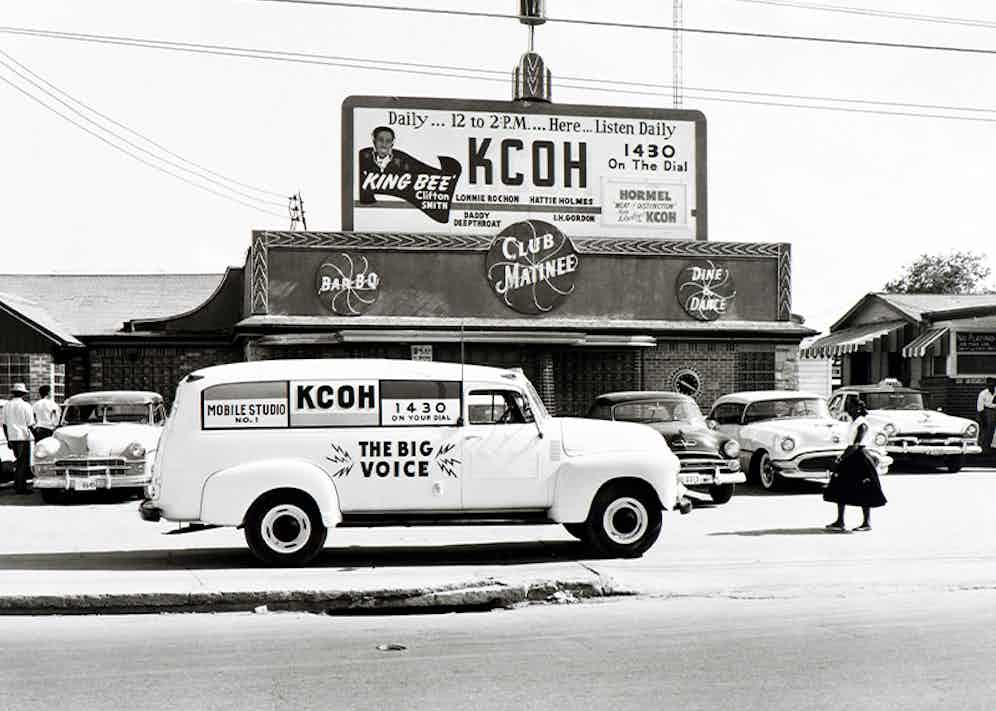 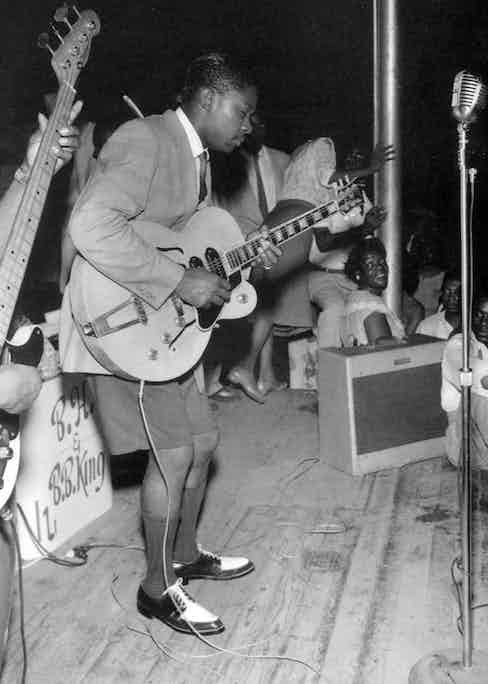 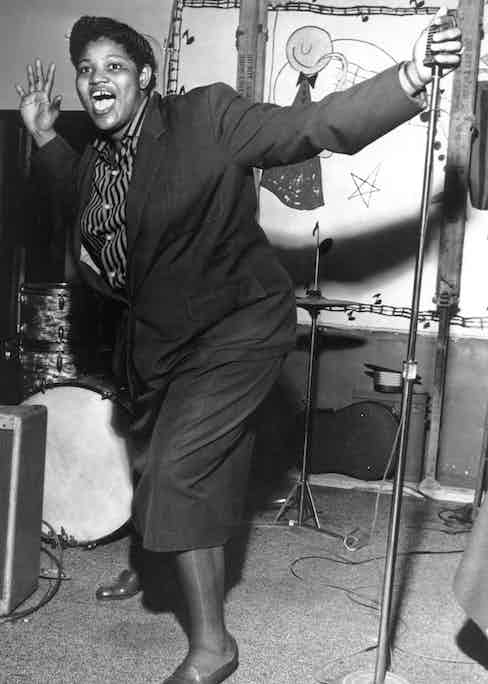 In inner-city streets across Memphis or St Louis, the bars and clubs evolved from the deep soulful voice of musicians like Big Mama Thornton, to the guitar licks of B.B. King—the father of rock and roll—and the reverberating poetry of Muddy Waters. The scene would culminate in the fame of Elvis Presley and the popularity of rhythm-and-blues, a more instrumental evolution, putting the guitars, drums, and pianos at the foreground of the rhythm, rather than emphasising the singer’s voice. When Ike Turner’sRocket 88record was produced in 1951, by a little-known DJ called Sam Phillips, it would mark the birth of Phillips’ Sun Records in the following year. And one of the crucial, most deeply influential, labels in the story of rhythm-and-blues—and consequently of all music—would be born.

Founded in Memphis in 1952, Sun Records was intended to introduce RnB to a wider audience, and—controversially for the time—Phillips concentrated mainly on the city’s African American artists, including Turner.Initially, Phillips didn't want to create a record label, saying, “I was forced into it by those labels either coming to Memphis to record or taking my artists elsewhere.” Usinghis strong Delta-Blues connections, Ike acted as a scout for Phillips, bringing in the likes of Howlin’ Wolf to the label. And because the producer encouraged amateurs to record their songs, B.B. King, Junior Parker, and various other future stars would cut their first tracks at his Memphis Recording Service, and would later join Sun Records’ historic collection of artists. From Charles Bradley to Sam Cooke, Freddie King, John Lee Hooker and Bo Diddley, the record company built a catalogue of classic blues music, and was to attract global attention with the signings of Elvis and Jerry Lee Lewis. Regardless, its story is forever attached to the dive bars and clubs of Memphis—the Mecca of RnB. Even long after Sun Records stopped focusing on emerging African American musicians when purchased from Phillips in 1969, its influence on the southern city’s musical heritage, and that community, remains. 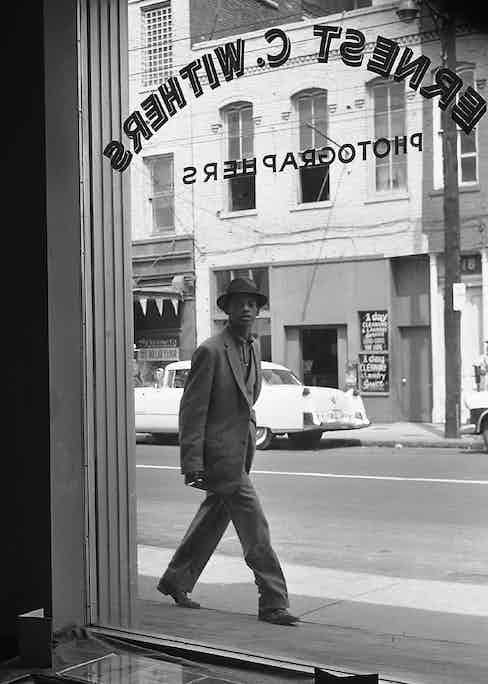 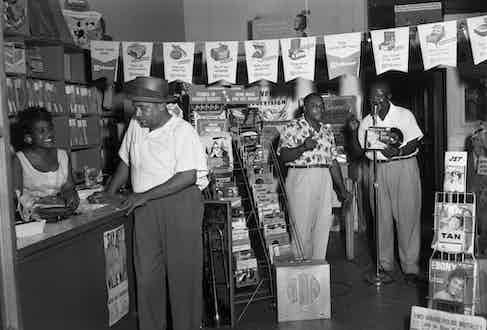 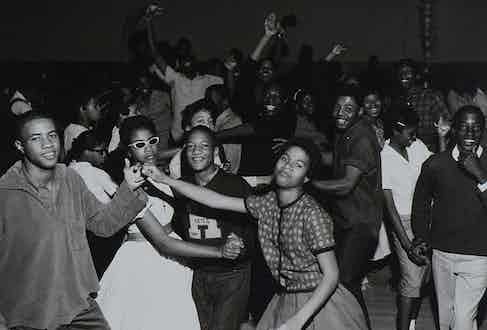 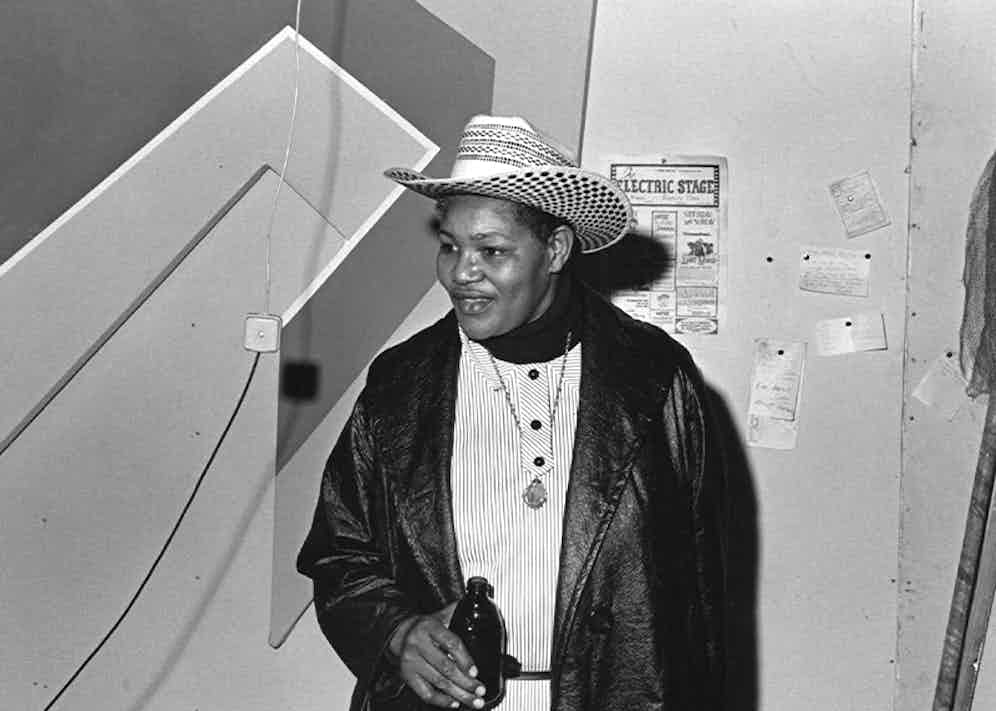 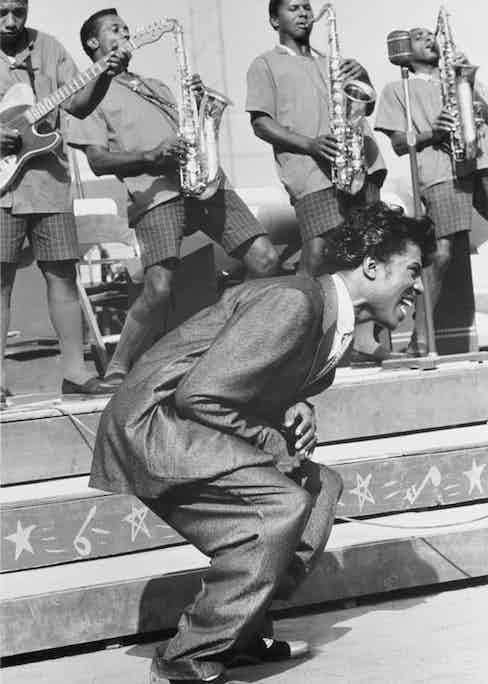 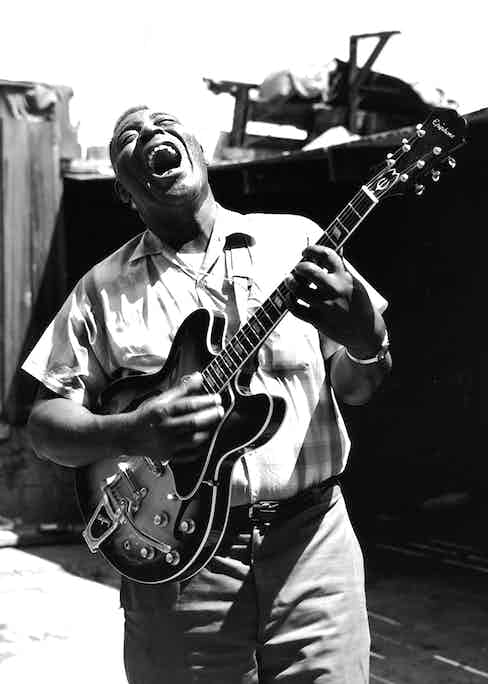 Memphis’s Beale Street and the surrounding three blocks are still energised by the blues—officially declared ‘Home of the Blues’ by Congress in 1977. It was briefly seen in the recent Elvis film, as the young singer escapes to join his friends and listen to the sounds of B.B. King and Ma Rainey—highlighting the area’s influence on his own music and performance style. Famous spots like B.B. King’s Blues Club remains open today, and visitors flock to the Blues Hall Juke Joint for a rotation of emerging singers and guitarists. They say that the best of Beale is in Handy Park, where you can watch the famous rag-tag band in the afternoon. But each stop offers the same deeply woven sounds from over the past century—a nostalgic trip to another time. As with most legendary music quarters, there is a suspicion among Memphis natives that the neighbourhood has lost some of its authenticity thanks to tourism. Where do they go? Robert Gordon, author ofIt Came From Memphis, suggests Wild Bill’s on Vollintine Avenue—where the juke crowd bring their own drinks and dance to covers of James Carr and Otis Spann. For more RnB, there’s also the Buccaneer Lounge, Hi-Tone, and Dad’s Place in the Clarion Motel. On Sunday night, Gordon adds, you might even catch Ben Cauley on trumpet—the sole survivor of the plane crash Otis Redding, singer of 1967’s legendary ‘The Dock of the Bay’ died in.

For all the bright lights, Memphis is still a hip and soulful town. You will easily find the spirit of Sun Records along those neon-washed streets. The sounds of Little Richard and Charles Bradley, or B.B. King lives on as the birth of popular music and remains a part of every beat in every pop song on the radio. In Memphis, it flourishes in the same establishments, preserving an atmosphere simply unavailable beyond its borders. Pop music owes a large thanks to Memphis. In the words of blues artist Jackson C Frank, even after a century of the blues, they still run the game.

Inspired by the rhythm-and-blues of Memphis, Tennessee,listen to

The Rake Records, Volume One