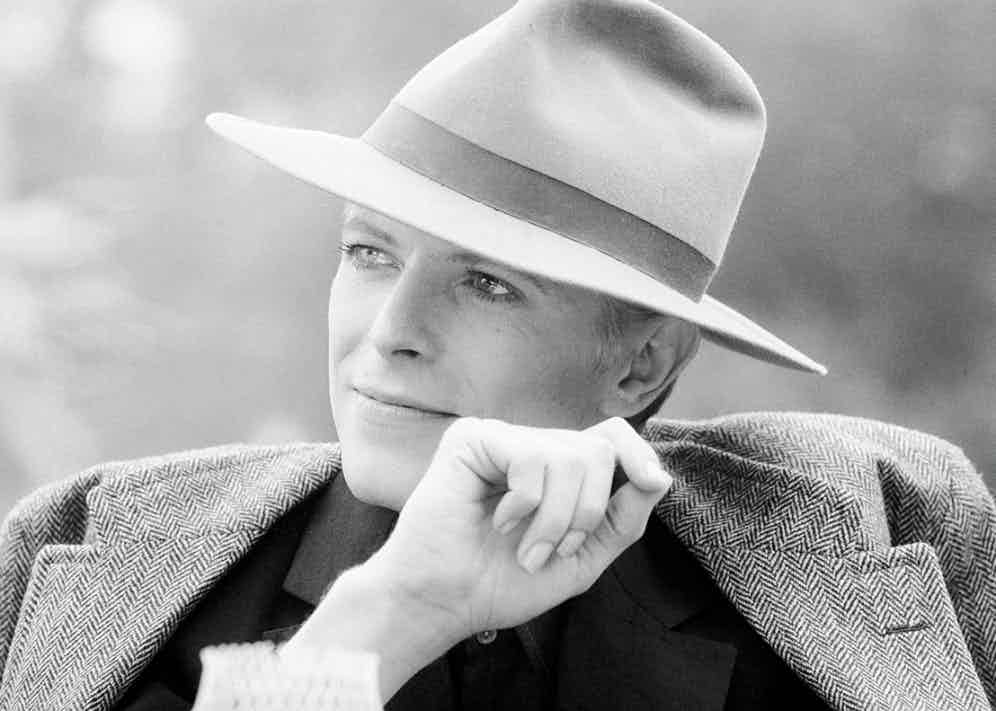 It is hard to believe that it has already been a year since the world was made a far lesser place by the loss of absolute legend David Bowie. One can only look back at his time in this world with a burning nostalgia for a time where beauty, elegance and style were perfectly combined with groundbreaking music to create electrifying, spine-tingling performances.

As we remember and celebrate this iconic artist, I can’t help but compare him to the singers on our stages today. What happened to the grace and style so brilliantly captivated by Bowie? Now replaced with low slung jeans, caps and vests and a backset of attractive dancers, loud props and clever technology that all too often compensate for a lack of true talent. The answer is that Bowie was fearless; fearless of breaking the mould, he was a man who fully encompassed ‘the bolder the better’.

Take his Ziggy Stardust tour in 1973, promoting the albums The Rise and Fall of Ziggy Stardust and the Spiders from Mars and Aladdin Sane.While the everyday man at this time never strayed far from his plain coloured bell bottoms and outlandishly patterned shirts, Bowie strolled onto the stage with a flame red mullet, sparkling asymmetrical body suit and a brightly painted face to match. His next outfit change featured the all-in-one striped costume designed by Kansai Yamamoto where twisting symmetrical lines gave hints of optical illusions and kaleidoscopes. It is no wonder so many found it impossible not to be drawn in by the magnetism of his extravagance and animation. The fact was that a performance by Bowie was more than just live music. It was an electric experience for all the senses, an explosion of sound and colour, influencing the intrinsic ideas of style and music each time he appeared on the stage. He wasn’t called the ‘Picasso of Pop’ for nothing.

Bowie was never one for continuity and as such avoided stagnation, which is the fate of many artists. Within a couple of months of Aladdin Sane, his next alter-ego Captain Jack was revealed in all its pirate-influenced glory, donning an eye-patch, silk scarf, open-shirt and bright red overalls. Always morphing, each persona more flamboyant and ostentatious than the last. Even he himself admitted “I reinvented my image so many times that I'm in denial that I was originally an overweight Korean woman.” But it was exactly this constant reinventing of himself and creation of the many well-known alter-egos which solidified his position as a cultural phenomenon that besets all others.

It is a sad irony that many people’s influence experience a resurgence when they die and Bowie was no exception to this rule. A year on from his death, his far-reaching and extensive effect has far from slowed. The flower-packed, candle-covered shrine in Brixton is testament to that. It is also proof that I’m not alone in the longing to travel back to a time when performances were experiences of such decadence and emotion, rather than a soulless beauty parade of voice overs. It is no exaggeration that Bowie’s stamp on musical performance history has and will continue to be passed down through generations. Now we can only hope that someone with half the intrinsic style, vibrance and eclecticism as the great Bowie will grace our charts again. For Bowie will always live on through his legend and as he said to an adoring New York audience in 1998, “I don't know where I'm going from here but I promise it won't be boring”. 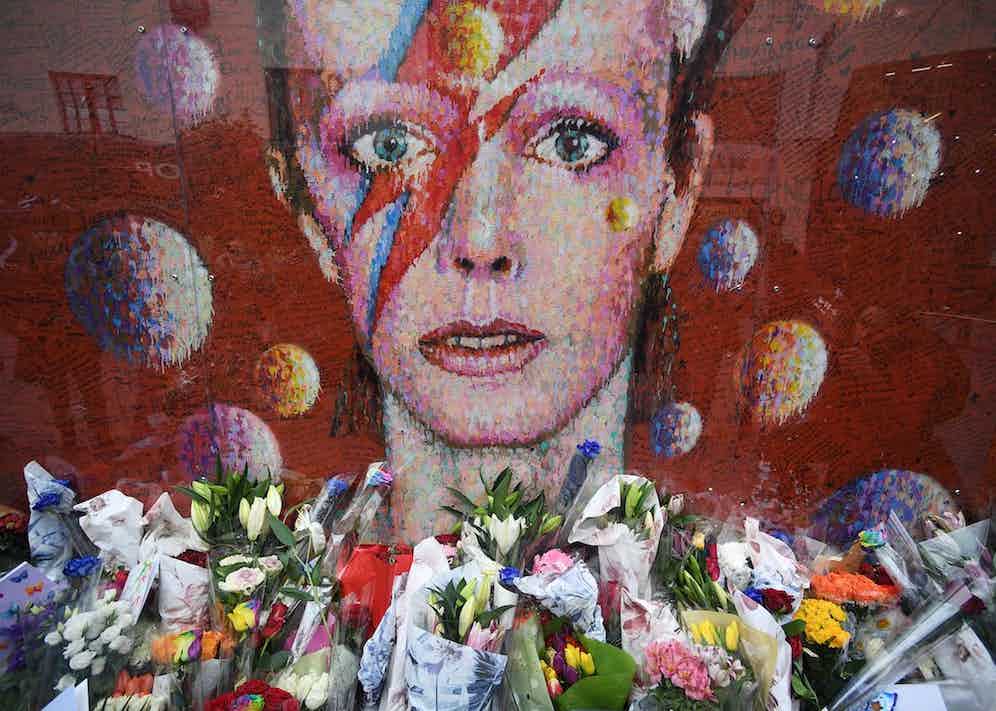