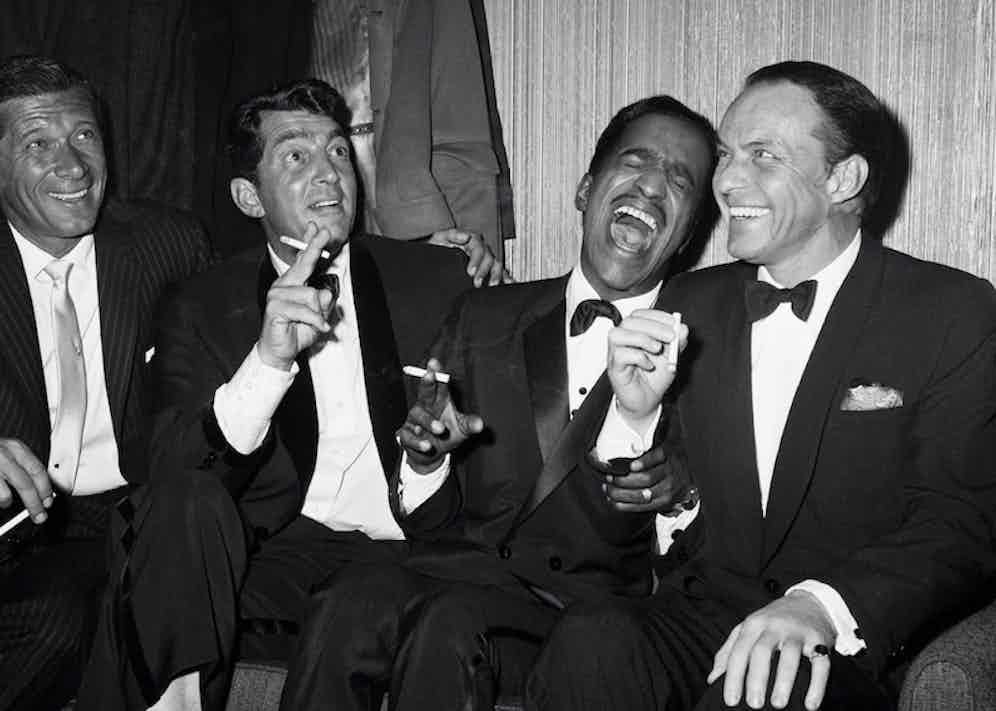 The Rat Pack was as much fun as the American male ever had. Perfectly timed at the turn of the fifties — when prosperity was overcoming the nation’s Protestant impulses, the second world war was fading from memory and Vietnam was still a far-off land — Frank Sinatra and his pals took hold of music, film, the stage and masculine aspirations by doing what looked very much like hanging out with their buddies.

In this, they achieved much more than their own success, helping to establish the transformative new world of the sixties every bit as much as the rock ’n roll generation that came after them, expressing the thought that there might be more to life than work, family and duty. What’s more, in just a few action-packed years, they created a wealth of peerless entertainment, of myth and legend, story and rumour, and set a gold standard for cool that was to prove extraordinarily enduring.

It began in another time and another world, that of Hollywood’s Golden Age. The original Rat Pack revolved around Humphrey Bogart, whose tough but sensitive image of manhood defined an era and was a strong influence on Sinatra and his disciples. At the start, Frank was a junior member, adopted by Bogart and his wife, Lauren Bacall, after he moved close to them in the Holmby Hills area of Los Angeles in 1949. They invited him into their circle, which included the likes of David Niven, Spencer Tracy, George Cukor, Cary Grant and Rex Harrison. One night, returning from a long drinking session, they collapsed at Bogart’s place. “You look like a goddamn rat pack,” Bacall rasped. Bogart and his friends ran with the idea, designing a coat of arms with a rat gnawing on a human hand and the motto ‘Never rat on a rat’. Their aims were simple, as Bogart told one journalist: “The relief of boredom and the perpetuation of independence.” Or, as Bacall had it, to “stay up late and get drunk”.

No one took it seriously, but Sinatra clearly relished the camaraderie, and after Bogart’s death in 1957 he built his own version, drawing on fellow performers. Next in line was Dean Martin, the preposterously handsome and unfeasibly charismatic singer he’d met in a New York nightclub in 1943 and appeared alongside in the 1958 film Some Came Running. Nicknamed The King of Cool, Martin combined singing with his natural wit and supreme nonchalance. As well as his hits, such as That’s Amoreand Sway, he was known for a partnership with comic Jerry Lewis, which had ended in 1956 amid some acrimony, leaving him open to a new crew. All the same, it’s a credit to Sinatra’s confidence and the esprit de corps of showbusiness at the time that he was happy to team up with a star of such high wattage, and then to recruit another rival. Sammy Davis Jr. had crossed paths with Sinatra in 1941, when Davis was a dancer. Since then he’d launched himself as a crooner, cabaret performer and Broadway star, as well known for his impressions as for his moves and voice. Along with these two came Joey Bishop, a comedian known as the Frown Prince of Comedy for his downbeat style, who ensured the backslapping joviality came with an edge. Finally, there was the British actor Peter Lawford, the son of a knighted Lieutenant General and a suave gentleman about Hollywood who had scored a major coup by marrying Patricia Kennedy, the sister of a rising star of the political firmament, John F. Kennedy. There were equally glamorous women in the mix, too, stars such as Angie Dickinson, Shirley MacLaine and Juliet Prowse: any of them could carry a show or a movie on their own, but not here. This was a boys’ club...

The full article is available to read in Issue 50 of The Rake, available now. Subscribe here. 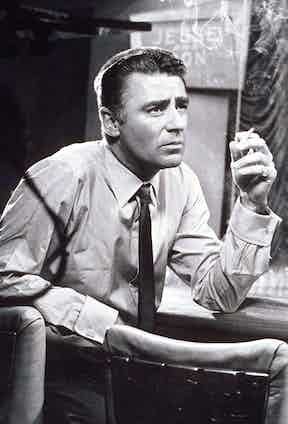 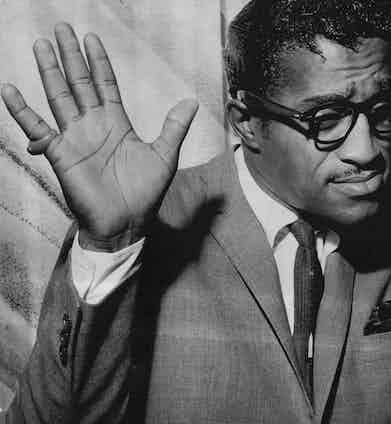 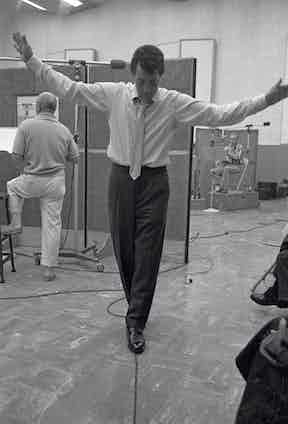 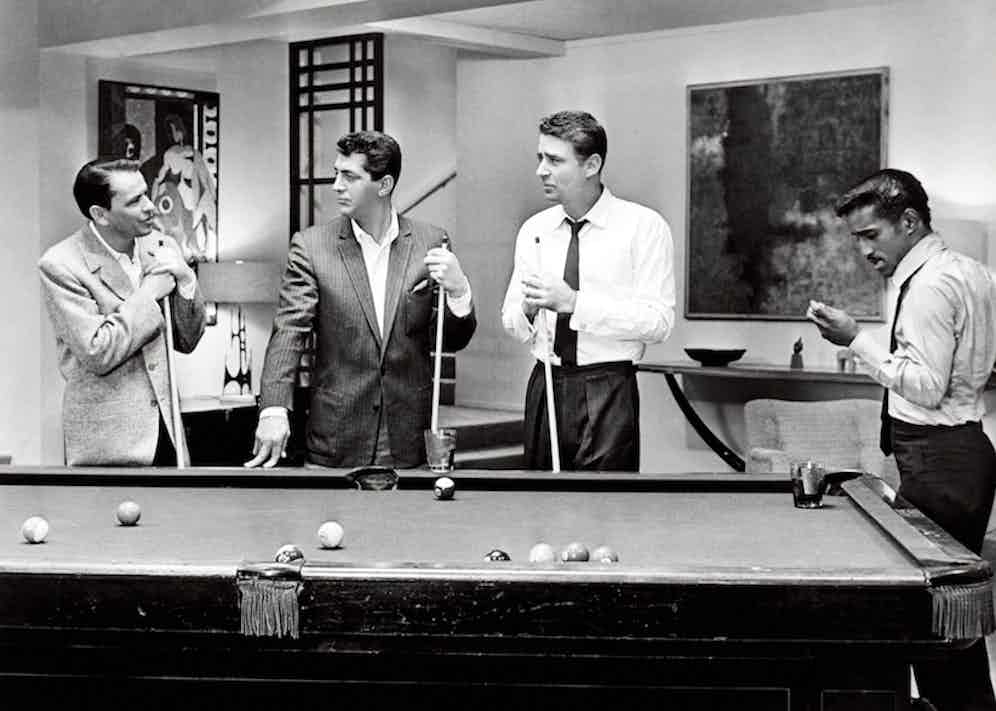