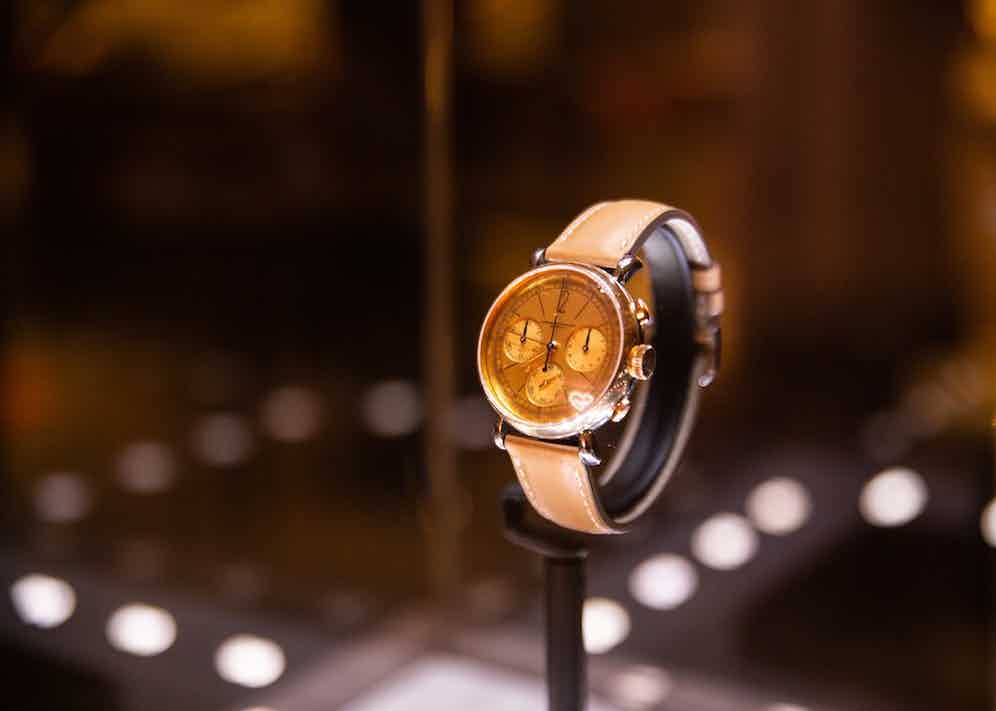 A popular question people loved to ask Audemars Piguet a few years ago was, "When will we see something other than the Royal Oak?" Last year, Audemars Piguet gave us Code 11.59. This year, they've yet again launched a new collection of watches to whet our appetites. Meet the [Re]master01 Self-winding Chronograph 40mm.

A vintage-inspired, classic chronograph with not such a conventional name, the [Re]master01 is a self-winding flyback chronograph that speaks to the company’s storied past, evoking all the design attributes of the original timepiece. It is not merely a reissue of an important relic from the past, but a remastering of a past creation — hence the name.

Audemars Piguet only produced very few chronographs in the 20th century. We know this because not too long ago, the company published a book on its 20th-century complicated wristwatches, which records everything from the first minute-repeating wristwatch in 1892 to grand complications in the 1970s. No two watches are the same. In it, only 307 chronograph wristwatches were made between the 1930s through the 1950s, by their own count. 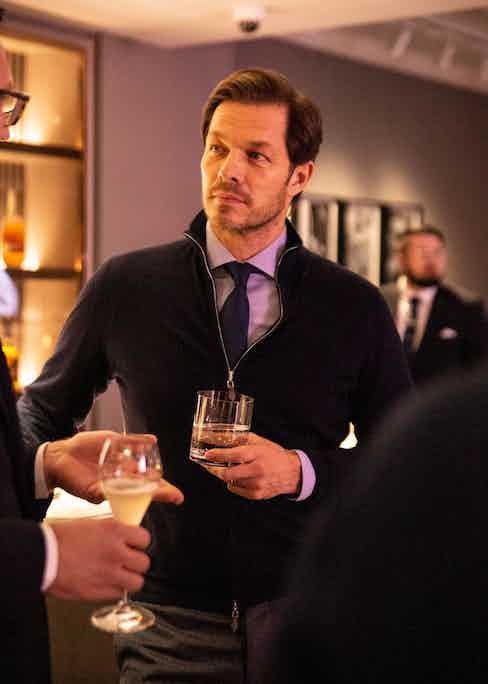 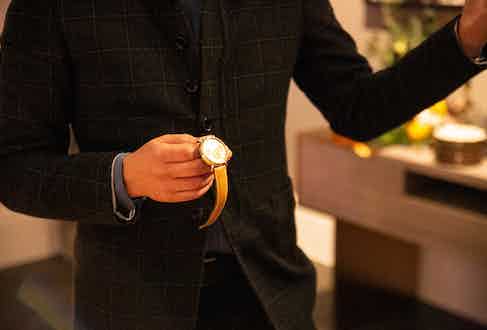 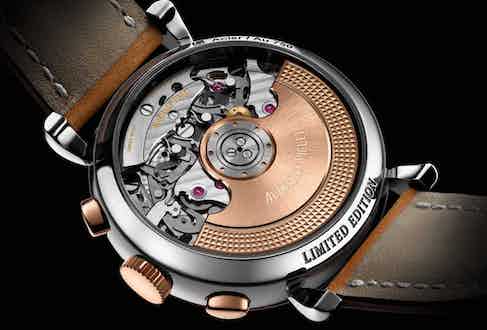 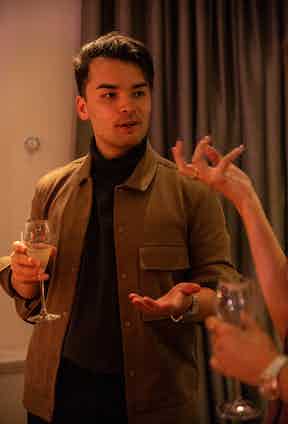 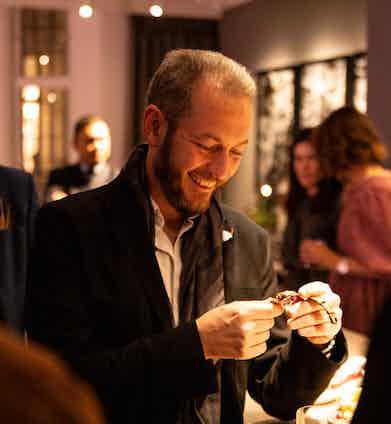 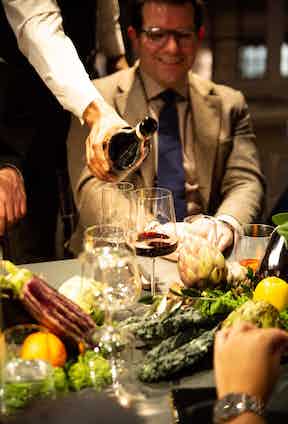 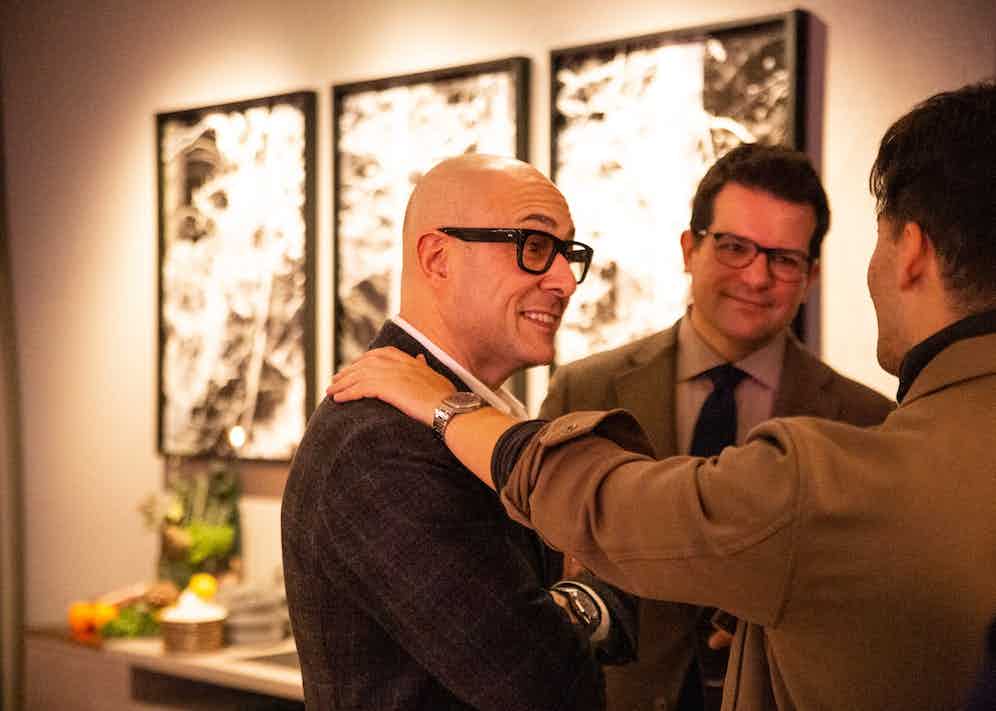 The particular chronograph from which the [Re]master01 was inspired from is in particular, an extremely rare chronograph from 1943. The Ref. 1533 from the 1940s was rare for its time as it was oversized at 36mm, and was also encased in both steel and pink gold. According to Audemars Piguet's own archives, only three stainless steel and gold chronograph wristwatches with the present case design were ever manufactured in 1941 and later sold in 1943.

Phillips sold this particular reference in its Geneva auction back in 2015 a beautiful stainless steel and pink gold chronograph wristwatch with teardrop lugs and a rose champagne-coloured dial. The [Re]master01, it seems, is based on exactly this example. 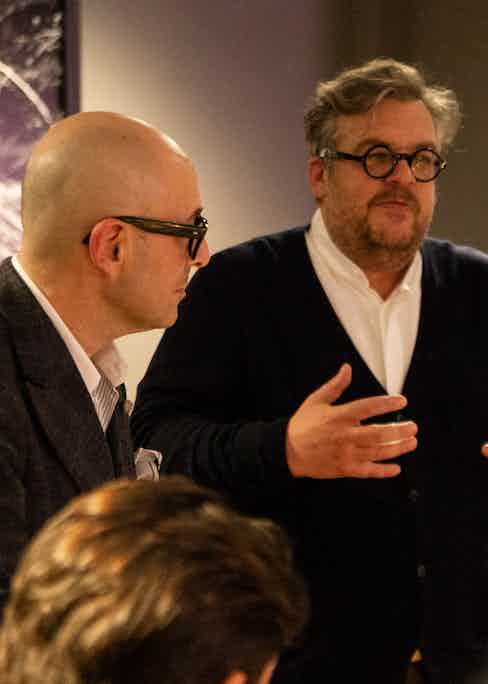 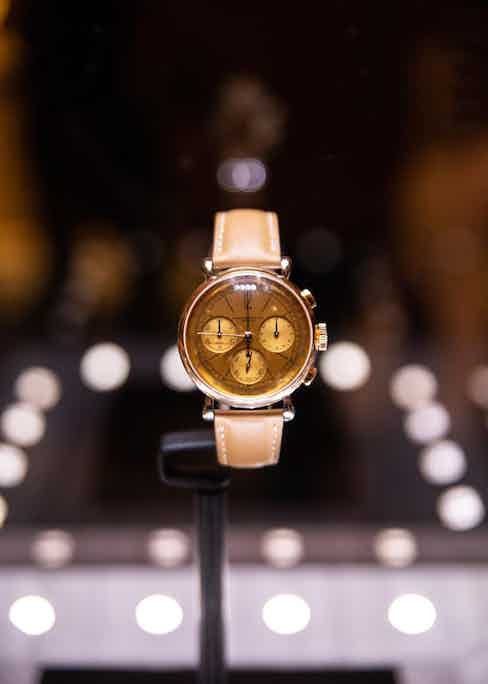 The [Re]master01 features a round, 40mm stainless steel case with teardrop lugs that are enhanced by a 18K pink gold bezel, crown and pushers. The dial is gold-toned, with pink gold hour and minute hands. The chronograph hands and the tachometer scale are in blue. The chronograph minutes totalizer also comes with a red 45, which is a cool touch preserved from the original, used for timing halves of a soccer match.

In keeping with its vintage inspiration, the [Re]master 01 features the period correct dial, with the logo “Audemars Piguet & Co Genève” on the dial. From around 1885 to the mid-1970s, “Genève” appeared on the dial because Audemars Piguet operated a workshop in the city to cater towards end-clients and distribution beyond Switzerland.

Vintage on the outside, not so on the inside. Within the watch beats the self-winding manufacture calibre 4409, part of the family of in-house integrated chronograph movements that Audemars Piguet launched earlier last year in the Code 11.59 collection. The Calibre 4009 is modified from the Calibre 4401, which removes the date complication and adds a more elegant, pink gold oscillating weight that is decorated with the "clou de Paris" pattern. Paired with a light brown calfskin leather strap and an additional brown alligator strap, the watch is limited to only 500 pieces. 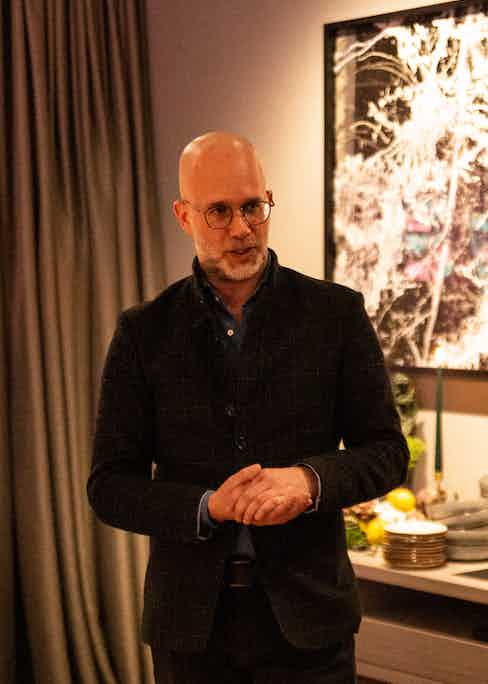 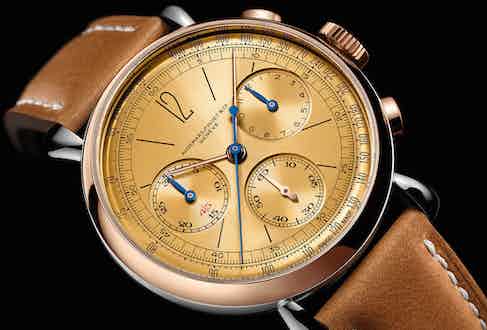 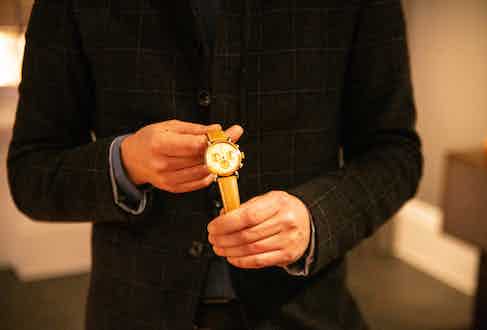 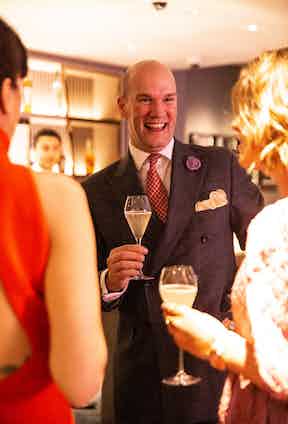 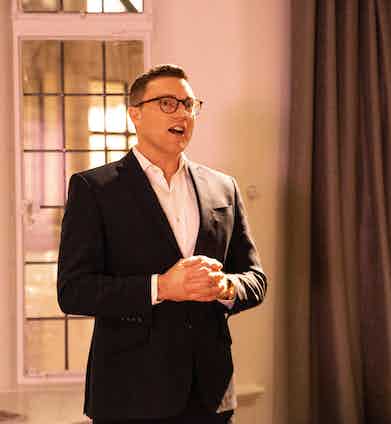 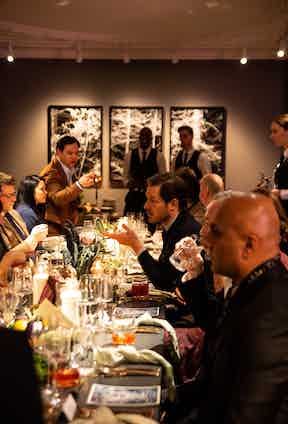 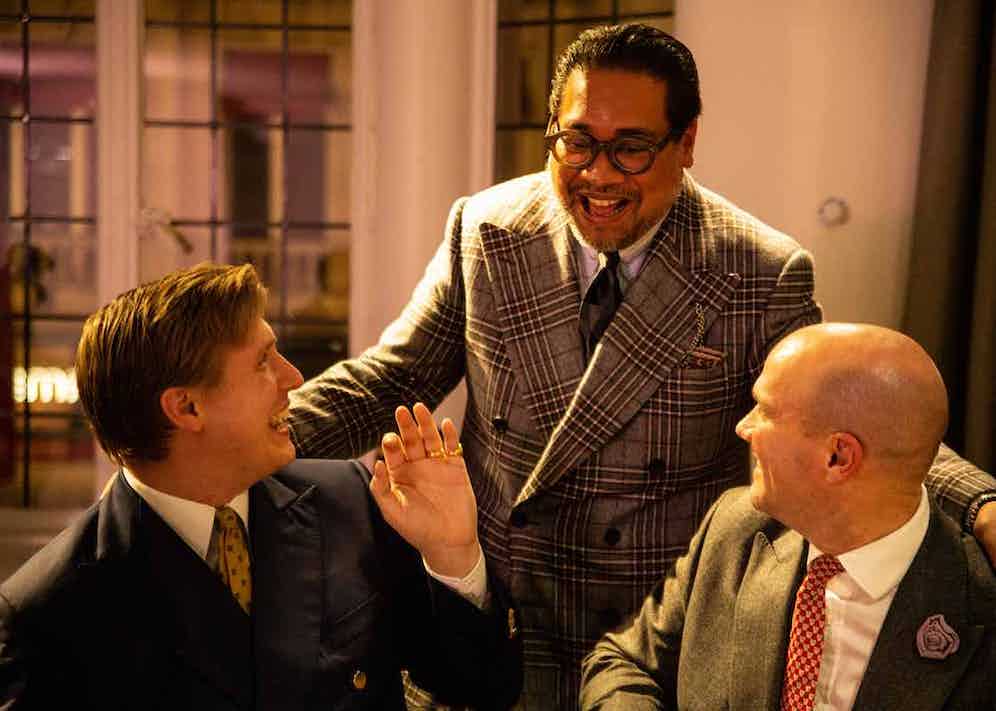 The launch of the [Re]master01 was supposedly timed to celebrate the launch of Musée Atelier Audemars Piguet, the highly anticipated museum that was originally set to open its doors to the public this May. Due to the Covid-19 pandemic, the opening has been pushed back to end of the year, but they've still gone ahead with launching this watch. Now more than ever we need something to get excited about, and this, thank you AP, does not disappoint.

The Rake and Audemars Piguet joined forces to celebrate the brand’s [Re]master01 at AP House, London's sanctum sanctorum of Audemars Piguet. The limited-edition timepiece was very much the centre of conversation during the dinner that was arranged by the hosts of the evening, Luca Dusi and Mo Coppoletta.

With thanks to videographer Marcus Ebanks.