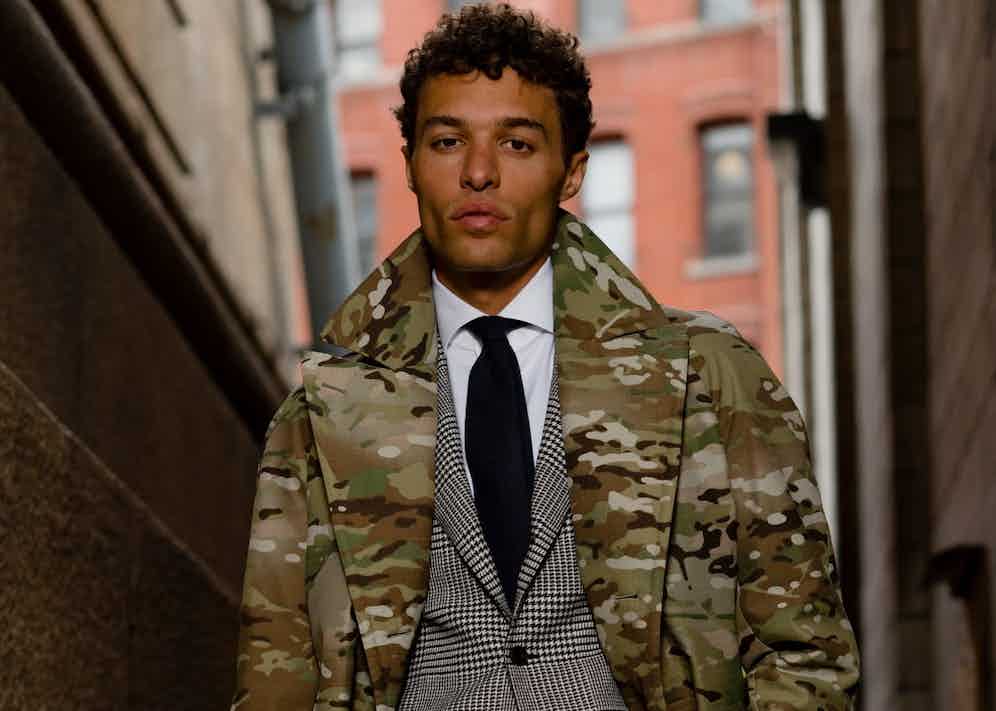 Exactly a century after camouflage first appeared in a fashion context, at the Dazzle Ball at the Royal Albert Hall (which was four years after disruptive patterns were first used on the western front), The Rake has collaborated with the New York-based outfitters 18th Amendment to create a multi-camo raincoat in a style and cut more commonly associated with a single-hued herringbone pattern.

This audacious but exquisite twist on a fine tailoring garment pays homage to Robert Spangle, the photographer, former Maurice Sedwell apprentice, friend of the brand, and former marine who served overseas for the American military; to soldiers more generally; and to someone who serves as an inspiration for all of 18th Amendment’s collections: Charles ‘Lucky’ Luciano, the Sicilian-born mobster who divided warring factions in New York’s underground scene into five criminal families and who is perhaps the most influential figure in Mafia folklore as we know it today. The brand’s name (which refers to the legislation that initiated Prohibition in the U.S.) alludes to an era in American history that continues to inspire founder and chief designer Angel Ramos’s designs. 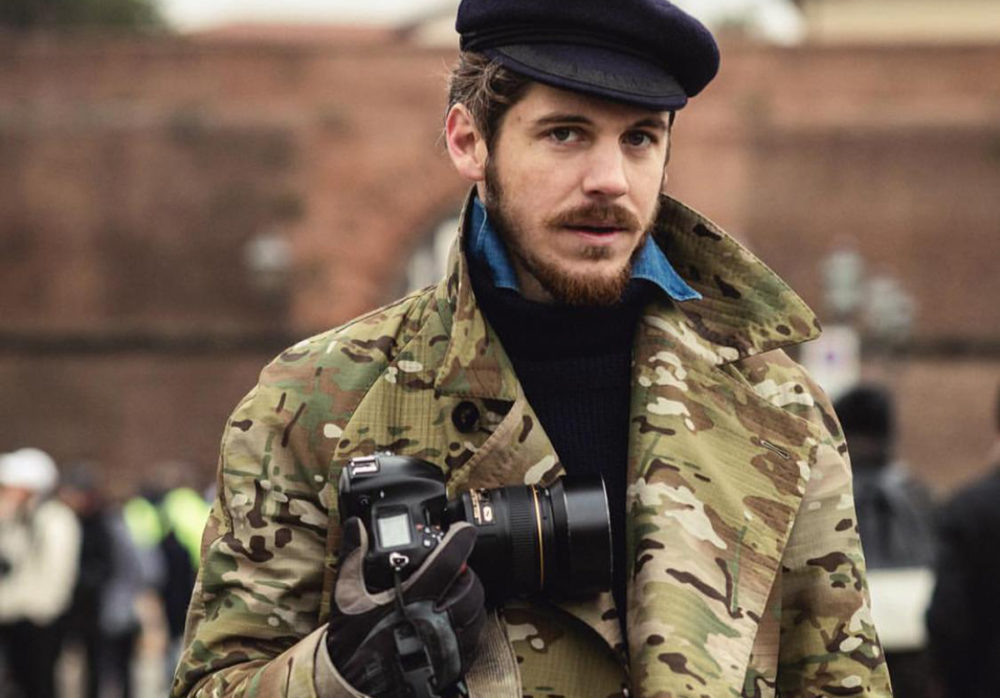 While we would not wish the garment to see action, it is actually fit for military purpose: as robust and resilient as it looks, it is made from 3-Ply ripstop, a material developed during world war II as a replacement for silk in the manufacture of parachutes (this high-grade version of ripstop has been subject to a special reinforcement technique, making it even more resistant to tearing and ripping and even more rain repellent). It also has an inside membrane with grid fleece for cold weather.

“I was always inspired by Robert Spangle for bridging the gap, sartorially, between his functional and military background and his Savile Row training,” Ramos says of the muse for this project. “The way he conveyed both while he travelled the world and shot made me think, What would the ideal garment for a guy like that look like? Where would he wear it? How would he wear it? What would be the heart of the story? And then it hit me... I put passion into everything I do or design, but this design was special. And to exclusively offer it through The Rake finishes it brilliantly.”

Buyers are advised to keep close to heart an anecdote from Ramos’s childhood. “[Utilitarian military style] has been a cool driving force in my personal style since high school,” he recalls. “I remember back in 1990-91, my close friends from high school and I had a pretty rad collection of vintage leather bombers by Avirex which were solely based on pin-up girls and fighter planes. It was so damn brilliant. Unfortunately I sold my collection prior to college, but some of my friends still have a stash, which I’m jealous about!”

This, gents, is a keepsake in the purest sense of the word. 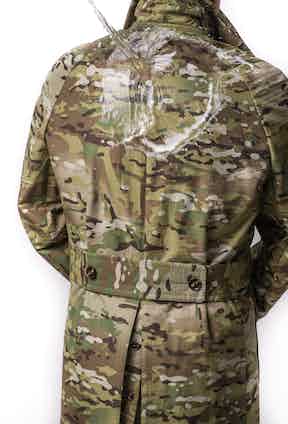 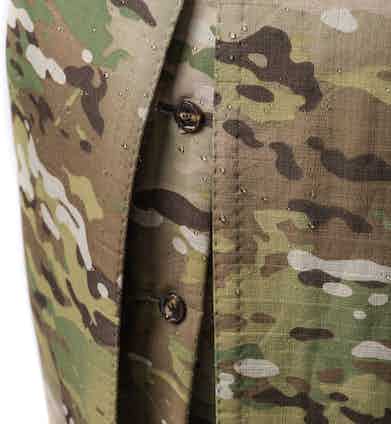 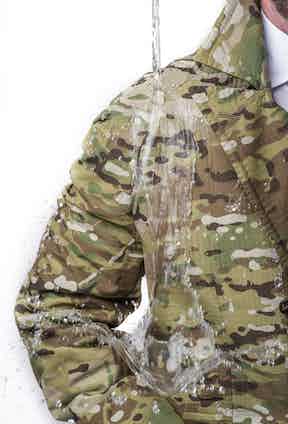 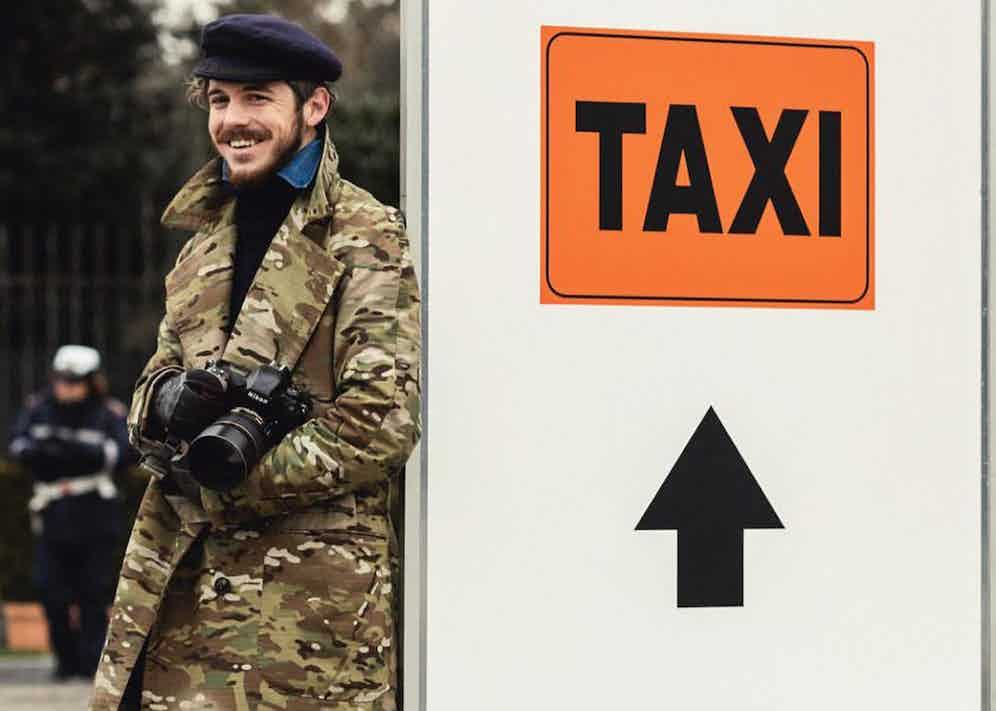 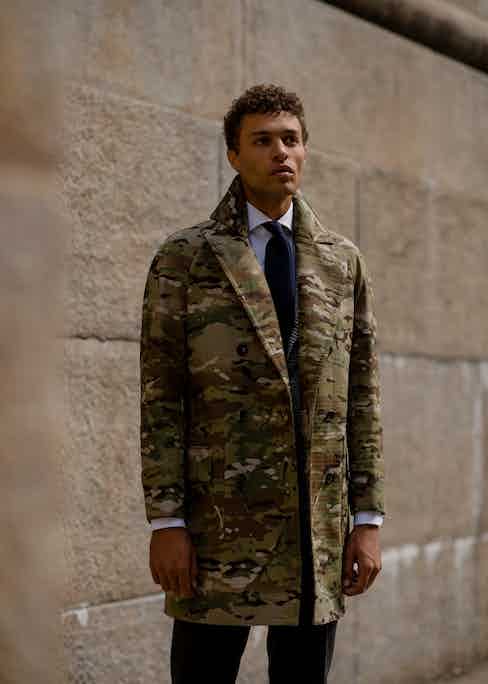 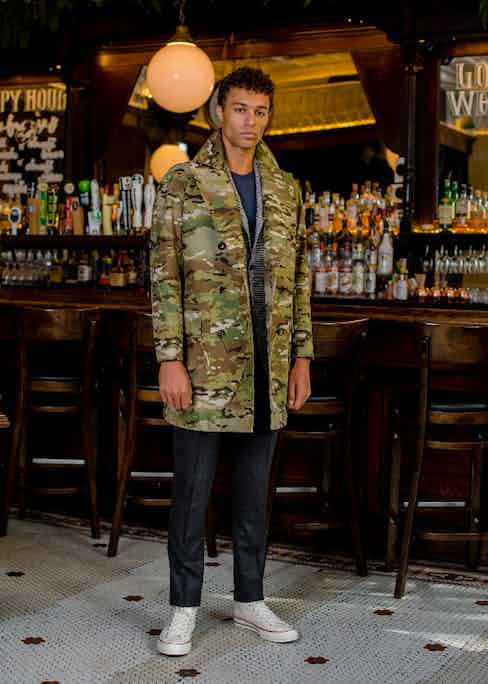 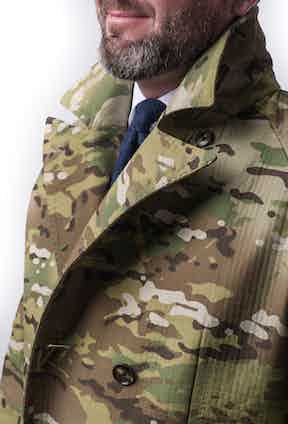 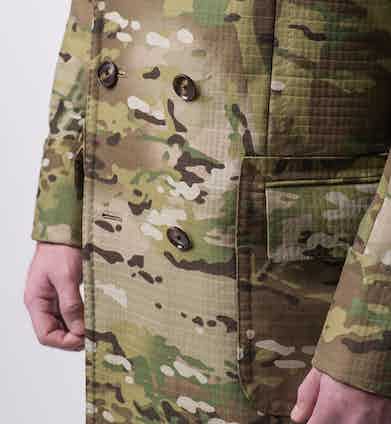 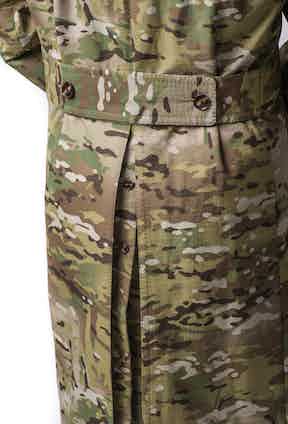