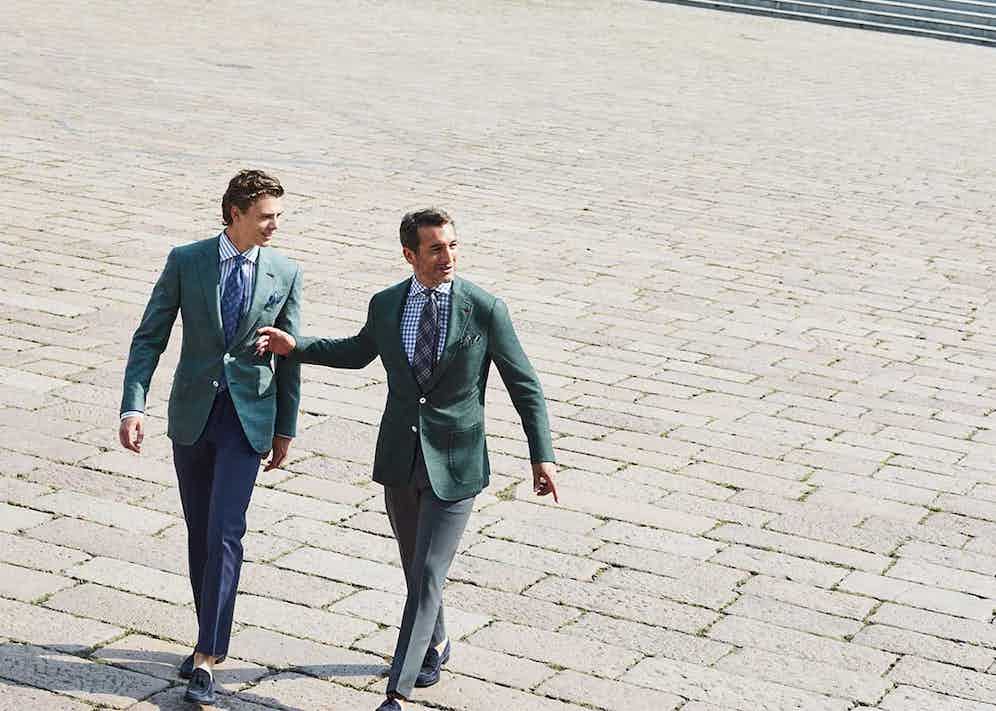 The legend of Isaia began in the 1920s, when Enrico Isaia opened a modest store in Naples that sold quality fabrics to the town’s finest tailors. It wasn’t long before he went on to establish a small workshop next to the store, where skilled craftsmen worked away at creating tailor-made menswear. Such humble beginnings didn’t hinder the company’s success and over the years, it only grew from strength to strength, gathering momentum and a loyal customer base.

In 1957, Enrico, along with his brothers Rosario and Corrado, relocated the company to Casalnuovo, a village near Napoli where half of the residents were professional tailors. The change in environment allowed them to expand and soon they were producing garments for some of Italy’s most prestigious shops. By the 1980s, Isaia had made a name for itself around the world as a veritable tailoring powerhouse, all the while staying true to the family values and Neapolitan tailoring tradition from which it was borne.

Today, almost a century on from its establishment, the brand’s enduring success can be attributed to its masterful ability to marry tradition and a spirit of innovation, respecting years of craftsmanship and expertise whilst looking to the future and harnessing cutting-edge technologies. Its designs remain rooted in traditional Neapolitan techniques: a slanted breast pocket, high armhole, accommodating trousers and signature boutonniere loop embroidered with coral-red thread on the back of the lapel define its tailoring, while its offering of casual wear - consisting of chino shorts and trousers, bomber jackets, polo shirts and swimwear - is decidedly classic and versatile. Each Isaia piece is still produced exclusively at Casalnuovo di Napoli, and only the finest, most luxurious fabrics are utilised, with meticulous attention to detail afforded at every step of the process. Shop Isaia’s elegant Spring/Summer 2019 offering now on TheRake.com. 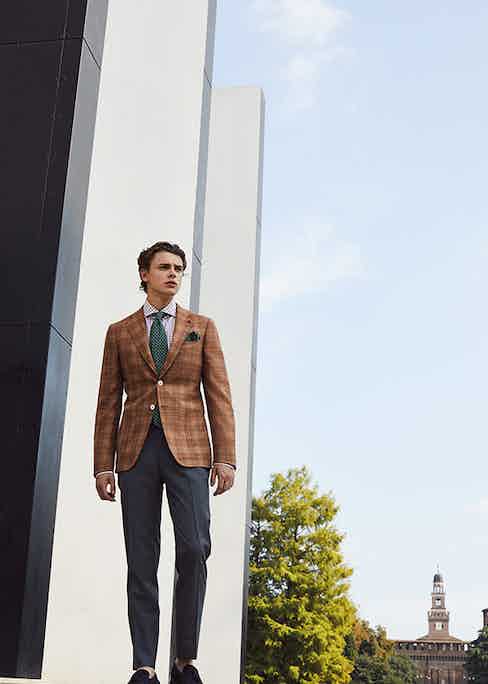 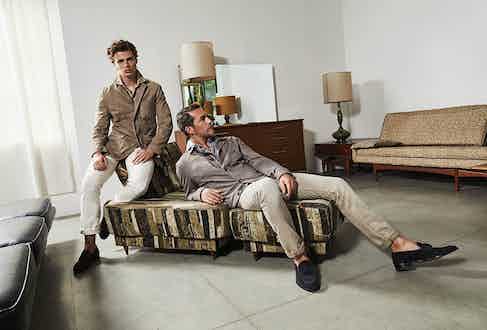 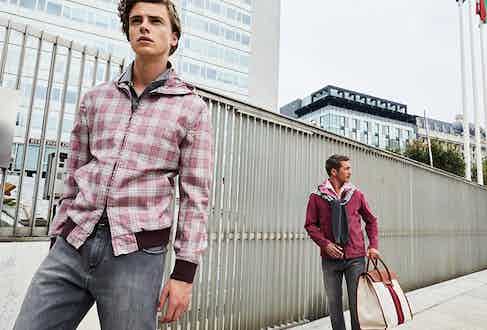 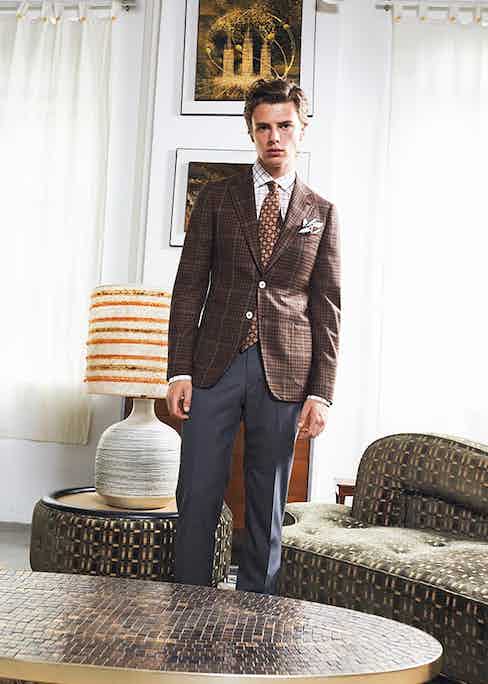 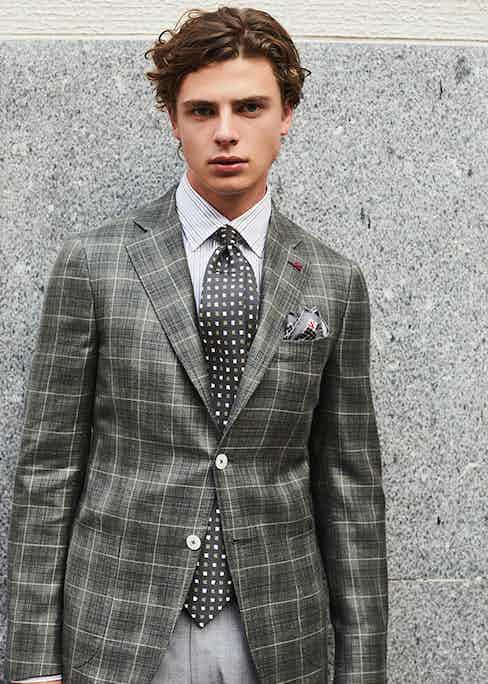 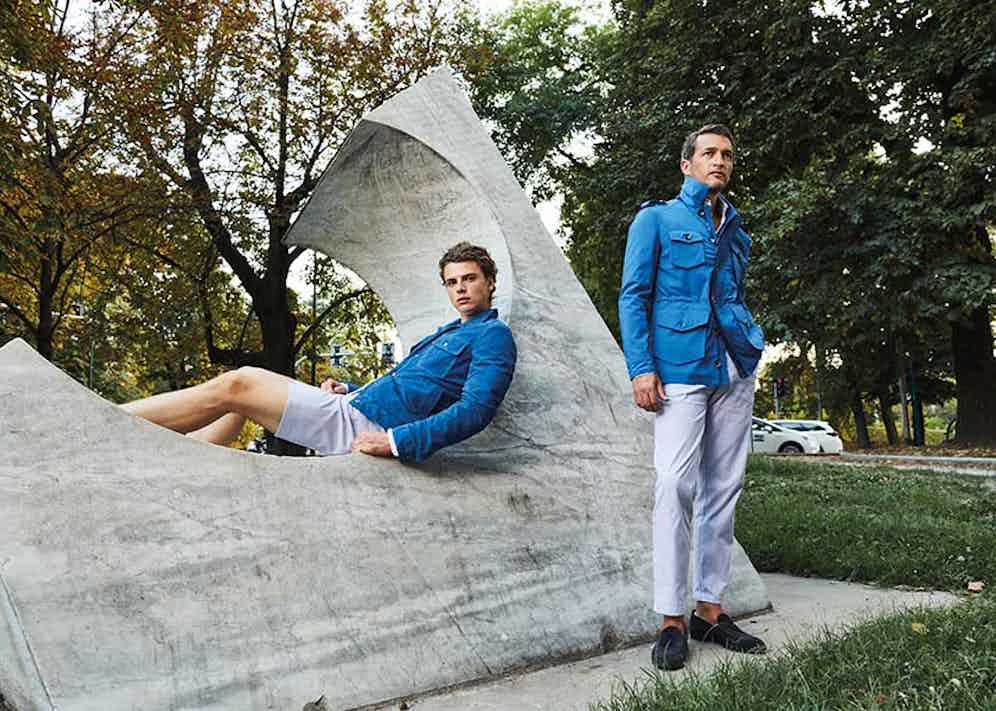