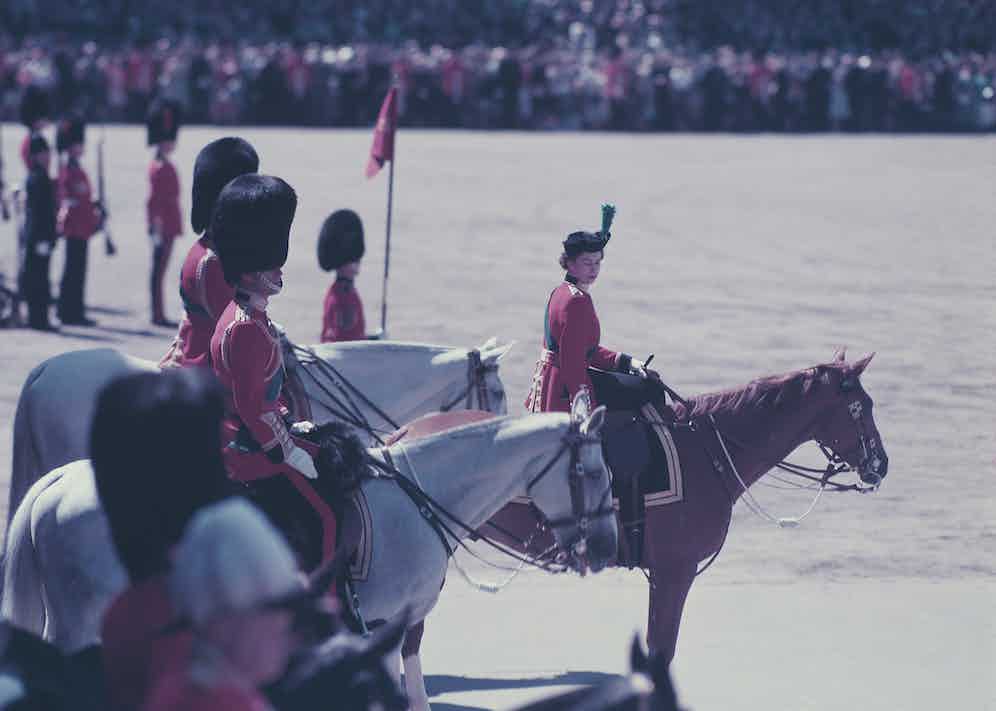 Queen Elizabeth II sits astride her horse Imperial during the Trooping the Colour ceremony on the Queen's official Birthday Parade in London in June 1957. (Photo by Rolls Press/Popperfoto via Getty Images/Getty Images)

Despite reports of failing health, like so many, you just assume you would always have more time and she would live forever. “Ah, the Speaker has announced a health warning from Buckingham Palace. Not to worry, she will come round, she will have a few more of these yet.” I thought, just as her beloved husband had a few close calls too. I never imagined it would happen so soon. Yet it has, and I am in shock. The collective national trauma of the loss of our most beloved Sovereign Lady, our strength and stay, has begun. How long it lasts and how we respond to it is hard to predict. 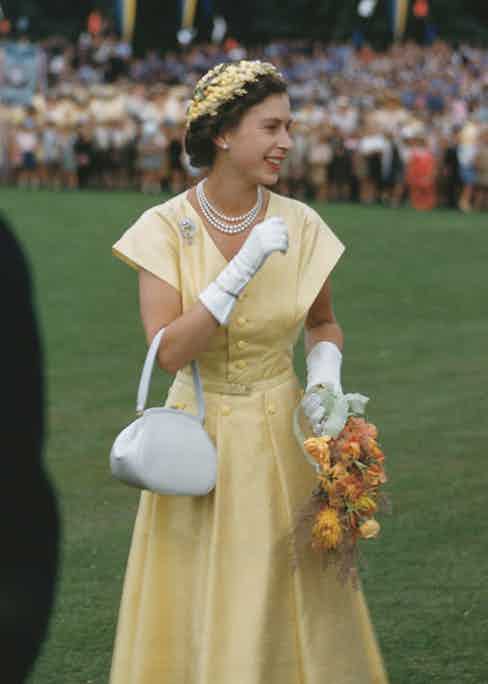 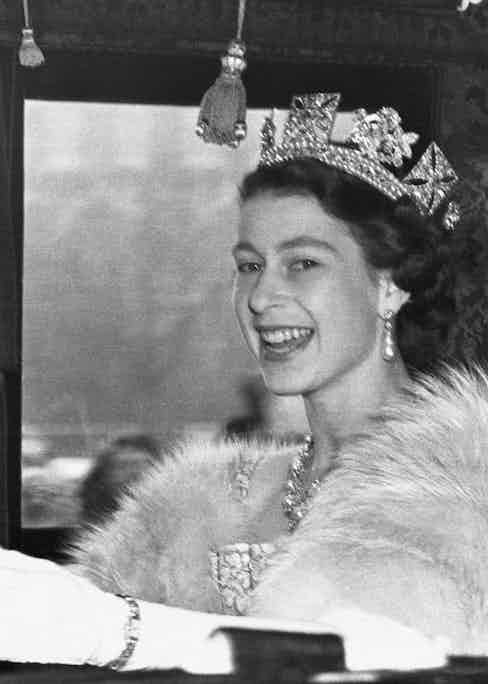 She once said, “I cannot lead you into battle, I do not give you laws or administer justice but I can do something else, I can give you my heart, and my devotion to these old Islands and to all the peoples of our brotherhood of nations.” And it is love that remained, for 70 years, the key ingredient for a remarkable, truly remarkable life. It is love that sustained her over her reign, and the love was returned, and as she once wisely noted, the grief we feel is the price we pay for that love. Across the world, outpourings of sorrow, gestures of respect and periods of reflection are being carried out by people who comprehend the hole that has been left in her departure, the grand old lady of dignity, grace and example. With political melee and uncertainty running rampant, we turned to this woman for perfect words of comfort and stability, and they were always comforting, they were always perfect. 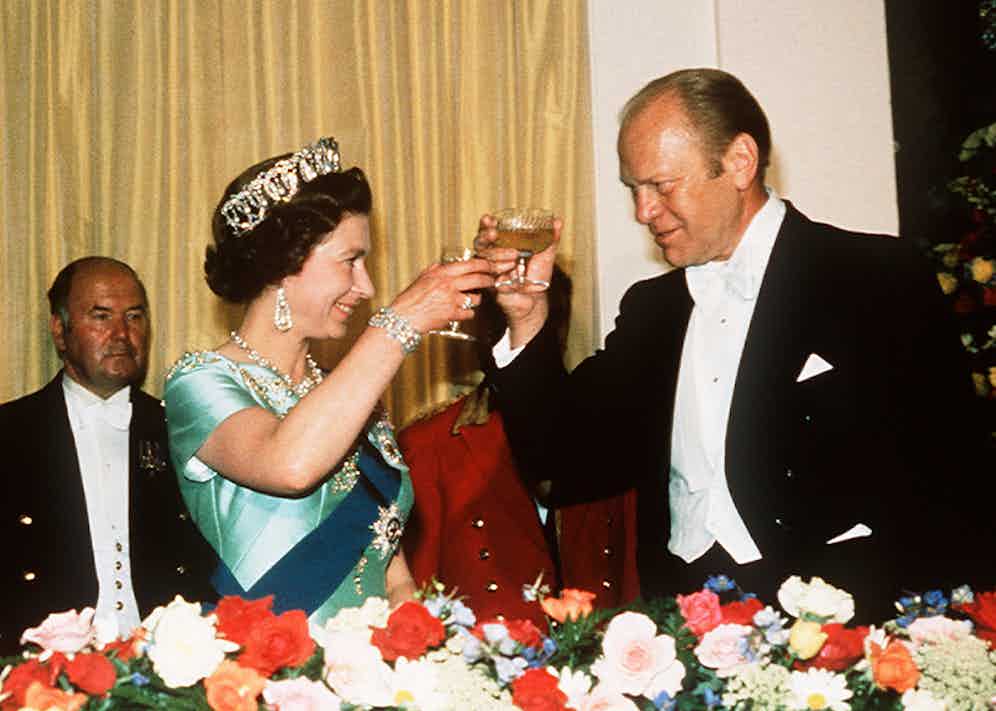 But joy cometh in the Mourning, as the Bible doesn’t say. Elizabeth Regina’s life was not a tragedy and must be remembered with gladness and cheer. Her ascendance to the throne was not supposed to happen but anyone wishing to convince the world about Divine Intervention will look at the ascendance of a young mid-twenties princess as the perfect example. Her fanbase included foreign dignitaries and leaders, Bill Clinton quipped, “Her Majesty impressed me as someone who, but for the circumstance of her birth, might have become a successful politician or diplomat. As it was, she had to be both without quite seeming to be either.” Her sharp was often remarked upon, with the once Home Secretary David Blunkett apologising to the Queen in 2003 when his guide dog barked at Vladimir Putin. Her reply: “Dogs have interesting instincts don’t they Home Secretary?”

And now we have a new Sovereign, and our solemn allegiance shifts to King Charles III, a man who on a human level, has just lost his dear “Mummy”, yet must now take up the role of Monarch, and provide the stability in this transitory phase and beyond. It starts in leading us in fond remembrance and thanksgiving of Queen Elizabeth, sending her victorious into whatever comes next, a place where hopefully, we can meet her again.

God Save the King.