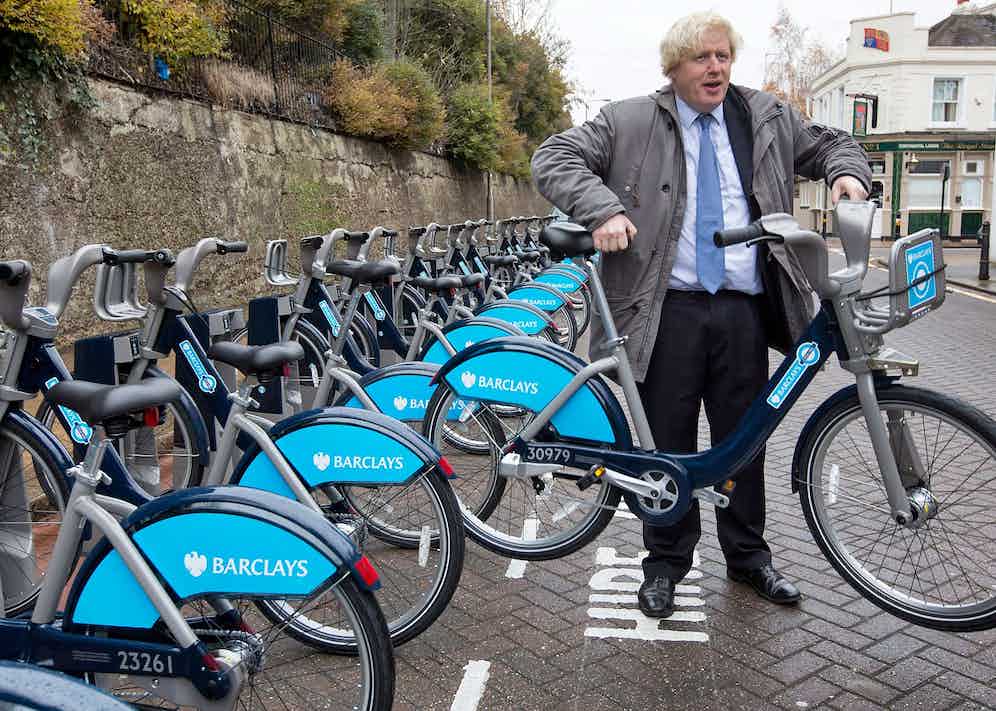 Back when he was London’s mayor, launching the urban cycle-hire scheme still referred to by many as ‘Boris bikes’, Britain’s new Prime Minister Boris Johnson remarked, “In 1904, 20 percent of journeys were made by bicycle in London. I want to see that kind of figure again. If you can't turn the clock back to 1904, ladies and gentlemen, what is the point of being a Conservative?”

No matter which side of the political divide you inhabit, it’s difficult to disagree with Johnson’s assertion that increased use of bicycles benefits a city, a country, its people and indeed, the world at large. From an environmental standpoint, by cycling a distance of 10 kilometres each way to work every day rather than driving, you’ll eliminate 1,500 kilograms of greenhouse gas emissions from your personal footprint annually. Further, for every car that’s removed from the roads, traffic flow is improved, reducing the significant additional emissions that result from congestion.

Take up cycling, and that’s one less car that needs to be built and eventually disposed of — manufacturing a bike requires just five percent the materials and energy needed to build a car. A bike’s people-powered (and efficiently so — bicycling, you travel three times as fast as walking for the same amount of energy), meaning countless litres of oil no longer need be drilled from the earth. What about electric cars, you say? Let’s not forget that they still require power, generally derived from the burning of coal. (Bad, no matter what Boris’s buddy Trump says.)

From a health standpoint, you actually absorb less pollution walking or biking than you would on private or public transport. Do your commute on a bike and you’ll easily achieve the 30 minutes per day of moderate- to high-intensity physical exercise doctors recommend as a minimum. Getting this amount of exercise improves mental function and creativity, increases happiness levels, deepens sleep, aids digestion, boosts immunity, and ramps up the sex drive while lessening the chance of impotence. It’ll help keep the weight off, and studies show that slimmer, healthier people not only live longer, they earn higher salaries and are more likely to excel in their careers.

That’s not the only way in which your finances will benefit. There’s also the savings. Transport is one of the largest items of household expenditure — your costs will plummet if you choose to dispense with an automobile altogether (bikes are far cheaper than cars… well, unless you insist upon a Colnago). Even if you keep a car and simply drive less, you’ll reduce fuel costs dramatically. And if more of us begin switching to bicycles, the government’s expenditure on road infrastructure upkeep should decrease and theoretically (depending upon the particular lawmakers in power) taxes should drop, too.

One thing you could potentially spend the spare change on is hosiery. Prime Minister Johnson advises,“If you’re on a bicycle, it’s important you have a good, long right sock if you want to avoid it being caught in the chain.” You’ll find just the sort, amongst numerous other garments ideal for navigating urban terrain, right here at The Rake Values.