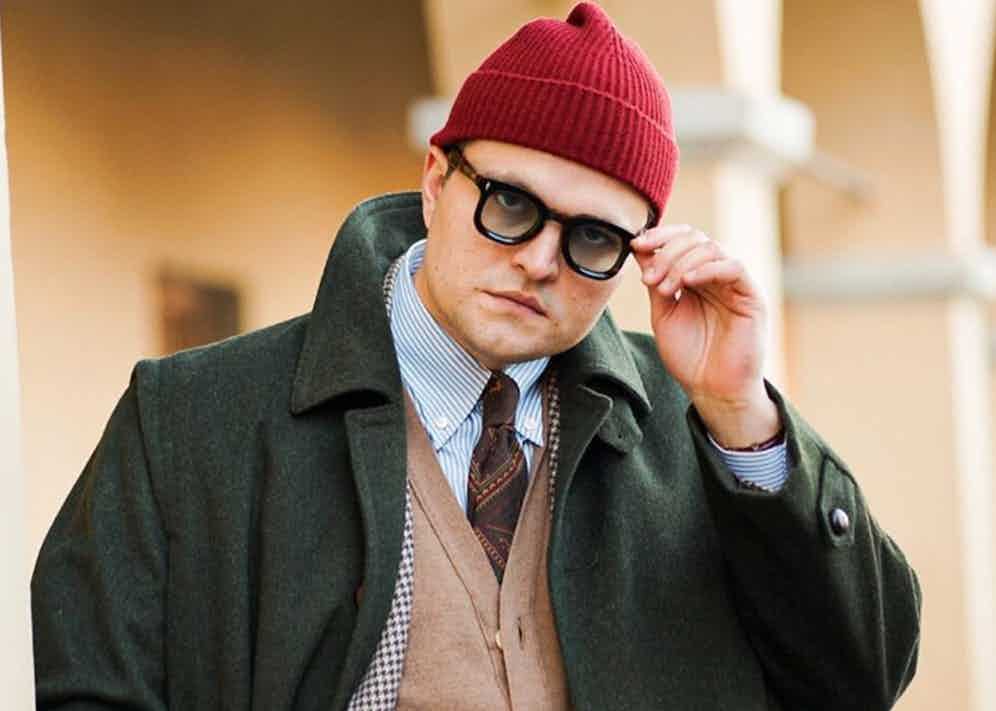 Established in 2014, The Don's Club has evolved into far more than just a blog. For young, style-conscious men, it has become an essential handbook - a valuable tool for dressing well and navigating the intricate world of sartorial menswear.

It was launched by German-born Will Sträng, who wanted a space to wax lyrical about his passion for high quality craftsmanship and clothing. A consistently sharp dresser, his interest in menswear began at an early age. "When I went to boarding school was when it all really started," he explains. "Wearing a suit and tie was mandatory. The first few times were a pain but then one got interested in upgrading and looking good." Further inspired by his father's elegant sense of dress, he purchased his first made-to-measure suit at the age of 18.

All these years later, Will has successfully honed his personal style. He describes his approach as classic and timeless with modern elements. "I don’t want to be stuck in one style, but try myself in many," he says. "For example, I like to pair a houndstooth blazer with a selvedge denim, Oxford button down and cowboy boots. However, most of the time, I go with what I'm most comfortable with. That also means for me and my working environment, a look that I can wear during the evening as well." His wardrobe staples include a checked sports coat, a pair of heavy mid grey flannel trousers and loafers. The tens of thousands of loyal followers who visit his social media platforms each day are proof that his style formula is clearly working.

With Will at the helm, the future of The Don's Club looks bright. "In the next five years, my personal goal is to make The Dons Club a platform for young enthusiasts to read about new products, honest reviews and advice on creating a sartorial lifestyle," says Will. "Also, evolving and increasing my knowledge in terms of sartorial menswear, fabrics and style is an ultimate goal for me. Furthermore, I would love to bring more sartorial brands to Germany." Watch this space.

Here, Will shares with us his top picks from TheRake.com: 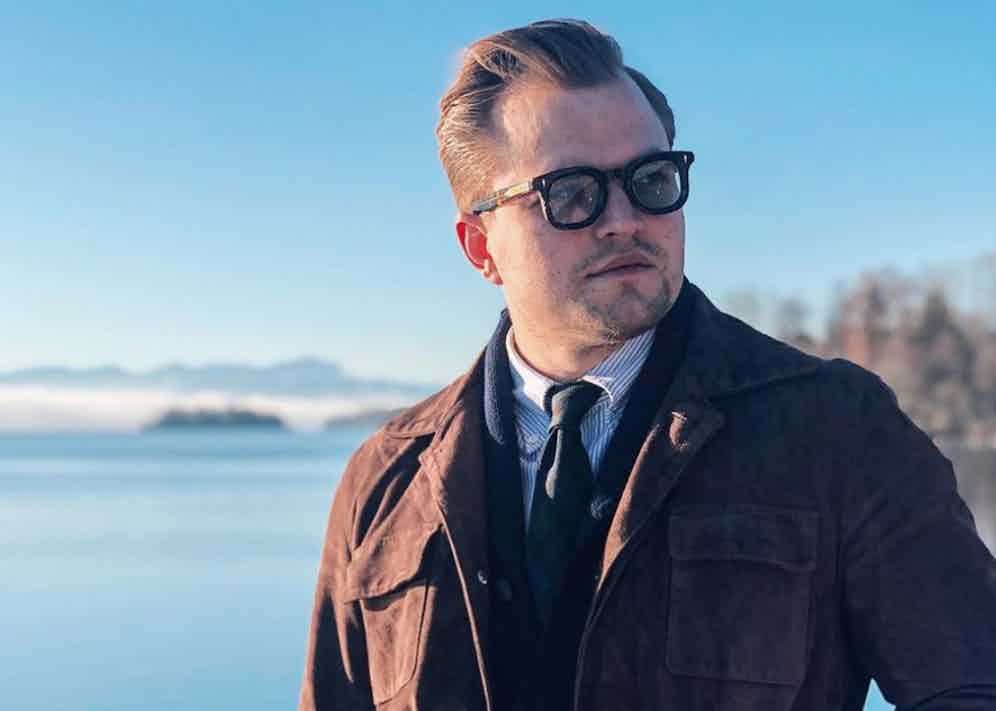 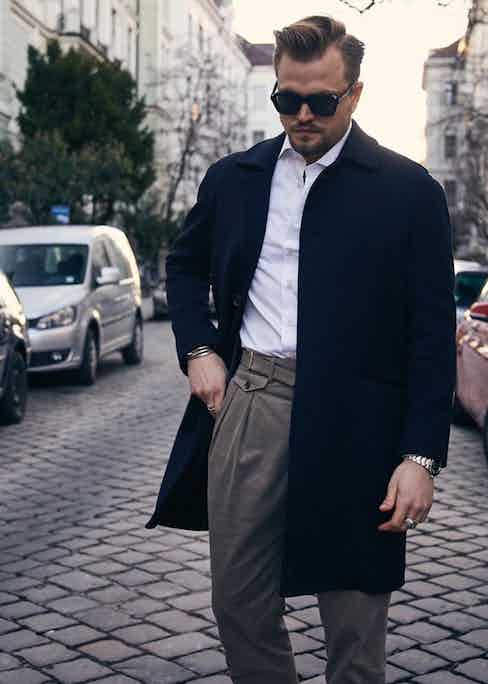 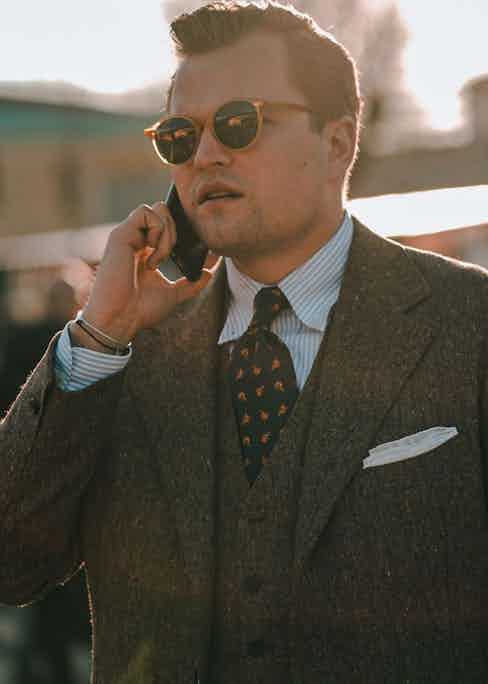