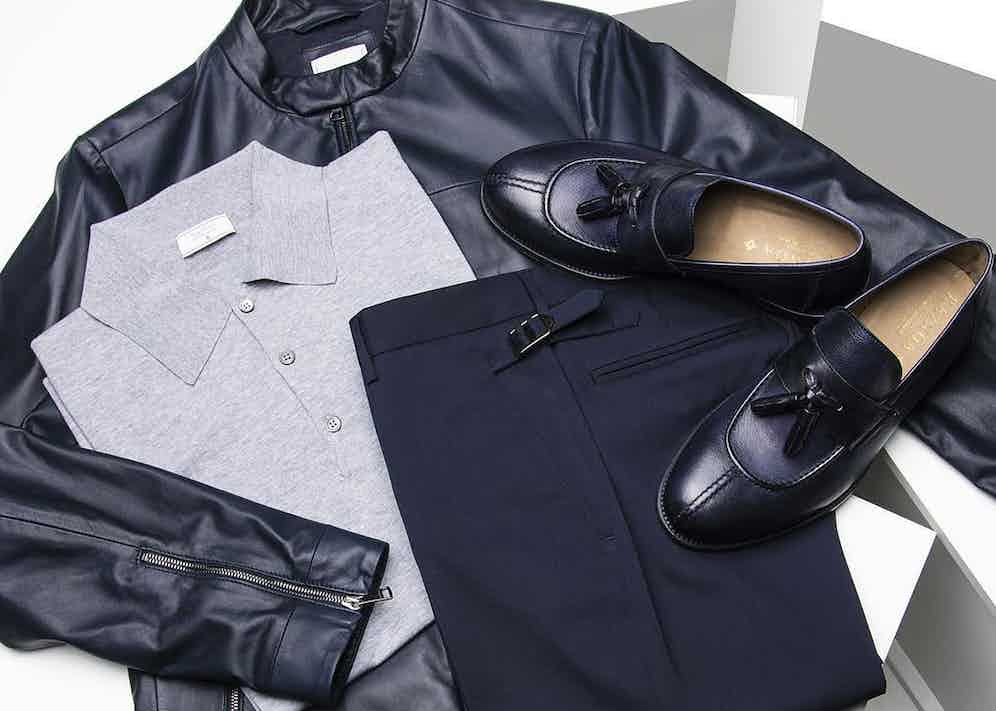 There was a time not so long ago that 'smart' and 'casual' were two mutually exclusive tribes. You were either in one or the other, a demarkation that presented acolytes of both with no little confusion when asked to an event for which the dress code was 'smart casual'. For members of the former, that perhaps meant dropping the suit for separates and switching out the Oxfords for loafers, while for the latter, well, they were in a right fix. Upgrade the sneakers? Tuck in the polo? Throw a jacket over the hoodie? For my mind, dressing down the smart proves far easier than dressing up the casual.

And yet, recently, there has been something of a coming together of these polarities that just feels right. It's not so much that casual has raised its game, nor that smart has dumbed down. Instead, smart has evolved, creating a sub-species of tailoring with comfort as its modus operandi. Don't worry - we're not about to advocate wearing clumpy kicks with pleated trousers. The new breed of smart-casual's tenets are taken firmly from the canon of classic menswear, with a little plagiarism from the book of casual, creating what is essentially a palimpsest of extremely wearable, versatile and comfortable clothing made with passion and consideration.

Of the proponents of this new wave of menswear, KA/NOA is hands down the standout creator. Founded in 2017 by Bruno Grande, KA/NOA is his determination to create a no-nonsense, elegant, comfortable, practical masculine wardrobe consisting of timeless basics exclusively made in Italy using local raw materials. It's Bruno's personal response to the ephemeral nature of fashion and the superficial tendencies of the world today. Bruno's father, Pietro was a tailor, upholsterer and decorator. Patterns, chalk, fabric and scissors were his passion and he personally made his son his first jacket. Bruno in turn inherited his father’s passion for beautiful fabrics used to create smooth, comfortable garments with an authentic look.

The fashion industry is quick to label a trend, and in recent years anything remotely resembling tailoring, but crafted with the soft lines of equally soft fabrics has found itself with the moniker of 'travel wardrobe,' precisely because it's so comfortable. KA/NOA is far more than a travel wardrobe, I can assure you. Comfort shouldn't be negotiable and Bruno's pieces make certain of this.

What I personally love about Bruno's aesthetic is that he has dialled back any and every superfluous detail so that the focus is entirely of the silhouette and fabrication. There are no bells and whistles or fanciful distractions, just clothing that feels good on because it looks good on. The soft structures drape beautifully on the body, whether it's a cotton polo, cashmere hoodie or double-breasted merino blazer. The colour palette, too, is pleasingly restricted to neutral tones - lots of rich navy hues, tonal greys and pastel beige, making them incredibly easy to assimilate into your wardrobe. Then there's the tactility of the natural fibres, leather and suede that Bruno uses, removing any doubt that KA/NOA still epitomises the true meaning of luxury. 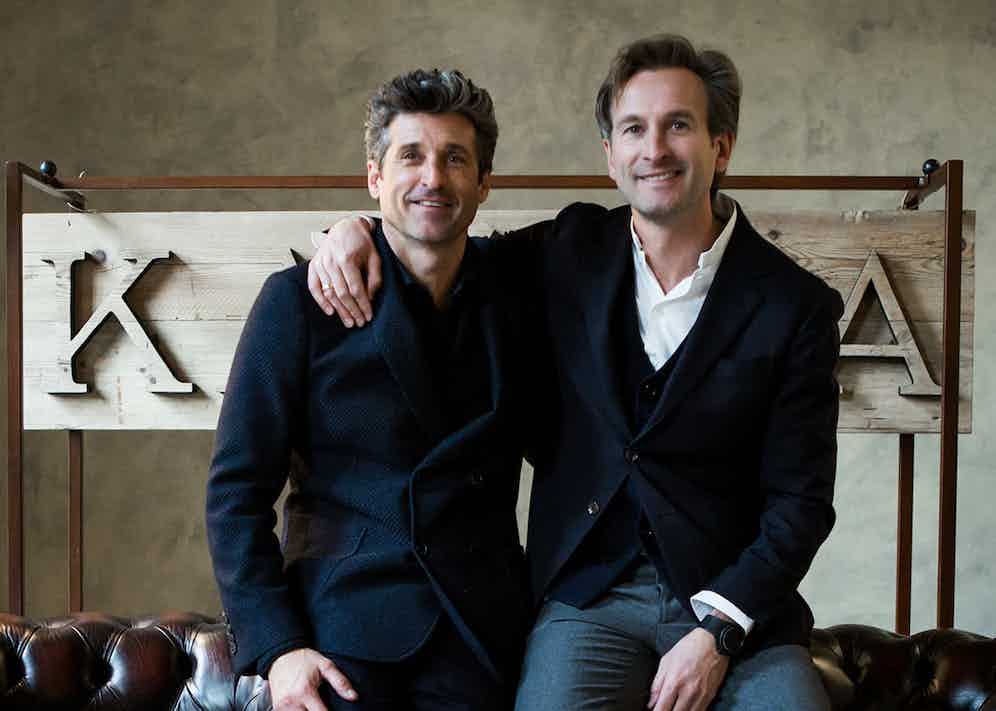