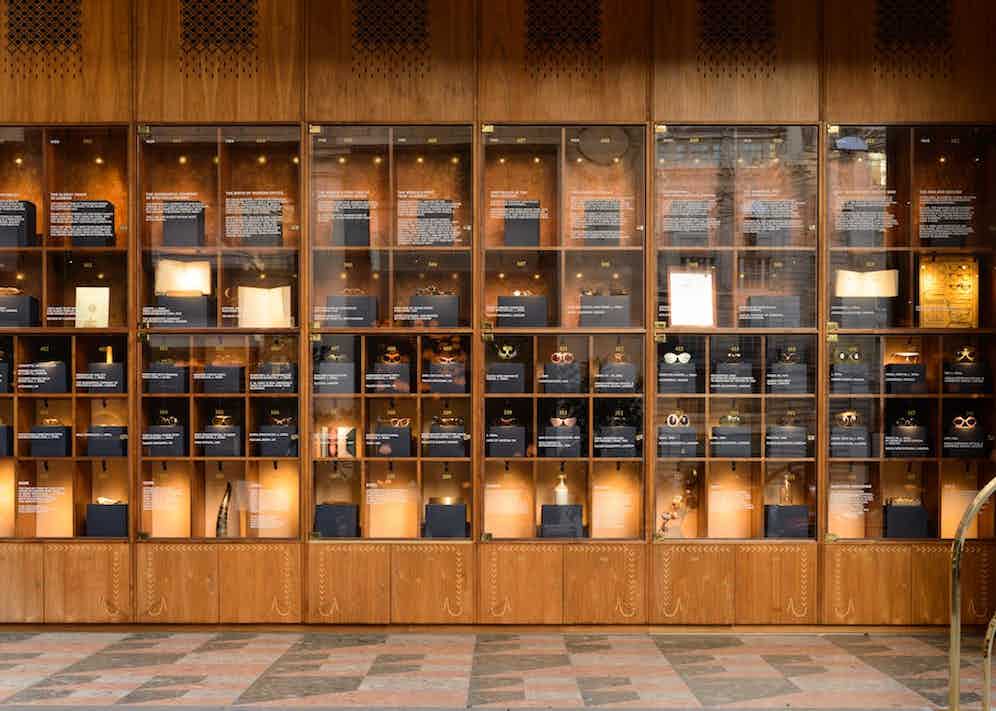 Open and free to the public, you can visit the retrospective at 11 St Alban's St, St. James's, London SW1Y 4SQ.

For an item that sits so prominently on one’s face, the history of spectacles or sunglasses is shrouded in a misty history. It’s an accessory, or an essential, that we take for granted. For those who need spectacles, it’s the first and last thing that one reaches for or puts down each day. For those who are never seen without sunglasses, come rain or sunshine, they can never be forgotten when leaving the house each day.

With advances in technology and science, eyewear has improved by leaps and bounds in the last few decades. There are the icons that have stood the test of time and ancient materials that are still used today. Today, the quality of acetate that’s coming out of places like Italy is simply remarkable, and the range and depth of patterns, colours and tones that are possible presents endless amounts of possibilities for eyewear manufacturers like Cubitts to experiment with.

Where did it all start, though? Well, thanks to Cubitts and its hyper-intellectual founder, Tom Broughton, and a small team of contributing manufacturers who’ve donated to the cause, an exhibition titled 'RESTROSPECTIVE: London, Spectacles, and Half a Millennia' that takes a close look at Britain's history of eyewear manufacturing and how over time it’s evolved.

I was invited to check out the exhibition in St James’s Market Pavilion last week, and Broughton walked me through the space, whereby numerous remakes and original models of spectacles and sunglasses are placed within glass boxes, with explanations, dates, and facts listed clearly below. He tells me that the first people to make a tool to enhance their vision were the Inuits, who carved out a hollow space from wood or ivory bone and cut out a central slit, which would reduce the intensity of the sun’s glare off the snow. We’ve since come on a long way from there, thankfully. Specifically to London, which had a thriving eyewear industry up until the founding of the NHS, the first known pair of spectacles dates back to 1430, when they were found entrenched at the bottom of the River Thames. These, however, were so basic that they were designed without temples and that simple detail or extension didn’t come into fruition for another few centuries. The craftspeople at Cubitts recreated a pair of these frames, which can be found displayed at the start of the chronologically-themed retrospective.

As you travel through time, one aspect that’s particularly apparent is eyewear’s evolution from a necessity into a fashion statement. Frames became bigger, badder and bolder in the 20th century, as the willingness to express one’s self became more accepted. Coinciding with that evolution saw the rise of the likes of Oliver Goldsmith. The eyewear company was founded in 1926 but it wasn’t until the post-war period that it became a household name and as a result there a few pairs on show, including the iconic Lord model, which was a favourite of Sir Michael Caine. Elsewhere, there are frames that belonged to the likes of Sir Winston Churchill, John Lennon, Isabella Blow and many more reputable names.

Bookending the retrospective is a pair of frames that ties together the entire show. In the same way that the first known pair of spectacles were prised from the bed of the River Thames, Cubitts have paid homage to London’s longstanding history in eyewear with a unique frame made from materials ‘mudlarked’ from the banks of the river, including Tudor hairpins, a WW2 bullet and porcelain pots. A fun, quirky way to finish an exhibition that's enlightening and free.

If you’re in the area, be sure to pay it a visit. 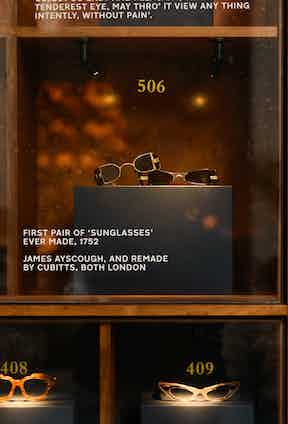 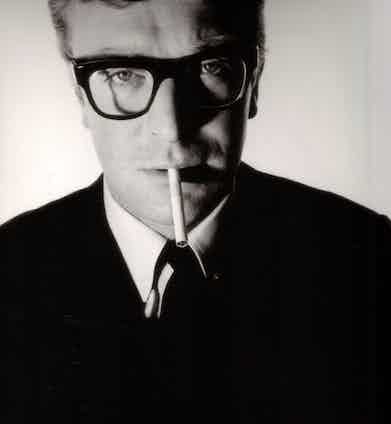 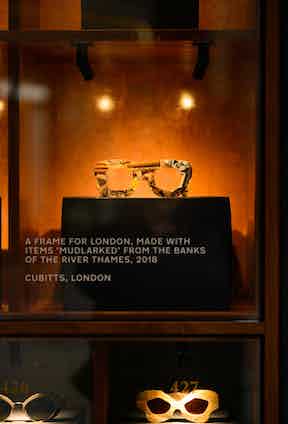 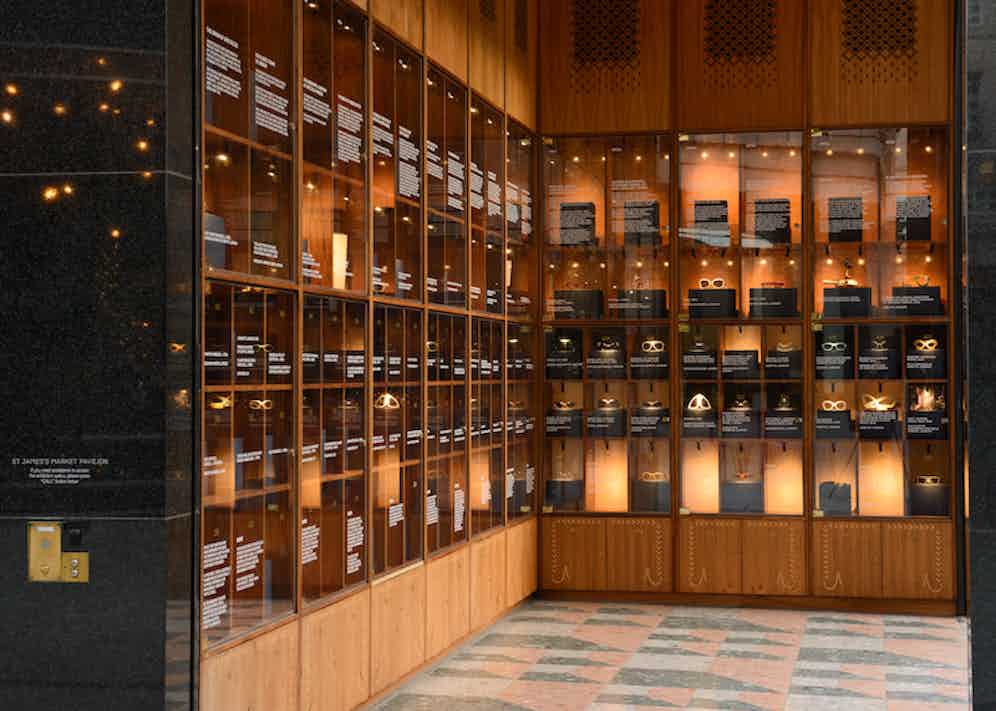