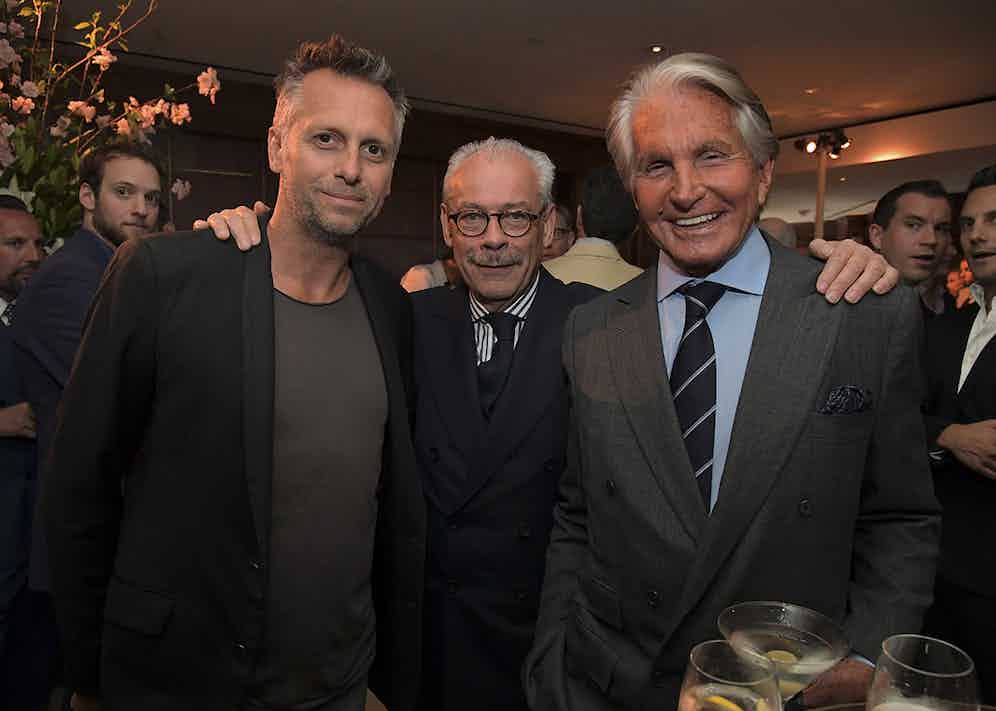 It takes only a small amount of casual research to see that across the globe, Britain’s craft-based traditions are coveted like a bee to a particularly pulchritudinous peony. This is even true for a city famed for its laid-back approach to life, Los Angeles. So when The Rake’s great friends Messrs George Glasgow Sr and Jr of fabled shoemaker G. J. Cleverley, teamed up with Anda Rowland of Anderson & Sheppard to hold a party in Tinsletown’s Sunset Tower Hotel to do little more than celebrate British style, the local glitterati needed little persuading to show up. Guests included Paul Feig, two-time Oscar winner Mark Bridges, Gary Lineker, Punch Hutton, Jon Hamm, and George Hamilton. The party called itself ‘The British Are Coming’ and, gratifyingly, it was with open arms. We salute these intrepid artisanal missionaries for spreading the good word. 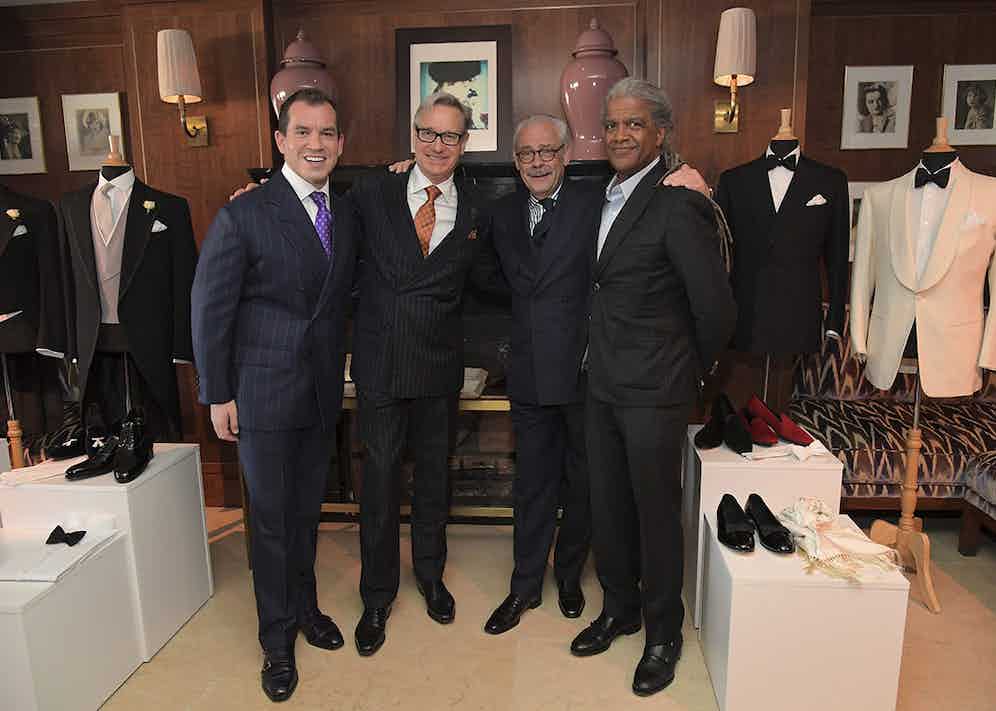 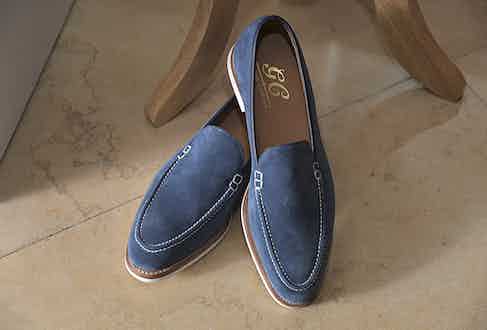 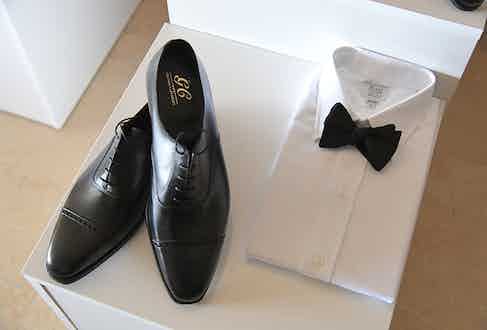 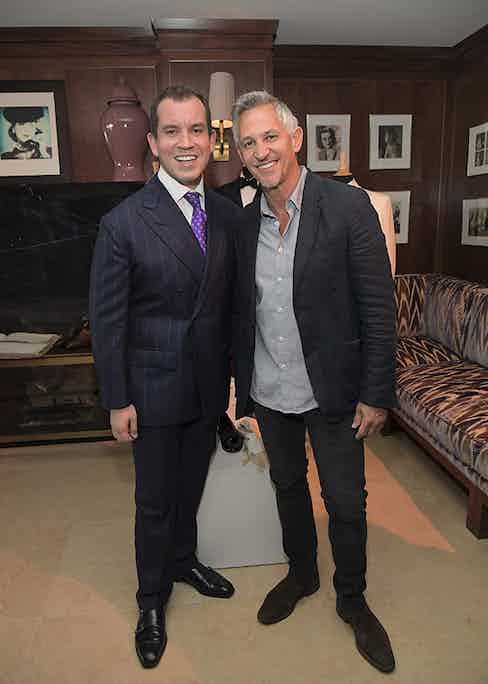 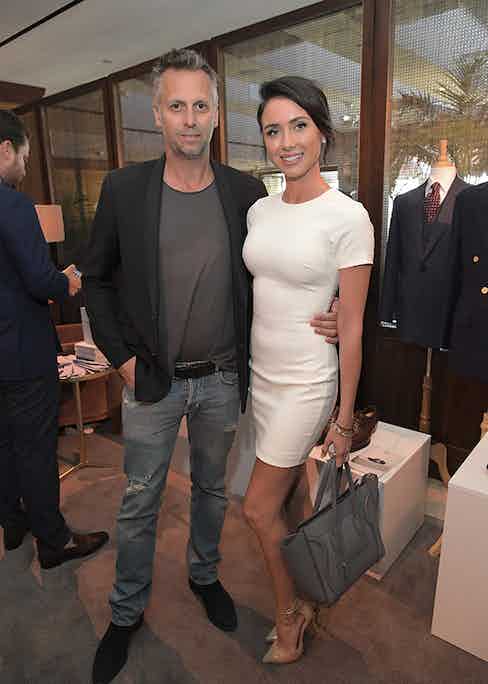 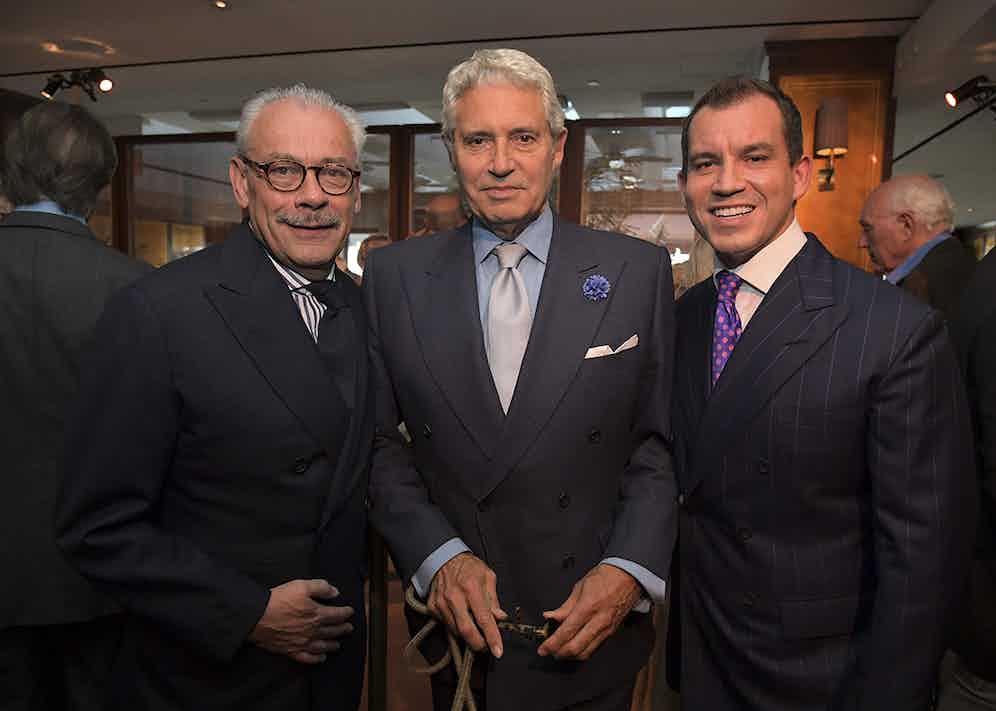 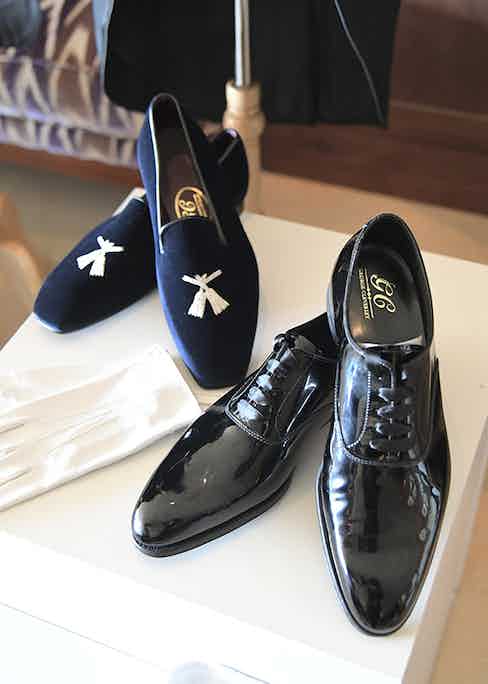 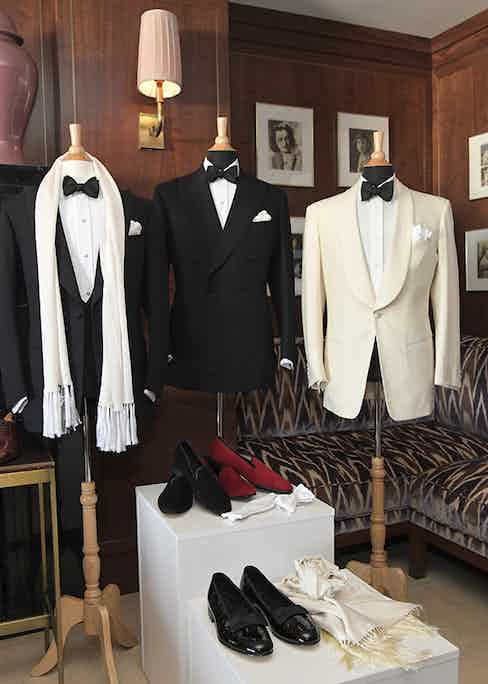