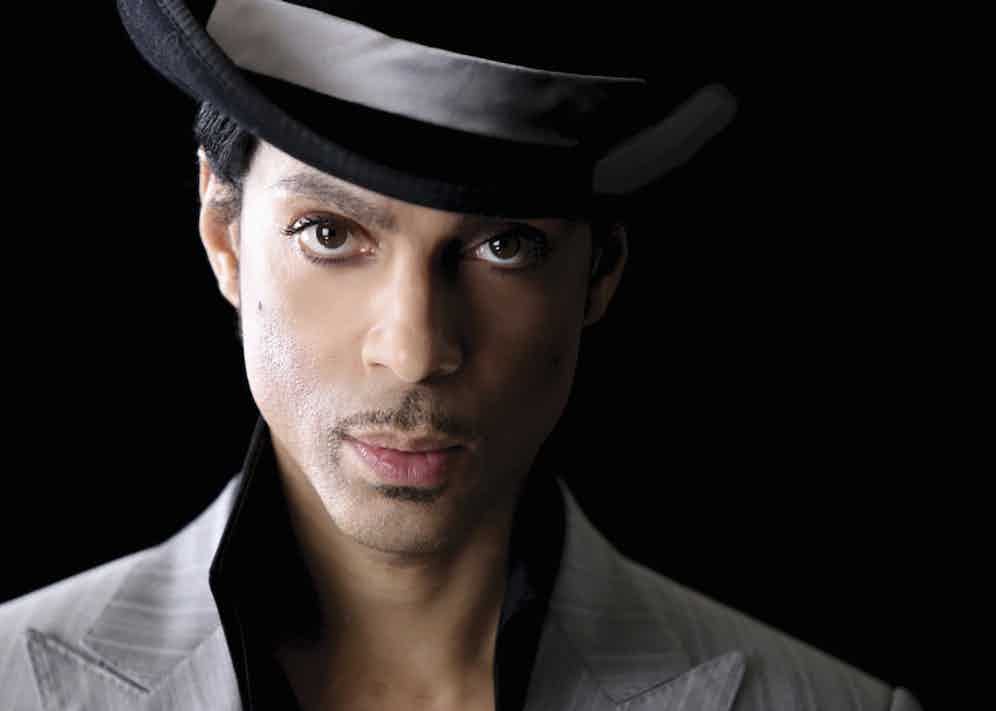 Though there are few who’d pipe up this week, in the wake of his passing, and level this sort of heinous insult at the artist known as Prince, anyone sentient during the 1980s will recall the barrage of hate the purple one was subjected to during his hey-day.

Although his devoted fans were legion, the close-minded looked at this impish individual of indeterminate race, dressed in gender-blending mish-mash of flamboyant haberdashery, his sexuality seemingly ambiguous, even his voice an exercise in contrasts — at times a squealing feminine falsetto, at others an all-man panther-like growl — and they just couldn’t get a handle on the guy. So they spat vitriol. Tried to put him in a box.

What so troubled the mouth-breathing haters — and conversely, one of the key things his fans deeply loved — was Prince’s utter individuality. Using a tricky wingding sybol as his moniker for a time, ‘The Artist Formerly Known As…’ was subjected to a whole new wave of scorn. But if there was ever anyone to walk the earth for whom a mere mix of standard, everyday letters wouldn’t do, who needed a bespoke hieroglyph to sum up their bright, shining, divine, individual, genius Prince-ness, it was this man.

Prince could not be categorised. His personal style, his personal brand, were uniquely ‘Prince’. There’s no one genre you could file his music under — the style he cooked up, a sweet’n’salty soup of funk, soul, rock, psychedelia, electro and blues, wholly his own. Amazingly, famously, he made his music entirely as an individual, playing every instrument on his records, which were credited “Produced, arranged, composed and performed by Prince.” He was, literally, a one-man band.

He was one of a kind. 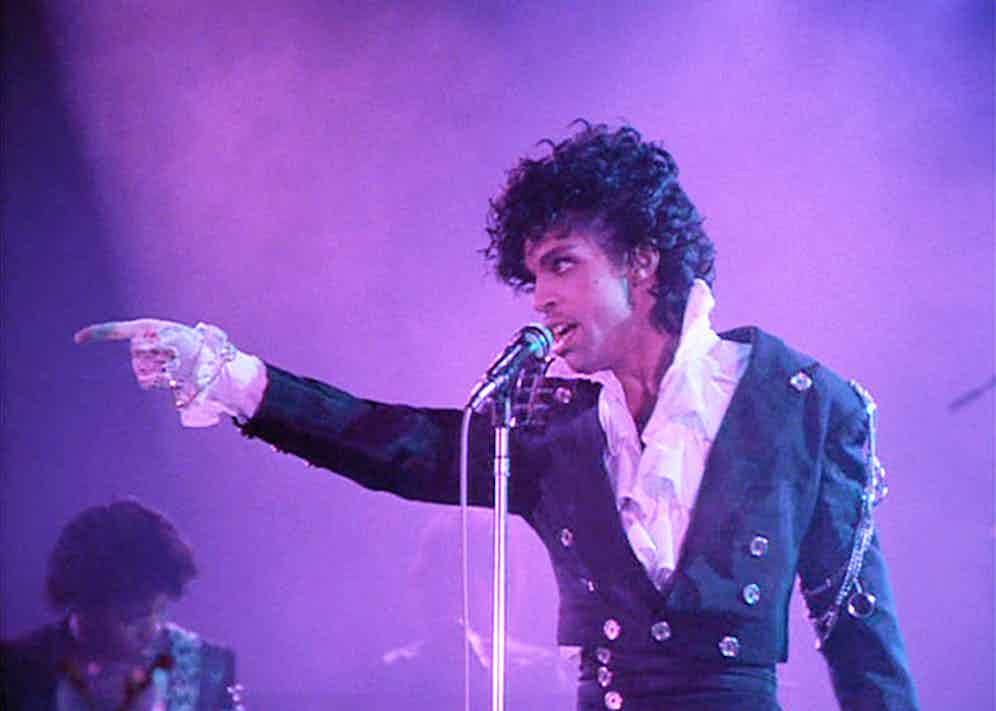 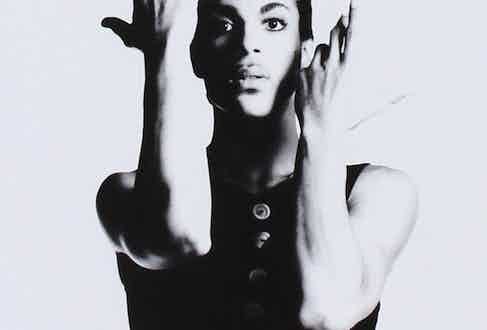 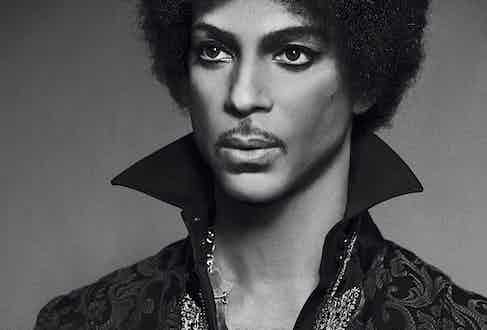 Bigots, the unadventurous, they can’t stand individuals. They want everything easily categorized. (Preferrably, as white, male, middle class, hetero, conservative.) But much as the gatherings at Trump rallies would suggest otherwise, that kind of closed mindset is rapidly dwindling. Generation X, who grew up with Prince, overwhelmingly don’t simply tolerate but celebrate diversity and do-your-own-thing individualism. The Millennials, for all their many faults, take singularity — the freedom to be who you are, who you want to be — as a given. (Bless their entitled little hearts.)

Prince, much like David Bowie, that other great musical individualist lost to the world this year, played a major part in bringing about this new cultural enlightenment.

When Prince sang “Am I black or white? Am I straight or gay?” in 1981’s ‘Controversy’ (one of his earliest hits), those sorts of questions were indeed controversial. Now, though race and sexuality remain politically charged topics, romantic preferences and one’s gene pool are much more “Meh, whatever” matters to most of us than they were thirty-something years ago.

Prince was instrumental in making that so. His whole approach seemed to say, bravely, boldly: Maybe I am, maybe I’m not. So what? His look, his appeal, his music, transcended race lines — colour don’t matter anyway. Call Prince a ‘fag’? His response was like a shrug: What if I am? Nothing wrong with that, man. And there he was — as immortalised in the film Purple Rain — all sexy in bedazzled satin, leather and lace, riding away with a hot babe on the back of his motorcycle. Call the man a ‘freak’? Sure enough. About to get real freaky with that Apollonia — and a whole host of ladies to follow.

Prince crushed the bland masculine stereotype — Playboy, James Bond, whisky, cigars, and casual misogyny — and created a new paradigm. He proved a guy could be uber-dandyish, androgynous, sexually and gender fluid, yet brimming with raw carnal appeal. He was a little man, whose persona was writ large. A ‘soft’ man who hit hard.

Above all, Prince was an individual who stood as a standard bearer for individuality, his influence helping empower millions of others to own their uniqueness, shaping the more diverse, accepting, colourful world that’s crystallising in the 21st century. No wonder he was so hated by the forces of conformity. And loved by pretty much everyone else.