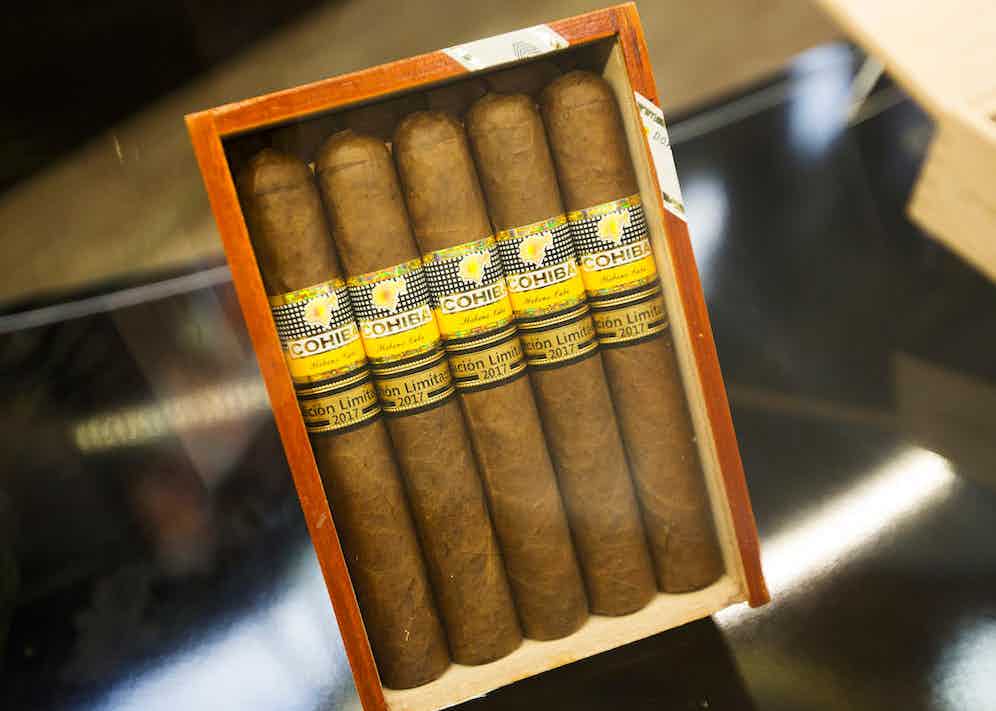 The Cohiba Talismán 2017 Limited Edition. Photo courtesy of Half Wheel.

Earlier this week, Britain’s Cuban cigar importers Hunters & Frankau set their stall as a bona fide national treasure and public service provider. The importance of the UK market to Cuba was made plain on Tuesday night when the newest Cohiba limited edition, the Talismán was released to the market to great fanfare at the Corinthia hotel’s terrific cigar terrace in London, despite somewhat inclement weather.

Jemma Freeman, whose father Nick Freeman launched the La Linea 1492 range – more commonly known as the Siglo Range – in Claridge’s on Thursday 11thNovember 1993, took to the podium surrounded by the great and the good of the cigar industry including Her Excellency, the Cuban Ambassador to the court of St. James, to signal in the first Cohiba world launch in the UK since then. It was the culmination of many years of jostling for position by Jemma. This was no small feat. Indeed it was the first time that anyone in the public, despite what a review the day before may have indicated, was able to sample this ample cigar. The cigar itself has a café noir wrapper and is 6 inches in length and 54 ring gauge. So it isn’t a casual smoke, and nor should it be, it is a grand new addition to one of the most recognizable luxury brands on the planet.

Whilst the name Talismán is much more romantic than Cohiba’s previous limited incarnation, the Supremos, the hype around this cigar is something I had not experienced and that was almost certainly my personal privilege of being inside the UK cigar market. My hats go off to the whole team at Hunters & Frankau, especially to their Managing Director Jemma Freeman, scion of this true family business, run for the benefit of the UK as a whole.

Quick Tip: If you can find them, buy two boxes minimum and put one aside, as this cigar is guaranteed to appreciate within the next few months. 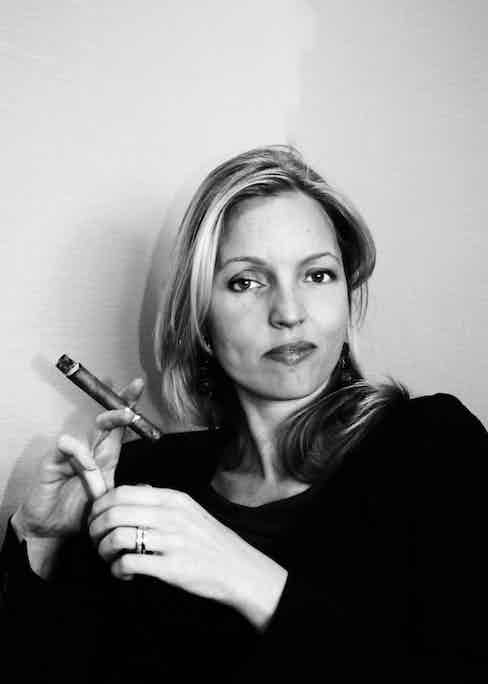 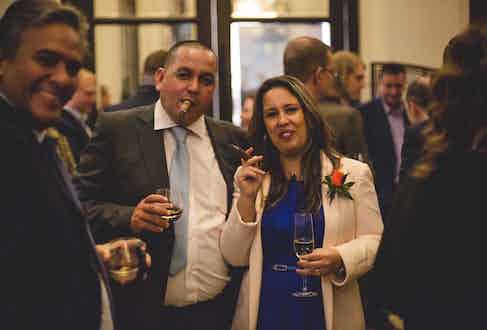 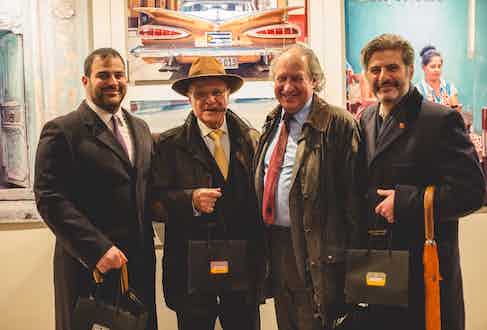 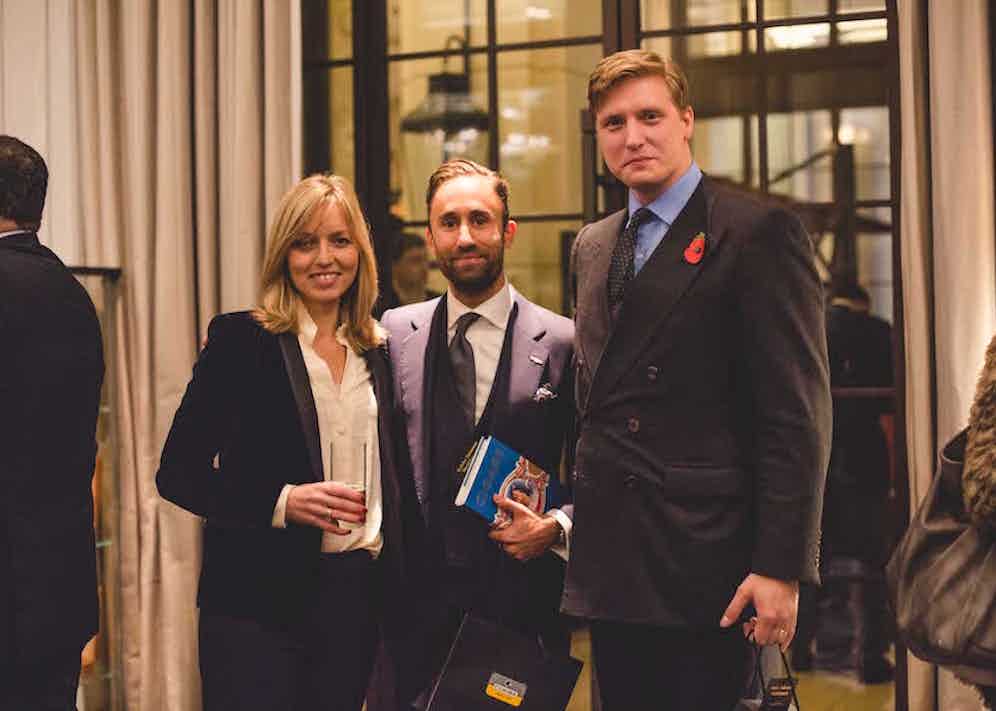