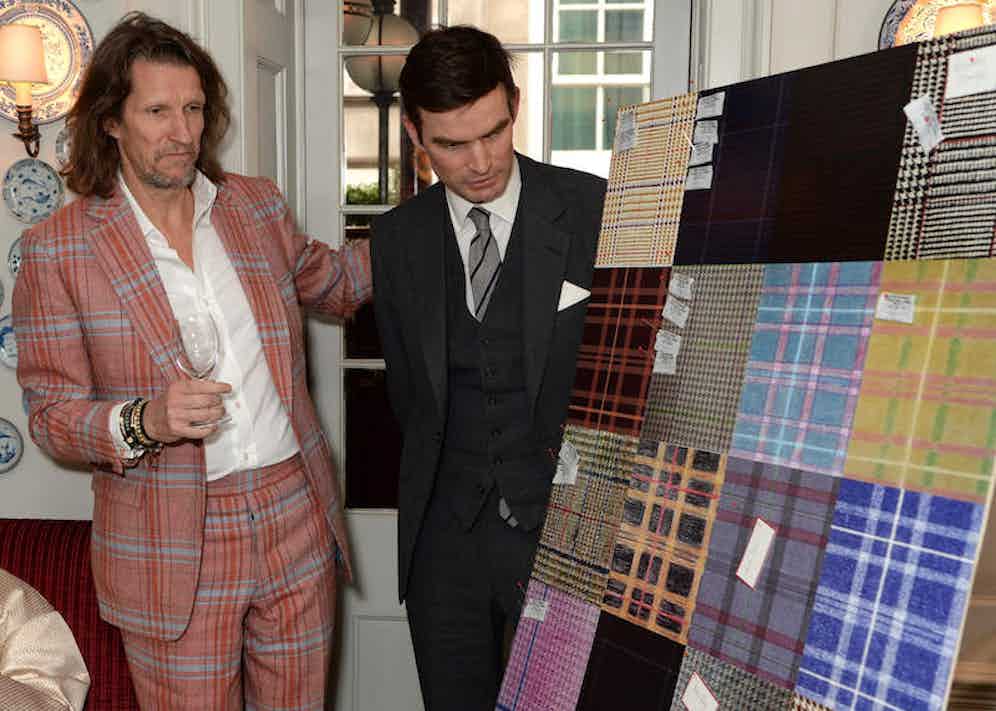 I don’t own a tweed suit. I don’t own a tweed anything in fact. Objectively I haven’t any qualms with this fabric, in fact living in London and not often in far off tropical destinations, it is the perfect one for me. However as a pupil at Ludgrove School, the tweed jacket was part of the uniform. Perhaps the itchy-sctratchy-mandatory nature of the jacket has given me cause for caution and therefore bespeaking one for myself is a parked option for now.

Then again I have no problem airing my opinion about different patterns of tweed. Enjoying dispensing with my views is one of my great character defects and yesterday I was entirely grateful to H Huntsman for indulging me.

Pierre Lagrange is a very smart man. In fact he is turning all received wisdom as to how Savile Row will continue to exist on its head and yesterday, along with his team, namely his sharp PR Daisy Knatchbull, wound up a competition that had been going on since before Christmas. Members of the public were allowed to propose a tweed of their own design which if victorious will be made into a bespoke jacket in that design. I thought I might join in, but on seeing some if the early submissions I realized I was on a hiding to nothing.

The winner of the Huntsman Tweed Competition, judged at 5 Hertford Street by the authoritative eyes of men and women such as Nick Foulkes, Toby Bateman, and Trinny Woodall, was Mark Lorenzen who’s submission was perhaps the most traditional and pared back of the 25 or so finalists. The colours of moss and grass green with purple reminded Creative Director of Huntsman Campbell Carey, who had the deciding vote after a close call between three designs, “of home”.

A worthy winner in a worthy competition, I will make sure to join in the next. 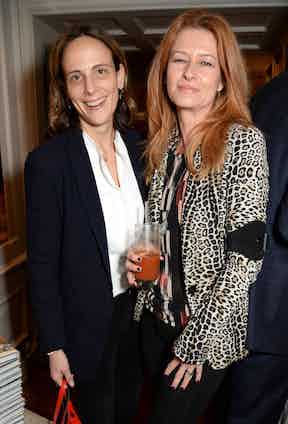 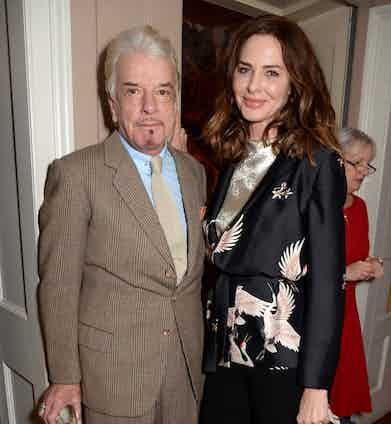 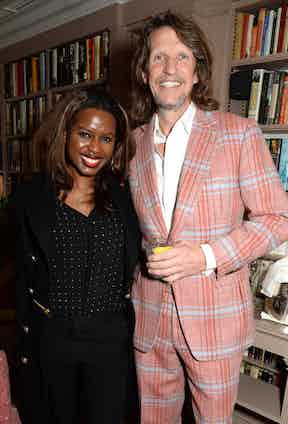 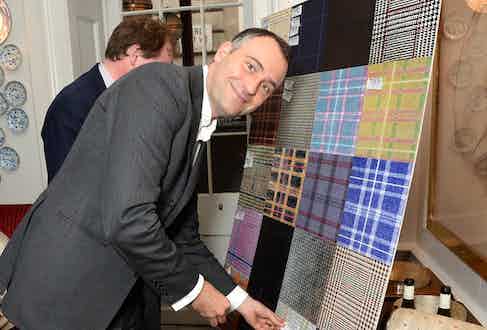 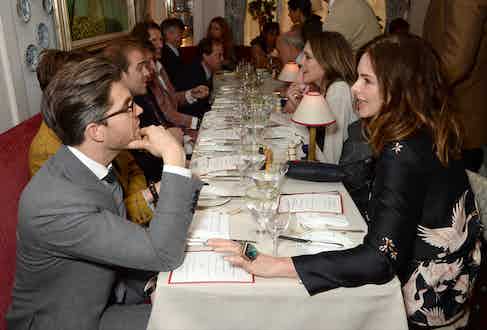 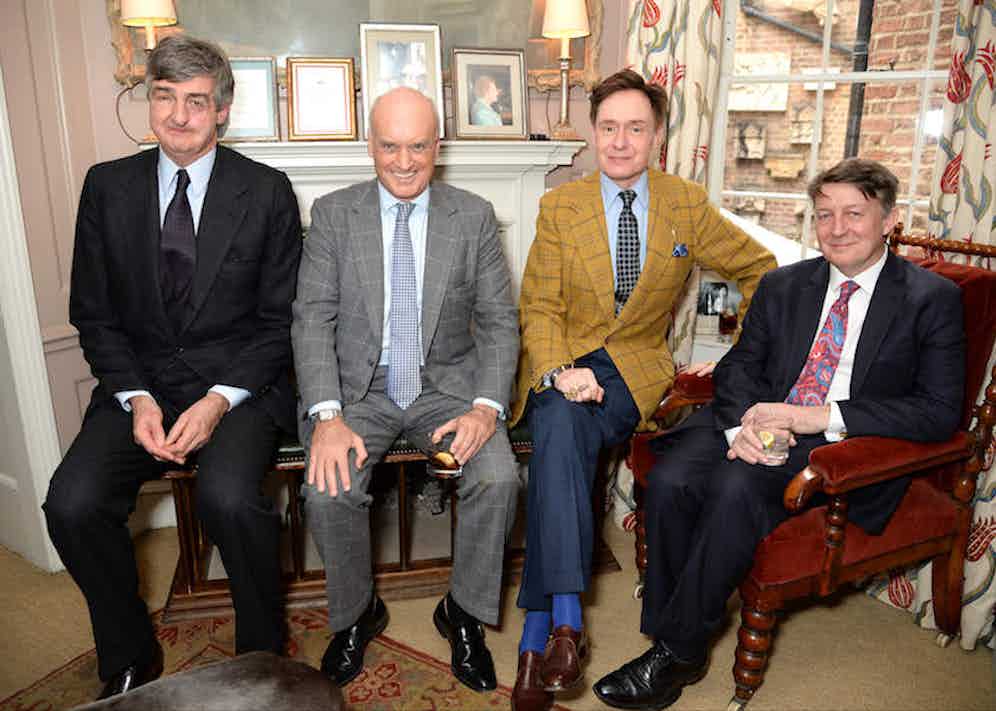