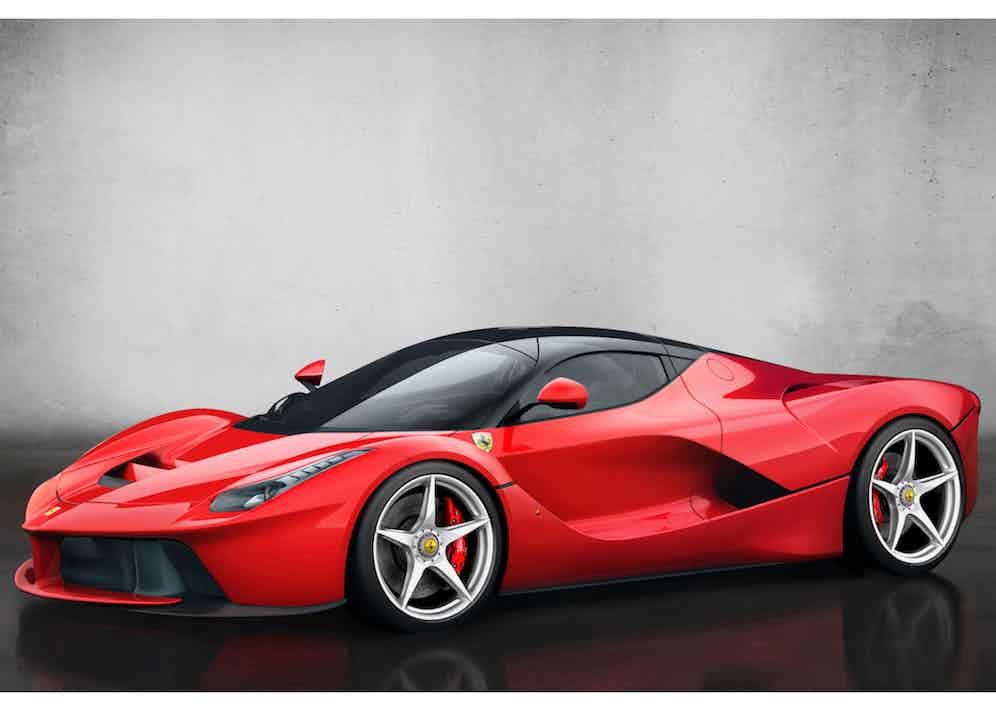 The concept of ‘design’ is, of course, an infamously difficult thing to quantify and manifold definitions of what ‘good design’ constitutes have been bandied around and fought over in the ever-changing discourse of the professional design world for generations. As a complete and utter layman on the subject, I shouldn’t like to speculate, but nonetheless I’m going to stick my head above the parapet and suggest that good design at its best constitutes something with an impactful aesthetic that is also beautifully manufactured or crafted without compromise, something with an inherent value inside and out. After all, that’s why The Rake seeks to champion the very best tailored clothing, the finest wine, or the most intriguing architecture on the planet - those things that are both exquisite to behold and which have been made with a super-human attention to detail and a human touch.

Likewise, in the automotive sphere, there are many extraordinary heart-fluttering, stomach-churning feats of design. Why just last week, our Editorial Associate Charlie Thomas recently admitted on this very website that when presented with a Singer Porsche, he experiences suspicious and hitherto un-quantified thoughts of a ‘sexual nature’. Clearly then, the power of a high-performance car to stir one’s feelings is rather potent. This of course is something that Ferrari, perhaps more than any other maker of supercars, understands to a tee. The marque, it goes without saying, is the undisputed champion of creating cars that move one not just literally, but in a deep and meaningful emotional context too.

"The bodywork is so dynamic you could be forgiven for thinking that you were driving around in a Boccioni sculpture."

LaFerrari, arguably the definitive creation of the marque to date, takes the notion of emotive driving to a whole new level; the car was created as a post-modern homage to the definitive spirit of Ferrari, and quite apart from its extraordinary exterior, with bodywork so dynamic that one could be forgiven for thinking they were driving around inside a Boccioni sculpture, the car draws upon a phenomenally sophisticated technical specification to combine the beauty of its looks with an almost outrageously empowering driving experience; a phenomenal 950 horsepower is generated by its unique F1-derived hybrid solution, the HY-KERS system, which combines an electric motor producing over 150 CV with the most powerful incarnation yet of Ferrari’s classic V12, with 800 CV at 9000 rpm. Even the car’s interior layout and driving position were determined by Ferrari’s Formula I team. It is, in every sense, a groundbreaking car.

When the model was released in 2013, only 499 were produced, a run that was intended to be finite. Now, remarkably, it has been announced that a 500th example will be created, completing this revolutionary limited series, something which The Rake couldn’t help but draw attention to. Furthermore, this singular final hurrah will be sold at auction, with the proceeds going to crisis relief – specifically to those affected by the appalling earthquake in Italy last month – a moving gesture that reveals the marque as an automotive powerhouse with a quite frankly superb sense of self. It is both tremendously refreshing and reassuring to find a titan of the luxury sphere, such as Ferrari, so prepared to make such a noble gesture and every now and then, remind the world that true luxury comes above all from a place of integrity. 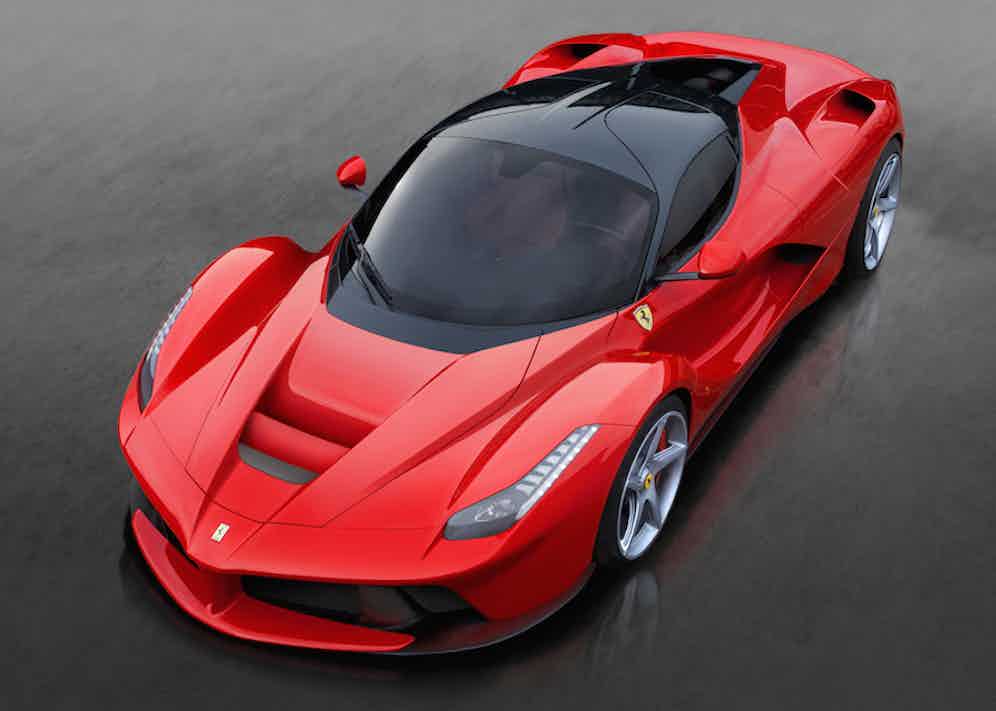