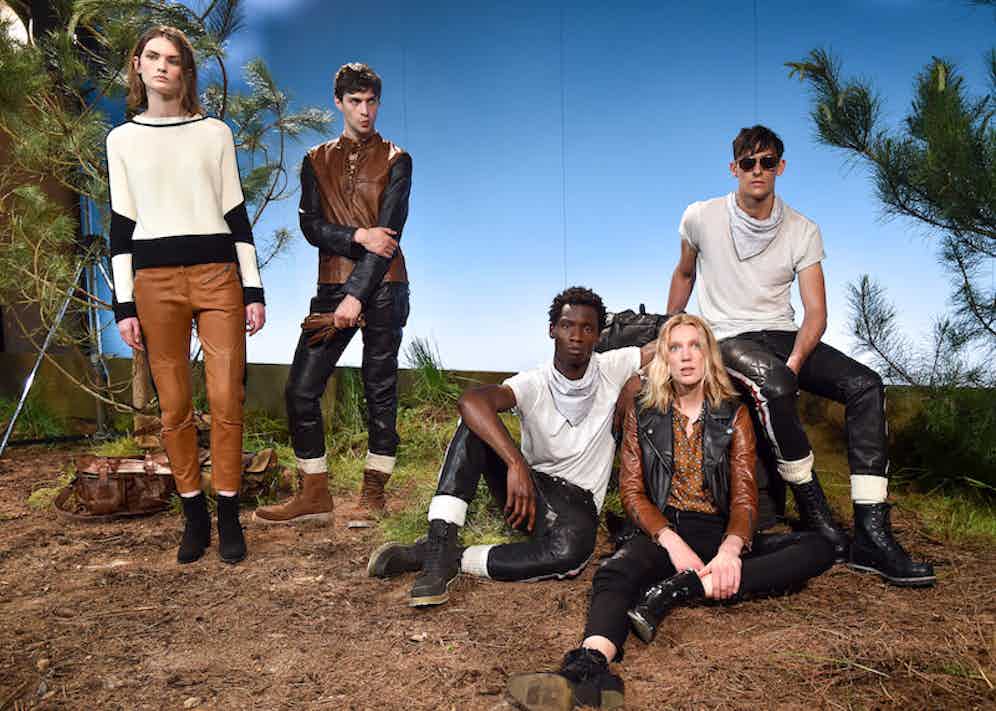 Belstaff have once again done what they do best - presented a collection which provides a true blend of practicality and aesthetics in equal measure. Drawing upon their strong historical ties with Britain’s sporting culture, Belstaff have taken inspiration from Bruce Brown’s motorcycle racing documentary featuring (and co-produced by) Steve McQueen to create a modern and innately masculine take on some of their archive pieces.

Naturally, when heat and adventure reach top gear, one's apparel needs to provide both adaptability and protection against the elements. Thankfully, when it comes to high specification, Belstaff don’t compromise on design. Their silhouettes are iconic, many of which were based on, and named after, the riders featured in the film - such as the Castro (Don Castro), the Romero (Gene Romero) and the Mashburn (Keith Mashburn). You could be forgiven for thinking you were looking at made-to-order, customised pieces with this collection - the use of stars, stripes, diamond quilting and contrast patches give each piece a distinctive feel and a sense of synergy with the brand’s heritage.

Being partial to the classic café racer, the Mashburn jackets were a particular highlight. The hand-waxed leather (reinforcing Belstaff’s quality of workmanship) came in black and yellow in honour of the jacket’s namesake. For the first time, Belstaff included a selection of looks from the women’s Spring 17 (pre) collection. Both designers captured the essence of the film to create collections that sat in harmony together. The green and tan suede and sun-bleached denim jackets gave some added softness with motif details to remain in keeping with the customisation concept. Overall, the collection exudes the fearless attitude and quest for self-identity portrayed on and off the track. 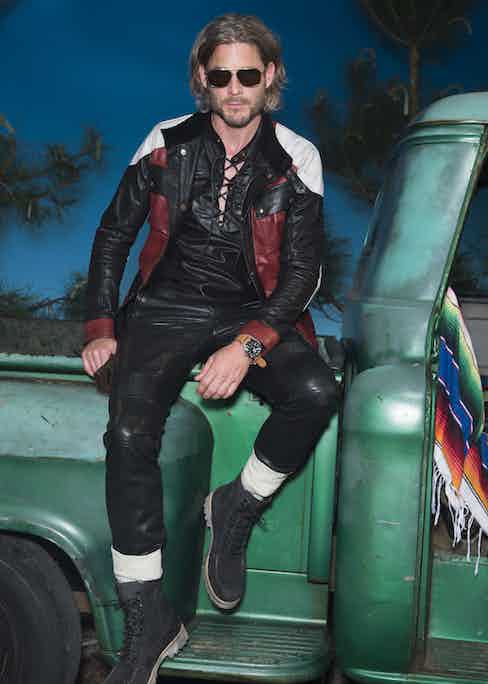 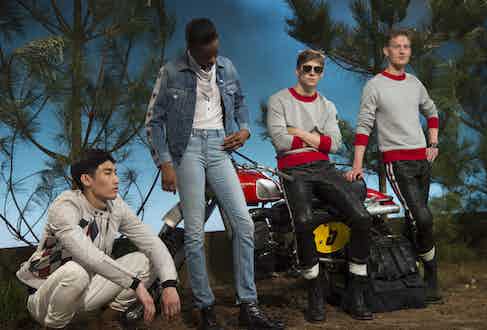 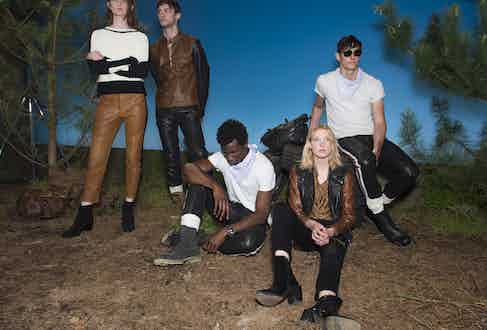 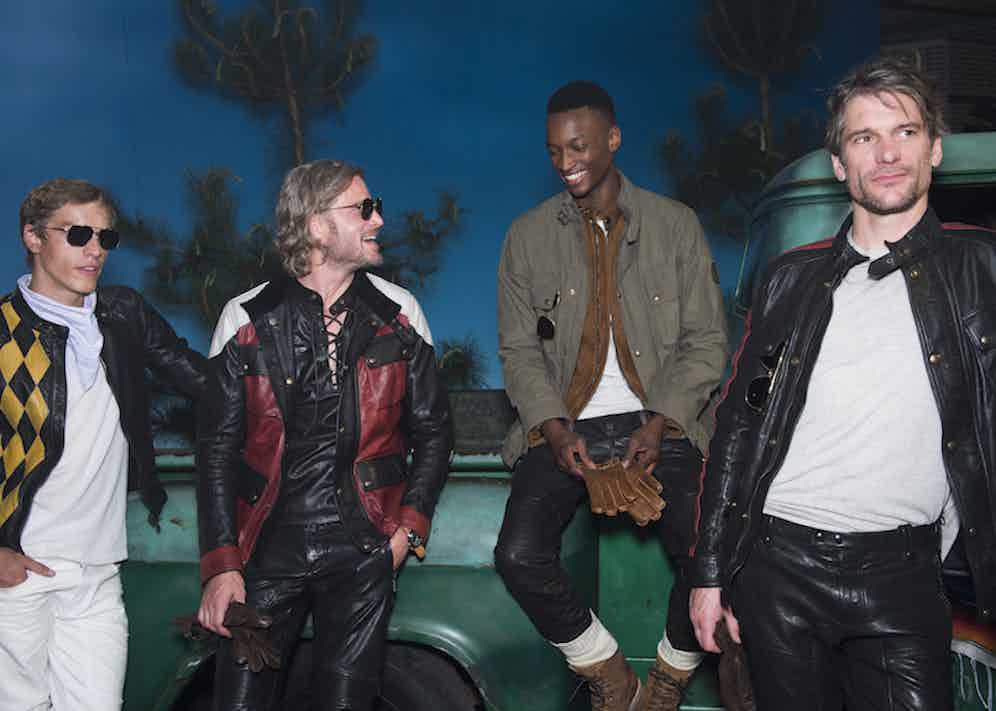 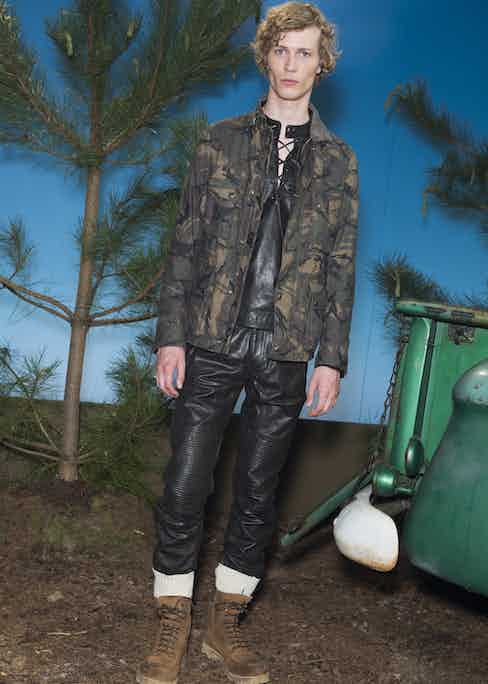