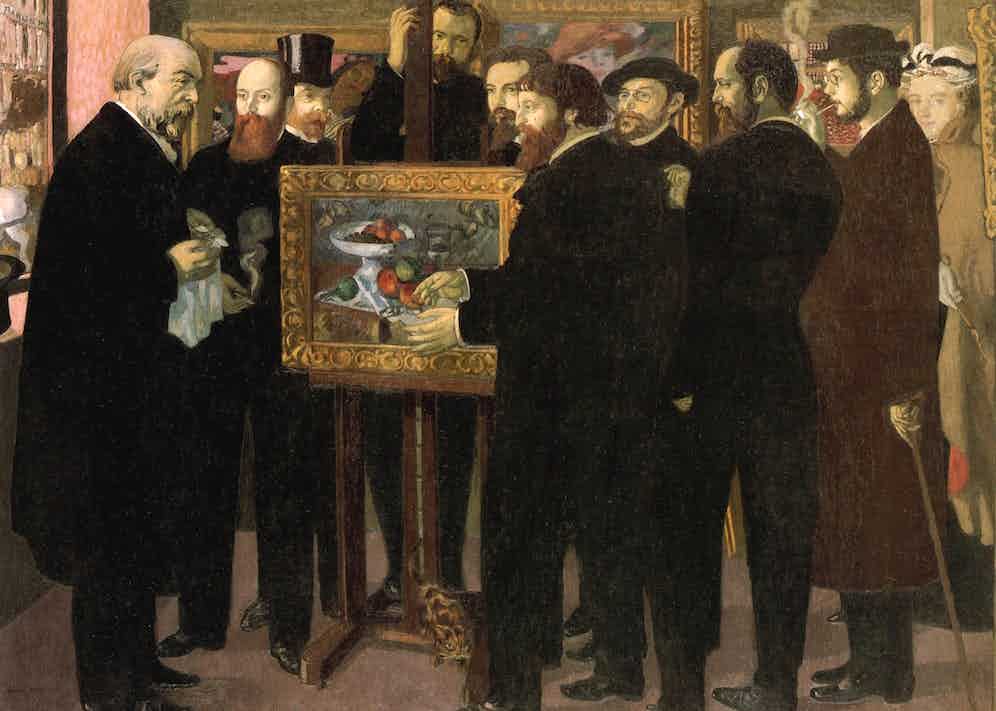 There's an old meme that reads: 'You're not deep. You're not an intellectual. You're not an artist. You're not a critic. You're not a poet. You just have internet access.' Today, of course, thanks to the ubiquity of smartphones, everyone has internet access - everywhere. And with the proliferation of UGC-hungry social networks and apps crowdsourcing ratings for all aspects of human existence and experience, the touchscreen-tapping masses are eagerly encouraged to constantly feed the content beast - post, share, relate, comment and rate. 'Tell us what you think!'

Fine. Free expression is a wonderful thing, and everyone's got the right to an opinion. Agreed. But the thing is, most people probably shouldn't be putting their points of view out there for mass consumption. Joe (or Josephine) Public is quite simply unqualified.

The average person, by definition, is one of average tastes, average talent, and average intelligence. As the aforementioned meme says, they're not deep or intellectual, and before the system of democratised self-publishing that is blogging came along, their chances of seeing their thoughts broadcast beyond their immediate circle of family and friends would've been nigh upon nil. The average person is not an aesthete - no gifted photographer, designer or artist - and while back in the day their visual musings would've remained the private province of photo albums, scrapbooks and mantelpiece pics, the mediocre sights of mediocre lives are now published pan-planetary via Pinterest, Tumblr and Instagram. Nor are they poets, yet the haiku-like format of Facebook and Twitter status updates leads legions of the extraordinarily ordinary to believe they're gifted wordsmiths and incisive, concise social commentators - or worse still, critics, qualified to publicly pass judgment on the performance, actions, products, services, beliefs and opinions of others. (All too kindly, too - statistics suggest that the average rating given to anything online is an easy, breezy 4.3 out of five. To the casual online reviewer, 'Everything is awesome!') 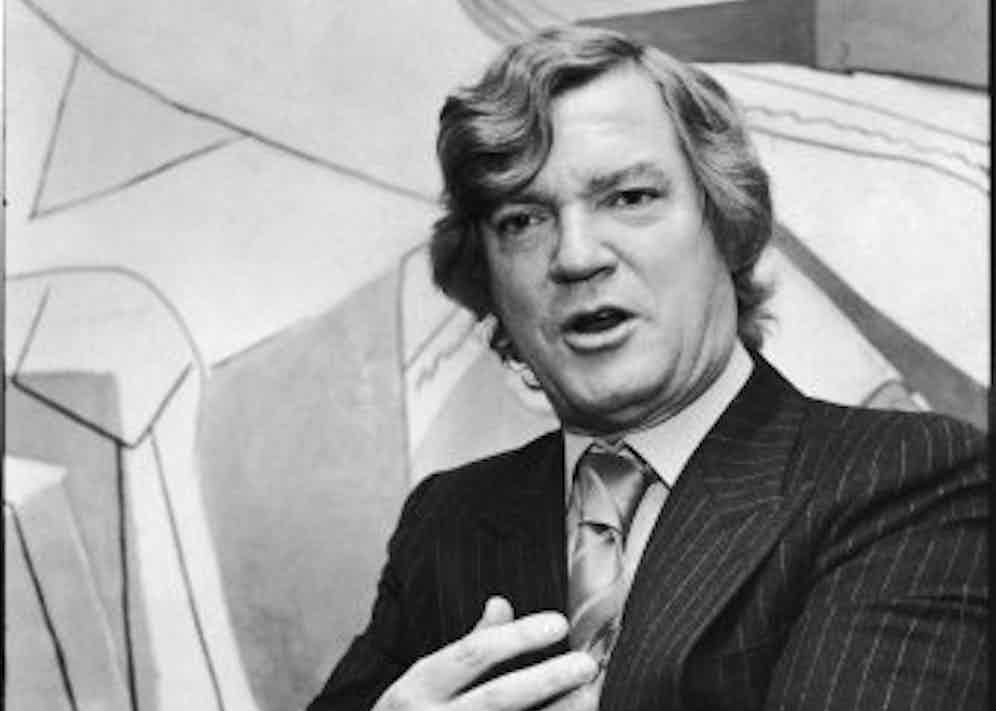 Despite precious few human beings possessing the requisite taste or knowledge to perform proper critical thinking and analysis, it has never been truer that 'everyone's a critic.' Yelp, TripAdvisor, FourSquare and their ilk empower the everyman to judge the relative merits of restaurants once rated by bona fide food critics, and hotels previously appraised by experienced travel writers. The hasty star ratings of Kindle readers now trump the carefully thought out conclusions of pundits from the New York Review of Books and other, equally erudite media outlets. Thanks to their sheer number, the voices of the easily pleased, ill informed many drown out those of the discerning, learned few. Scarily reminiscent of Mao's Cultural Revolution, the big-character postings of the general public predominate, and the intelligentsia is rapidly being purged into the backwaters.

Tech not only facilitates this situation, but feeds on it. For the most part, search engines, apps and (never has this term had such profound double meaning) artificial intelligences such as Apple's Siri dig up answers and guidance for their users not from trustworthy, qualified sources, but by robotically scanning and aggregating the copious facile ramblings of 'citizen journalists' posting dubious opinions online. This is called 'scraping' - apt, given how bottom-of-the-barrel much of the data being scraped is. It explains why when asked, 'What is the best restaurant in New York?', Siri's top two responses are The Halal Guys, a fast food pushcart on the corner of 6th Ave and W53rd, and Mamoun's Falafel, a chain of cheap pita wrap takeaways. Each receives a sterling rating from the indiscriminate hordes of Yelp, earning Siri's praise. Meanwhile, asked the same question, the professional critics at Michelin recommend a visit to Eleven Madison Park, Le Bernardin, Per Se or Jean-Georges. Clearly, taking the pros' advice would be the more prudent course of action here. (Unless you fancy a kebab, of course.)

When everyone's a critic, who do you trust? The tried and tested experts, that's who; those passionate enough to have put in the hours, done the work and the study, gained the hands-on experience. Nowhere is this more the case than in #menswear. And no-one's a better example of the sort of true blue expert described just now than Alan Flusser: tailor, flaneur, and author of canonical men's style guidebook, Dressing The Man. (Required reading painstakingly studied by those of us involved in The Rake's establishment back in 2009.) In a recent interview with the Articles of Style website, Flusser stated: 'I think the emergence of the fashion blogger has, on balance, been of enormous value,' applauding those who've 'developed a serious personal interest in the subject and now feel encouraged to share their insights and experiences with others.' And yet, Flusser wonders how the contemporary man manages to develop a proper sense of personal style when - doubtless in large part due to the myriad clueless menswear bloggers plying their ill-fitting wares across the web - 'The sheer volume of poor advice on the subject of dressing now virtually overwhelms that of a more informed nature â€¦ Although the interest quotient in men's fashion has never been higher, so is the ignorance quotient.

As Flusser suggests, there's an army of Pitti-fully attired, self-proclaimed #menswear 'influencers' out there with gargantuan followings on social media, but no blasted idea about men's style, imparting horrendously erroneous guidance to sartorial noobs (alongside sponsored discount codes for cheap Chinese-made Daniel Wellington watches - the Mamoun's Falafel of men's accessories). Our advice on avoiding dandy misdirection: Don't crowd-source; take your advice from those in the know. Place your faith in the words of menswear veterans writing for trusted publications such as this very title. Rakes before flakes. Same goes when looking for restaurant recommendations, hotel ratings, book reviews, orâ€¦ Well, valid opinions on anything, really. Trust A.A. Gill, 61, not LAGirl89. Pros before schmoes, yo.