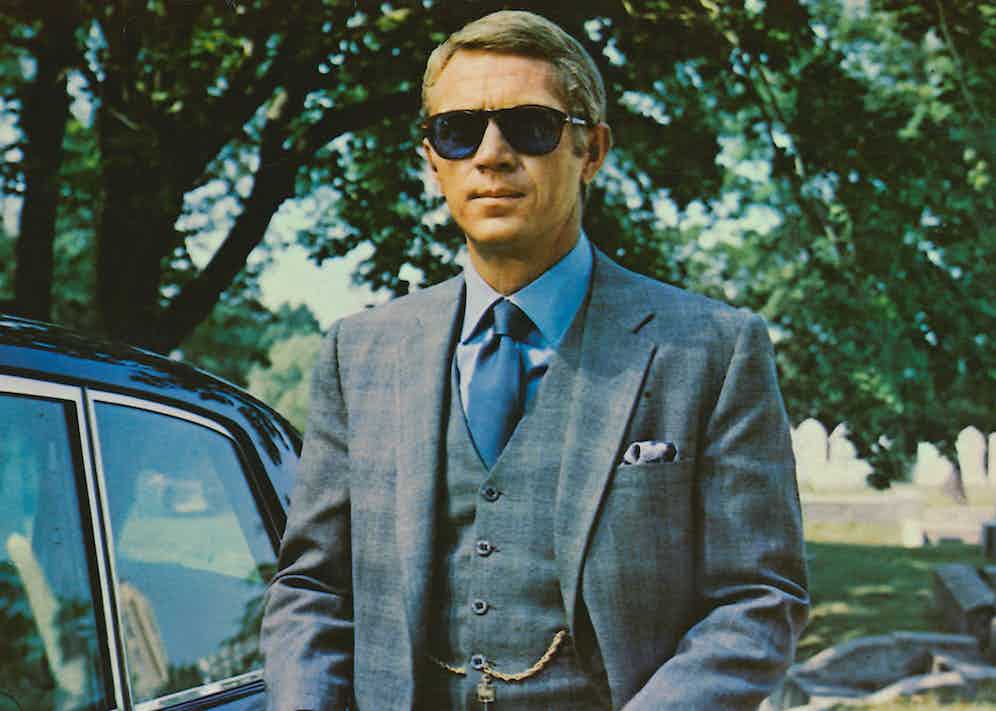 I’ve chosen the above quote for this letter’s standfirst, because to me, it encapsulates all that is good about the USA. It’s direct and it doesn’t stand for nonsense. It’s bold, it has impact and it has substance. Moreover, President Truman’s remark is founded primarily on good, honest common sense.

That quote is also (and I’m afraid we’re going to get a tad political here) rather pertinent to America’s current political quandary, by which I mean the Trump situation. Trump is a fear-monger if ever there was one, with rhetoric built (as far as most of us can tell on this side of the pond) on irrationality and narrow-mindedness. This month then on TheRake.com is the ‘anti-Trump month’, in which we set out to counterpoint prejudice and dogma, and instead celebrate America’s extraordinary courage, imagination and determination; its cultural diversity, its intellectual and artistic history and its great contributions to the discourse of civilisation.

To this end, we’ll be shedding light on the extraordinary rakishness of some of America’s finest stars of stage and screen, from Jack Nicholson to Bruce Lee. I’ll be attempting to unravel the extraordinary life and music of Artie Shaw, and our resident cultural historian Ben St. George will be visiting the other end of the musical spectrum, proffering some thoughts on the unbeatable Americanism of Bruce Springsteen.

"Let's celebrate America's extraordinary cultural diversity, intellectual and artistic history and its great contributions to the discourse of civilisation."

Of course, this month also gives us ample opportunity to feature that most democratic of materials, denim. We’ll be exploring the relationship between the original pantheon of denim production that is Cone Mills, and the USA’s most iconic jeans manufacturer, Levi’s. Our Editorial Associate Charlie Thomas will bring you the story behind superior mid-Western workwear brand W. H. Ranch Dungarees, and Josh Sims shall shed some light upon the intriguing phenomenon of vintage denim hunting and the specialists who have mastered the art.

Other all-American style stories abound, and we’ll be considering Japan’s obsession with Americana, presenting a factory visit from what is possibly the finest leather goods manufacturer in the land, Frank Clegg, and we’ll be dissecting New York’s burgeoning bespoke tailoring scene. Furthermore, our Editor-at-Large Nick Scott will be shedding some light on the unsung heroes of the prohibition era, and our Asia Editor-at-Large Christian Barker will bring you some thoughts on the lasting impact of Miami Vice style.

There is of course, a near infinite amount of other subjects to explore, and we hope that over the next month or so we’ll touch on at least some of them; be it jazz, hip-hop, preppy style, Hollywood glamour, American sartorial staples, the best bourbons, eateries, luxury institutions, designer menswear powerhouses or style icons, the list goes on. It's an exciting and expansive subject for us, and we hope that it proves is as enjoyable to read as it has been to research and write.