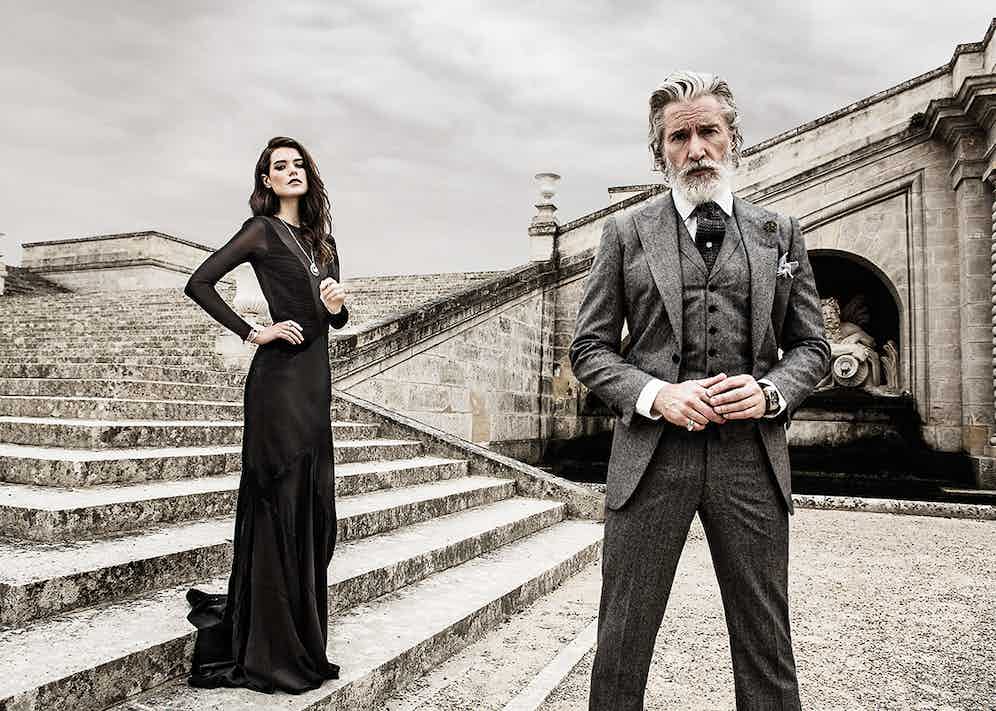 In some respects I might be clinging on to my early twenties by a thread, but even so, there's no denying that I’ve always had rather a soft spot for old things; for the finest tailoring houses on the planet, the most old-fashioned factories, long-time aged Scotch and vintage automobiles. My logic behind this is that generally, if something has withstood the test of time and has proved itself to be continually relevant over the course of a good few decades, then it's got to be worth engaging with.

When I joined The Rake two years ago, I did so primarily because I was inspired by the magazine’s extraordinary passion for those self-same things. I might be biased, but there are precious few publications out there that have made a point of championing those things that are made with discretion, that take time to produce and which in large part are created by influential craftsmen with decades, if not generations of experience behind them. Our Founder, the inimitable Mr Wei Koh, has always said that he wanted to create a magazine that felt relevant for successful men in the prime of life, rather than their first youth and this month our online theme of ‘eminence grise’ is a celebration of that.

Treat the phrase how you will; as a reference to 'the power behind the throne' or as an acknowledgement of the influence of society’s elder statesmen, in rakish terms ‘grey eminence’ involves an examination of everything with a sense of maturity and integrity behind it. From the longest continually running artisanal workshops in men’s luxury, to a sneak peek inside some of the finest luxury hotels and institutions on the globe, or even a discussion on why it's most definitely a good thing that Hollywood action heroes seem to be getting older, this month we champion longevity.

"Our Founder has always said that he wanted to create a magazine that felt relevant for successful men in the prime of life. This theme is here to celebrate that."

For starters, we’ll be looking at a number of rather unknown yet thoroughly rakish heritage brands, including an age-old Florentine perfumer, and a French glovemaker with almost 500 years of history behind it. We’ll also be celebrating those individuals that seem impervious to the march of time, and who have fulfilled their potential later in life, proving that good things come to those who wait. Our Editor-at-Large Nick Scott will be penning you some thoughts on why aged rock stars are cooler than ever, and Asia Editor-at-large Christian Barker brings you some philosophical thoughts on the rise of the milf as a cultural phenomenon.

Josh Sims will bring us an exposé into the world of human growth hormone, critiquing how certain elements of the Hollywood elite may or may not be using it to stave off the inevitable, and I’ll be holding up the sartorial side of things; introducing readers to ‘the new monochrome’, the latest menswear aesthetic that The Rake feels is relevant to modern tailoring and men's style. Christopher Modoo will be exploring the nuances of the grey suit, and we’ll even be exploring how to go bald rakishly, a topic increasingly relevant to my thinning pate.

All that and more is to come over the next four weeks, but as always, we hope that you'll feel that this makes for an engaging, elevated online experience. We tend not to do things online in a way that is typical and endeavour to create quality over quantity. If we're piquing your interest and posing engaging questions, then we hope that for this month at least, you'll feel like we're here for you.