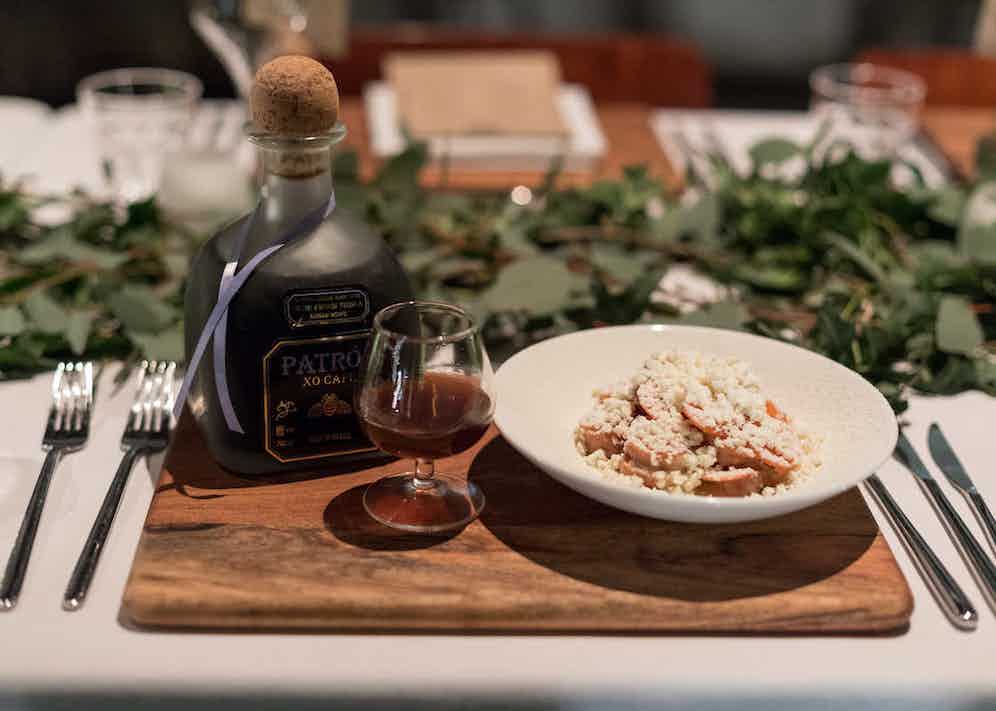 The Raketeam were lucky enough to be among the diners at London’s very first Patrón Secret Dining Society this week. The invitation-only event brought together thirty of London’s style, arts, music and tech luminaries for an evening of creative degustation in Dalston’s MC Motors - a disused mechanic’s garage, that had in prior lives been a school and even, confusingly, a street, which had been rather spectacularly overhauled for the occasion. As well as delightful company, the evening featured music from Hot Chip’s Felix Martin and an impressive procession of food and drink both delicious and avant garde.

Douglas McMaster, of Brighton’s zero-waste restaurant Silo, had been tasked with assembling the evening’s menu. McMaster’s guiding philosophy is that ‘waste is a failure of the imagination’ and thus and his forward-thinking creations continually surprised and delighted, from king oyster mushrooms with pickled celeriac and rosemary to his signature dessert, a beautifully multi-layered dish made of sea buckthorn, brown butter and (to the author’s delight as aTwin Peaksfan) Douglas fir.

Iain Griffiths, of White Lyan and Dandelyan fame, had been tasked with creating drinks to complement McMaster’s dishes, and his creative mixing was an unmitigated success. Especially notable was his inspired and distinctly unbloody take on a Bloody Maria, made with Patrón Reposado, spent tomatoes and umami vinegar clarified with milk, which had the drink’s richness and complexity and yet the colour and consistency of white wine.

Patrón Secret Dining Society is due to continue travelling throughout Europe, with dates being organised for Paris, Madrid and Israel over the coming months. If by design or chance you find yourself in possession of an invitation, then dear reader, take it as assured that this is a secret well worth uncovering. 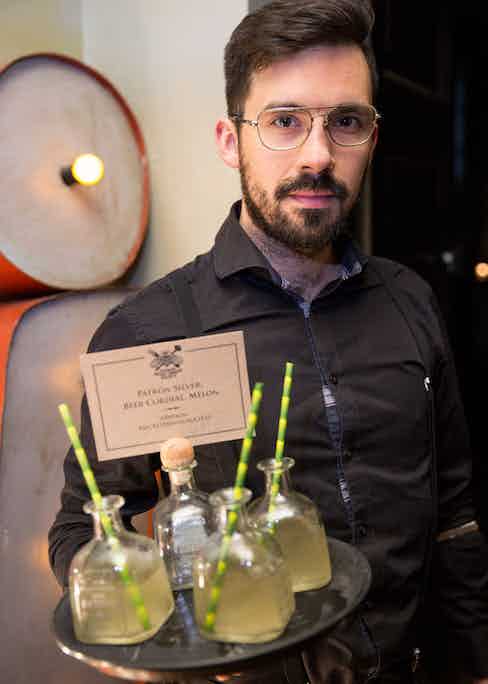 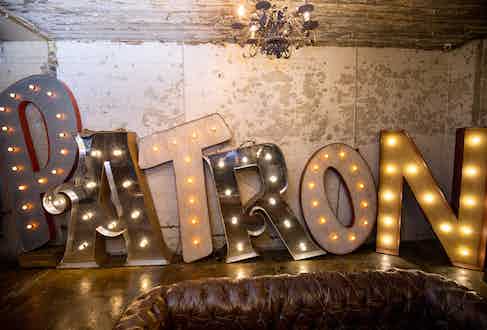 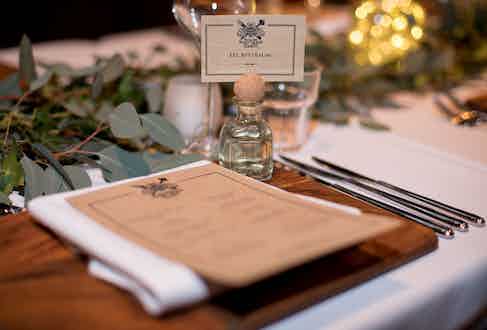 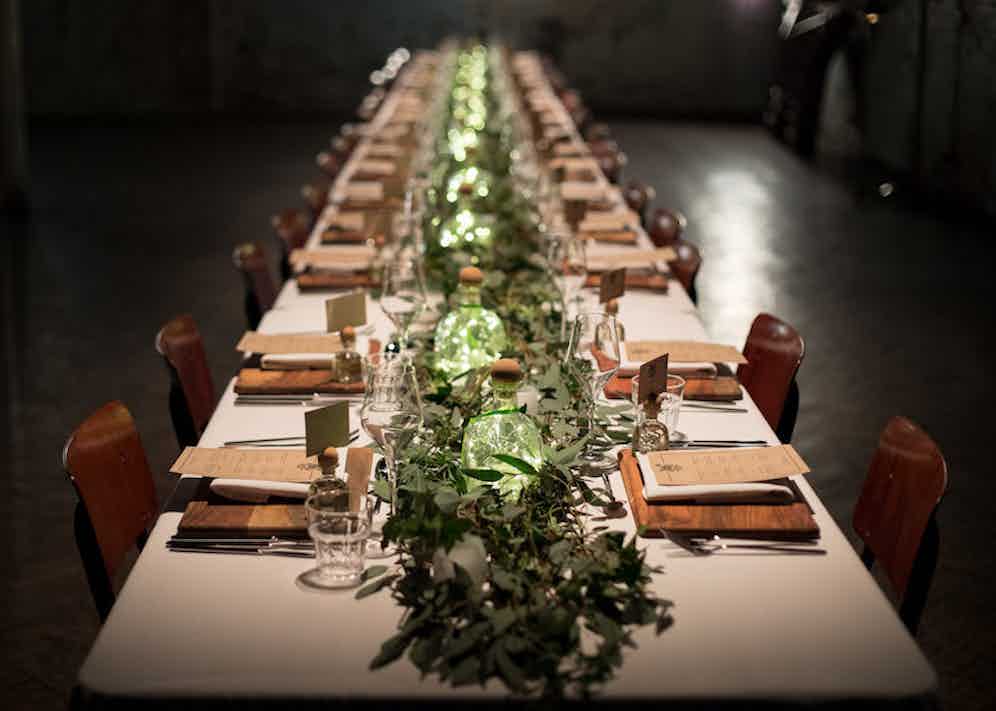 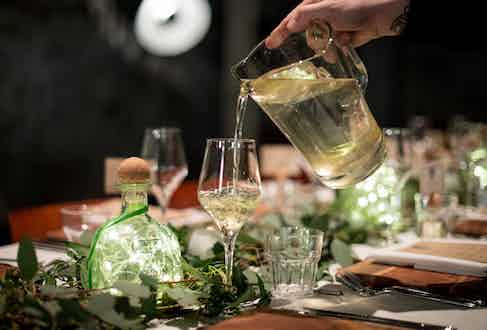 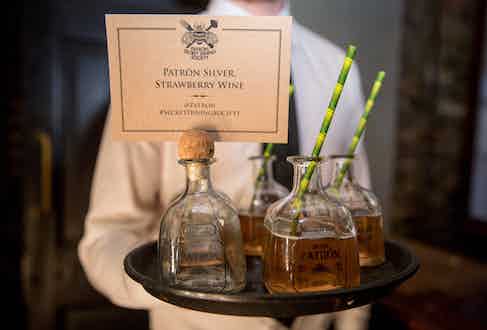 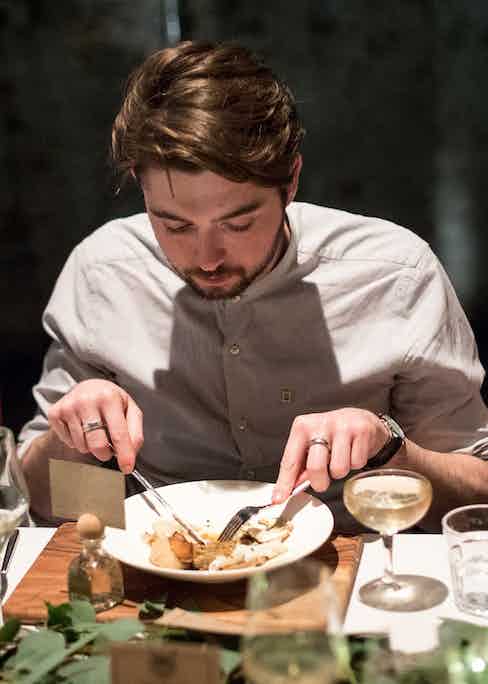 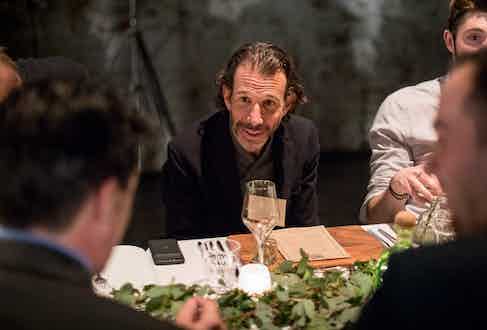 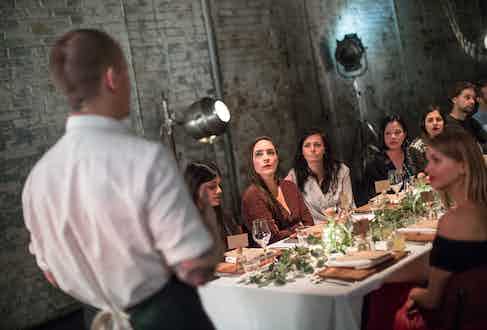 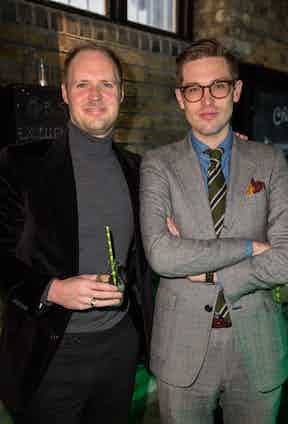 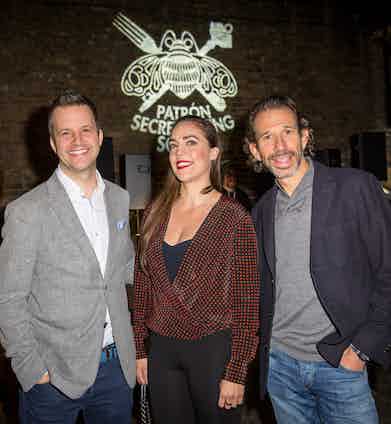 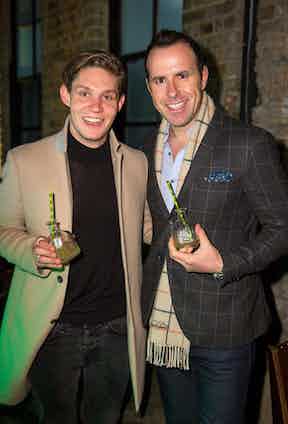 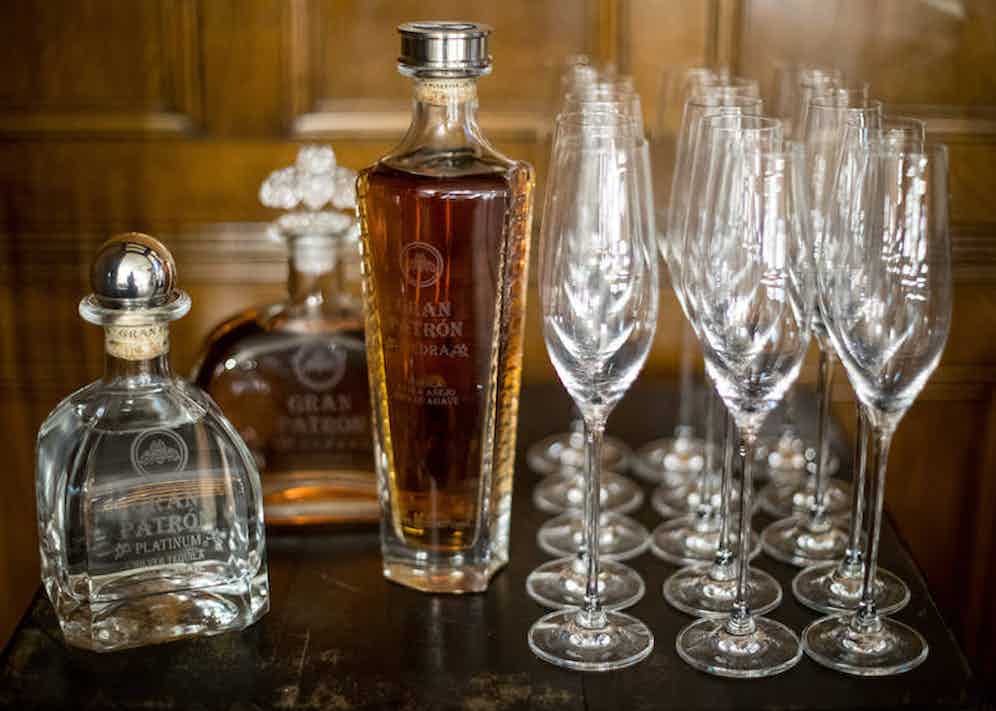