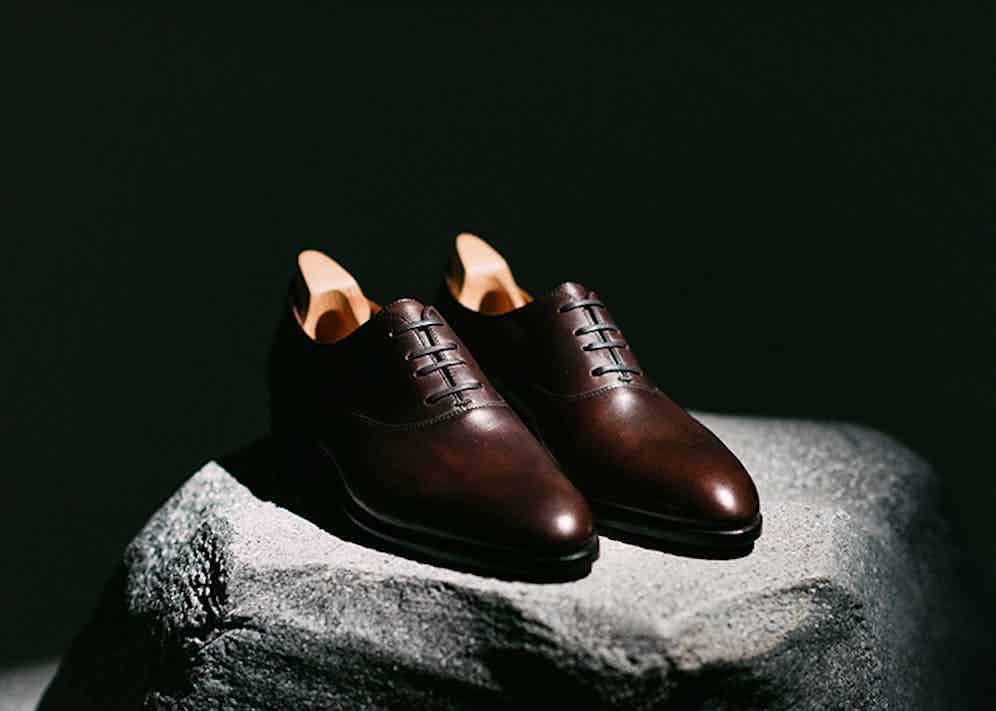 The word to summarise John Lobb A/W '16, above all else, is elegant. Inspired by the ever greater need for formal footwear which remains comfortable and functional.
To begin at the beginning, the simplicity of design throughout is breathtaking. Lobb keeps the lines of their shoes as clean as possible with the minimum of ornamentation, using predominantly whole-cut fabrications with perhaps only one or two seams in the uppers of each shoe. The result is a series of technical masterpieces, constructed from only two or three panels of leather; a technique which is both reassuringly weatherproof and practical, and which also creates a shoe that is exceptionally slimming on the foot.
This simplicity of design lends itself to shoes which can easily go anywhere and do anything, allowing the collection to break down the barrier between formal and casual footwear. Combine this with the soft, supple suedes which filter through the Autumn/winter collection, and the result is a wealth of highly impressive contemporary shoes. Moreover, John Lobb has recently resurrected it's uber-elegant 8695 almond toed last, which gives even its balmoral boots a lean, smooth quality, which contrasts nicely against their chunky storm-welted rubber soles.
Indeed, such contrasts abound in the collection, and for all its post-modern minimalism, it nonetheless retains a sense of primitivism - which comes from its focus on functionality. Storm welts, waterproof finishes and the house's new flexible 'tensile construction'. For those who prefer to do battle with the city streets, a number of superbly poised sneakers have been reincarnated in a good many colours, with a soft grain to the leather and a new natural colour rubber sole, easily dressed up or down.
Few footwear collections have struck The Rake as more elegant, or more progressive than this; it caters to every environment and does so with a quiet elegance and purity of design. As Roger Vivier put it; 'to wear dreams on one's feet is to begin to give a reality to one's dreams', and believe me, these are the shoes that dreams are made of. 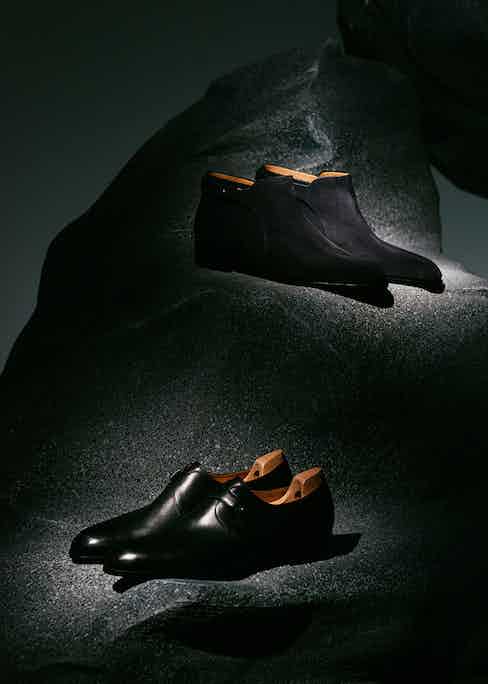 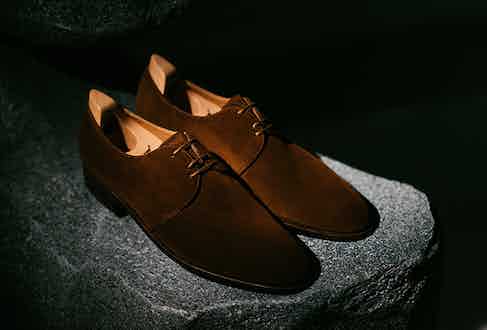 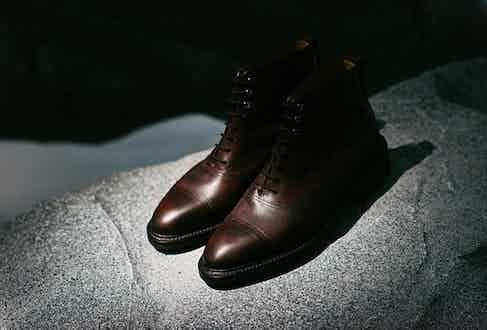 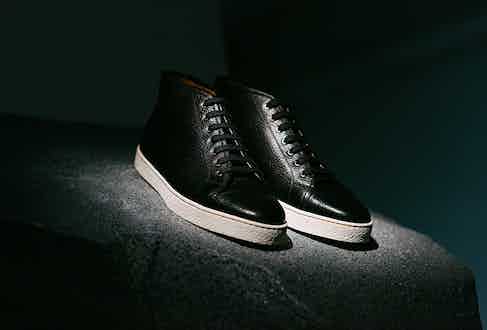 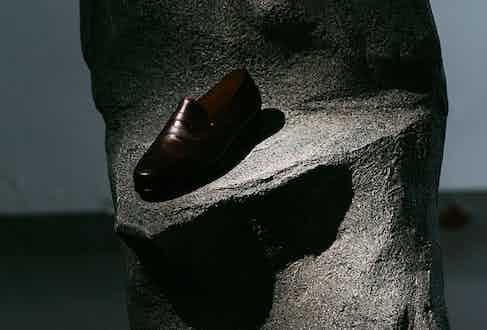