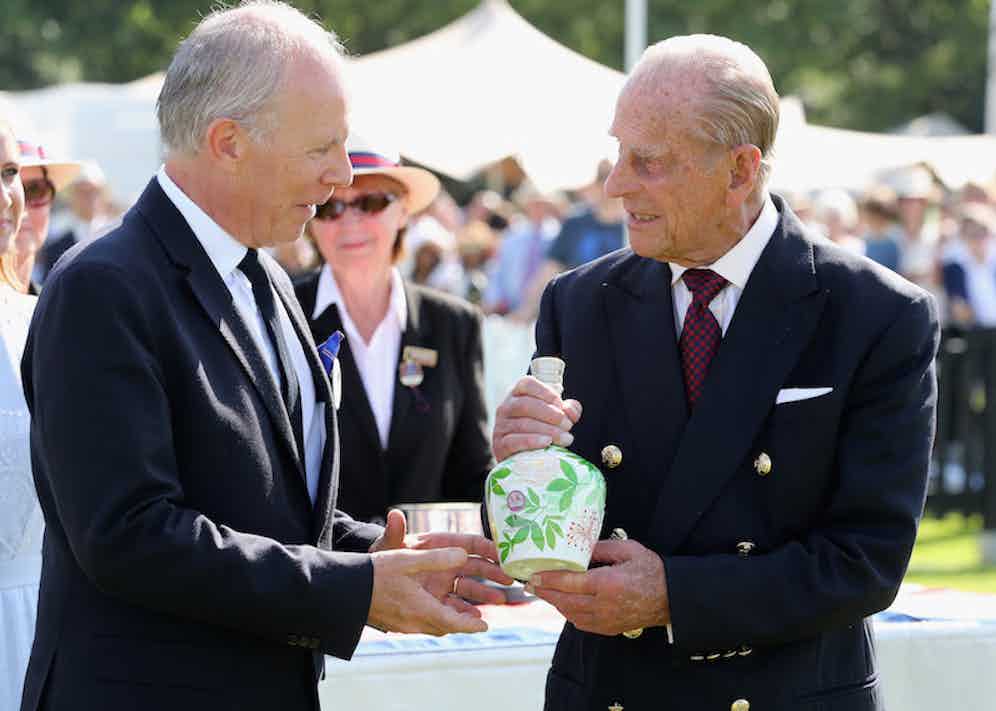 The end of the high goal polo season is marked by one of the oldest and most revered polo games in history, a veritable pantheon of sporting eminence grise; The Coronation Cup. It was inaugurated in 1911 to honour the coronation of King George V, grandfather of Her Majesty Queen Elizabeth II. The game was played up until 1939 and again in 1953, to mark the Coronation of Queen Elizabeth. It was only in 1971 that the game was reestablished and from then on, the Coronation Cup has become the showpiece game for the sport’s governing body, the Hurlingham Polo Association.

Similarly, Royal Salute, the exceptionally crafted and aged Scotch whisky, steeped in tradition and prestige, was established in 1953 in commemoration of Queen Elizabeth II’s coronation. It is only natural therefore, that they have taken on the title sponsorship of the Coronation Cup in recent years. This year however, was exceptional. To celebrate the Queen’s 90th Birthday, Royal Salute took the Coronation Cup as an opportunity to unveil a very special blend in commemoration of the Queen’s 90th– The Royal Salute 90th Anniversary Limited Edition, of which only five bottles will be produced. Its extreme rarity comes from the selection of the precious aged Scotch whiskies chosen to create the blend, one from each of the six decades of The Queen’s reign.

What’s more, the blend of whiskies chosen to create the 90th Anniversary Limited Edition have all been hand selected from historic Scottish distilleries such as Stratherisla, The Glenlivet, Longmorn, Scapar and Tormore. These were married in turn with a number of exceptionally high quality malt and grain whiskies, some from distilleries that have been lost over the course of The Queen’s reign, a rare privilege. Royal Salute chose to complement the blend by commissioning renowned British ceramics artist and colourist, Natasha Daintry to create a design for the unique white porcelain flagon that accompanies each of the five bottles of the 90th Anniversary Limited Edition.

This year’s game was considered to be one of the most exciting in recent history with both teams, England and the Commonwealth, coming out strongly determined to win. The game was thrilling from the first chukka to the last with the teams being level at half time and England then pulling ahead in the fourth chukka. This however only seemed to spur the Commonwealth team on to score two quick goals, followed up by a converted penalty in the sixth chukka by captain Fred Mannix Jr of Canada, to lead his team to victory over the England home-side.

After the game, the first release of the unique Royal Salute 90th Anniversary Limited Edition blend was presented, rather suitably, to His Royal Highness The Duke of Edinburgh by Royal Salute’s Peter Moore, Global Prestige Brand Director, as The Duke gave the prize giving on The Queen’s ground. 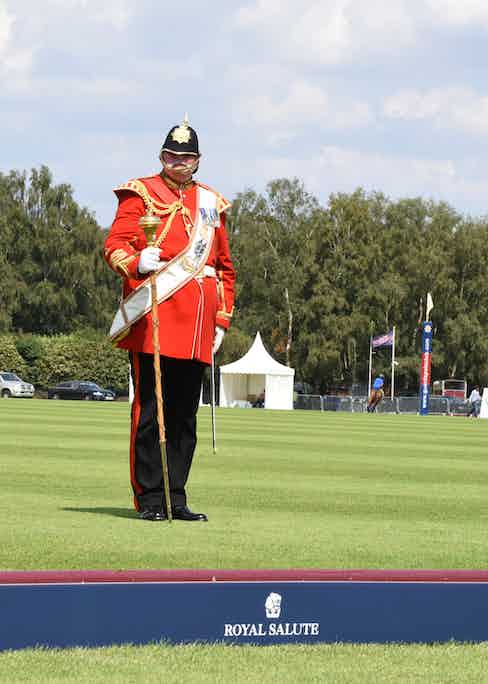 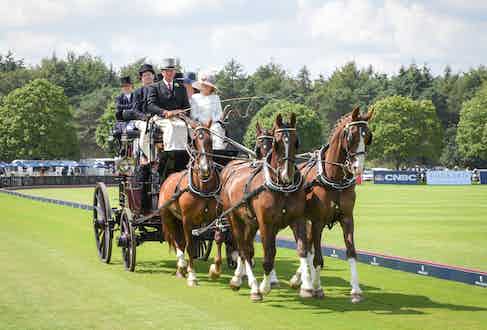 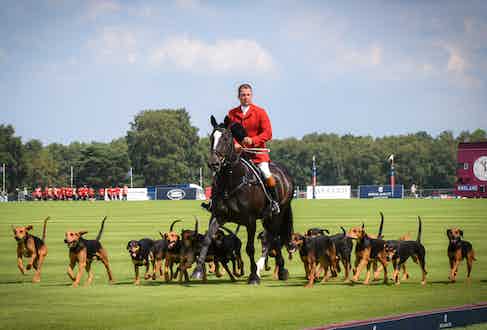 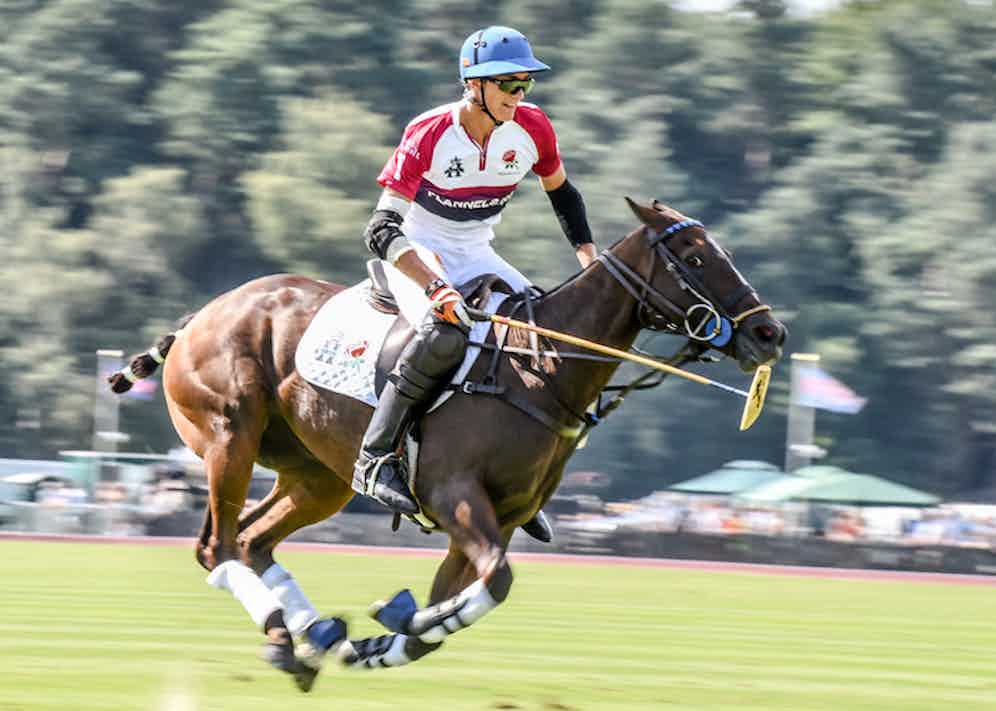 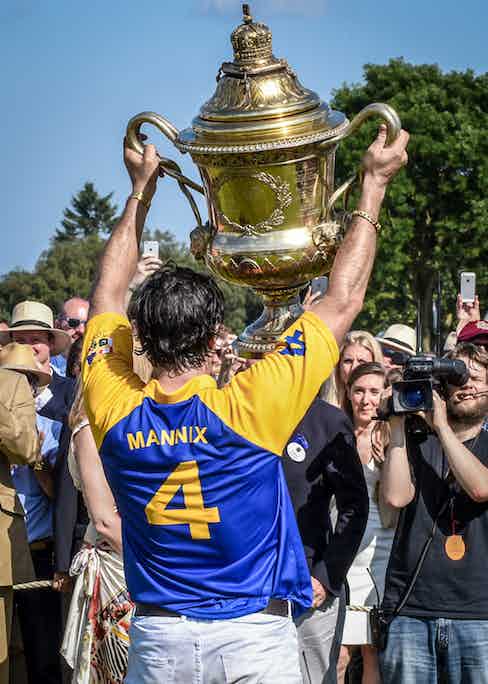 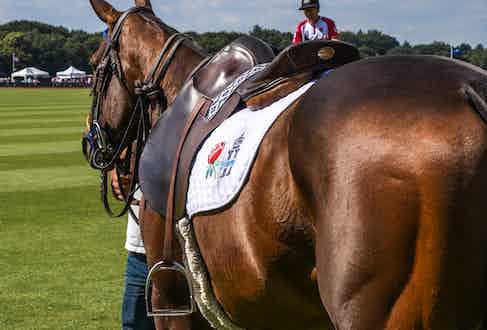 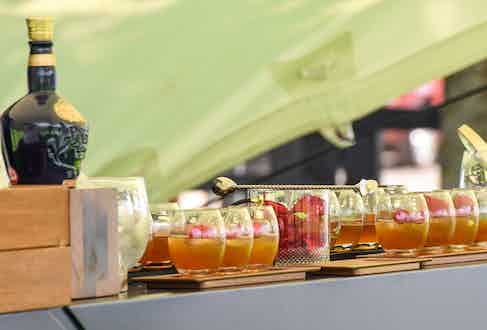 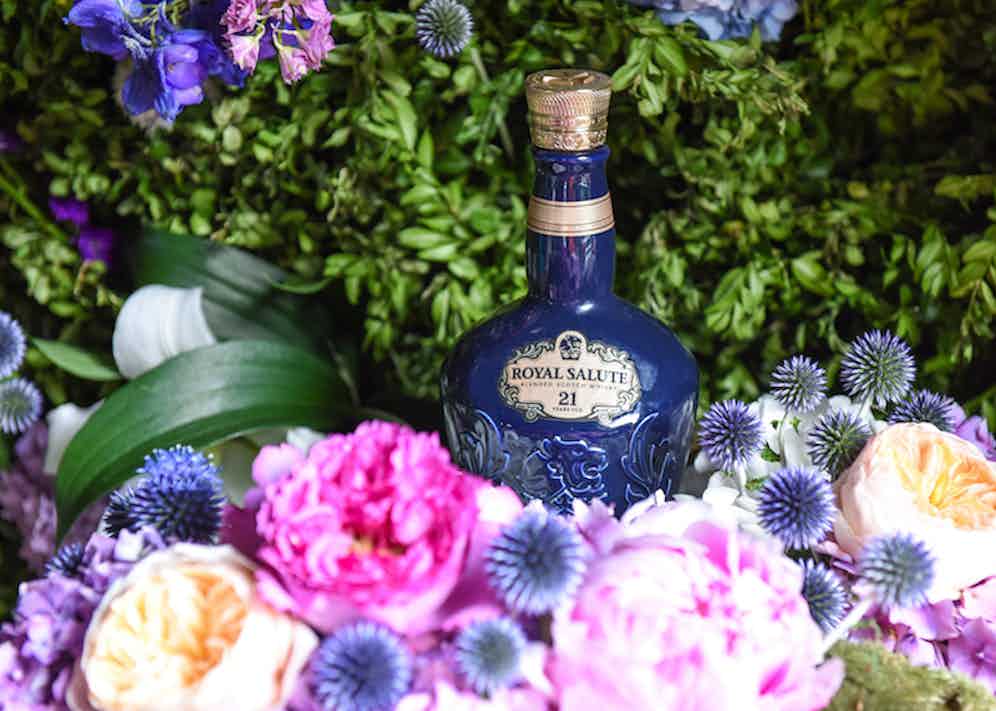 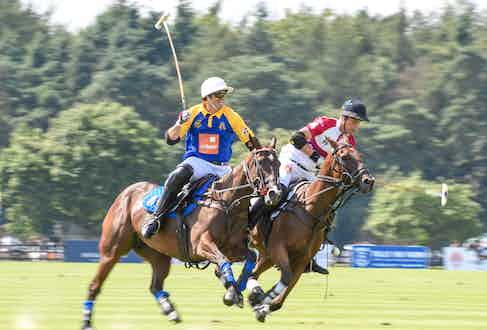 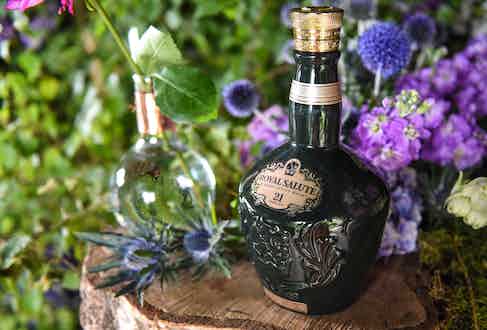 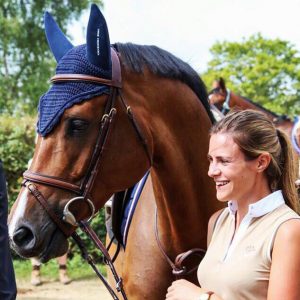