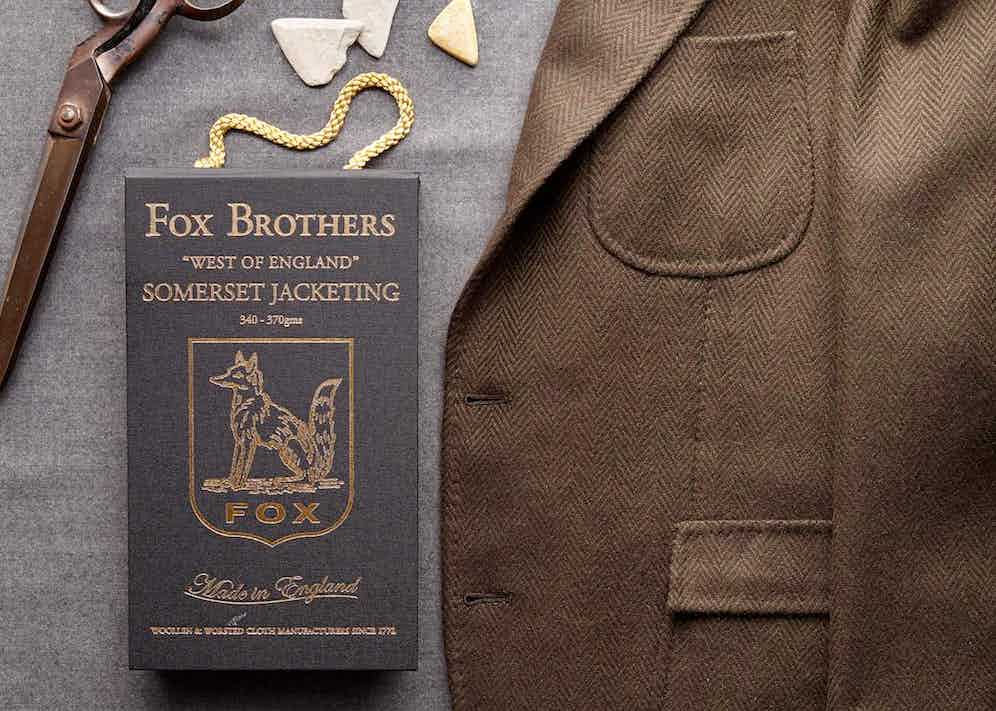 Running until mid-December, The Merchant Fox is on Savile Row offering a finely-curated range of cloth, shirtings, accessories and more.

The storied Somerset-based woollen mill Fox Brothers and its retail arm The Merchant Fox will be holding fort on Savile Row with a pop-up for the next three months.

Readers of The Rake will be familiar with Fox Brothers, as a friend of the magazine and having playeda major role in the tailoring industry since its founding in 1772. Located in Wellington, which is in leafy Somerset, England, it weaves some of the world’s finest woollen and worsted flannels. Such is its prowess, they can be found proudly positioned in the swatch libraries of some of the foremost bespoke tailors in Europe and further a-sea.

For some years now, Fox Brothers has been underneath the stewardship of Douglas Cordeaux, who, as brand ambassadors go, is perhaps the most exemplary one a mill could have. Such is Fox Brothers’ reputation and Douglas’ globe-trotting tendencies for spreading the gospel of Fox, it’s kept in high regards by English, French and Italian tailoring houses.

As such, there will be examples of the quintessential English cloth used in various jackets, as well as complementary pieces from the likes of Fedeli and Francesco Marino. If you feel inspired to bespeak your tailor with a commission, you’ll also have the chance to purchase measures of cloth — limited editions, new bunches and the classics — by the meter direct from the pop-up. Elsewhere, there will be shirts cut from stunning Japanese chambrays to raglan coats, ties and other accessories on sale, all of which have been carefully curated to pair effortlessly with Fox’s quality product. 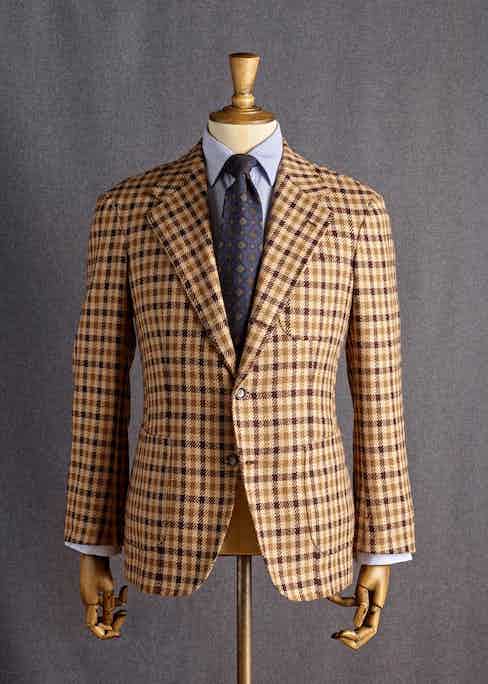 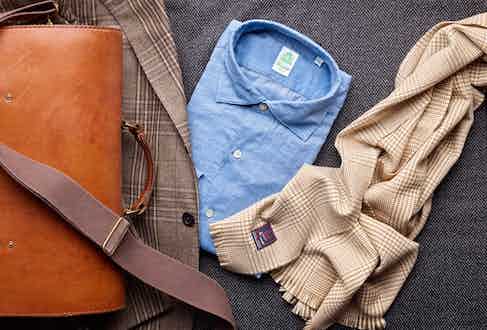 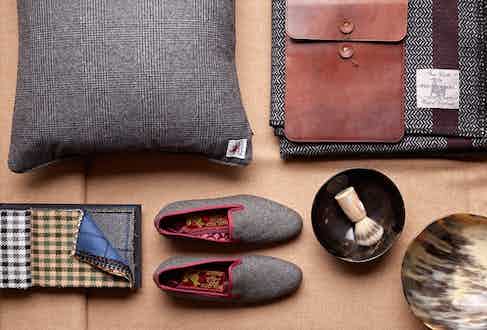