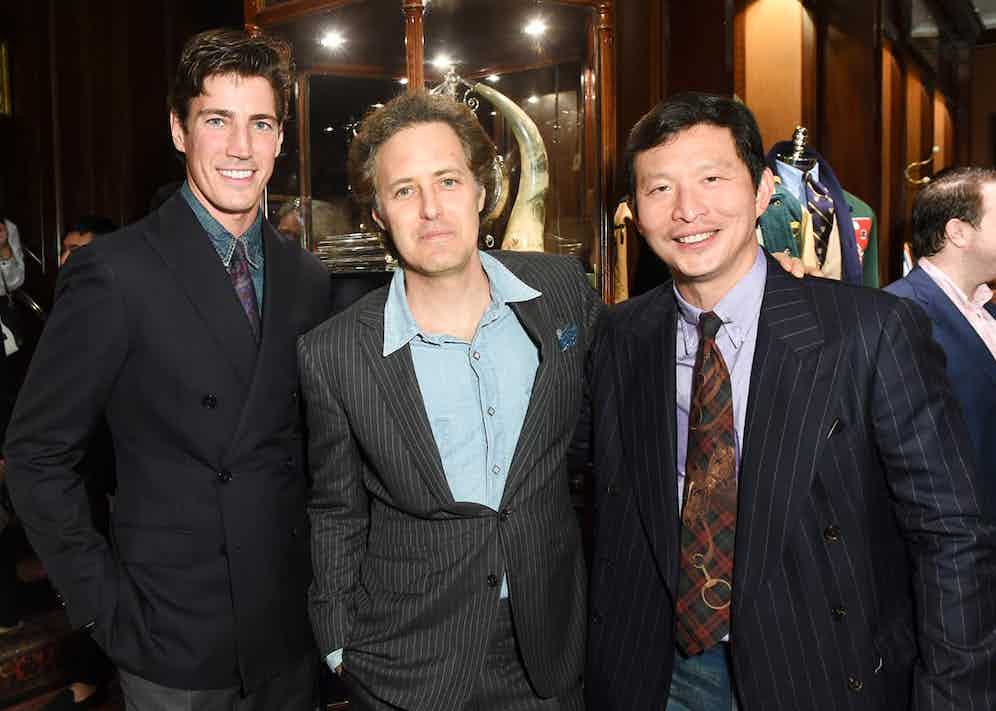 Ralph Lauren has always been a beacon of classic elegance and eternal style, which is precisely why the great American brand is a perfect fit for The Rake, and why the designer himself appears on the cover of our 10th-anniversary issue. To celebrate this occasion, and to mark Ralph Lauren's own 50th anniversary, we teamed up to throw a party on New York's Madison Avenue in the famed Rhinelander Mansion. Ralph Lauren, his sons David and Andrew and brother Jerry toasted with The Rake's founder Wei Koh, with many other luminaries of the luxury tailoring industry present.

The evening was in all respects about ties - those bonds formed over the last decade between The Rake magazine and the tailors, craftsmen and artisans who have driven the sartorial scene forward to new levels of expertise and reach. But also, quite literally, about ties, for it was men's neckwear that was the genesis of Ralph Lauren's legacy today. So it made a fitting tribute to launch the highly exclusive Ralph Lauren 50th anniversary Heritage Tie Collection (only 67 pieces have been made) in acknowledgement of what has been an unwaveringly brilliant 50 years in one of the most fickle industries in existence. 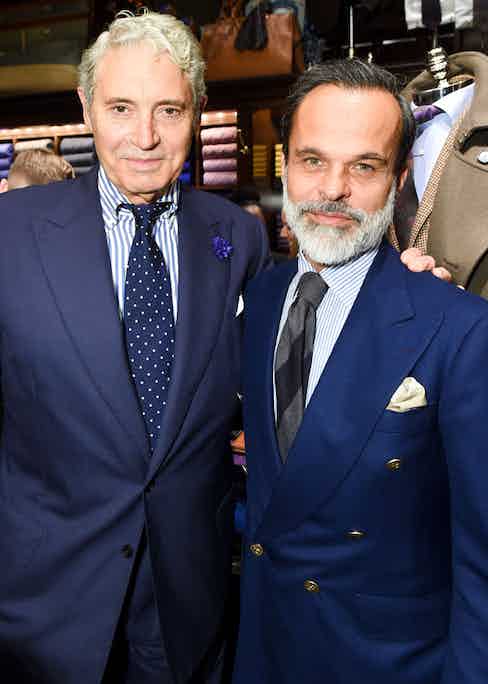 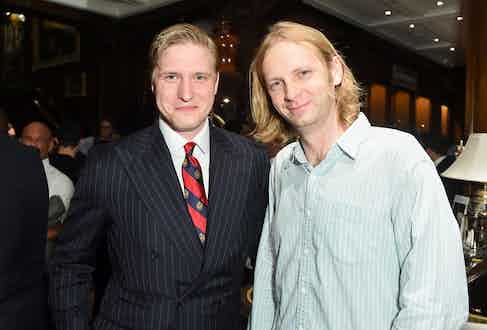 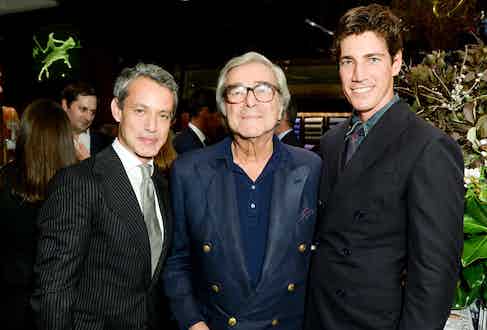 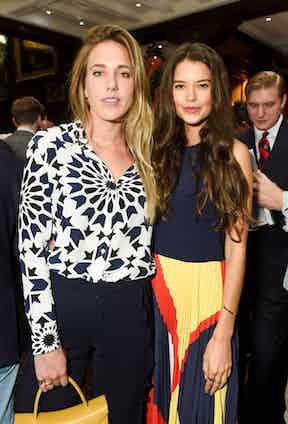 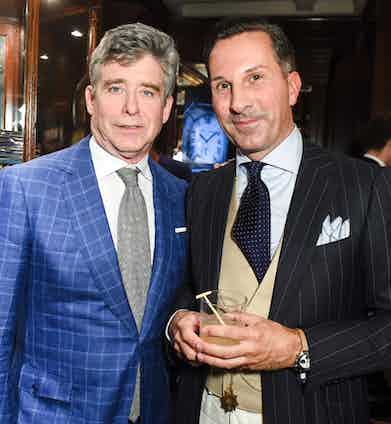 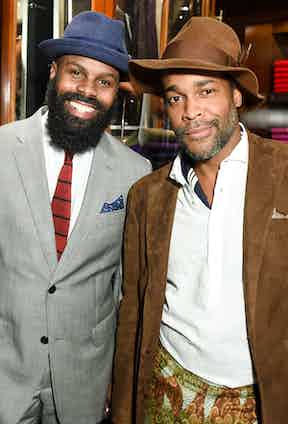 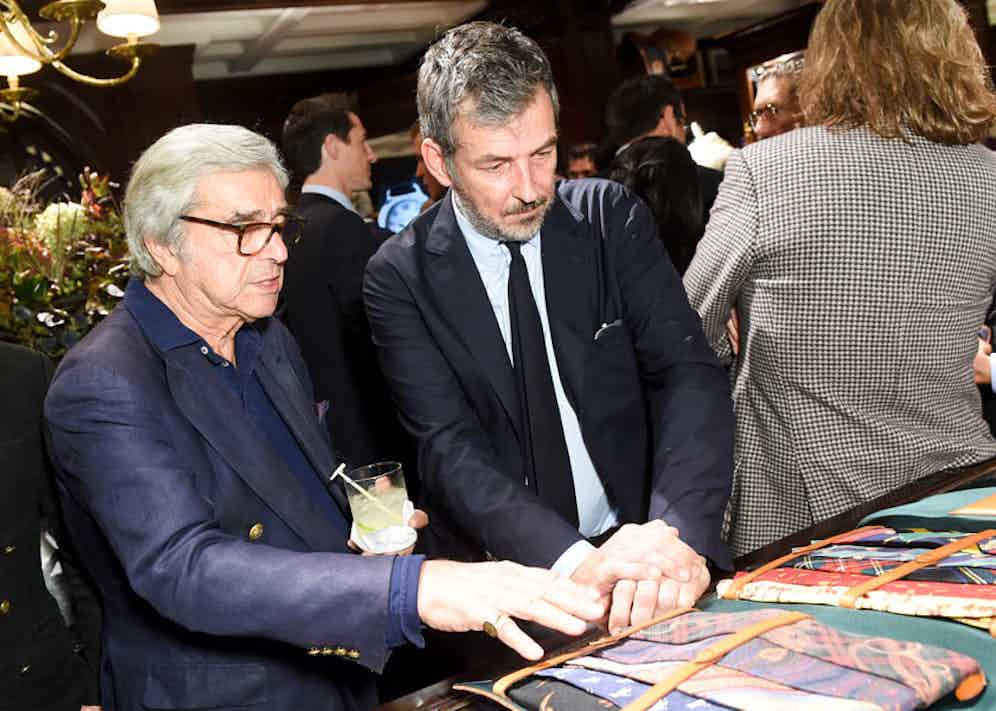 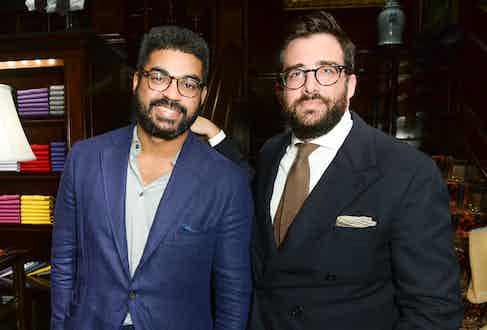 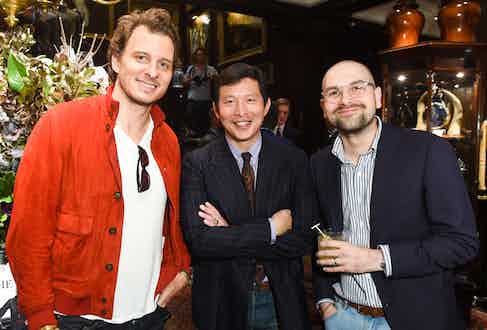 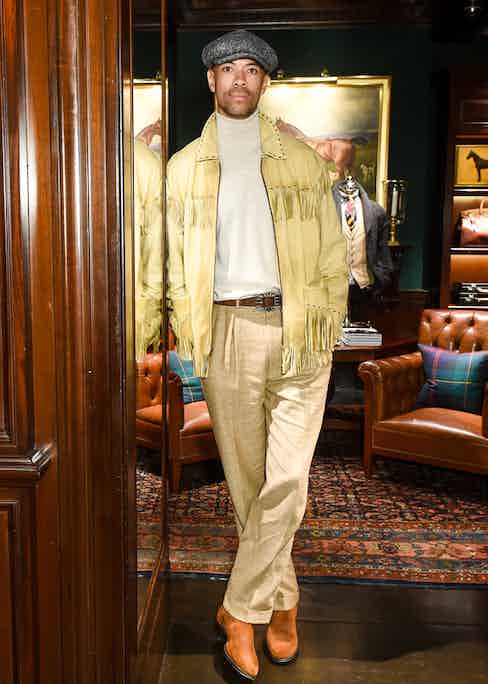 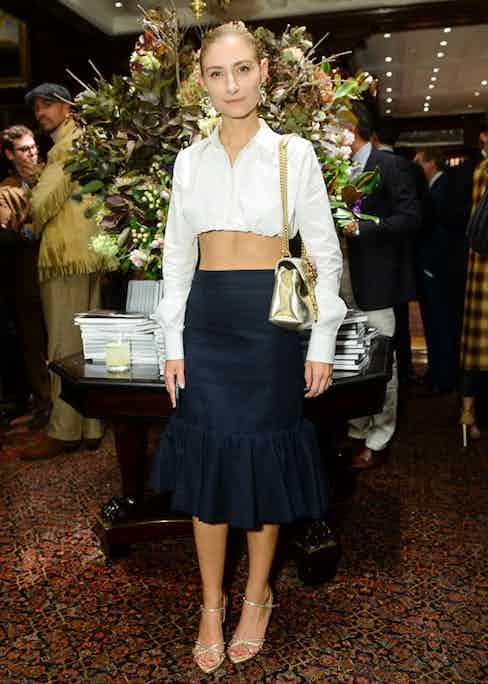 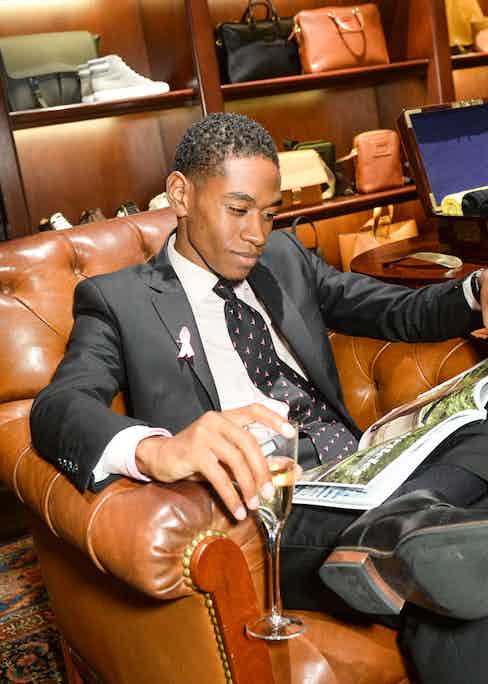 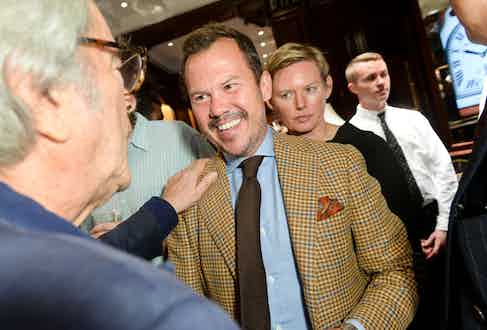 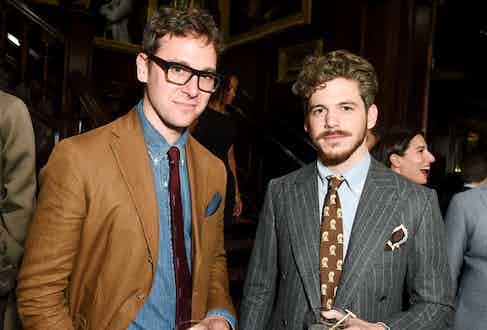 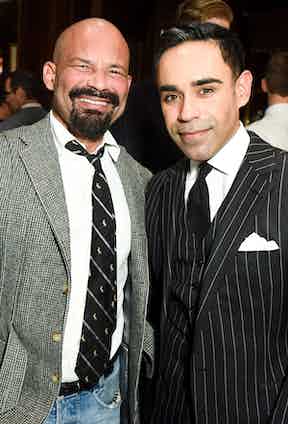 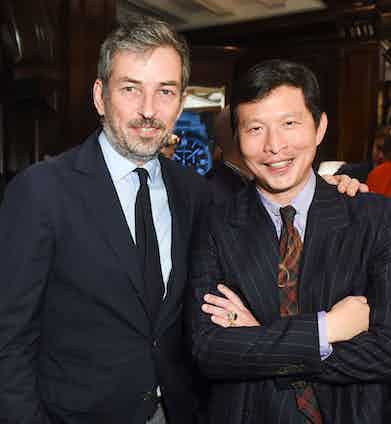 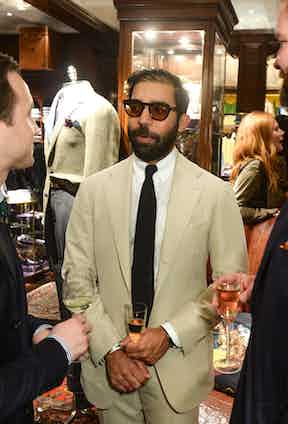 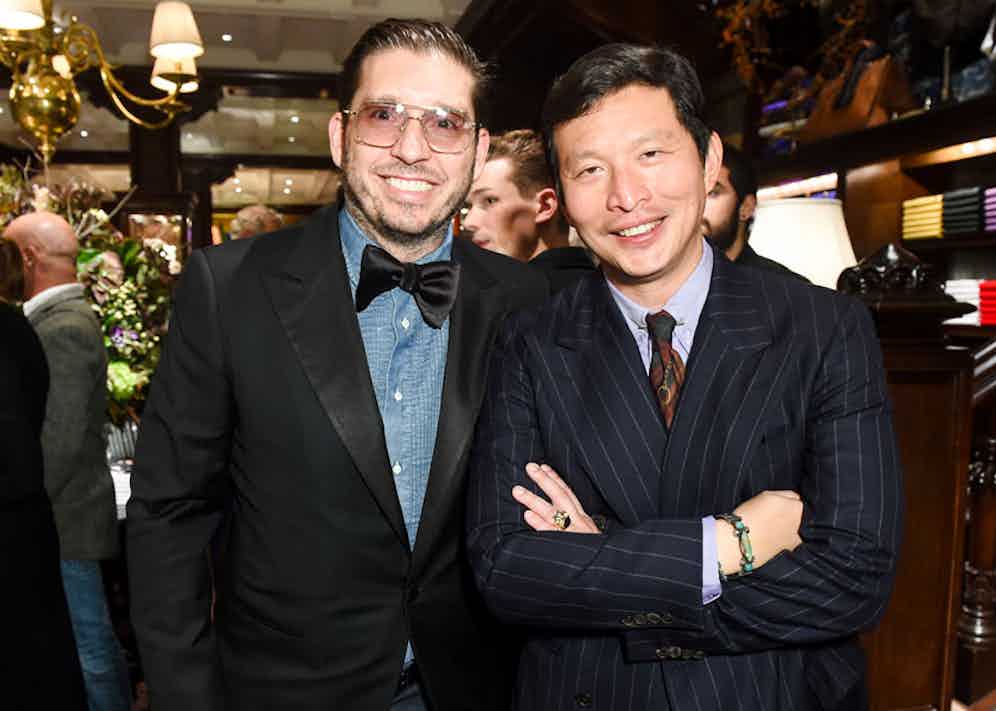 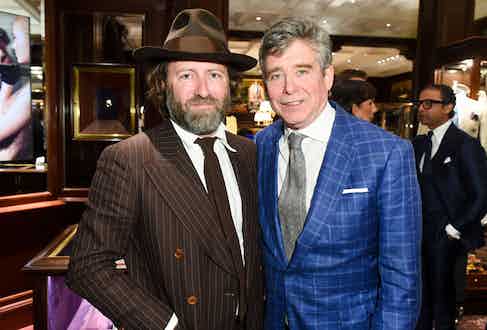 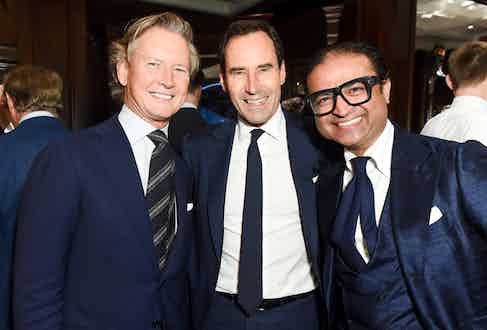