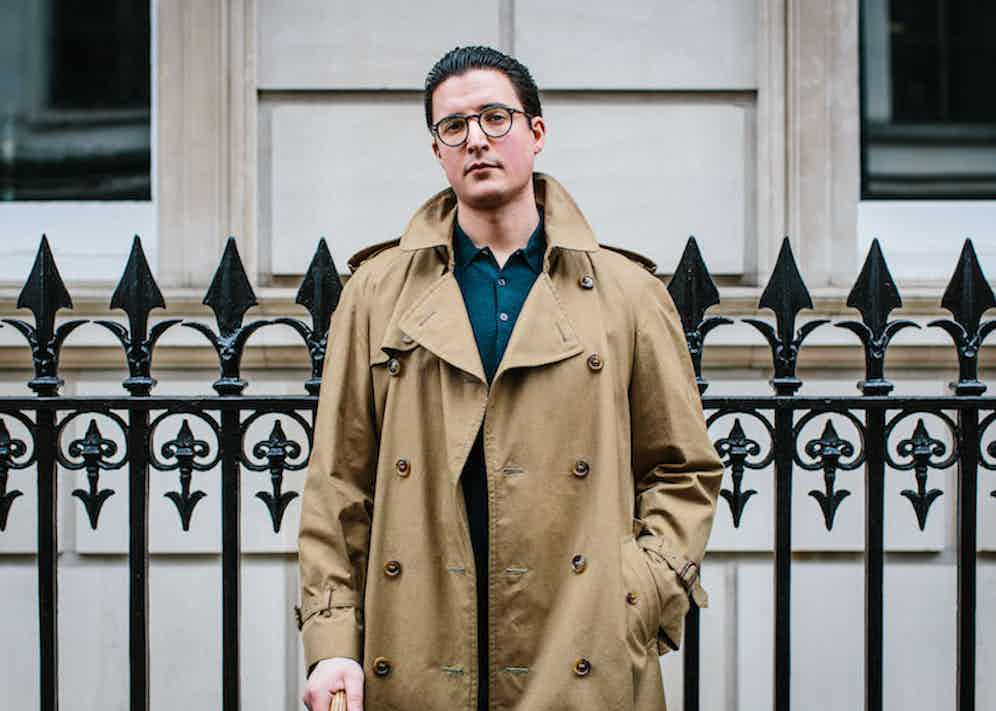 Considering that his eponymous brand J. Girdwood is only days into existence, James Girdwood has a refreshingly clear idea of what he wants it to become. I had the pleasure of working closely with James for several months during his tenure at Drake’s, and it’s a distinct pleasure to see him apply his meticulous style and incisive attention to detail to product all his own. “The focus of the entire offering,” James tells me, “whether that be branded as me or selling other labels, is that everything will get as close as realistically practical to an early to mid-twentieth century vibe; thirties through sixties being the applicable period. Stopping short of costume-y, but trying to adhere to that aesthetic rather than just reference it and not really deliver any of the significant details.”

Girdwood’s launch proposition consists of a suite of considered basics and accessories: knitwear, ties, socks, scarves and belts. Foundational pieces all, but they’ve been chosen with an eye to building a specific style of mid-century wardrobe. He has also partnered with two significant Japanese makers to help complete his vision. The first, Old Hands 158, is relatively new, having released just a single prior collection. Its elegantly utilitarian casualwear, however, fits in smartly with his vision. “They’re going very much for the kind of casual, work, military, leisure end of the spectrum, but with that same kind of period focus hopefully drawing things together.” The other major addition, which will come on board when J. Girdwood’s online store launches later this year, is outerwear maker Coherence, currently not stocked by any UK stockist. The appeal for James is obvious. “They’ve developed their own fabrics in-house, and in many cases they have replicated famous fabrics of days gone by that have gone out of production. They’re taking it from the yarn-level upwards and doing everything themselves. Not many of the mills these days do much that is truly old fashioned.”

And whilst it’s early days for James and the brand, his clear brand vision and ambition mark him out as one to watch. “What I’m striving for as much as possible is that if you wear suits a lot, and you’re looking for something to wear at the weekend that has the same kind of elegance but without the formality, there’s not that many things that truly appeal to that. The heritage knitwear appeals to that niche. If you want a shirt that is kind of equivalent, though, where do you really get that?” We might now have an answer.

Girdwood is stocked exclusively at Permanent Style Presents until March 11th, with an online shop launching later in 2017. 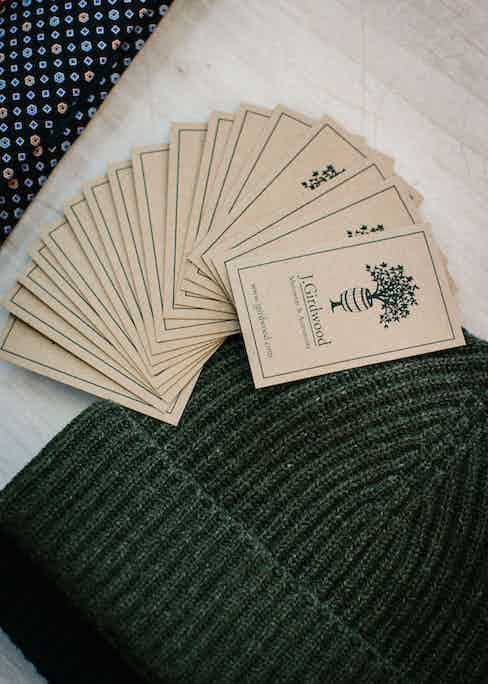 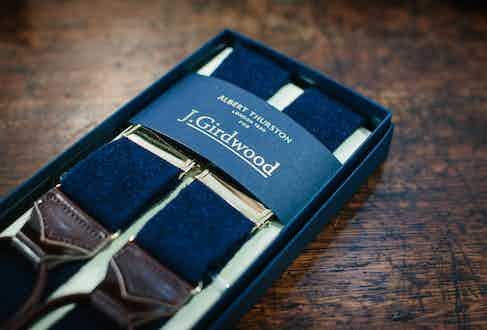 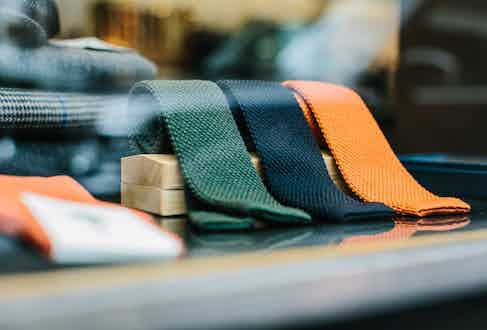 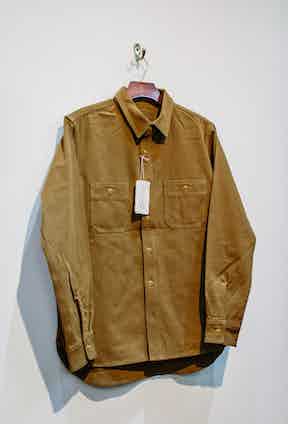 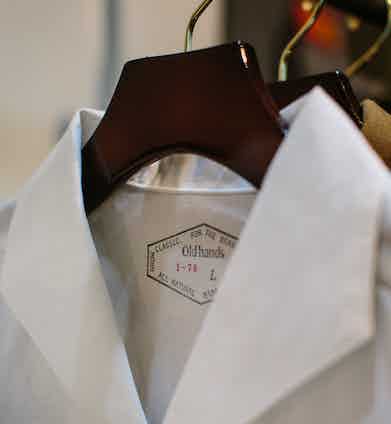 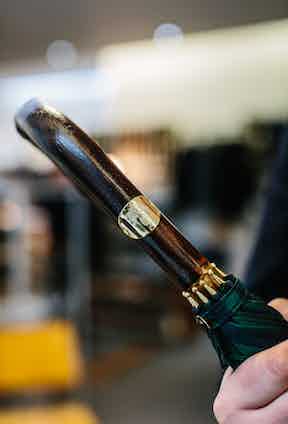 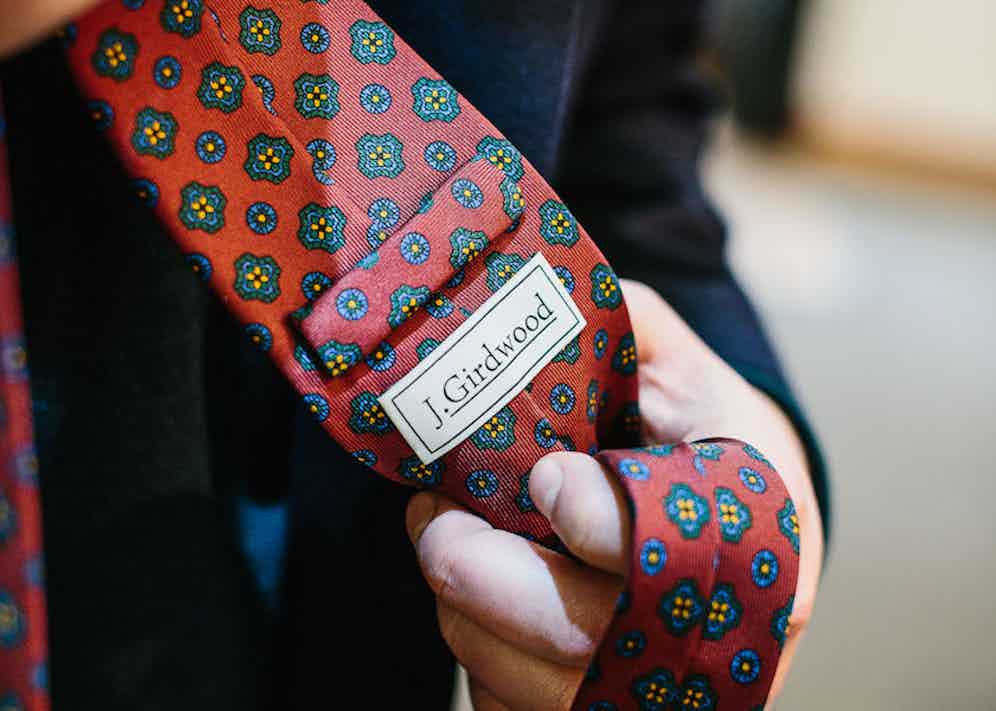