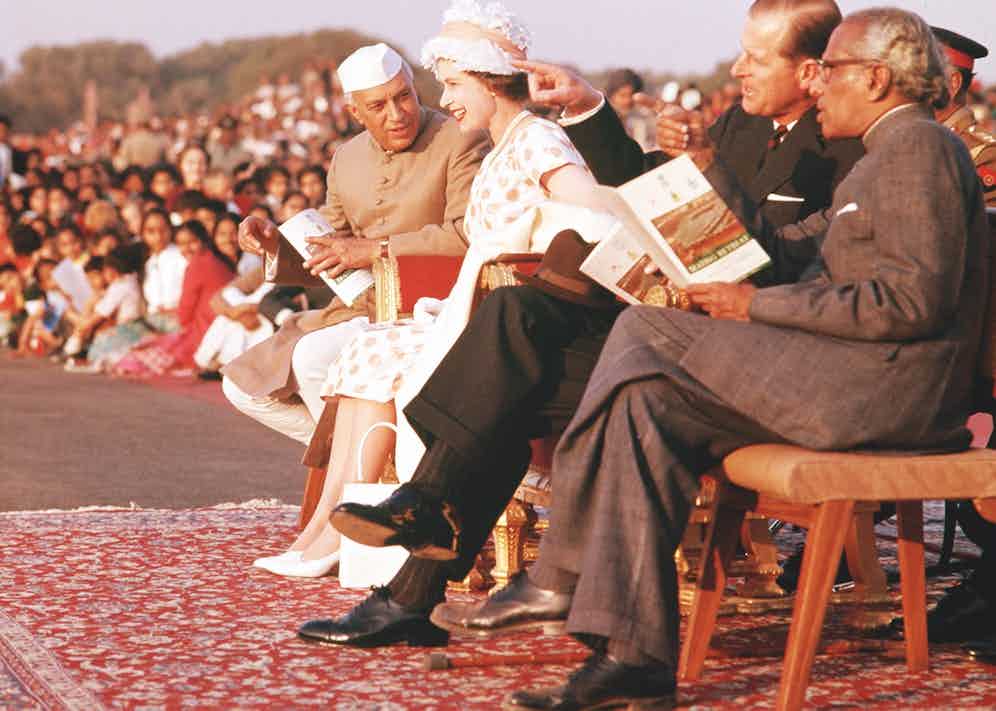 The royal tour to India in 1961: Queen Elizabeth II and Prince Philip, the Duke of Edinburgh, are pictured with Nehru (left) and Krishna Menon (right) at the beating the retreat ceremony. (Photo by Popperfoto via Getty Images/Getty Images)

Name the most indispensable style of shoe. Tricky isn't it? There are many different and wonderful styles - each worthy and timeless in their own right, and each with their own time and place. However, if I was told to flee to a city and wasn’t privy to where I was going, and could only pick one model it would always be the Oxford. Elegant-yet-unassuming it is quite simply a stalwart shoe. Characterised by its closed vamping - that is, eyelet tabs attached underneath the vamp - it offers a sleek and elegant silhouette. It's a clean, classic shoe, offering a great canvas for leather to shine, with the construction adding soft touches of delineation. Tradition holds that its formality sits above that of a monk strap or a derby shoe, though the leather is a factor. A cinnamon suede pair, for instance, would still be comfortably worn with weekend separates where a high-shine monk strap would not.

As with many traditional items of dress there is no clear story of the Oxford’s origin and no shortage of apocryphal tales. What is clear is that it’s a descendant of the heeled boots worn in both the French and British courts during the 17th and 18th centuries. As early as 1830, there are reports of Oxford University students sporting a ‘half-boot’ variation on this style that lost much of the original’s height called the Oxonian Shoe. The Oxonian was prized for its comfort, and whilst there is no distinct record of when (or where), over time the closed vamp lacing system was added, the heel lowered and the boot height whittled down to its current form. 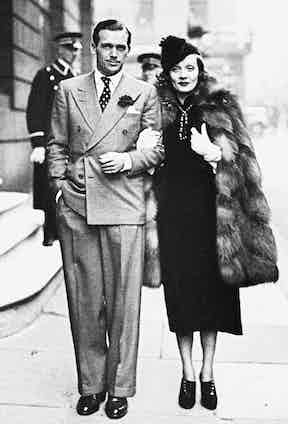 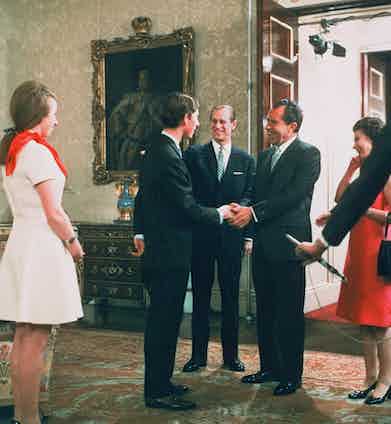 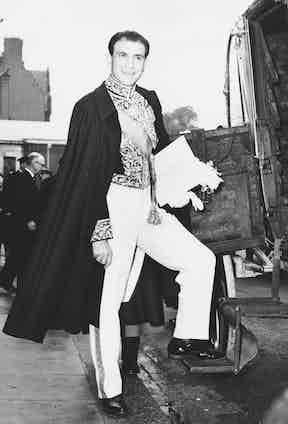 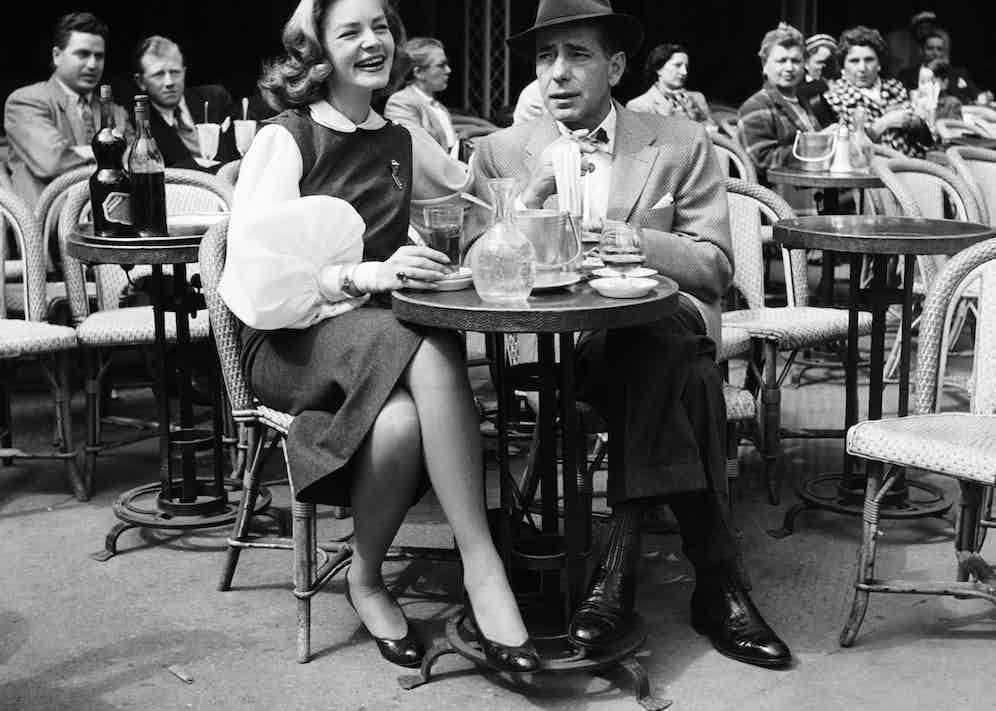 A brown Oxford should be considered a foundational item - perfect for pairing with navy, flannel grey and charcoal, and appropriate for the office and the weekend. Similar to any model of brown shoe it should be prudently mulled over before buying. In The Rake’s selection you won’t fall into any of the traps regarding quality, but please take note of the aforementioned tones and fabrics to pair them with. Style mavens will tell you that a more discreet shade of brown works best with tailoring, and they would be right. The leather Oxford should really be a shoe for tailored trousers only. Its uncluttered shape sings when paired with tailoring, but looks ill at odds when matched with, say, denim, or even a more relaxed chino. Brown suede Oxfords on the other hand do have a time and place with a more relaxed trouser such as the chino. 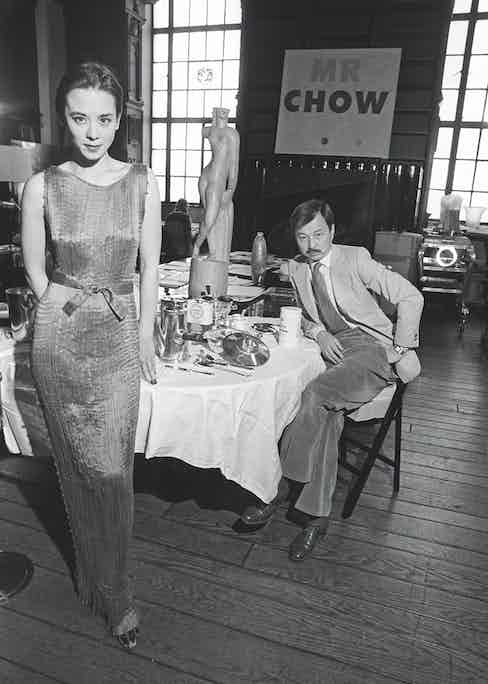 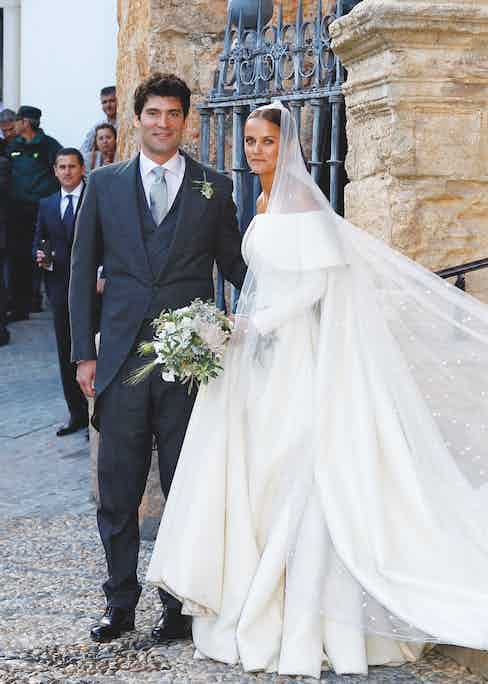 A black Oxford makes a perfect companion to traditional suiting and evidently applies to black-tie dressing. It’s a shoe that can do so much. It's not going to turn heads at first blush, but that understatement is also its greatest strength. Invest in a good Oxford - the initiated will know. The Oxford shoe has that rare ability to look equally as dashing with a pair of wide-leg Hollywood trousers, as with a pair of cream pleated wool trousers in keeping with the classic Neapolitan design which consists of a slim-cut and slightly tapered leg. Not necceasrilly considered a ubiqutous item, the favorable credentials of a high-quality Oxford mean it really should be embraced in wider circles. 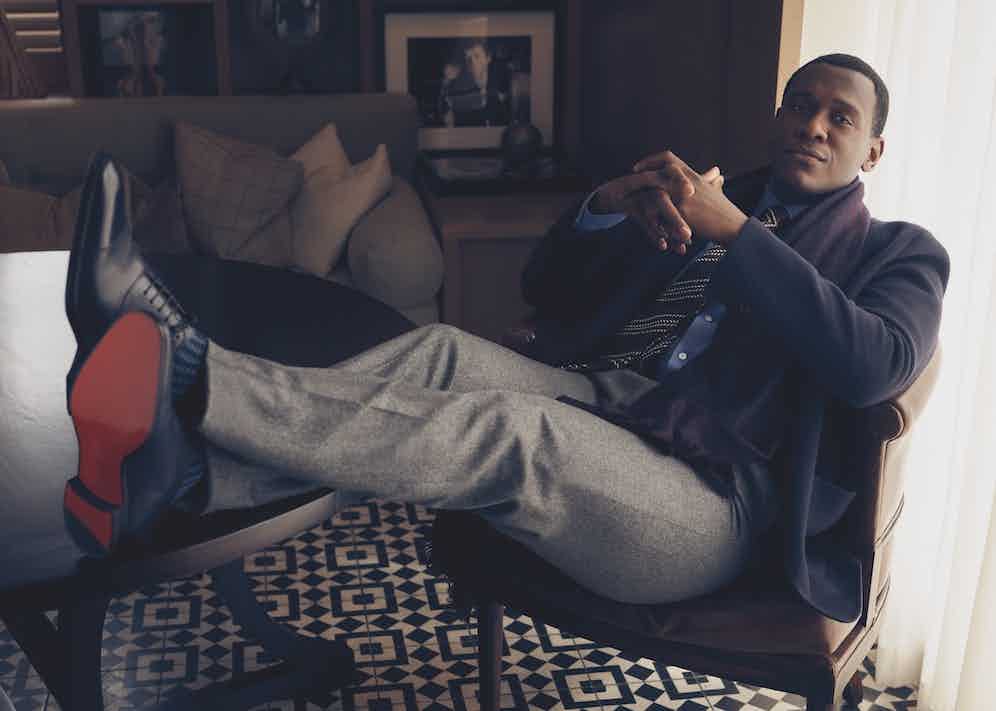 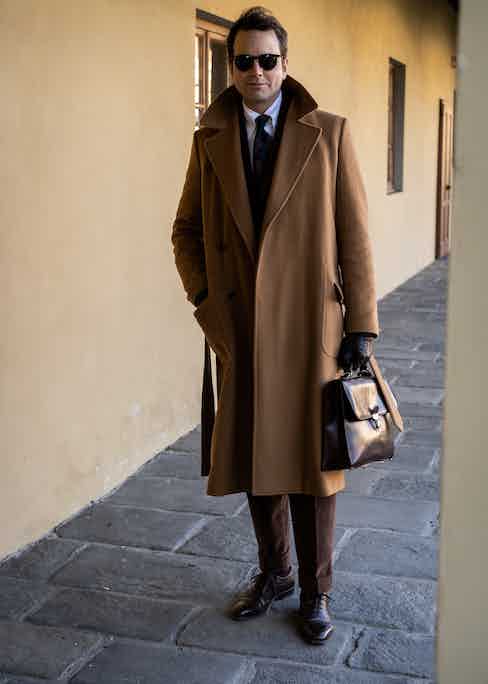 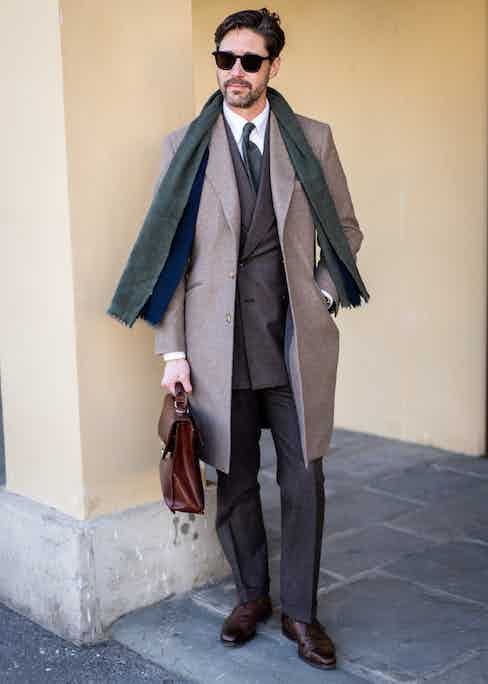