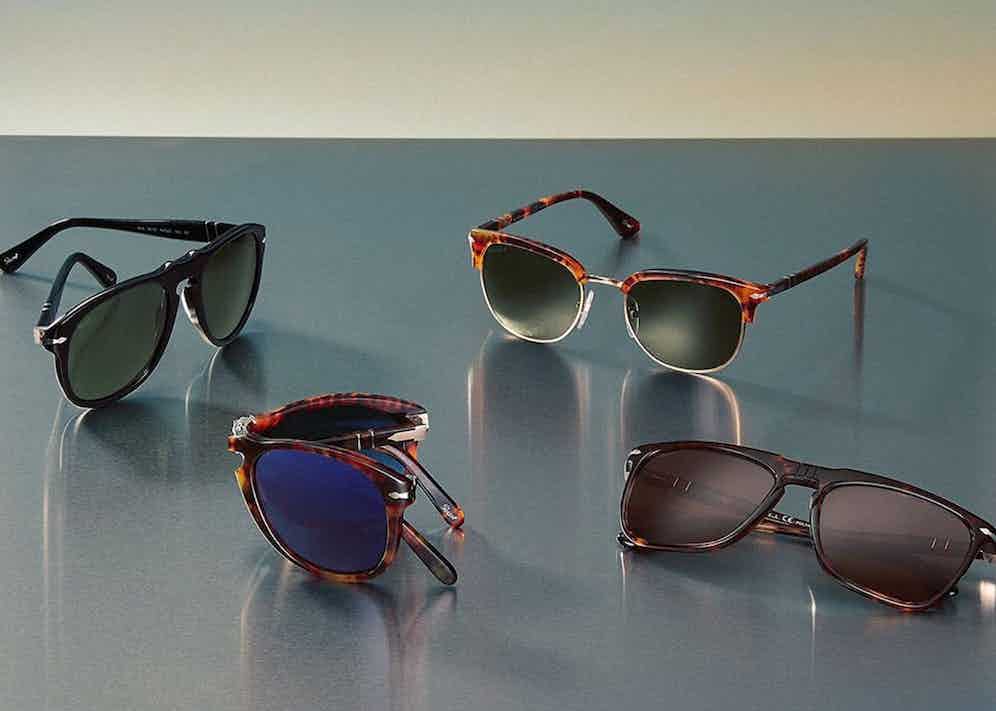 So ubiquitous in the eyewear industry now is Persol - beloved by the world’s most illustrious movie stars and sports icons for decades - that it is difficult to fathom the brand being anything but a prominent powerhouse. Yet, its beginnings were far from grand. Rooted in traditional Italian craftsmanship, its story started modestly in 1917, when an Italian optician by the name of Giuseppe Ratti began manufacturing glasses from the small courtyard of a house in Via Caboto, Turin. They were designed to be worn by aviation pilots, crafted to the utmost vision standards with comfort and safety in mind. His first model, simply named ‘the Protector’, did exactly what it said on the box and was famously worn by Gabriele D’Annunzio during his legendary flight over Vienna in 1918.

It wasn’t until the 1930s, when the brand was growing in popularity, that the name Persol was decided upon. Keeping in line with the label’s philosophy of low-key luxury, the moniker is decidedly unpretentious and to the point: Persol isshort for the Italian “per il sole”, meaning ‘for the sun’ - apt when you consider the function of sunglasses.

It was in the post-war period that Persol really came into its own, introducing its trademark symbol - a hinged mount with a decorative arrow on the arm, inspired by the swords of ancient warriors. With major investments into research and technological innovation, the label soon became renowned amongst blue collar workers for its sturdy, functional designs that trustily protected their eyes from dust, debris and the sun’s harsh rays. This paved the way forthe prevalence of its sunglasses within the most extreme conditions: from an expedition to the islands of Svalbard in Norway to the Paris-Dakar rally and even Russian astronaut survival training.

At the same time, Persol’s glasses were proving a hit amongst Hollywood heavyweights, made famous thanks to Steve McQueen. He showed up on the set of the Thomas Crown Affair in 1968 rakishly donning a pair of Persol 714s and unwittingly galvanised major demand for the brand’s stylish pieces. Over half a century on, the 714 model endures as a classic - an indication of Persol’s abiding relevance. The label has consistently stayed true to its roots, prioritising high quality craftsmanship and timeless design and creating pieces designed to transcend trends and seasons. Each pair of sunglasses is a veritable celebration of the unique union between tradition and technology, fusing scientific expertise with the artisanal know-how passed down through generations. We are proud to be able to present a curated selection of Persol’s finest pieces on TheRake.com. Find your perfect pair now. 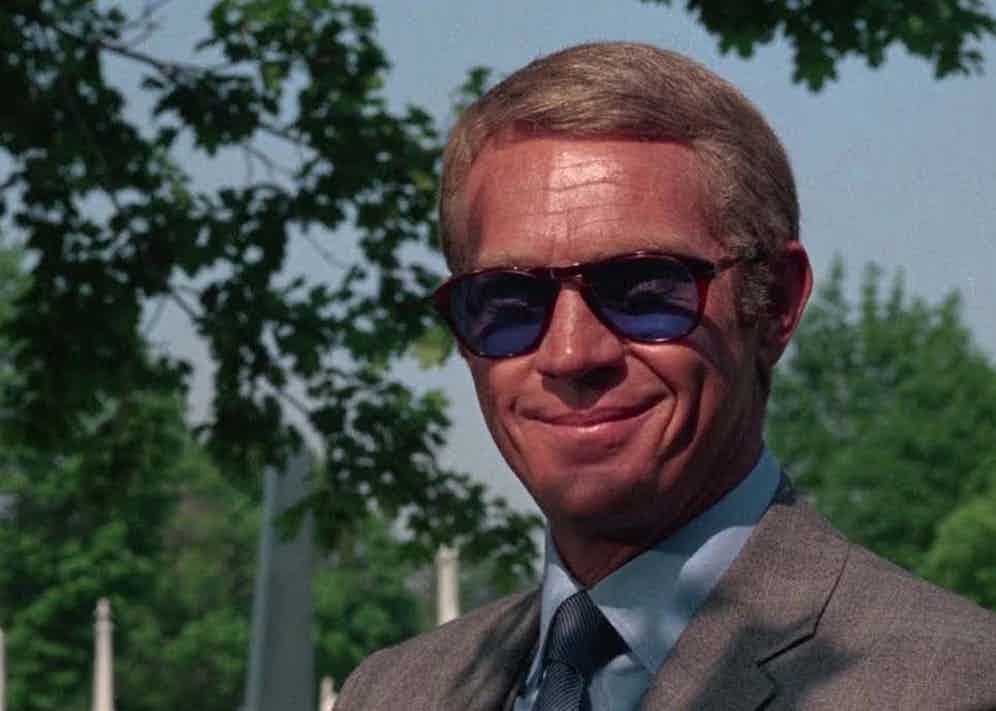 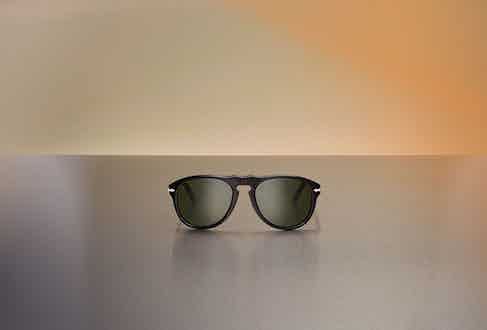 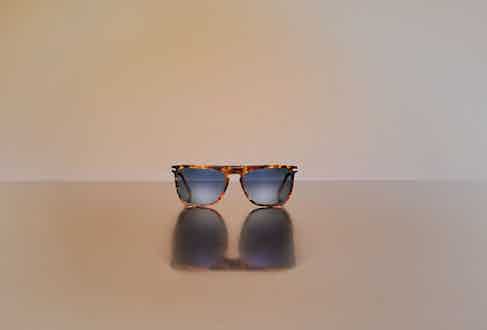