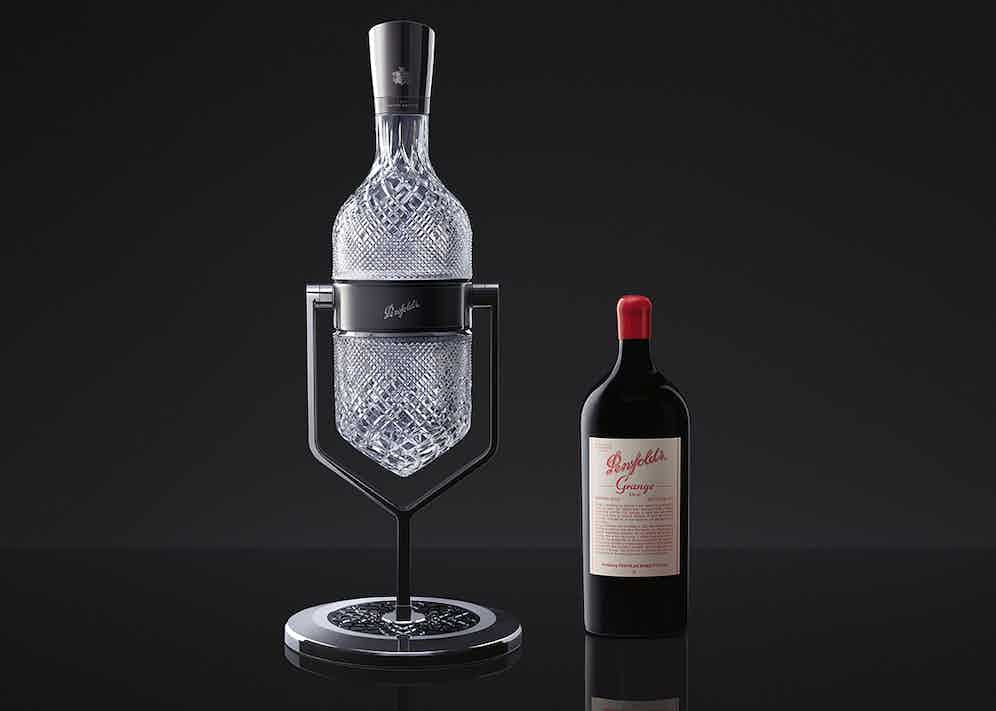 Of Australia’s many offerings to the world, cricket and wine are two indulgences the rakish chap may enjoy in equal measure. Each requires a perfection in delivery, an art that the great Shane Warne described as “making the batsman think something special is happening when it isn’t”. Pouring wine may be the simple transfer of a liquid from one vessel to another, but Penfolds Aevum Imperial Service Ritual will make the act seem as celestial as the name suggests.

Produced in collaboration with world-renowned French glassmaker Saint-Louis, the hand-blown crystal masterpiece is a celebration of the first commercial release of a Penfolds’ Grange Imperial (6 litre) bottle. Both wine and service vessel is limited to five pieces globally, individually numbered and undeniably rakish.

Heralded as Australia’s most distinguished wine, the Grange was first produced in 1951 by Penfolds’ Chief Winemaker Max Schubert, initially being rejected by the company’s board. One critic observed, “Schubert, I congratulate you. A very good, dry port, which no one in their right mind will buy – let alone drink.” Despite this initial setback, Schubert continued to refine the wine in secret. Eventually it was approved for production by Penfolds in 1960, and was subsequently listed as a Heritage Icon of South Australia.

Peter Gago, Penfolds’ Chief Winemaker, has described the 2012 vintage as “stylistically, most closely aligned to the 1963 Grange and yet stridently extolling its own personality”. Its 98% Shiraz and 2% Cabernet Sauvignon grapes were grown in the Barossa Valley and McLaren Vale, and matured for 18 months in new American oak hogsheads. At 6 litres the Grange Imperial towers over a regular bottle, a special format that complements a wine treasured for its cellaring potential.

Penfolds collaboration with Saint-Louis provides the perfect vessel to deliver a piece of South Australian heritage on this previously unseen scale. The prestigious crystal house has used its traditional artisanal approach to create an object d’art that can be compared to the vinification process undertaken by Penfolds’ winemakers. The Aevum Imperial Service Ritual showcases craftsmanship, expertise and tradition the likes of which set both brands apart as masters in their respective fields.

With peak drinking between 2018 and 2055 it could be well worth waiting to enjoy the Penfolds Aevum Service Ritual, perhaps as a post-Ashes celebration in 2018; however, with England’s current form it may be quite a wait before the Grange can be enjoyed this side of the equator. 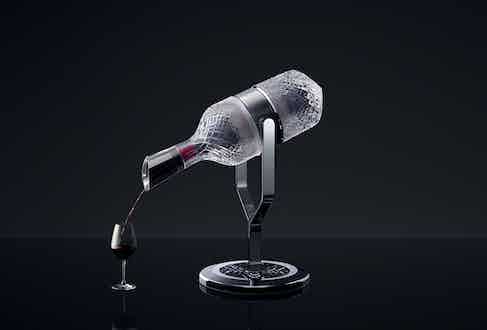 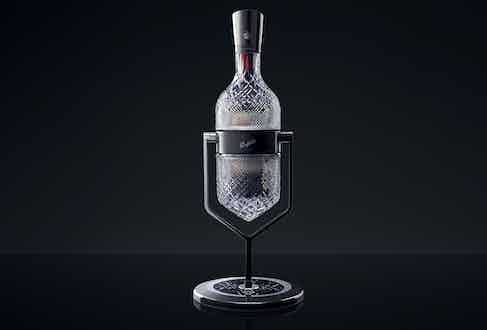 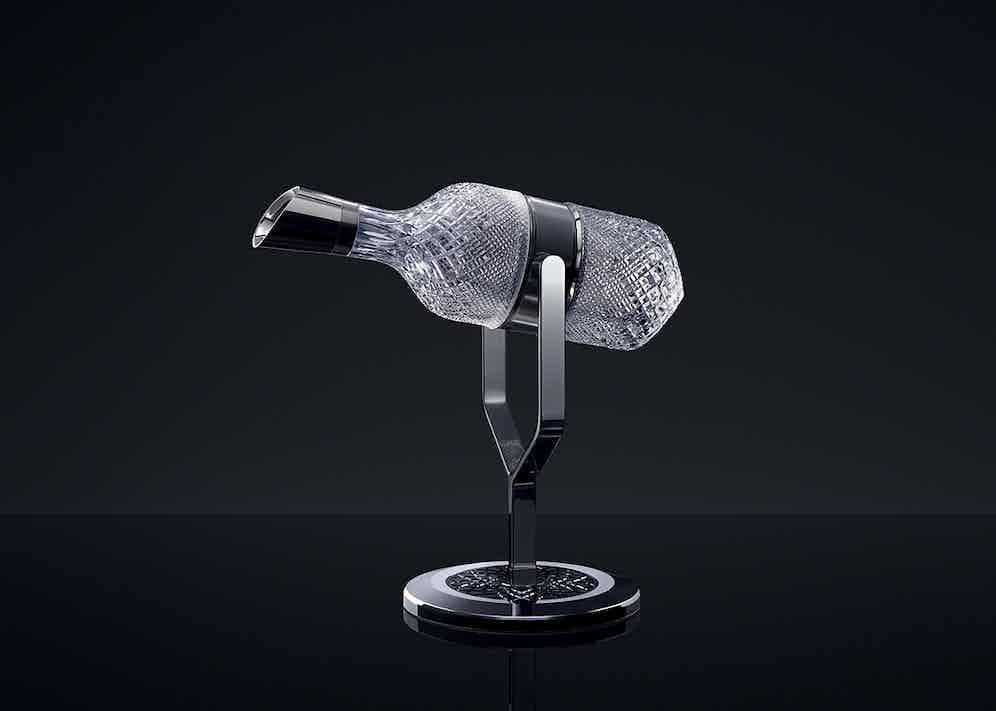