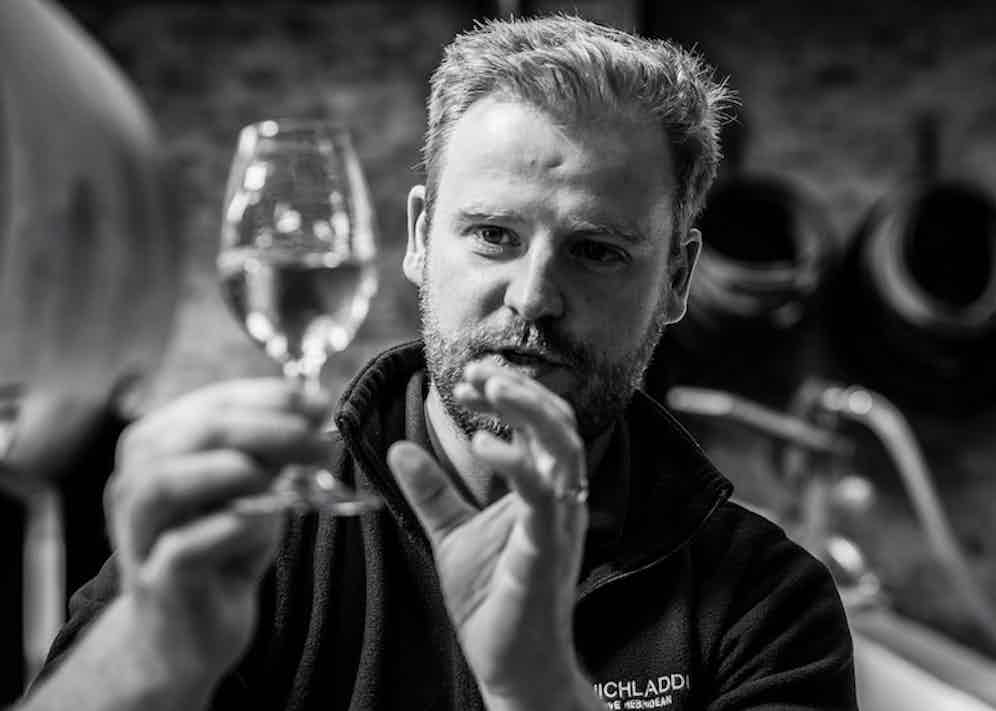 For Bruichladdich’s Head Distiller, Adam Hannett, the three new editions of Bruichladdich whisky are rather special. “It’s the first time we’ve been able to release a ten-year-old expression of Bruichladdich, Port Charlotte and Octomore side by side,” he tells me. “It is poignant because it makes us stop and think about those last ten years and the changes that have taken place with the distillery, the whisky and with ourselves.” Thirteen years ago, Hannett joined the Bruichladdich family as a humble tour guide at the Visitor Centre. Over the decade that’s followed, he has gone from strength to strength, and when whisky legend Jim McEwan retired in 2015, Hannett took over as Head Distiller. Since he started, Hannett has been a part of the resurrection of the distillery. “It was brought back from the dead in 2001, and it’s very special to have played a part in the early days.”

With this new lease of life came an exciting opportunity for Bruichladdich. Whilst whisky is so often steeped in tradition, history and custom, Hannett and his team have worked hard to bring its consumption to the forefront of contemporary luxury. The design of the bottles themselves demonstrates the refreshingly modern attitude taken by Bruichladdich; “It represents the mindset and history of where we have walked our own path and found our identity. The branding is not like other branding in the industry because we are unlike any other distillery.”

Despite this, embedded in the DNA of Bruichladdich is the commitment to traditional production, something they refuse to compromise on. “Very few places in Scotland distil without the aid of computerisation. We distil by hand, by eye, by smell and by taste. That relies on experience.” Experience, naturally, and passion – for the traditional, natural means of making whisky. “We do not artificially colour or chill-filter our whisky to homogenise it. There is a pride when you see whisky in the bottle – or better, a glass – and you can say with honesty and integrity, ‘I made that.’ The way we do things is shaped by the past, whilst still having a resolutely progressive approach.”

"They have developed into beautiful, complex whiskies over their time in some of the best casks available to us."

The fact that Hannett has worked at the distillery for so long speaks to the legitimacy of what he says, and it’s the troika of second edition ‘Tens’ that Bruichladdich has recently released that underlines the passion and prowess of the Hebridean distillery. “Ten years ago I started to learn the process of mashing and distillation – these whiskies were the first I would have had an active hand in making. They have developed into beautiful, complex whiskies over their time in some of the best casks available to us. Now I find myself in this position, I’ve worked my way up and learned so much. Coming together again and marking those ten years with a special release - that makes them particularly special to me.”

Loyal to his craft, Adam is reluctant to pitch one against another. “If I had to choose, I would pick the Octomore ten-year-old. It’s as exciting as whisky as I think you can get, with huge peating levels and its delicate, sophisticated style are an absolute joy. To see a brand new, unique style from the Octomore that came into being back in 2002, to watch it develop as a whisky and see how it responds to different cask types as it ages is a privilege.” The Laddie, an unpeated Islay single malt, is lauded for its widespread appeal among whisky drinkers, and the Port Charlotte (named after the village that lies just south of Bruichladdich) is a heavyweight whisky that pays tribute to the men who once worked in the Lochindall Distillery, and left the legacy honoured by Bruichladdich today. “All three Tens are built upon a maturation of spirit in fresh American bourbon barrels,” Hannett tells me. “The style and flavour derived from them is perfect for the style of whisky we make as the light fruity and gentle floral flavour from the spirit works so well with the crème brulee, vanilla, coconut, toffee notes from the casks.”

Bruichladdich takes pride in offering limited editions with finite numbers, not least with their milestone products - there are only 18,000 of each. As well as beautiful flavour profiles you’d be hard done by to match, the Tens offer buyers the opportunity to make a serious investment. These short runs are unsurprising, given that, despite their way being time consuming, the distillery is involved with every step in the production process; from milling to mashing, distillation to warehousing and everything in between. The legend goes that Scots spellwhiskywithout the ‘e’ because they believe that more vowels waste good drinking time, and Adam’s parting advice echoes this. “These whiskies should not be rushed. Give them time to be enjoyed, and if possible do so with good company.” Well… if you insist. 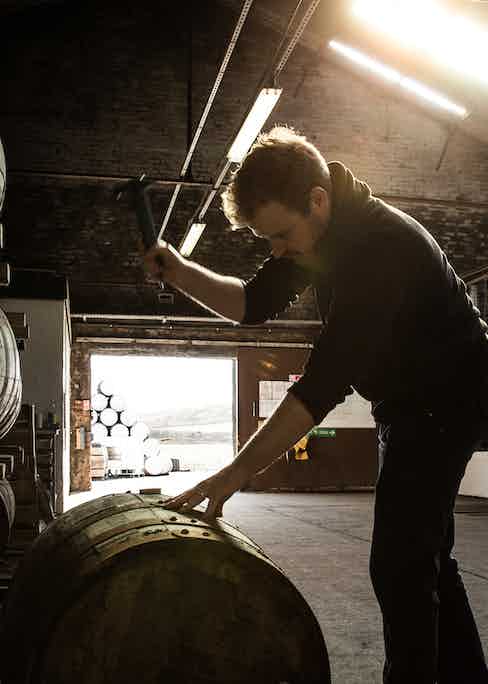 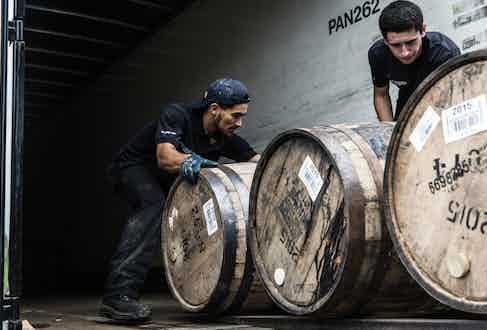 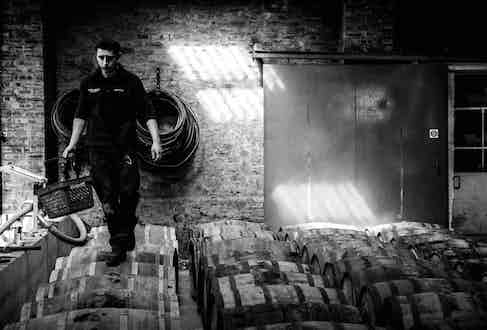 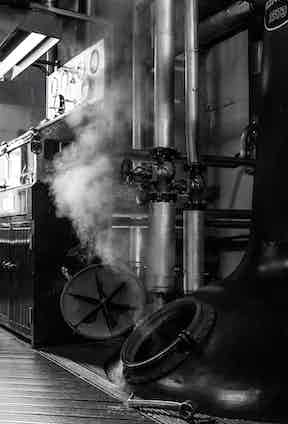 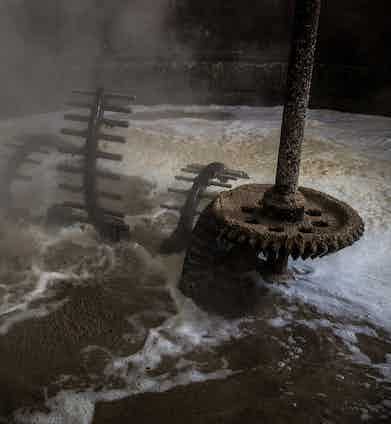 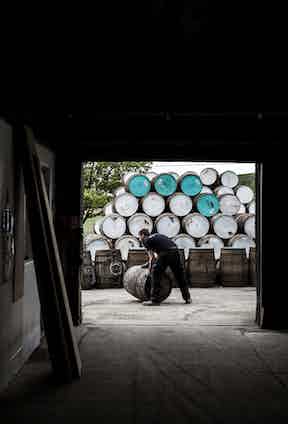 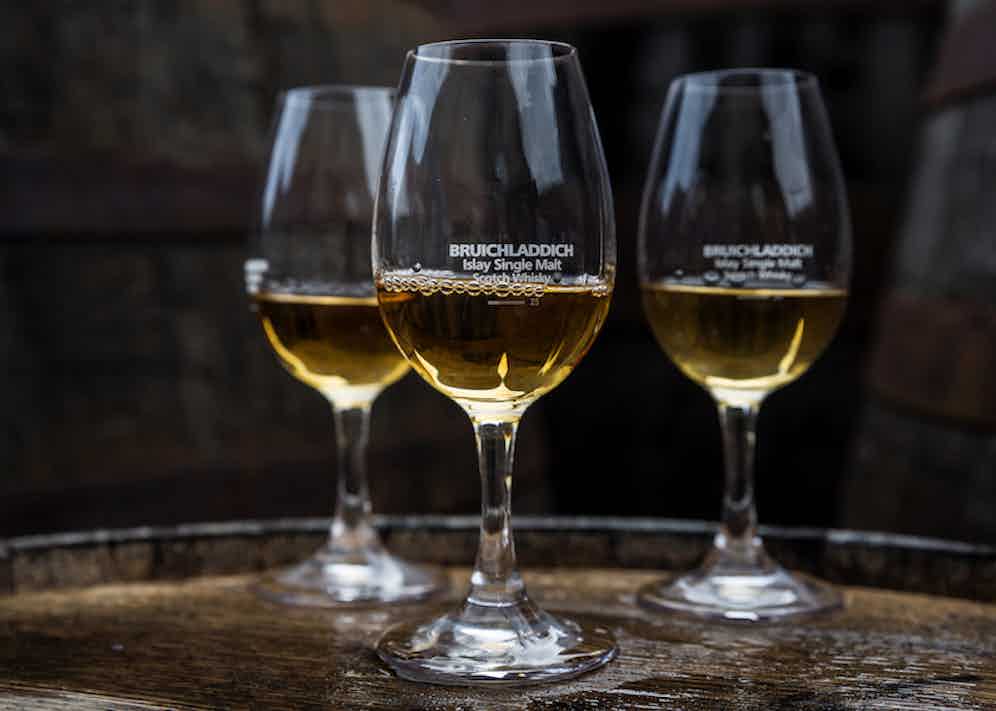 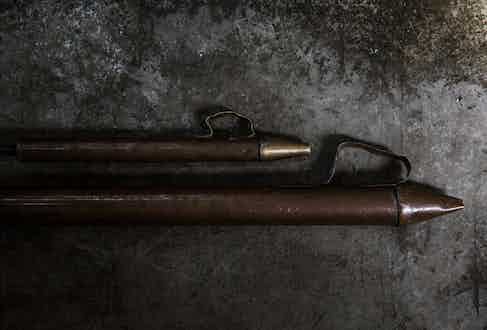 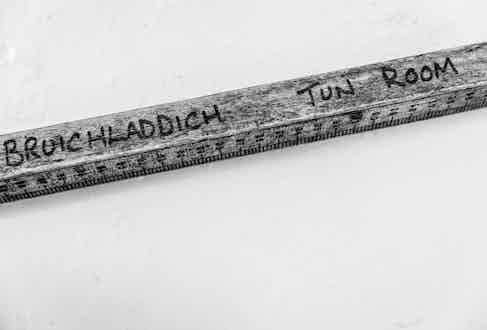 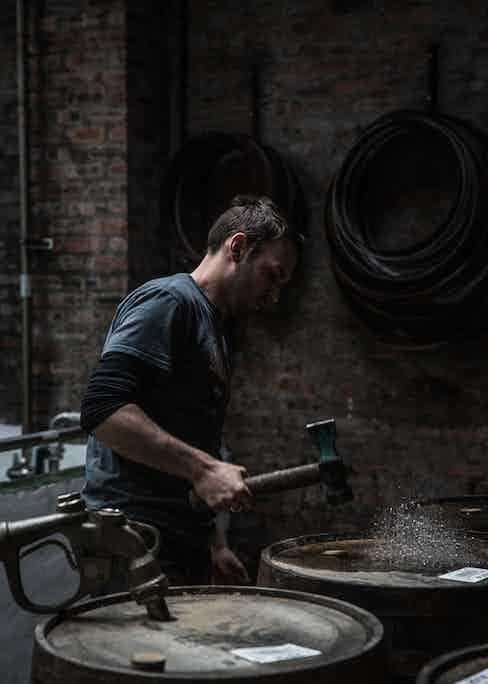 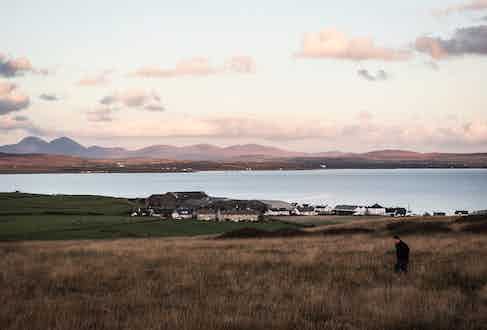 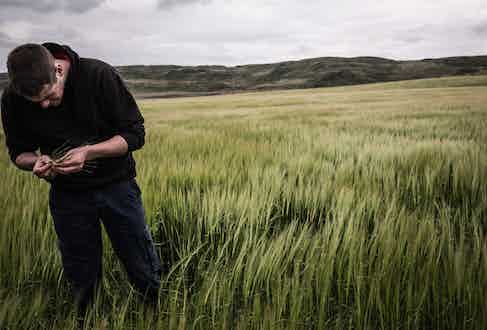 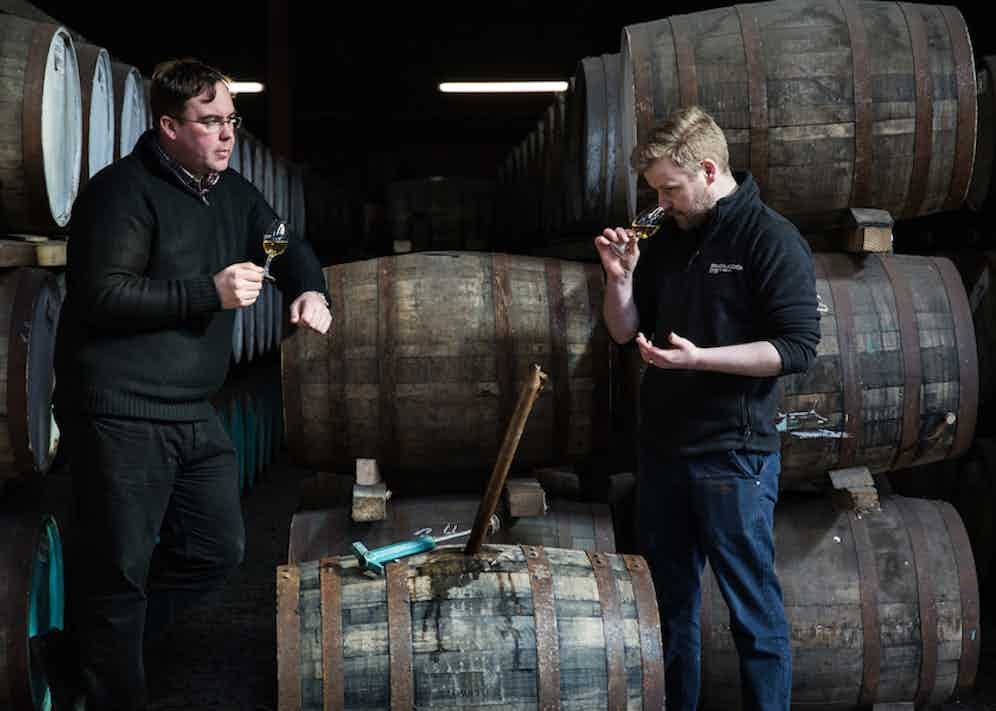