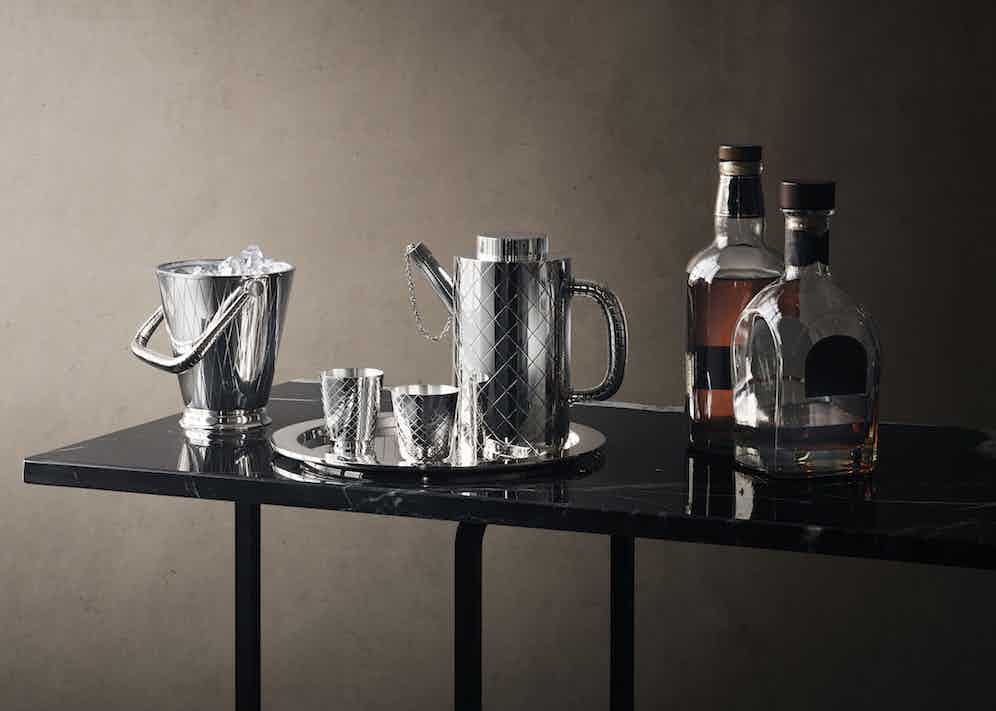 There are plenty of interior trend revivals that need no celebrating – shag pile rugs, for example, or geometric wallpaper in any loud colour combination. But one that’s been recently wheeled back into the spotlight, and is worth raising a glass to, is the drinks trolley, a wildly underrated piece of furniture too often shunned in favour of more complicated wares, like cabinets or kitchens. We have, undoubtedly, Don Draper to thank for this resurrection, his whiskey station being the most utilised aspect of his Mad Men office, followed closely by his inviting body-length couch.

The appeal of a drinks trolley isn’t purely aesthetic, although the glinting of a sophisticated cocktail set and finely cut glassware, filled low with the dark stuff, certainly is pleasing. It’s the ritualistic aspect that’s so engaging: the chink of a cube of ice in the bottom of a tumbler, the glug of a bottle and, with company, the clink of a fellow glass signalling the end – or middle – of a testing day. As Draper’s liquor consort Roger Sterling put it, “We drink because it's good, because it feels better than unbuttoning your collar, because we deserve it.”

Of course, the paraphernalia required to indulge in such rituals is as important as what’s inside the glass. While there are plenty of pleasant cocktail sets on the market, Georg Jensen’s Bernadotte collection is one of the most eye-catching around and has a fascinating storyline to match. Originally designed in 1938 by renowned Swedish artist Sigvard Bernadotte, this set has been re-released after a 50-year retail absence. The Art Deco-style tray, shaker, beaker and ice bucket were inspired by Bernadotte’s time in New York City in the late 1920s, another era that championed ostentatious displays of liquor. To recreate the set, Georg Jensen’s in-house designers meticulously studied original sketches, patterns and vintage items from its archives in order to do the original justice. Each piece has been crafted out of silver by the brand’s skilled artisans, a process that combines hand engraving and chasing, which is a technique similar to embossing. Simply paired with a selection of heavy-bottomed tumblers or highballs atop a suitably charming trolley, and you’ve got yourself an occasion.

The Georg Jensen Bernadotte collection is available to buy separately or as a set for £42,980.00. For more information visit www.georgjensen.com. 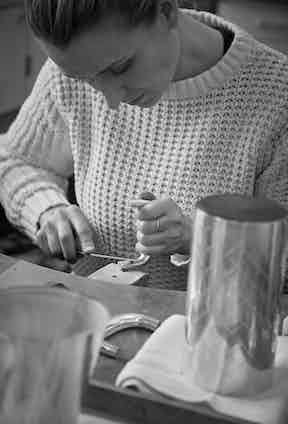 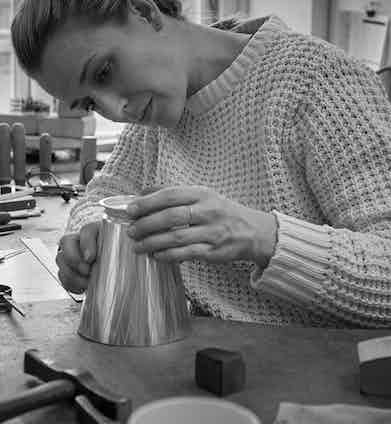 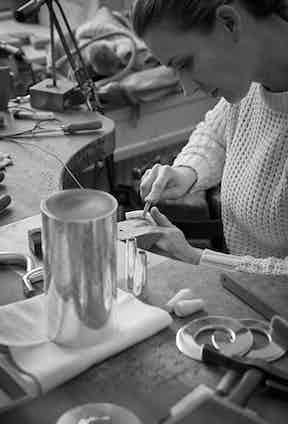 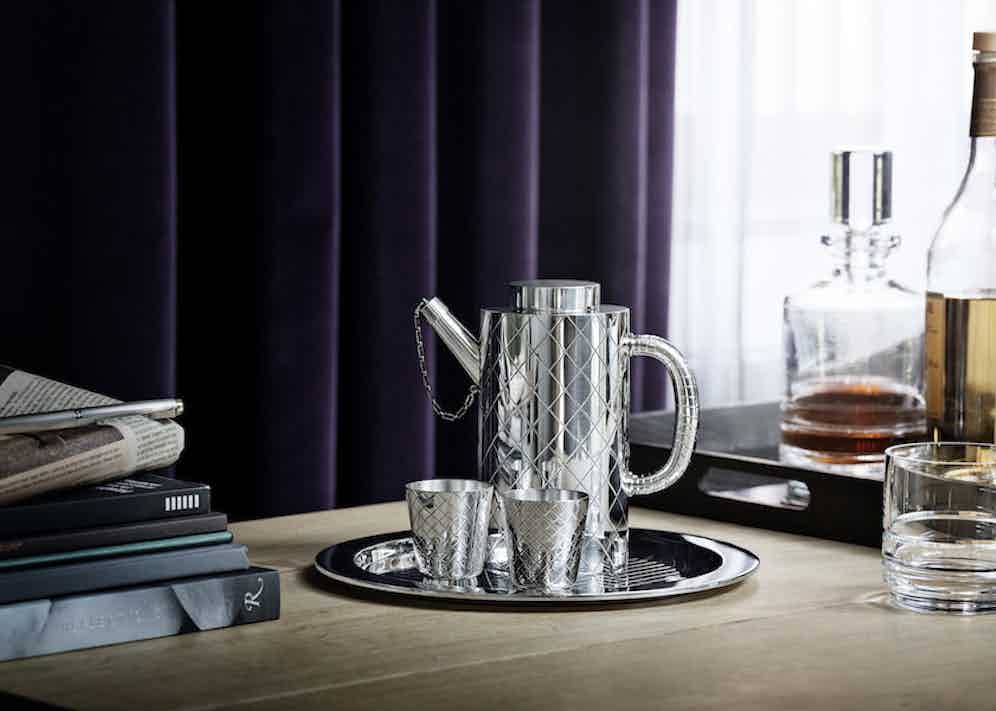