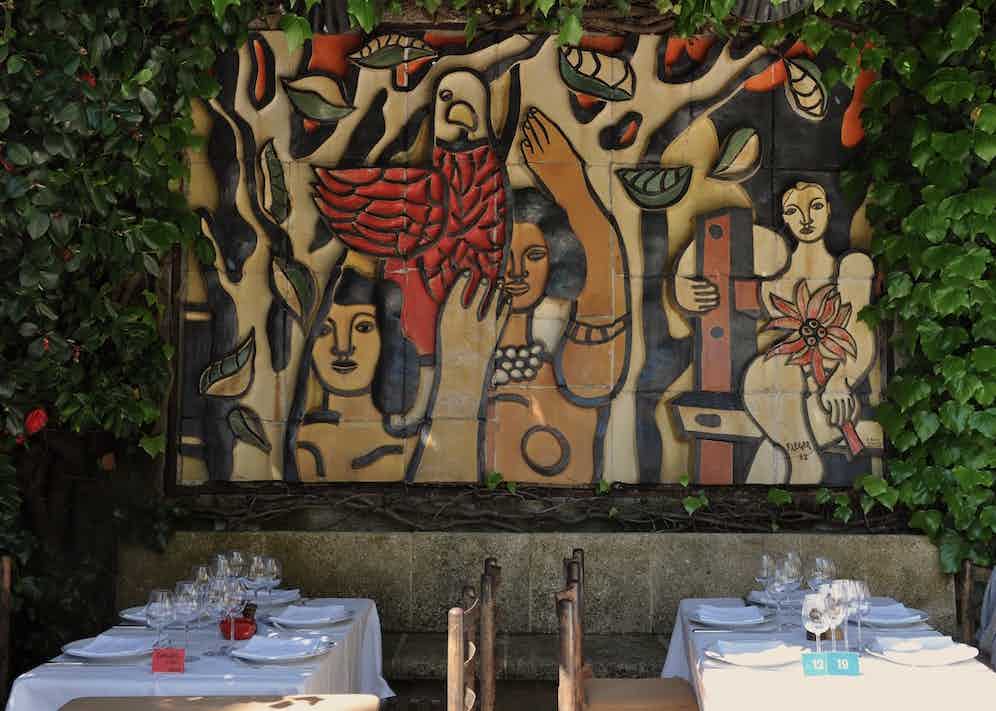 In 1920 after returning from fighting in WWI, Paul Roux, a local Provençal Farmer opened a small three-bedroom inn, a little place hidden between Nice and the Alpes Martime in the south of France. Coincidently, many modernist artists and writers fled Paris during the war and many found refuge in M. Roux’s inn - in the small town of Saint de Paul Vence.

La Colombe d’Or, as it was named, is still owned by the Roux family (now in their third generation) and the place still basically remains the same. The guest list reads as the who’s who of 20th century painters and artists and the collection of their art still adorns the walls of this quaint hotel and restaurant.

Roux often befriended struggling artists and had a keen eye for talent and a deep appreciation for modern art. So, struggling artists like Leger, Braque, Calder, Buffet, Matisse, Chagall and Picasso often exchanged their art for free room and board. There still hangs a sign in the hotel that says “Ici on loge chavel, a pied ou en peinture” - here we lodge those on horseback, foot or with paintings. This great refuge for 20th century artists soon became a destination for all sorts of celebrity, most notably the film world. Charlie Chaplin, Orson Welles, Belmondo, Delon, Truffaut made way for the likes of Michael Caine, Roger Moore, Jack Nicholson, Bono and Dicaprio.

The hotel now has 14 rooms and 11 suites filled with antique furniture, textiles and tapestries. Reservations are made over the phone or in writing. You can take your breakfast on the terrace under a spectacular Leger that depicts the property’s namesake dove. Later, cool off in the courtyard pool in eyeshot of a magnificent Calder mobile. The Provencal restaurant stays true to the region with a menu virtually unchanged since the late Paul Roux composed it. Plates of grilled sardines, aubergine, couscous and oven roasted Daurade are served and washed down with bottles of the house rose (of course).

La Colombe d’Or is one of those rare places that has defied the passing of time and stayed true to its history. A place of a certain glamorous age that still holds allure for the modern traveler. It is indeed still a refuge where one can turn off, tune out, bask in the Provençal sunlight and live the life (even for a weekend) that so many before have searched out. A simple auberge with epic art, cultural history, food and accommodation that still inspires today. 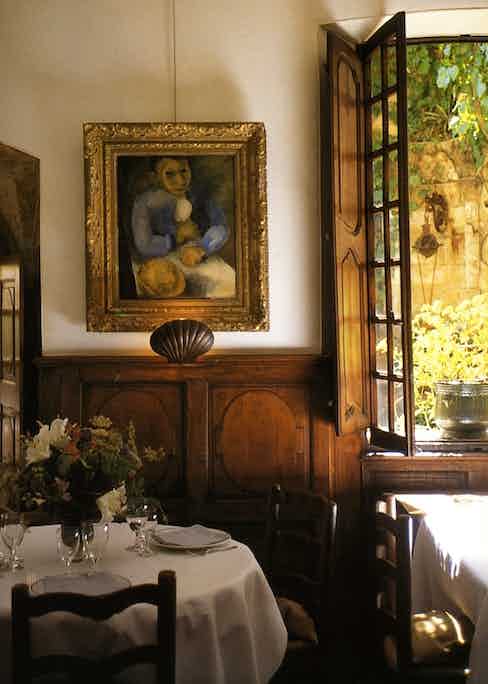 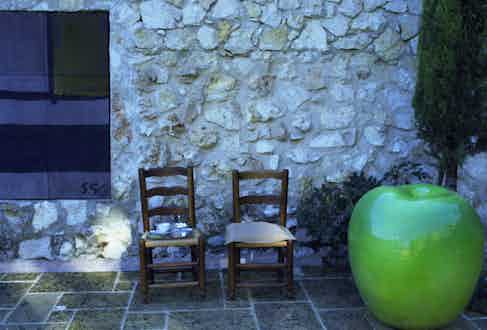 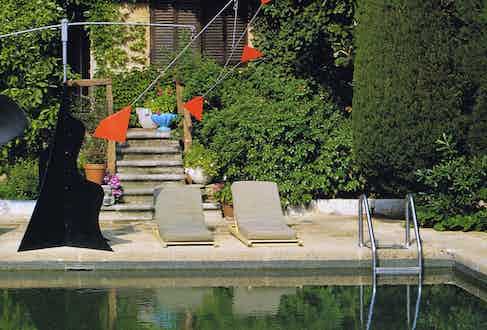 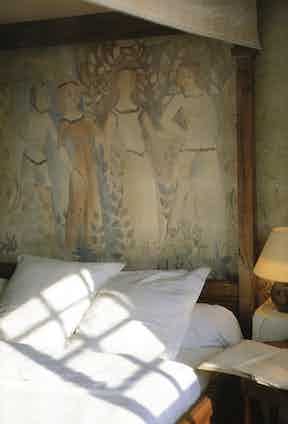 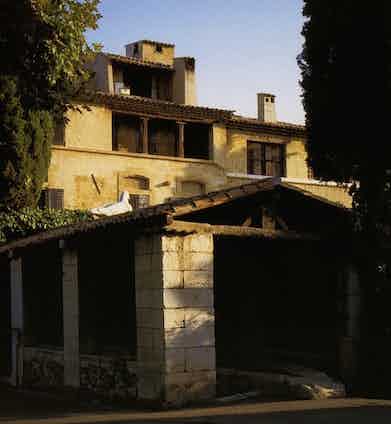 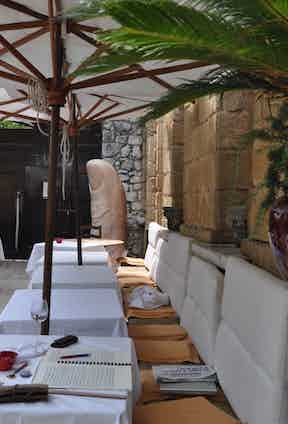 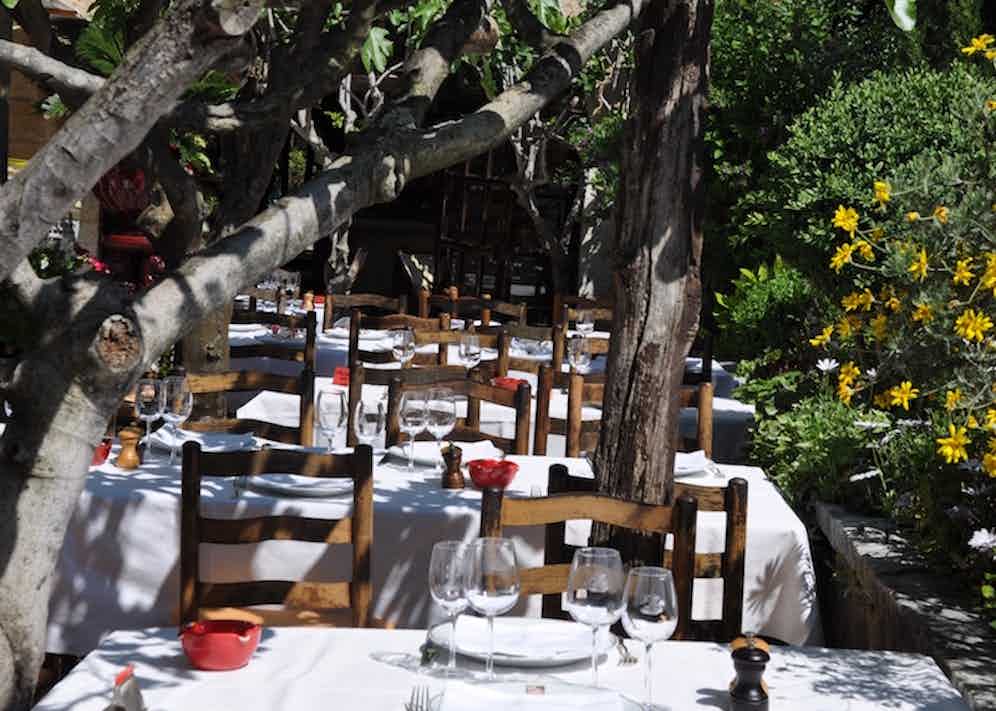 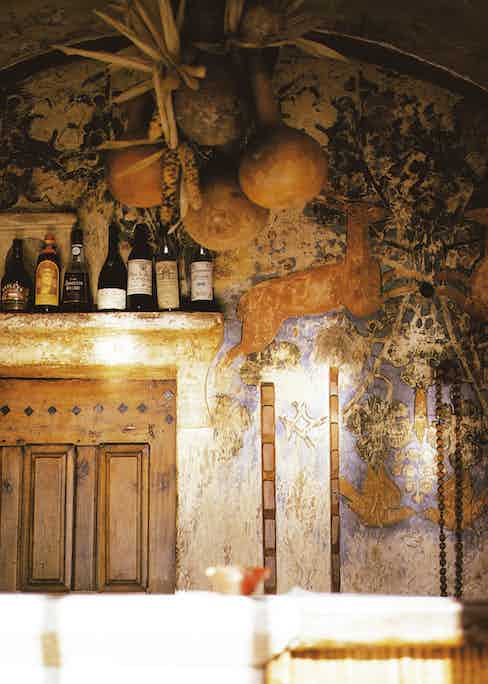 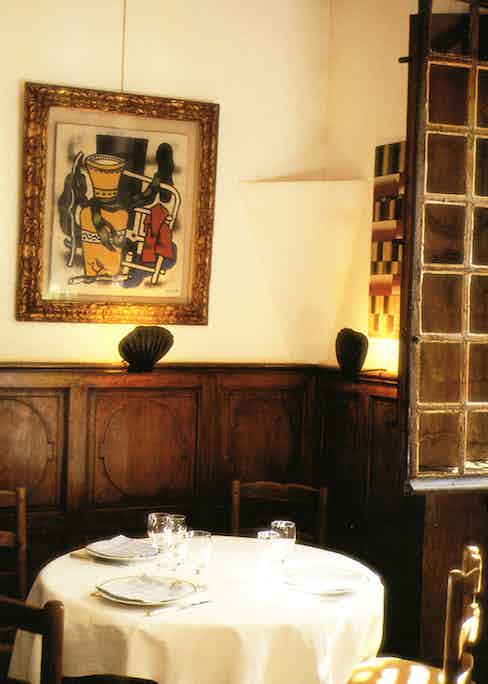