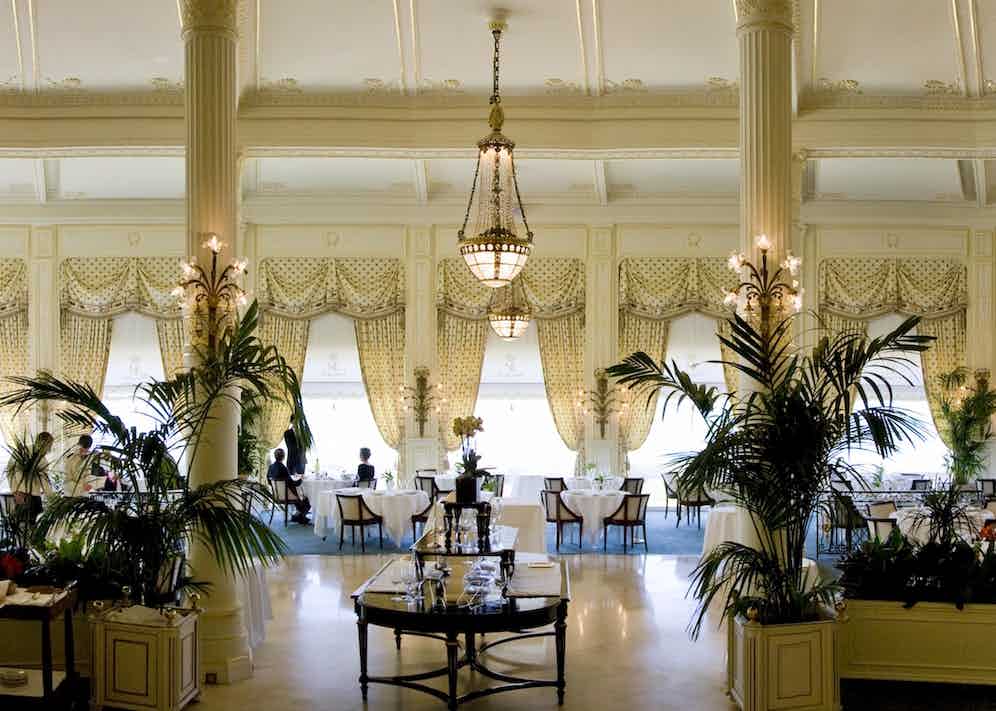 Originally called the Villa Eugenie, the Hotel du Palais was built by Napoleon III for his Spanish bride Eugenie de Montijo who used to summer on the beaches there as a child. Napoleon was taken by the charm of the place and commissioned their summer palace on a high ridge of dunes overlooking the bay. The building site was no coincidence (being the border where France meets Spain), it was chosen so his Spanish wife would not be homesick. Incredibly, the hotel has stayed true to its builder’s vision throughout its long history, and has endured the Belle Epoch, the Victorian era, roaring 20’s, the French Republic and a very big fire.

Moreover, it has always attracted a glamorous crowd - kings, queens, socialites, authors and Hollywood movie stars. It was also the destination for some incredibly romantic getaways with a long list of famous couples heading to the Palais for their rendezvous - Victor Hugo and Juliette Drouet, King Alphonse of Spain and Princess Battenberg and Frank Sinatra and Eva Gardner.

The Hotel du Palais still to this day maintains its old world charm and romance and Biarritz has a lot to do with that. It is an elegant, charming little beach town that has now been taken over by modern surfing culture. The town itself feels a bit like Santa Barbara-meets-Monte Carlo as surfers with boards under their arms stroll past the second oldest Hermès shop in France, en route to the beach to surf.

The food is also excellent in Biarritz. As you might imagine, the French seaside and Basque country are the winning combination. The hotel restaurants offer great views, Michelin star cuisine and local favourites. The imperial bar in the lobby has talented, attentive bar men that will stir your Martini or choose you an Armagnac with pleasure. I will often stroll down to the little restaurants on the port in the evening to eat plates of grilled sardines, squid and oysters washed down with cold glasses of rosé.

In short, the Hotel du Palais offers the rare opportunity to experience the meticulously maintained and restored glamour of another age, paired so seamlessly with a modern beach culture in a robust landscape. It is definitely one of my favourite destinations and one of very few hotels where you get the sense of its beguiling glamour and romance as soon as you walk through its doors. 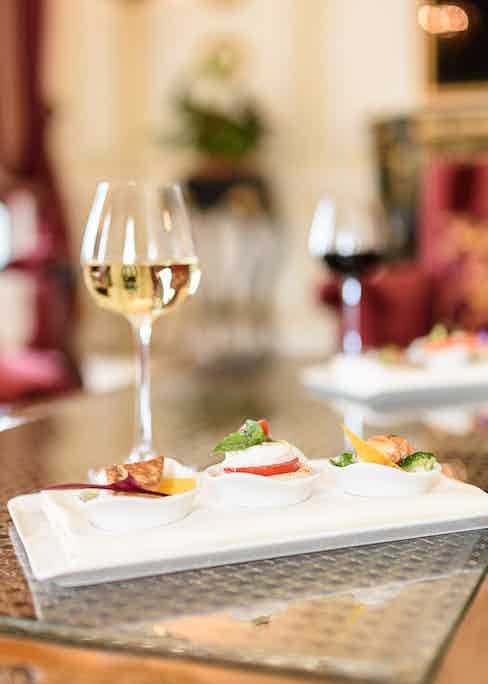 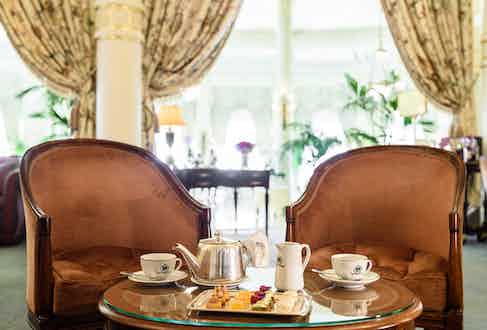 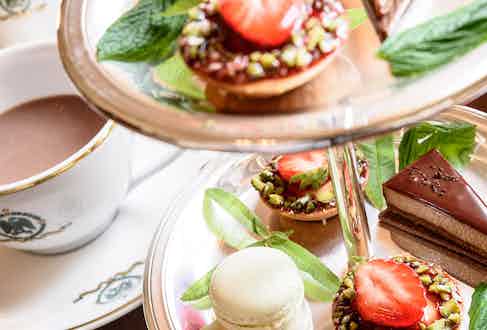 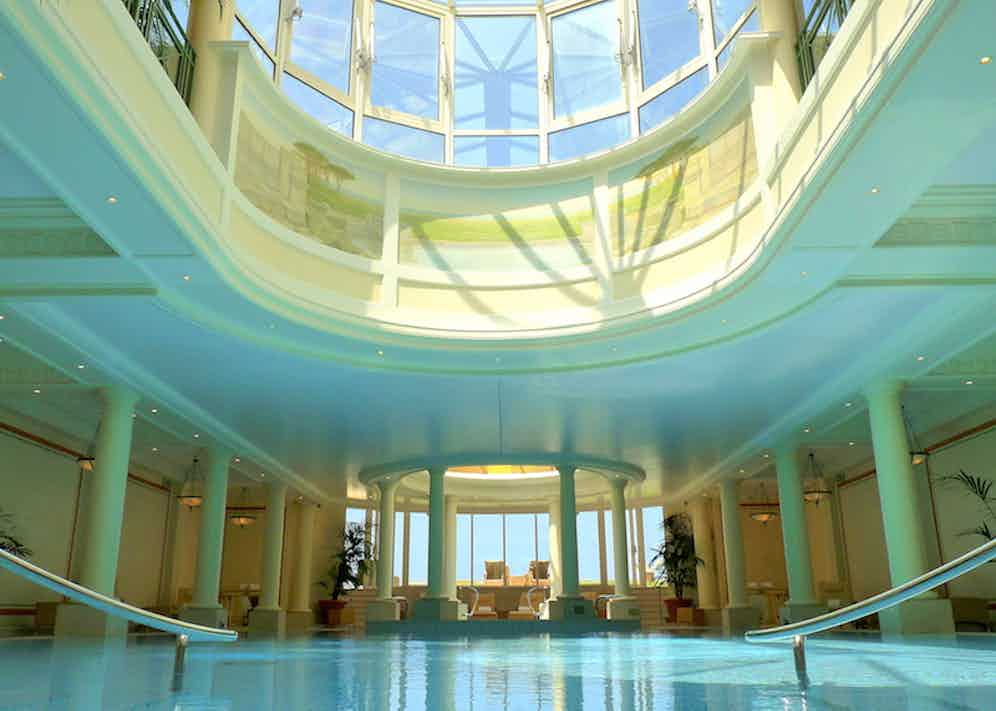 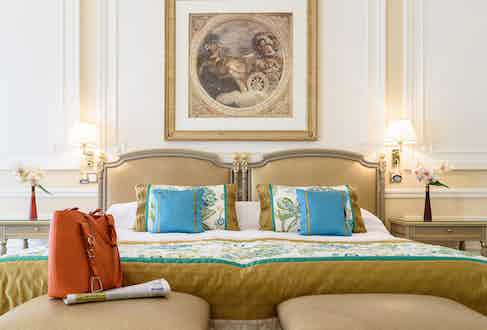 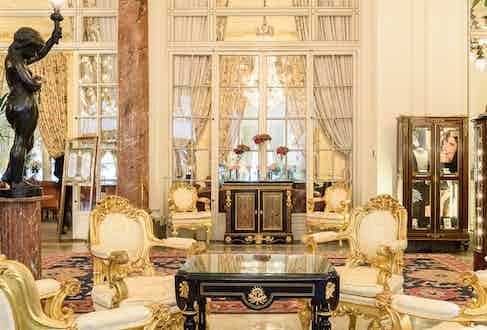 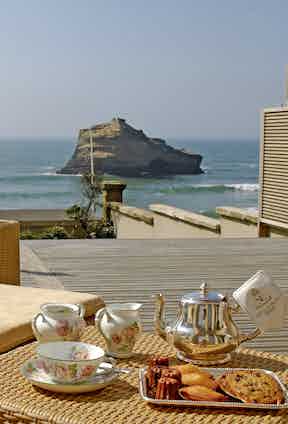 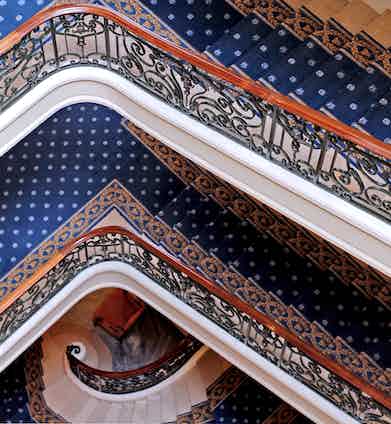 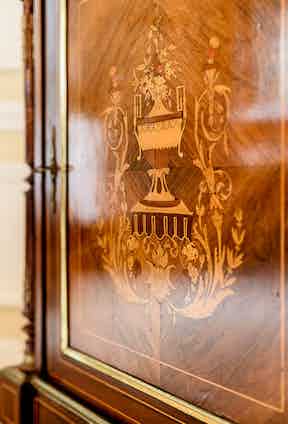 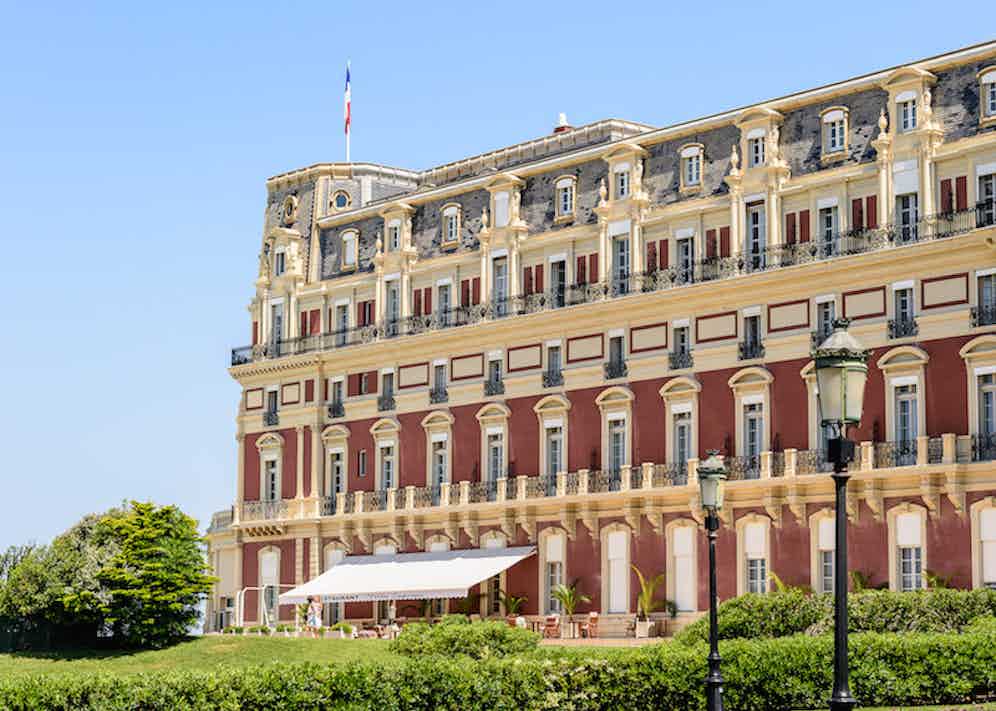