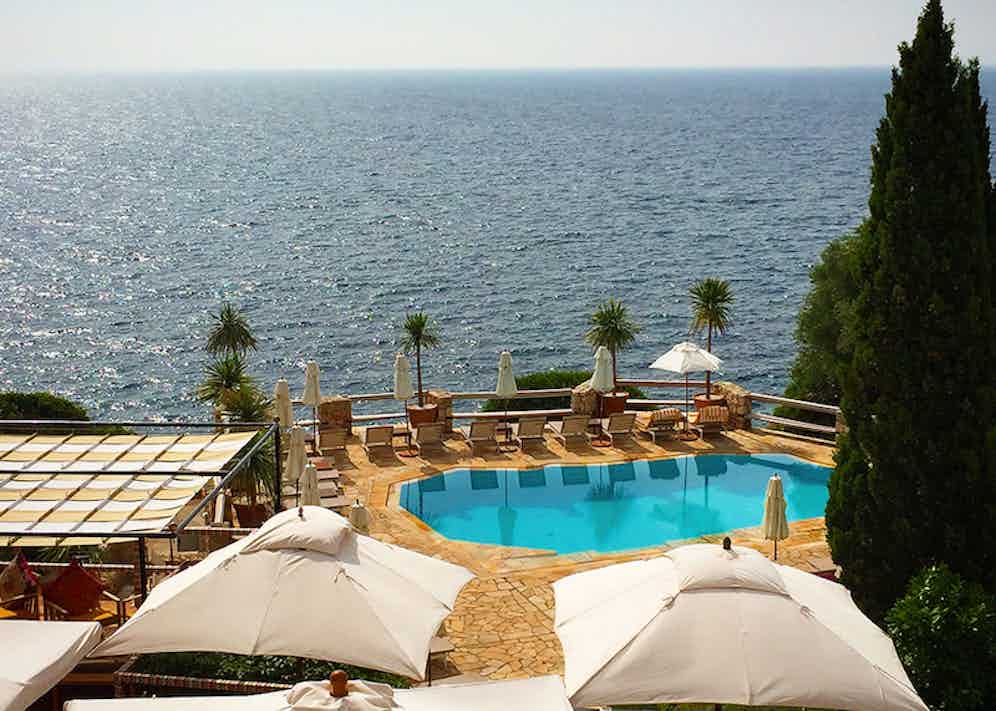 Families like the Borghese, Corsini and Agnellis all patronized the hotel in search of refuge and respite on the Tuscan coast. Roberto Scio acquired the hotel in 1979 after spending many summers there with his family. The hotel is now under the creative guidance of his daughter Marie-Louise Scio, who spent most of her youth there. Why visit? Because Il Pellicano still maintains all of the glamour so brilliantly documented by Slim Aarons in the 70’s and 80’s. The restaurant is headed by chef Sebastiano Lombardi and is an epic culinary affair. Michelin star cuisine and a wealth of Super Tuscans are enjoyed in the main dining room surrounded by Fornasetti wallpaper. The seaside restaurant – the Pelligrill serves simple seafood and pasta dishes and is a place where the extraordinary sea urchin pasta should not be missed.

"Opened in 1965, this glamorous summer camp quickly became a playground for the social elite."

One might be forgiven for thinking that the hotel really is caught in time, but certainly it does not feel dusty or old fashioned, quite the contrary. There is a central villa surrounded by groups of well-appointed cottages and suites dotted throughout the property. The serene salt-water swimming pool is the perfect setting for taking in some sun and a few Aperol spritzes. There is also a terrace of sunbathing cliffs that lead to the sea and the hotel dock where you can board your awaiting Riva.

One of the highlights at the hotel is the barman Federico Morosi. He is a masterful craftsman of cocktails and has a breadth of knowledge like no other. Have him serve you up one of his Negronis or seasonal favourites while you are there. There are few places in Italy as understated and chic as the Il Pellicano. The location is divine, the property perfectly appointed and the staff are discreet, thoughtful and polite. The next time you find yourself in the Tuscan Maremma region, be sure to factor in a visit to Il Pellicano. 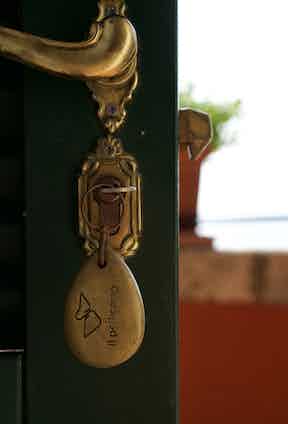 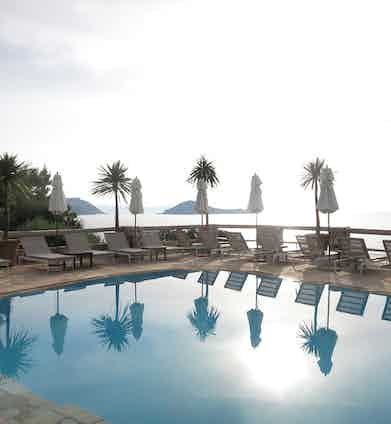 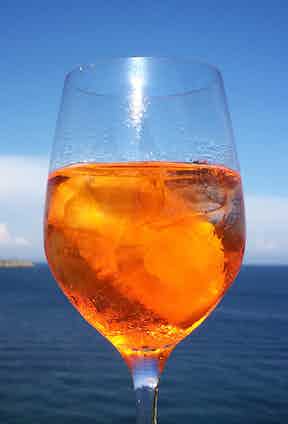 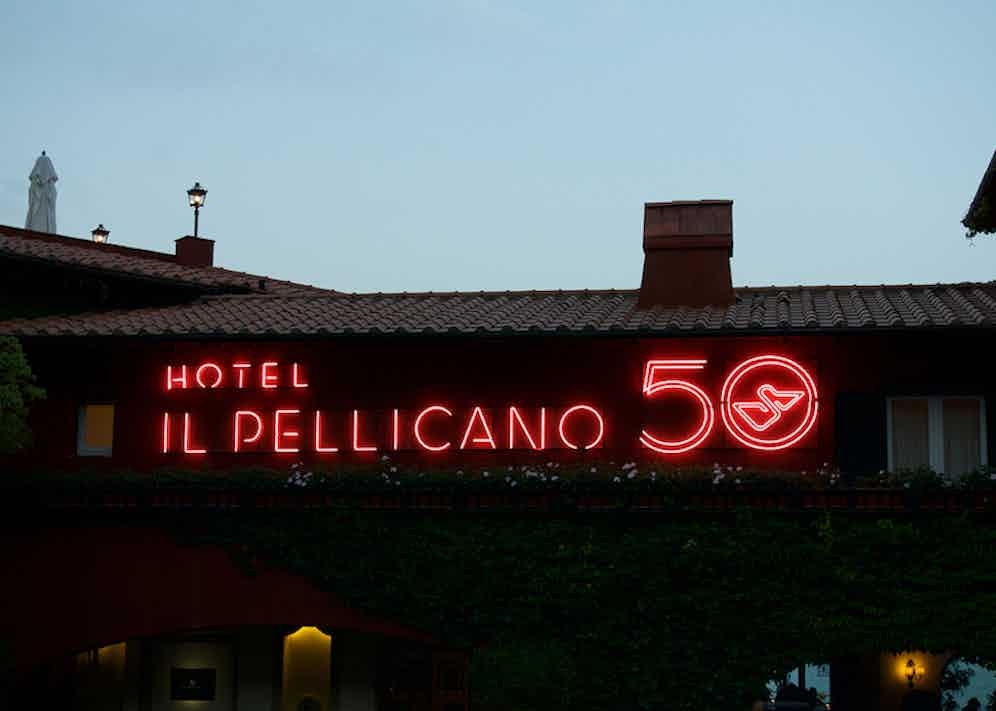 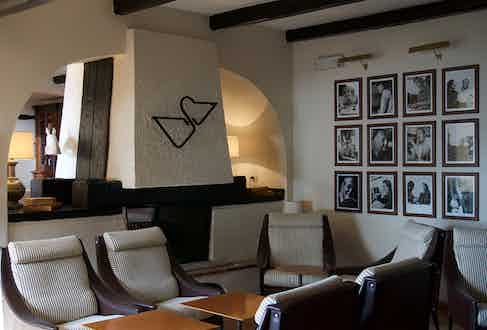 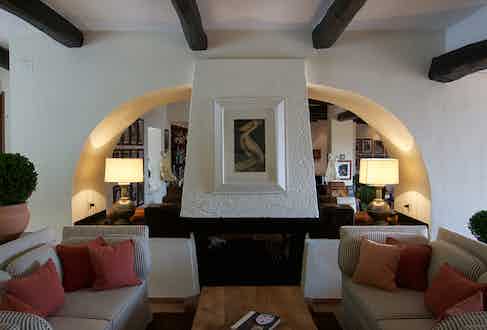 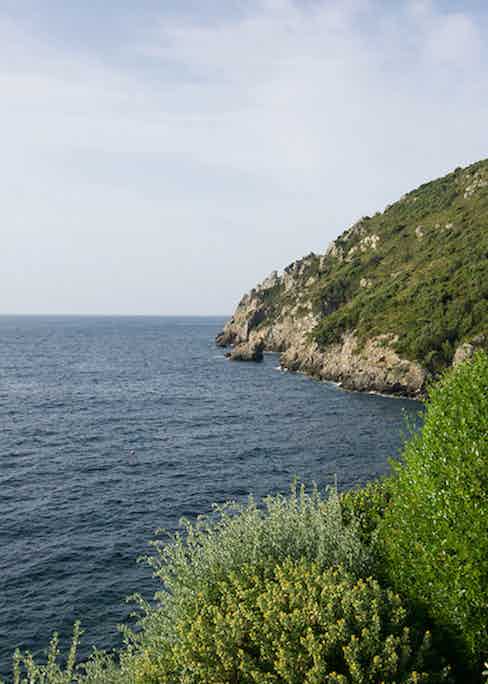 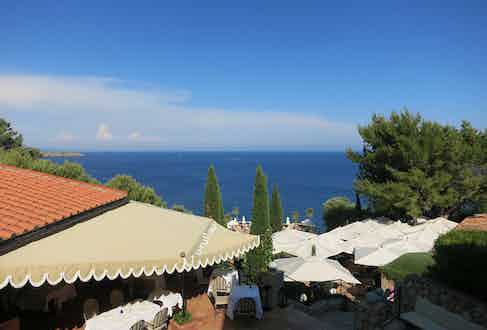 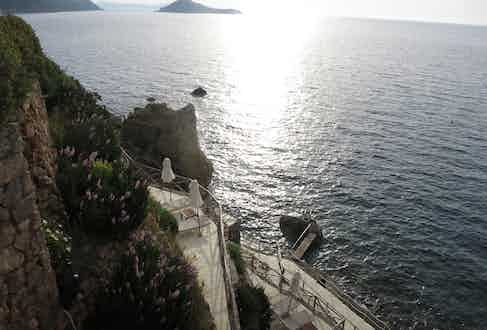 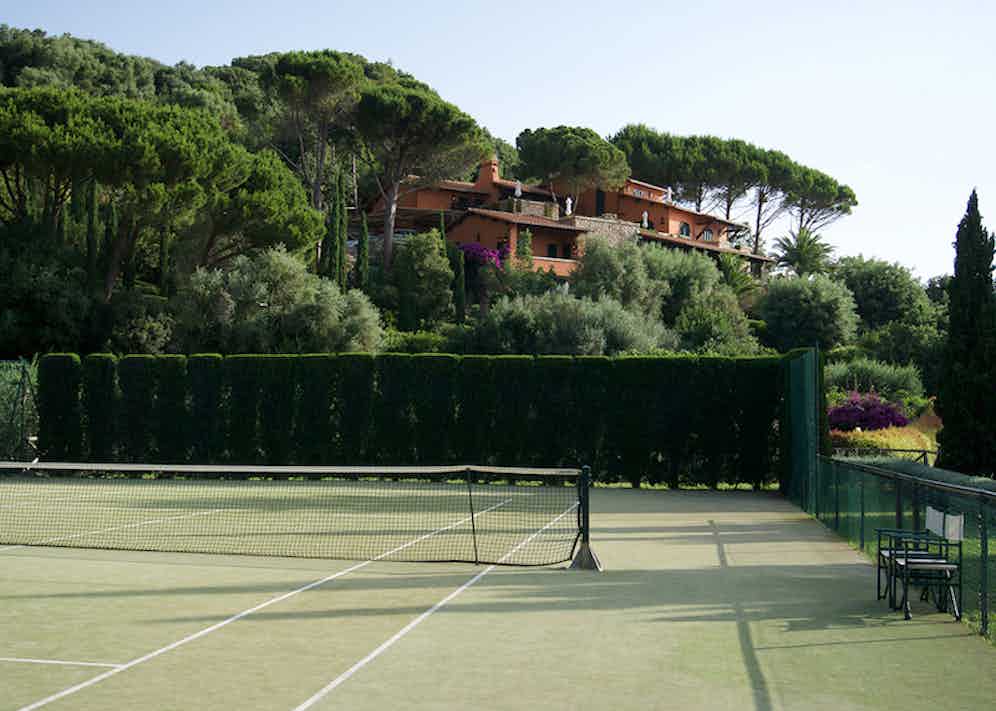