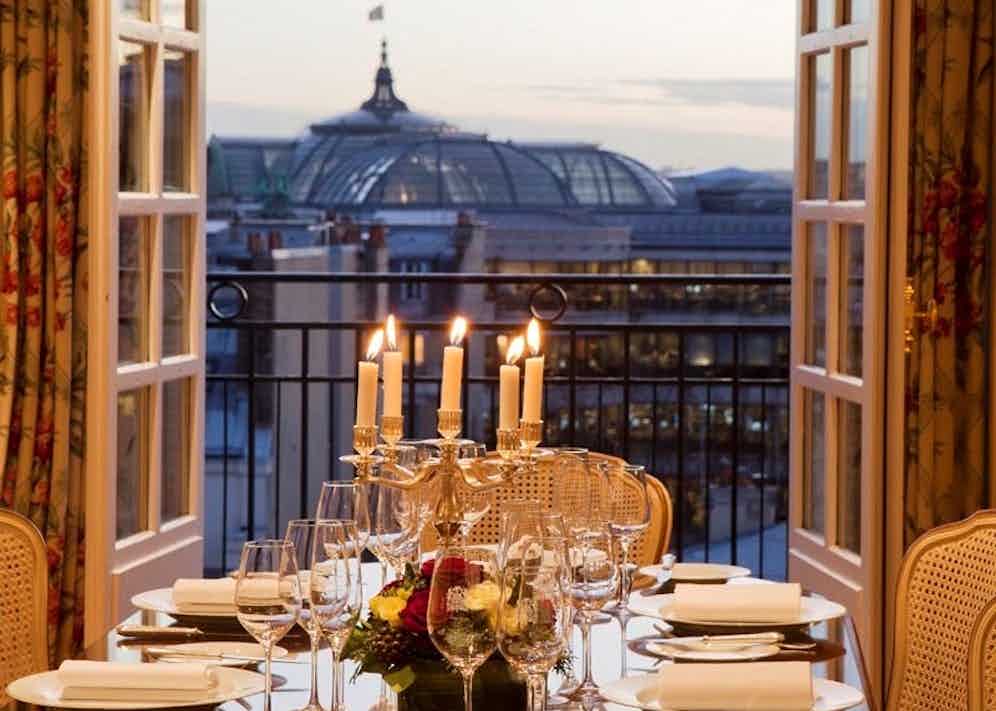 Paris surely does not have a deficit of epic hotels. It is a city with some of the finest in the world; the Ritz, Crillon, George V, and the Plaza Athenee to name but a few of the heavy hitters.

Even so, on a recent trip to this aforementioned fair city last month, I had the pleasure to be reacquainted with (and ultimately fall in love with) a hotel that was formally a private mansion, built on some meadowlands in the 18th century called Le Bristol.

Located just down the road from the Presidential residence on Rue du Faubourg Saint Honoré, the hotel opened in 1925, became the US embassy in 1940 and in 1978 was purchased by German industrialist/hotelier Rudolph Oetker, who expanded the hotel in the 1980’s and €150 million renovation. Le Bristol is an oasis of traditional luxury, tucked in amongst the myriad of luxe and glam shops that pepper the neighbourhood. Hermès established its storefront on the Rue in the 19th century and since then many a high-end boutique and fashion brand has followed suit.

Le Bristol has earned every one of its five stars. It has 188 well-appointed rooms (some with flower adorned balconies), wonderfully friendly and helpful staff, divine dining and thoughtful interior design. The name is a tribute to Bishop Fredrick Hervey - 4th Earl of Bristol, an 18th century traveller famed for his rather demanding standards. It has a limestone facade; a wrought iron interior elevator (slow but worth the wait) a swimming pool is on the 6th floor designed (by Aristotle Onassis’ boat builder) to look like a prow of a ship. The interiors stay true to its original 18th century design, of which I am a huge fan, with a signature style of Toile de Jouy - classic patterns, furnishings and floral motifs.

The hotel has terrific dining options as expected but the standouts for me were the club sandwich at Cafe Antonia (perfectly cooked chicken club with a fried egg and side fries) and also the most decadently delicious Breakfast du Bristol complete with a caviar topped soft-boiled egg and a glass of bubbly (of course).

The hotel is still family owned and wonderfully managed. There are fresh flowers delivered to the room every day and the attention to detail is outstanding.

Le Bristol has always been favoured by travellers with a passion for discreet luxury, old world style and careful service. I feel confident-enough to say that I can most definitely be added to that list. 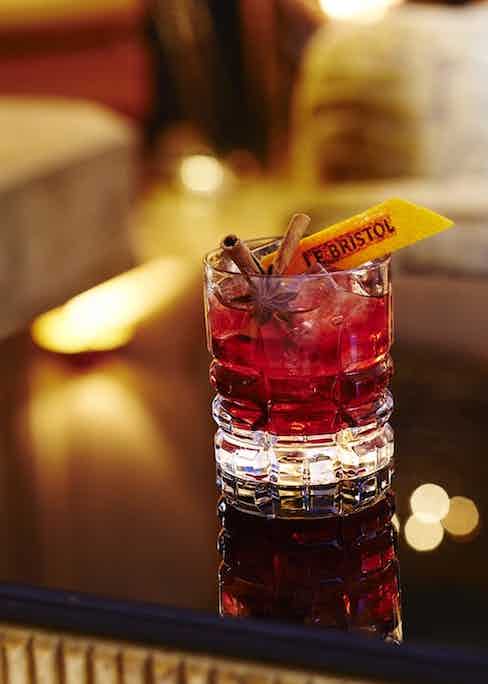 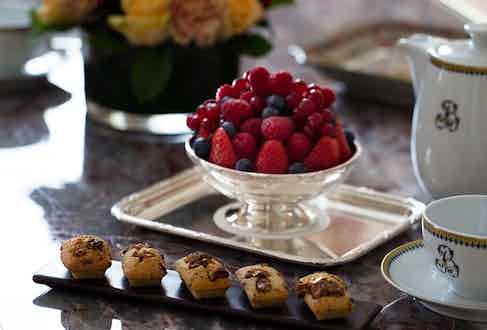 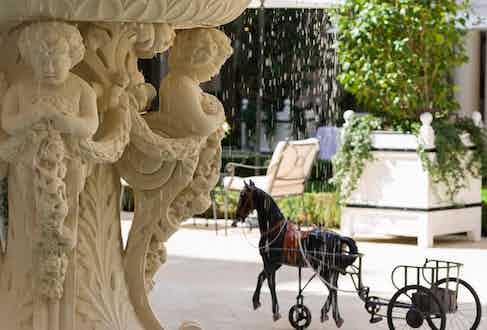 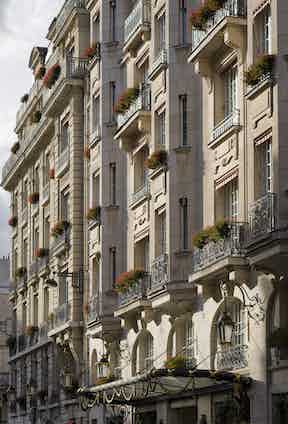 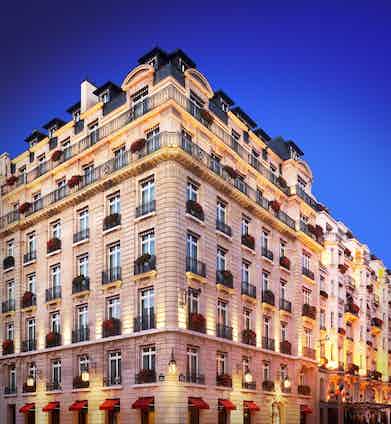 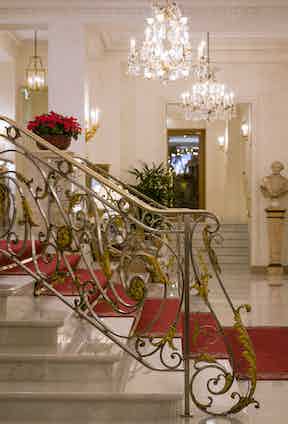 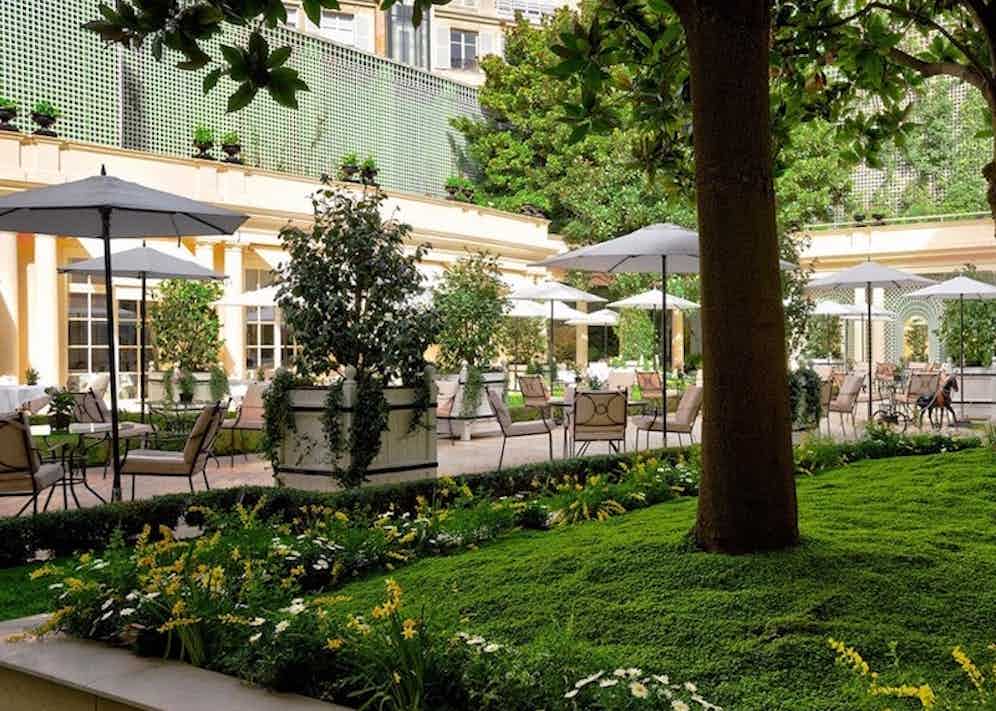 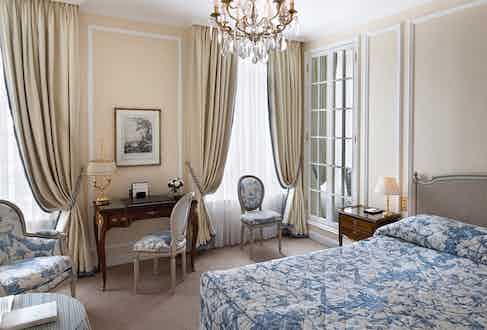 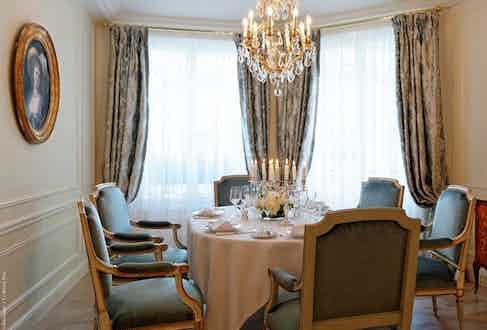 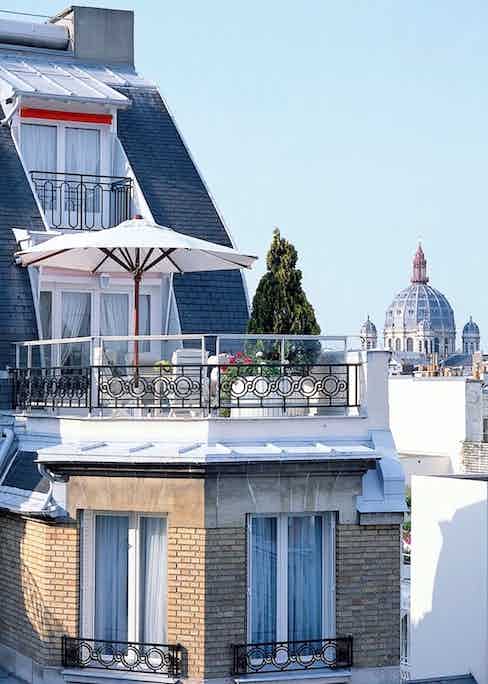 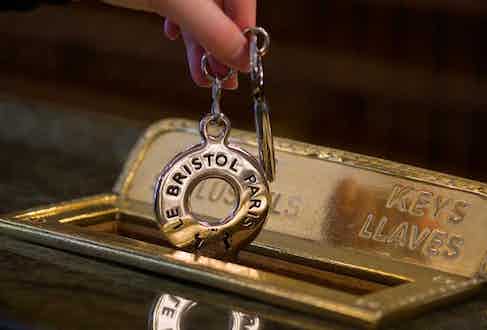 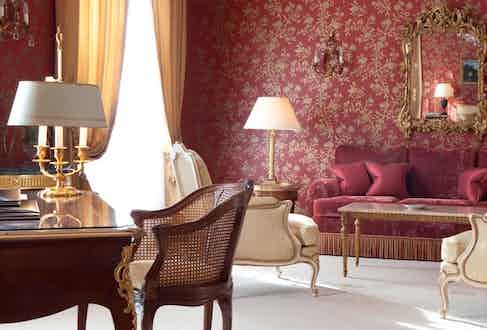 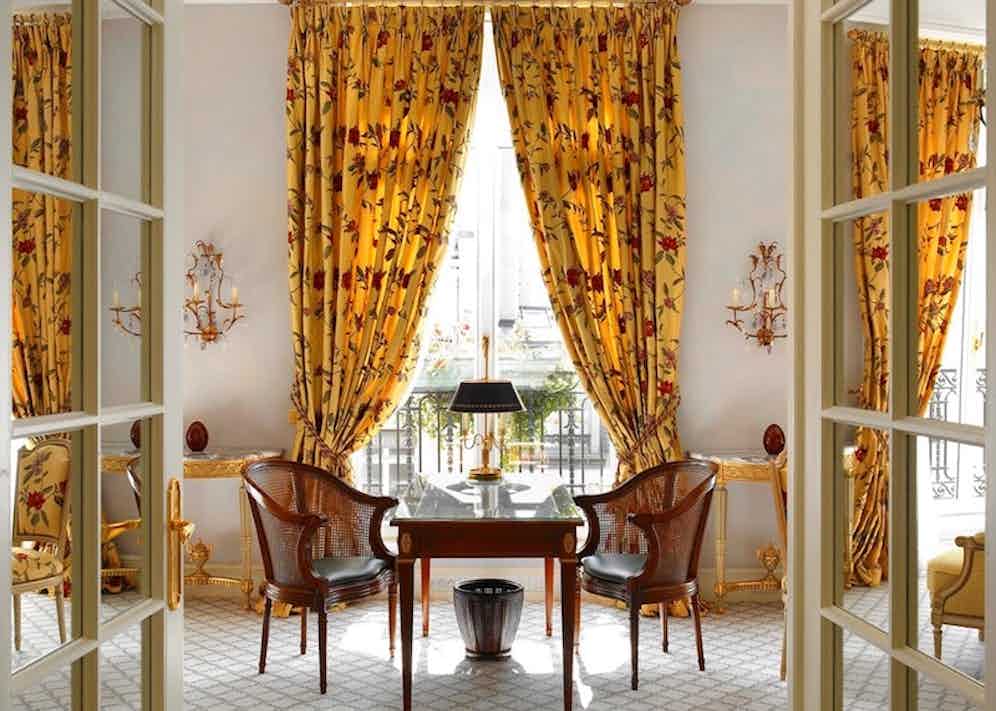 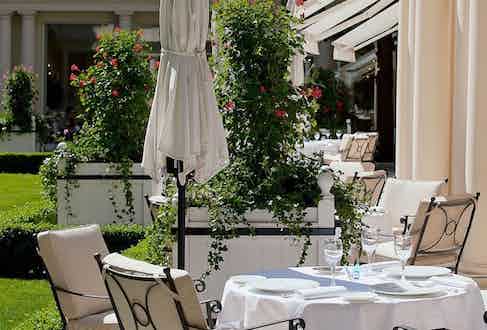 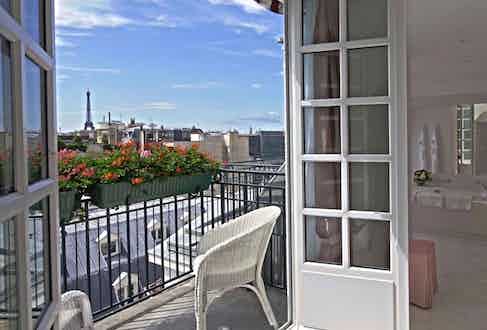