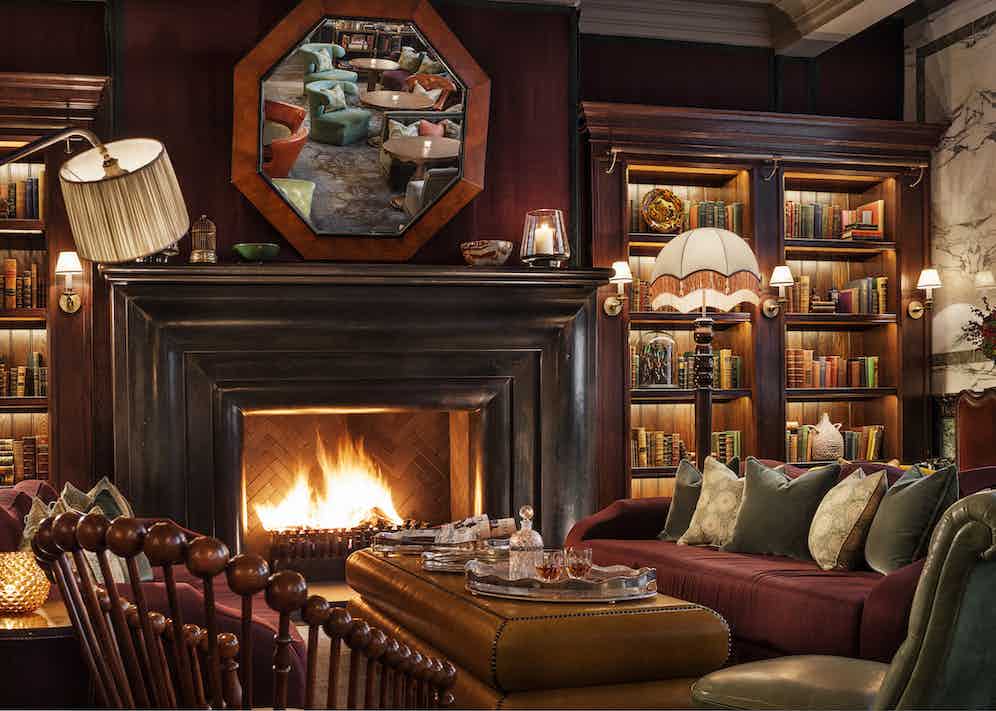 I was born on the south coast, in Portsmouth. It was, and to a degree is, a tough, gritty, Naval town. Growing up in its densely populated streets, the leather-bound, bergamot-scented world of The Rakeseemed an impossible, parallel dimension. But Portsmouth was a great place to make friends, and a group of us naturally fell in with one another, from about the age of 11. We experienced the joys and horrors of adolescence together, and went from the same school to the same college. Around the time of our A-Levels, we realised that the oldest of us, Rishi, was about to turn 18. It felt momentous. A grand new chapter of our lives. We felt an appropriately grand gesture must commemorate this moment. So we planned, schemed, and, in a feverishly-exciting tiptoe into the shallow end of adulthood, we Went To London.

In fact – and looking back this seems implausible now, working as we did in a series of part-time retail jobs in the local outlet shopping centre - we Went To London to the power of a million. We hired suits (boxy, shapeless, Moss Bros), we booked a limousine (I mean, what?) and we convinced the driver to play our friend’s favourite song (R Kelly’s Ignition (Remix), since you ask) as he arrived. And, together, we travelled from Portsmouth up to London where, having pooled all the money we had in the world, we had somehow paid for a hotel room for Rishi and his girlfriend. It was ridiculous, over-the-top - the surprise birthday to end all surprises.

At the faded hotel bar, we toasted Rishi’s birthday. We each spent the remainder of our money on a glass of cognac (despite none of us knowing what it was, and all of us having to pretend to enjoy the taste), before marching out into central London and spending a night getting lost, being turned away from various nightclubs, and eventually taking a night bus to a relative’s flat in outer Putney, where five of us slept shivering on a single bed (we’d neglected to check that there was a duvet - there wasn’t). It was, in short, the greatest night of our lives.

Which leads me to Scarfes. Fast-forward to the present day; that self-same group of friends still exists, on the whole. We see each other when we can, which - living in disparate parts of London, some of us married, some with children - is infrequently.

"We realised that Rishi was turning 30. The first of us to do so. Another grand chapter in our lives, it felt. And so, the plan was hatched; to recreate the ludicrous adventure of his 18th birthday - but better."

And so we did. Those of us who live in London met at Waterloo in the morning and took the train to Portsmouth with the express purpose of surprising our friend, dragging him into the waiting limousine (Ignition playing at full volume, obviously) and returning immediately to London. Except this time, the destination was different; the Rosewood Hotel, in all its Edwardian, Belle Époque, Grade II listed glory. It was a glorious day.

Part of the almost preposterously-grand Rosewood Hotel –– the interior is by Martin Brudnizki (he of Scott’s, J Sheekey, HIX and many more), the drinks are impeccable (Bar Manager Martin Siska has a forensic eye for detail, and is launching a new menu in March), and the service is always somehow, intangibly, perfect.

And, once Rishi and his girlfriend checked in, we all gathered for a drink in Scarfes - where the service is pitch-perfect, the drinks are just so (order the Diplomatic Immunity, which is essentially a rum Old Fashioned and is fantastic), and the lighting somehow conspires to make you look far more attractive than you actually are. And there, next to the roaring fire, amongst the book-lined walls, original illustrations by the great Gerald Scarfe, and the towering endless cabinet of whiskeys, we raised a glass and toasted the next chapter of our adult lives, whatever it may hold for us all. 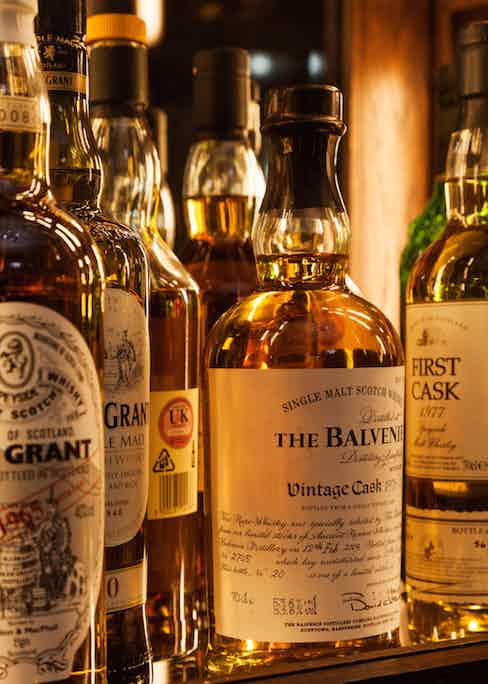 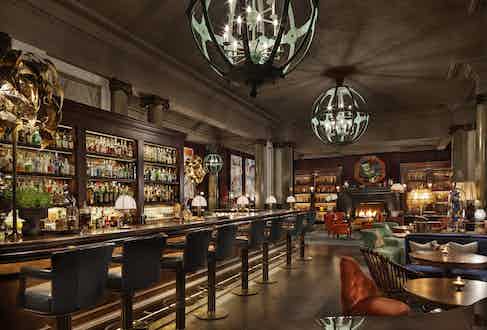 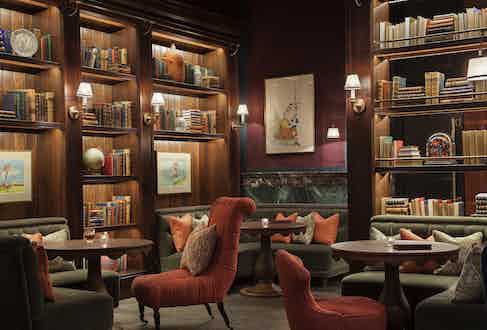 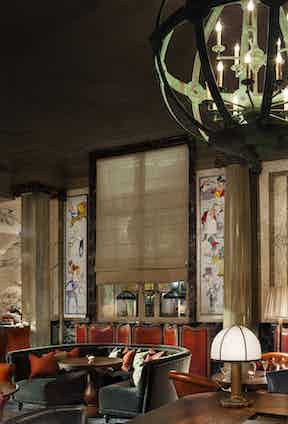 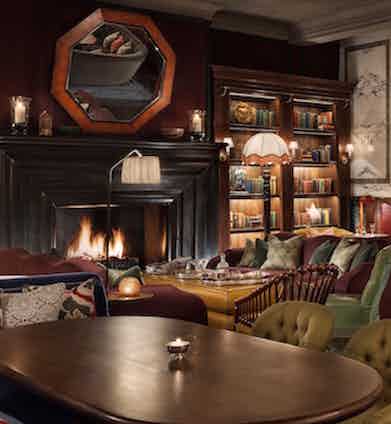 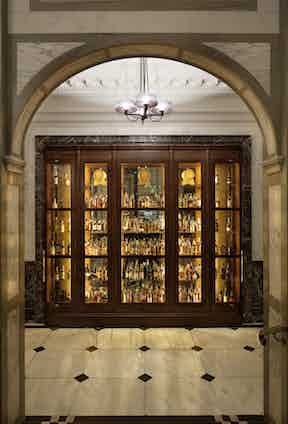 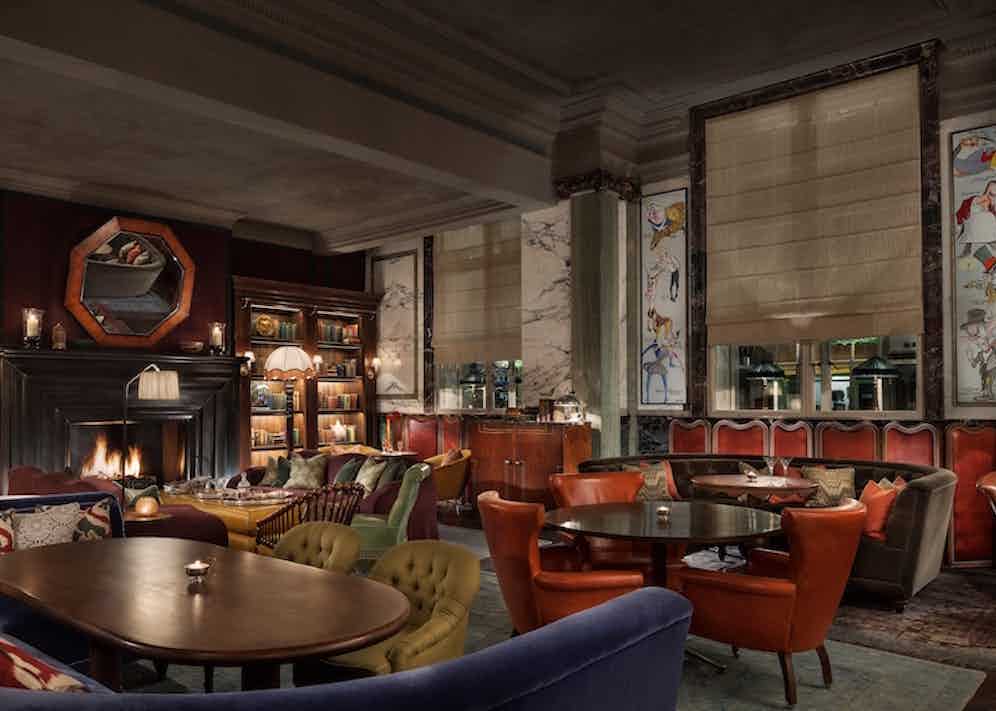 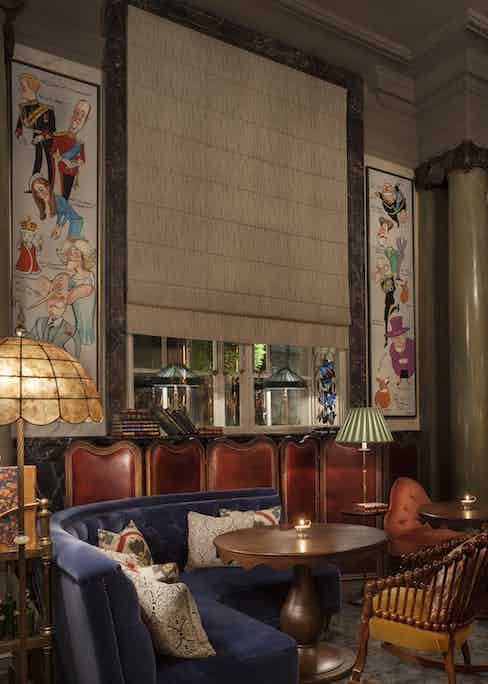 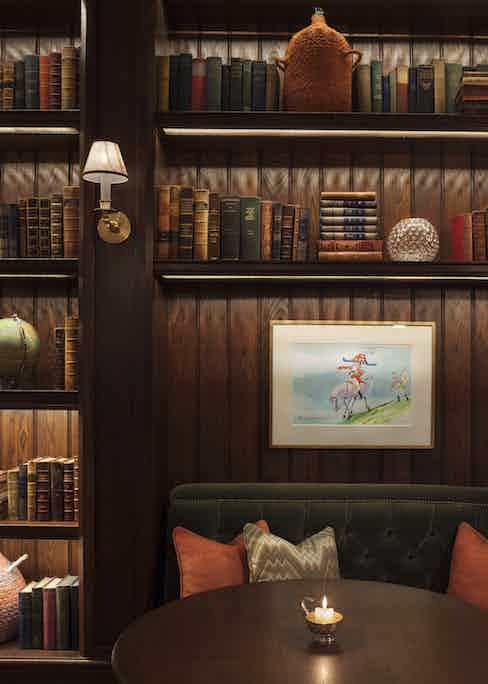