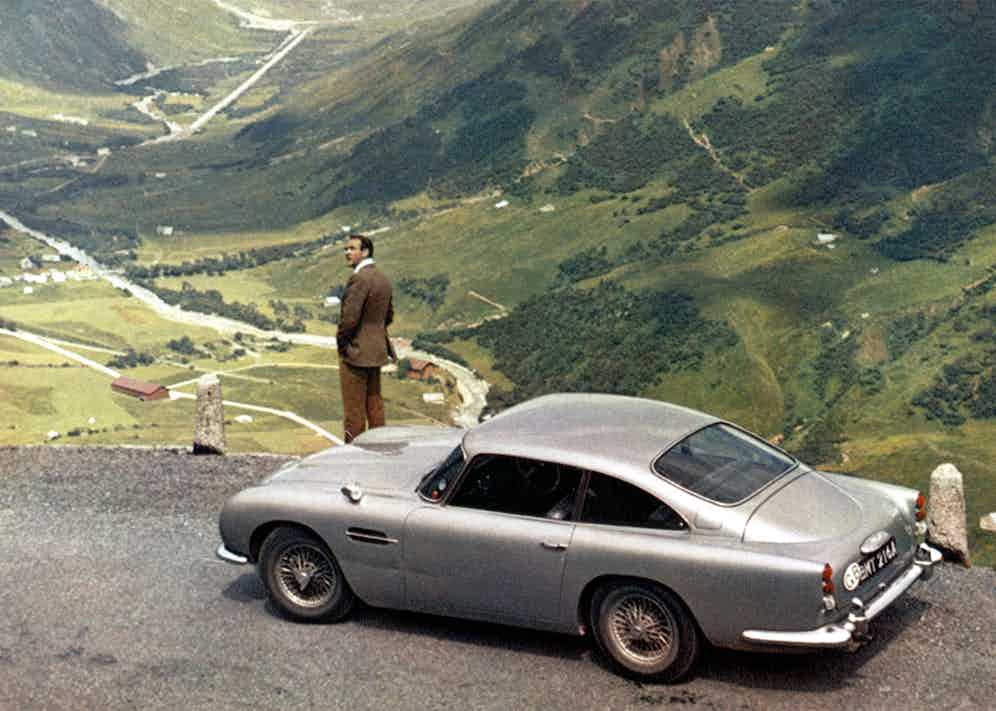 From snowy resorts to Caribbean islands, to the Egyptian pyramids and Italian ghost towns, James Bond offers us a glimpse into a world far-removed from our own, with characters, women and sidekicks that reflect the locales he is dispatched to. Here are some of our favourite settings from the Bond movie franchise for you to add to your travel list. 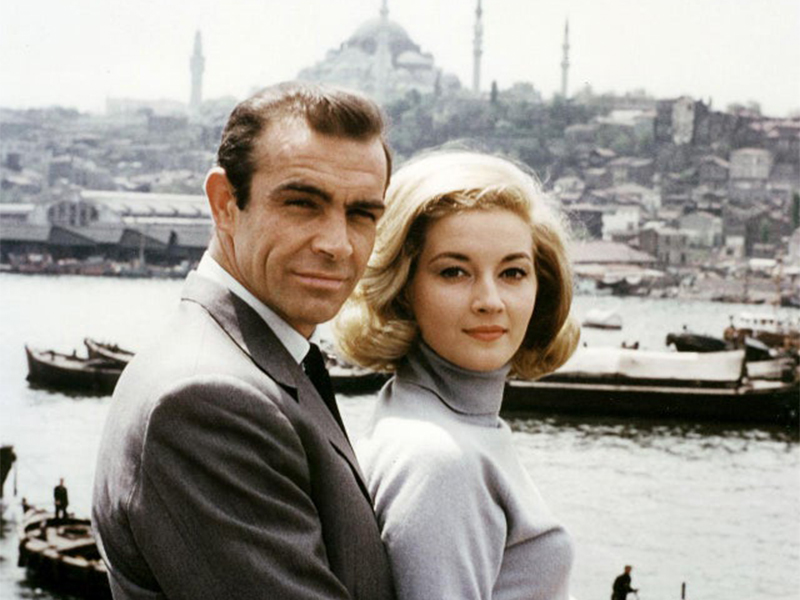 Istanbul – From Russia with Love

As he tours a boat through the Bosphorus, Istanbul seems to shine with its Byzantine and Ottoman architecture; the alleyways and homes become fascinating places for 007 to conduct his work, an eastern journey that unfolds like a boy’s-own-adventure. Karim Bey, his host, is also one of our favourite Bond companions, and as the pair roam around Taksim or Hagia Sophia, it’s hard not to want to be in Istanbul too. 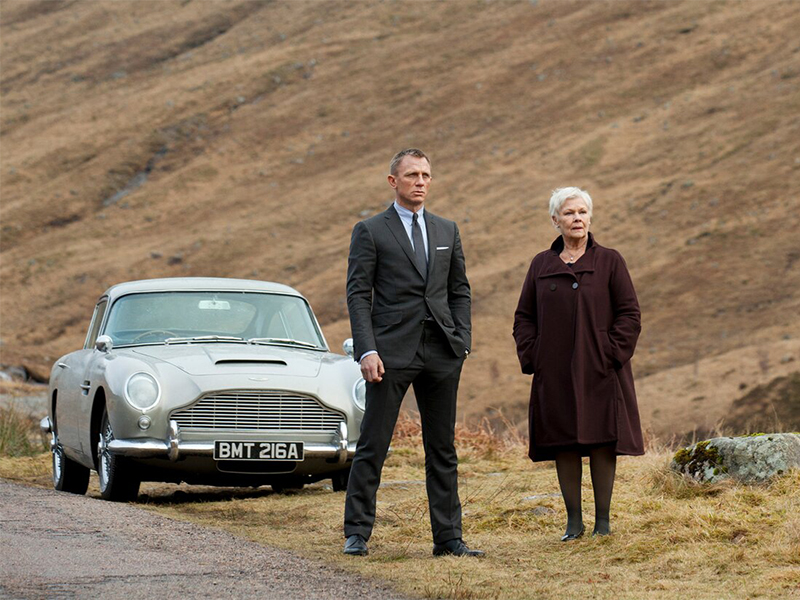 It all ends here. Or perhaps this is just the beginning, as Bond drives to his family manor in the Scottish Highlands for a final showdown. Although the colour palette is dreary and dark, the epic, sweeping beauty of the mountains and valleys is reflective and spiritual for our character, as he returns home for the first time in the entire franchise. 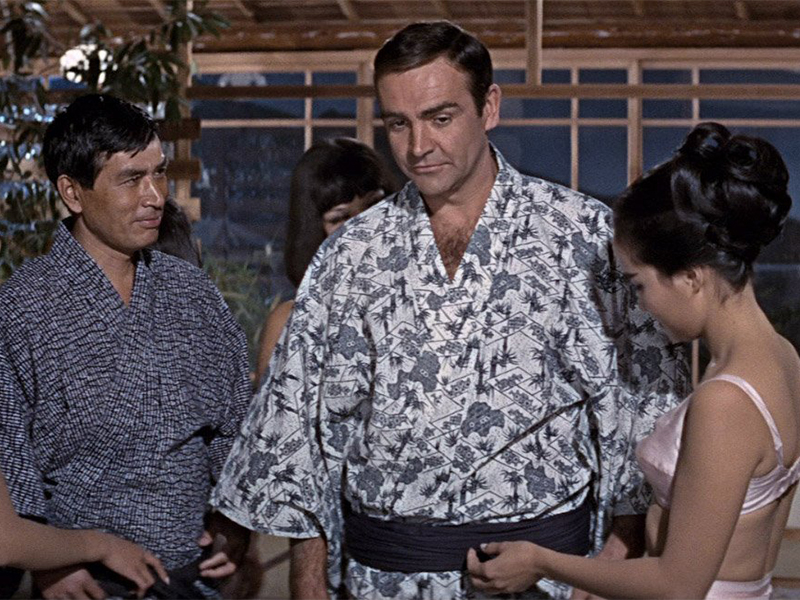 Japan – You Only Live Twice

Bond embarks on a mission to an evolving Japan, with a flourishing economy and a sense of post-war optimism. Tokyo appears glamorous, as 007 finds himself bathing at traditional homes and fighting in glittering office-buildings, before going undercover at a quaint seaside village. For many people, this was their first look at a changing Japan, and what a sight that must have been back then. 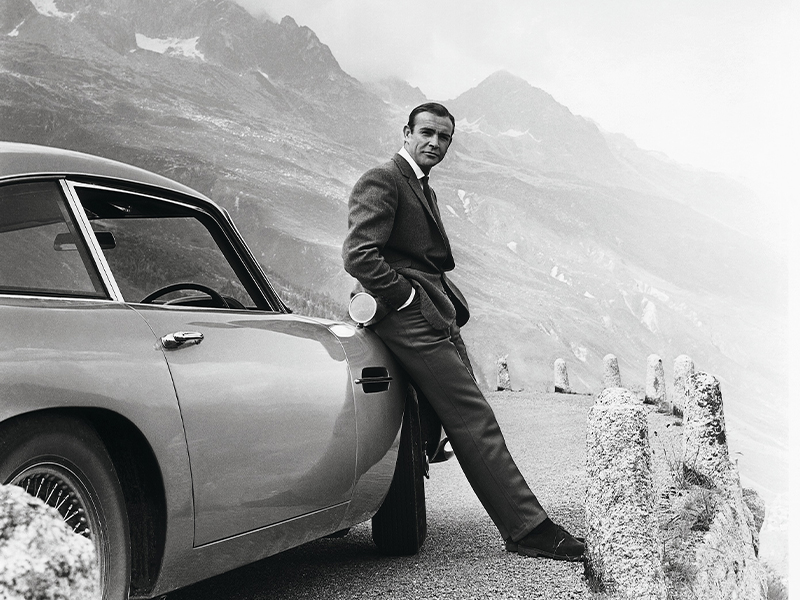 Fancy a Sunday drive? We could think of few better places than the Furka Pass, especially with an Aston Martin DB5 at your disposal. And even better if you’re forced into a high-speed chase along the sudden hair-pin turns. We suggest visiting at your own pace and taking in the breathtaking views, or doing the walk at the glacier at the top. 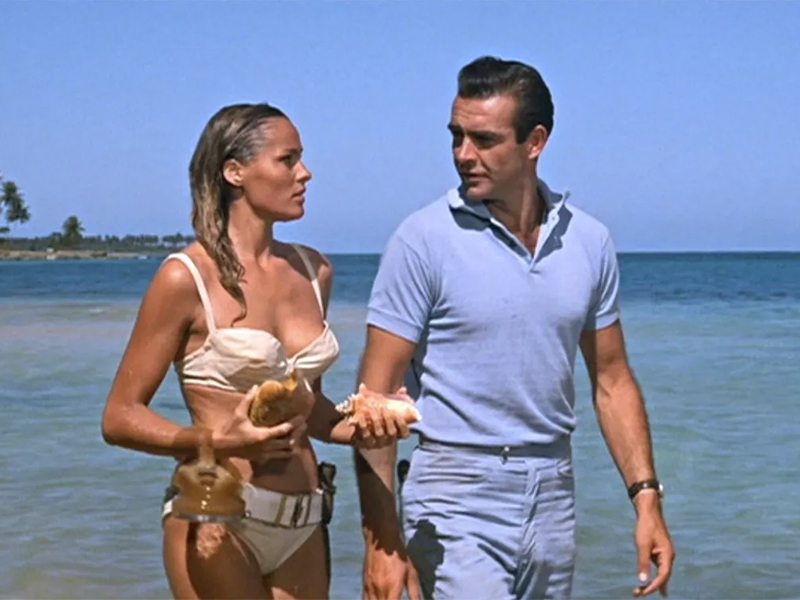 Jamaica is perhaps the spiritual home of James Bond. It is where Ian Fleming felt happiest, and the agent has returned to Goldeneye on numerous occasions throughout the franchise (the author fell in love with the place in 1942 and stayed there for most of his life). But the most famous has to be in Dr No, where Bond encounters the gorgeous Honey Ryder shell-fishing on the beach. Be sure to book a night at Goldeneye yourself, and stay at the humble Fleming Villa. 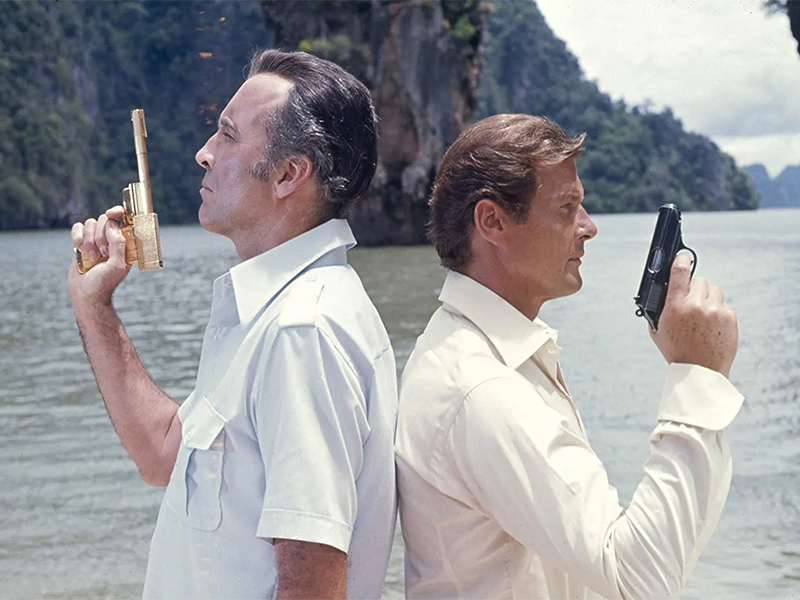 Thailand – The Man with the Golden Gun

One of the most beautiful locales in the whole franchise, James Bond goes on the backpacker trail to Thailand, as he chases villain Francisco Salamanca to the beach resort of Phuket. Interestingly, the book had Bond in Jamaica, but thankfully the producers changed the setting because the previous instalment was filmed on the Caribbean island. 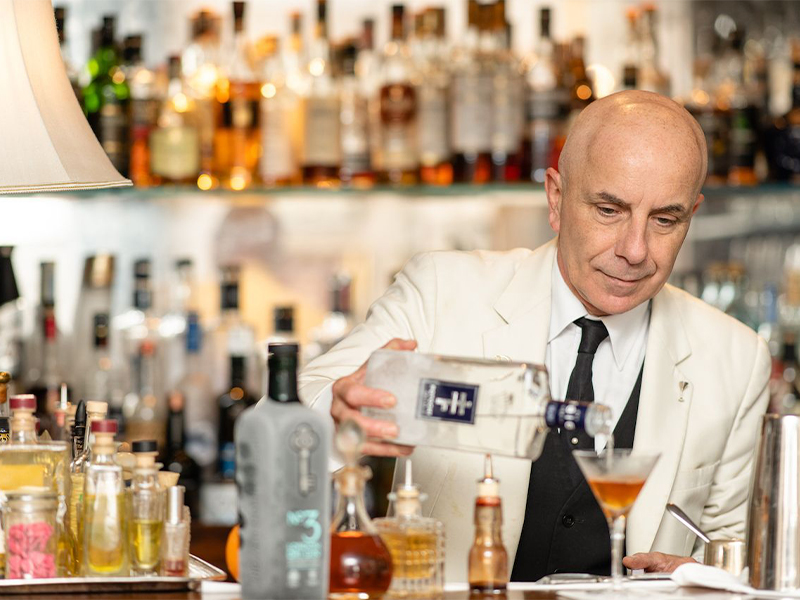 We’re obviously biassed—being Londoners ourselves—but the British capital has some of the best Bond hangouts in the world. Central among those is Fleming’s preferred endroit, Dukes Bar in Mayfair, which features prominently in the books. It’s become a spot of pilgrimage for Bond fans, many of whom arrive to try the legendary Martinis, including the real Vesper dry version from Casino Royale.

Discover more 007 stories on TheRake.com as we celebrate sixty years of James Bond.