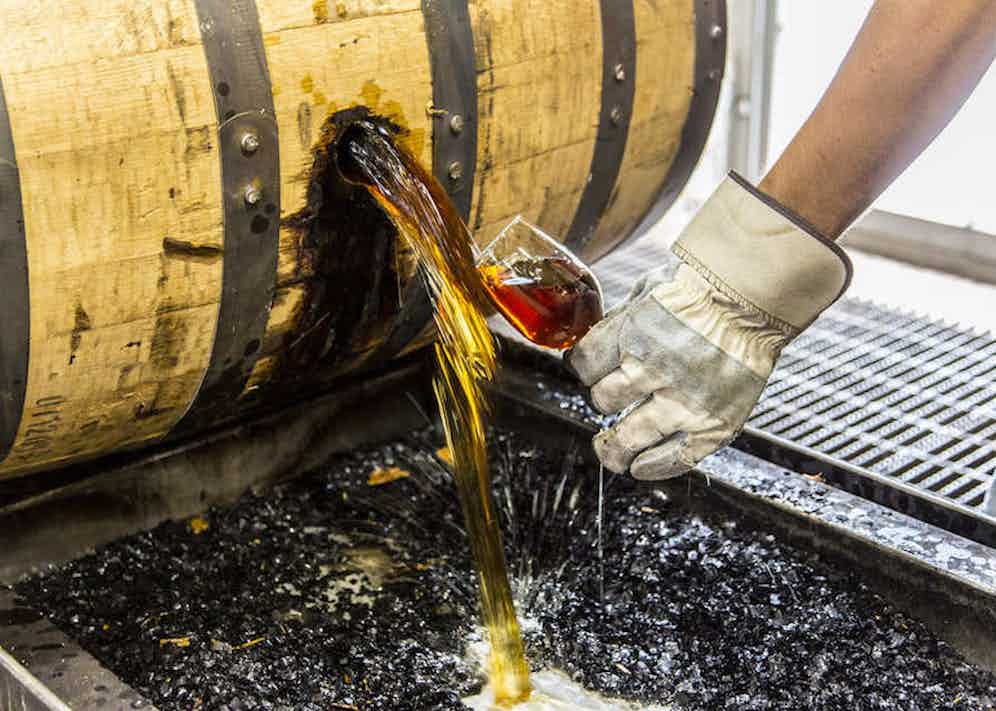 Tell someone at Heaven's Hill, Four Roses, Blueits or Pappy Van Winkle that their product is a little rough and ready - the drink of cowboys and prohibition dodgers, the tipple brewed in the back woods by hillbillies - and they rightly recoil. They might tell you how the likes of Wild Turkey Russell Reserve is aged for ten years; or how Maker’s Mark is made in batches of less than 19 barrels at a time and is based on a recipe that dates back to 1780; or how Baker’s, another bourbon brand, requires the use of a special yeast. This is the esoteric talk more typically reserved for Scotch whiskey, not the kind from Kentucky.

But to say that bourbon has undergone a renaissance is a bit like pointing out that a lot of champagne gets drunk at weddings. Indeed, much as champagne has its Appelation Controlee, to monitor provenance and quality, so bourbon is defined by an Act of Congress - it must be at least 51% corn, less than 160 proof and aged in charred white oak barrels, which are then sold to makers of the other stuff in Scotland.

Recent years has seen it become the only spirit category to see sales increase, and in a remarkable way. In the UK sales of bourbons increased 14% last year. Jim Beam, the world's biggest bourbon maker, saw its sales increase 60%. And bourbon is tipped to be the fastest growing spirit over the next five years too. This is, in part, down to a proliferation of smoother, small batch bourbons, and to a more connoisseur appreciation that wouldn't dream of mixing a bourbon with a cola, as has long been the standard means of consumption. This, after all, was Frank Sinatra's drink of choice, adulterated by no more than maybe a little ice and lots of attitude.

If Scotch whiskey has long struggled to overcome its reputation as being an old man's drink, that at least has never been bourbon's problem. But the same kind of buffery abounds. A bourbonista will tell you how, for example, Kentucky bourbon - generally considered the real mccoy, and the home of most bourbon, if only because the local limestone-rich water helps keep iron content to a minimum - must be aged for a minimum of two years; how the likes of Jack Daniels, the oldest and most famous of branded bourbons, is technically a Tennessee whiskey, just one of two in existence. If pontificating on scotch's finer points is its appeal, bourbon won't leave you disappointed. 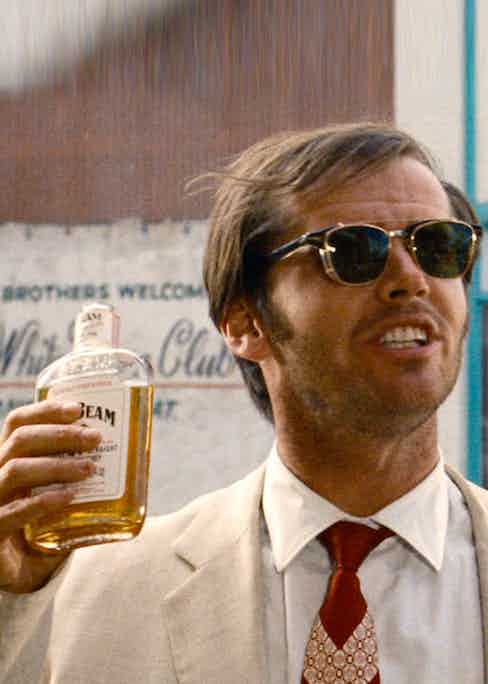 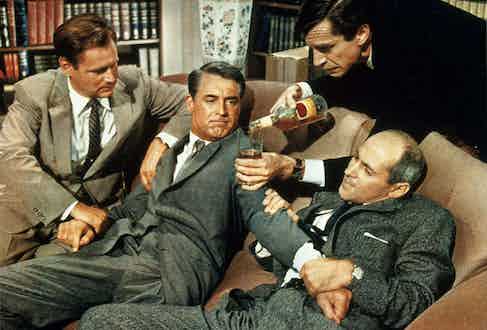 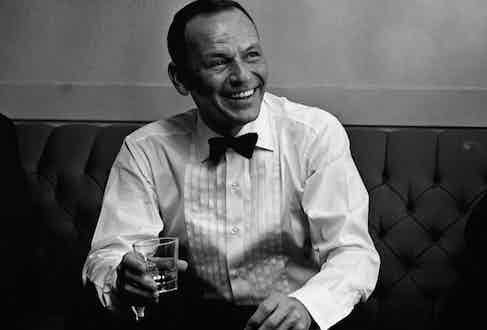 Certainly its production is every bit as finessed as that of scotch. Adding rye to the mash mix gives bourbon a more mellow rounded flavour, adding barley a drier, spicier flavour. The longer the ageing, the more complex and astringent the flavour (though, like scotch, older does not necessarily mean better). And the more the barrel in which it matures is charred the woodier the taste.

Distillation takes place in continuous stills using what is called the sour mash process, by which part of the previous day’s mash is used (instead of water) to start the next fermentation process. After distillation nothing can be added but distilled water. The best results should not, repeat, not be diluted with cola.

OK, so the name may be French. Early American colonists, in thanks to the French royal family, the House of Bourbon, for its assistance in the fight against the British, named a vast area Bourbon County - an area that just happened to be the centre for whiskey-making at the time. Whiskey production was simply a good use for the region’s surfeit of corn and the drink had been made ever since the first settlers arrived, though one Reverend Elijah Craig of Georgetown is credited as the father of bourbon whiskey. Bourbon came to be a generic name for any whiskey out of the region and, later, out of just about anywhere on the Continent.

But that's one other prescription to call a bourbon a bourbon - it must be made in the US of A. Certainly some have argued that the fact that bourbon a product of the southern states, rather than the 'sophisticated' north, has long seen its appreciation sidelined, and that only in recent years has a wider interest in spirits - first vodka, then gin - as anything more than alcohol to mix into something fizzy seen bourbon come to the fore.

That under-rating has also been a product of the bourbon industry failing to ride the wave of incipient interest. Smarter positioning, modern packaging and a readiness to produce premium variants have helped change all that. Yet this is a not a trick of spin, as might be considered the case with vodka - which, to all but the most refined of palates, tastes the same but varies wildly in price. As the bar-tender spirits supremo Dale DeGroff has put it, bourbon just has too much personality to merely be a product of marketing. It is, he adds, a drink for the serious drinker. 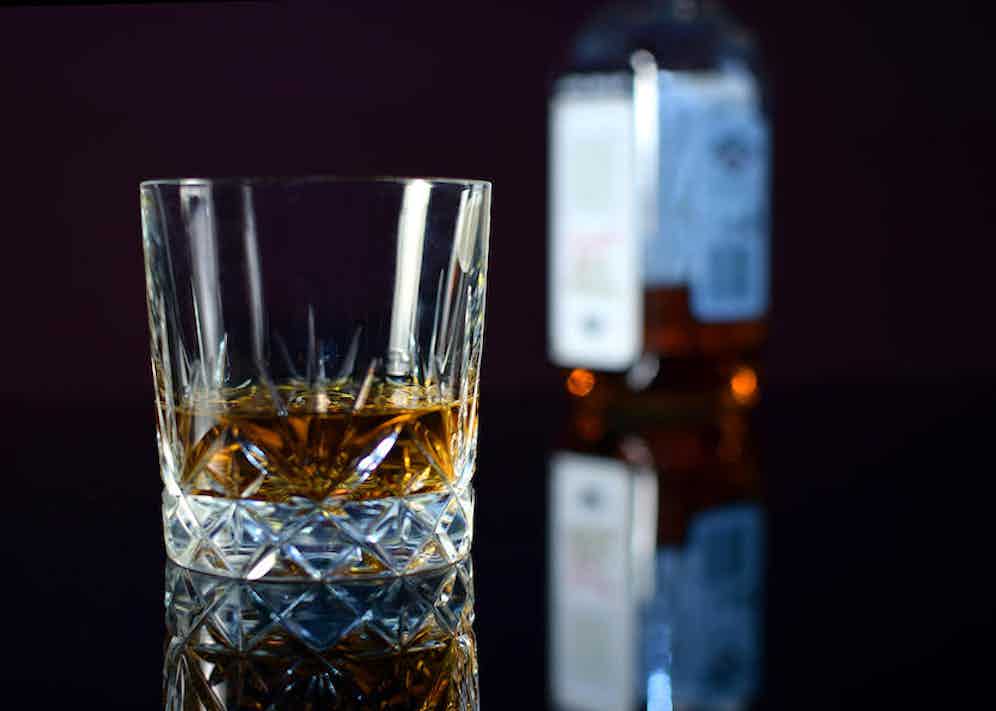