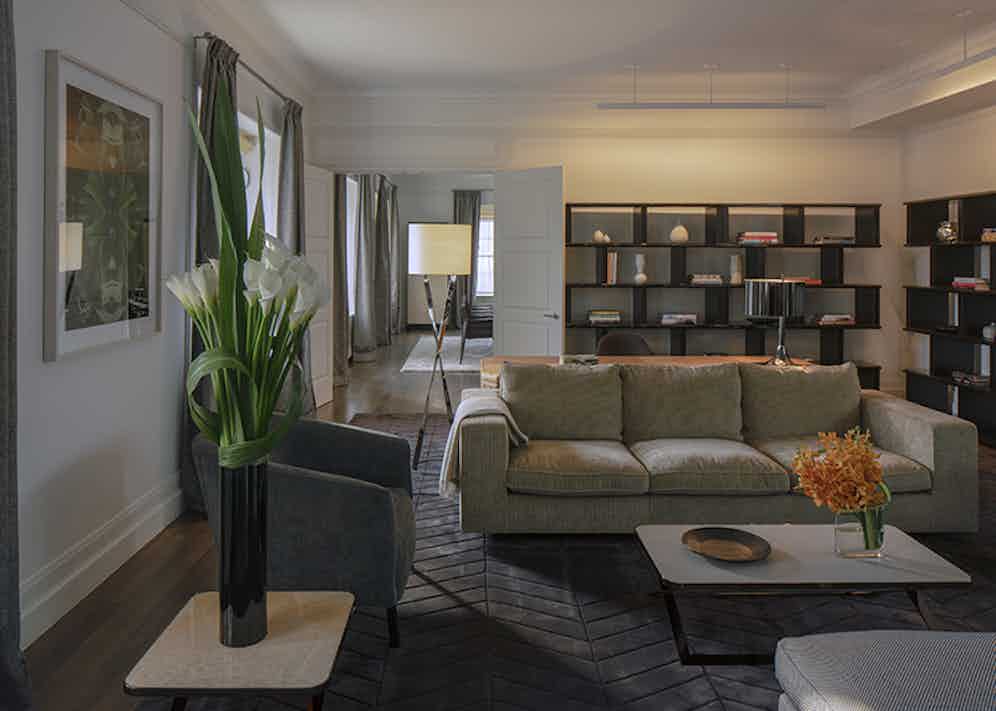 'Money can't buy taste,' or so they say. And they're absolutely right. That many individuals possessing near infinite wealth lack so much as one iota of basic refinement or discernment is a fact borne out with a simple glance at any of the myriad 'World's Most Expensive' lists that abound on the internet. For instance, Google 'World's Most Expensive Homes', and you'll soon find yourself virtually touring a series of cavernous, tacky uber-McMansions occupied by gauche oligarchs and kleptocrats. Punch in 'World's Most Expensive Cars' and - well, apart from no small number of stupendous, rare vintage vehicles - you'll see a cavalcade of brutal performance automobiles built for gentlemen whose genitalia is scaled in exact reverse proportion to their financial holdings.

From blinged-out, over-complicated timepieces to - well, gosh, I don't know, mink-lined, crocodile-skin swimsuits, so many of the world's grandest, costliest consumables are ridiculously overdone because that's what their target market - the tasteless, profligate super-rich twit - wants and buys. Capitalism is built on giving the consumer what they desire, and charging what the market will bear, so the mere existence of the aforementioned crimes against all that is aesthetically holy provides testament to their very real (if baffling) appeal.

Hence it's little surprise that many of 'The World's Most Expensive Hotel Suites' look like set pieces from a Liberace biopic, all blinding crystal chandeliers, solid gold faucets, rotating beds, leopardskin prints and more marble than ancient Rome. 'The public gets what the public wants,' as Paul Weller once Jam'd. Refreshingly, however, the latest super-suite to launch onto the market - one which is purported to now top the list of both world's most expensive and world's largest - entirely eschews gaudiness, and in doing so, one imagines, actively alienates those high-rolling guests who seek it out. Instead, the Grand Penthouse at New York's The Mark hotel appears to be pursuing that subset of the ultra-high net worth community whose discernment levels are blessedly in step with their bank balances.

Decorated with fabulously restrained good taste by Jacques Grange - the interiors savant responsible for transforming The Mark in its entirety back in 2008, and whose client list includes Yves Saint Laurent and Pierre Bergé, Francois Pinault, Valentino, and Paloma Picasso - the Penthouse's overall look might best be described as warm classical minimalism. The facilities, though, are anything but pared back. Spanning the hotel's two uppermost floors, connected by private elevator, the 12,000 sq ft suite features five bedrooms, a conservatory, library, two bars, a dining room for 24, and a living room that adapts into a full-sized ballroom - plus a 2,500 sq ft rooftop terrace with commanding views of the skyline and Central Park. Naturally, the menu of services available to guests is endless, including but certainly not limited to private dining catered by celebrated Chef Jean-Georges Vongerichten, in-room hairdressing by Frederic Fekkai, or - our favourite - 'round-the-clock suit tailoring offered by Bergdorfs.

Huge yet perfectly formed, The Mark's Grand Penthouse is precisely the property that, in an ideal price-is-no-object world, The Rake would choose to inhabit and entertain within during festivities such as the current New York Fashion Week: Men's. Alas, price is an object - the nightly tariff here being a princely $75,000. That figure won't scare the super-rich, though we can only hope that the eminently tasteful interiors will frighten off the gauche, gold-faucet-fanciers among their number. This pearl's much too good to be cast before such swine. 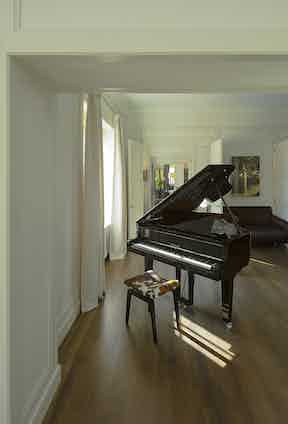 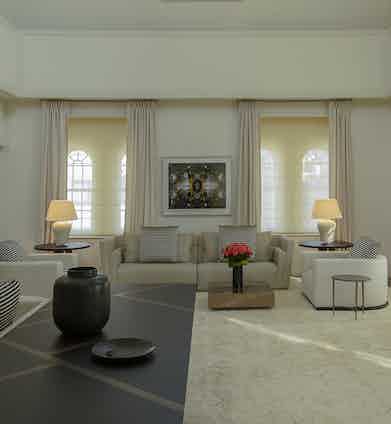 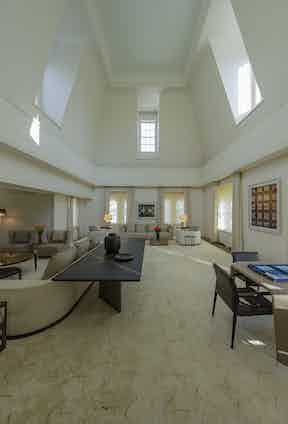 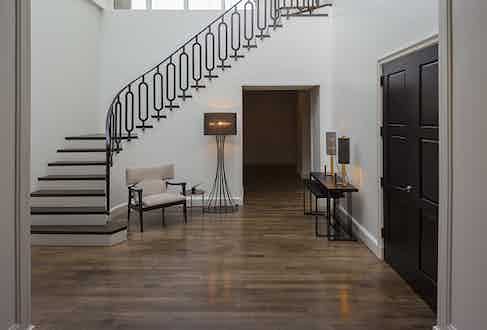 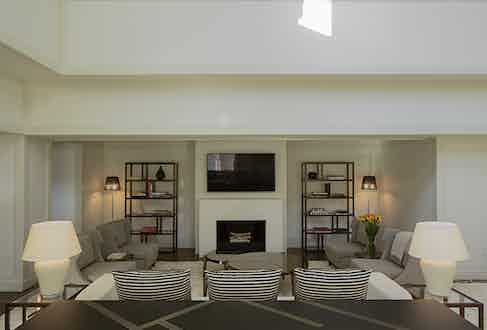