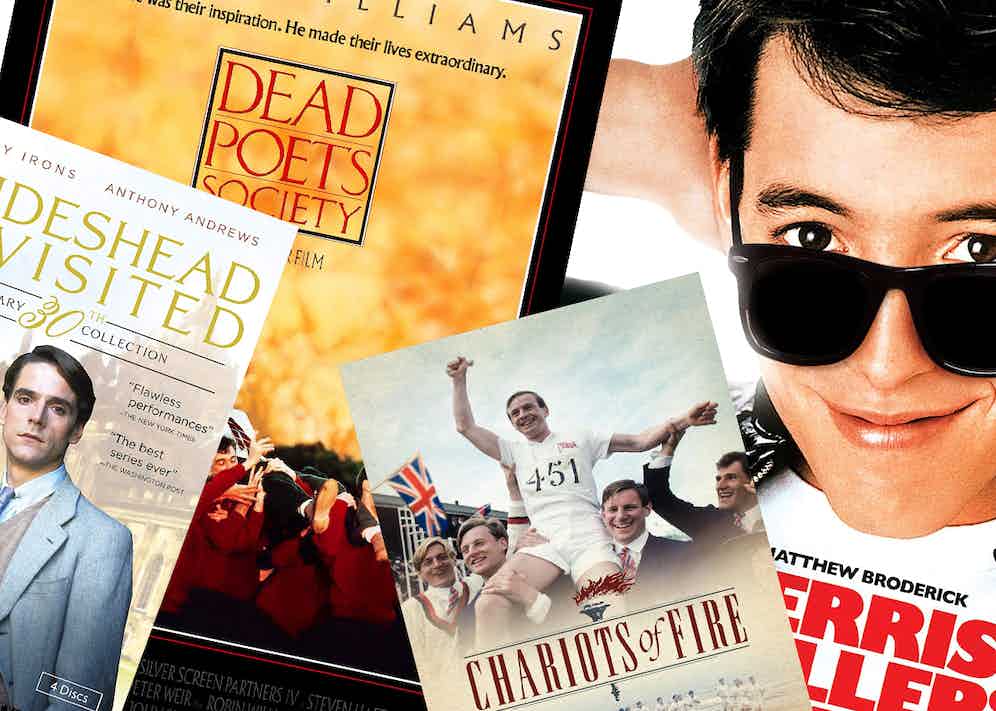 Book nerds, posh boys, rowing oafs and high-school jocks - there's never been a better time to school your wardrobe in the finer arts of preppy style. Originating in the collegiate styles of the Ivy League establishments at the turn of the 20th century - but which only really became a 'thing' in the 50s - this form of dressing stemmed from the traditions of the big colleges in the Northwestern states, which in turn took many of their cues from the Oxbridge styles across the pond. As they cemented their status as globally renowned institutions of academic excellence and political clout, the campus 'couture' spread far and wide, noticeable for its references to leisure sports, among which being lacrosse, polo, sailing, rowing, fencing and golf. They were also marked by a distinctive exclusivity, often bearing the badges, patterns and stripes of hard-to-get-into clubs and divisions. But it was the proliferation of iconic films in the 80s and 90s that really took the collegiate look to new accessible heights, from which perch it has remained for no other reason than it is an easy-to-wear and versatile style of dressing.

We distilled our favourite films influenced by preppy style into four self-contained looks, so go treat your inner English nerd, or give your secret jock self a slap on the ass! 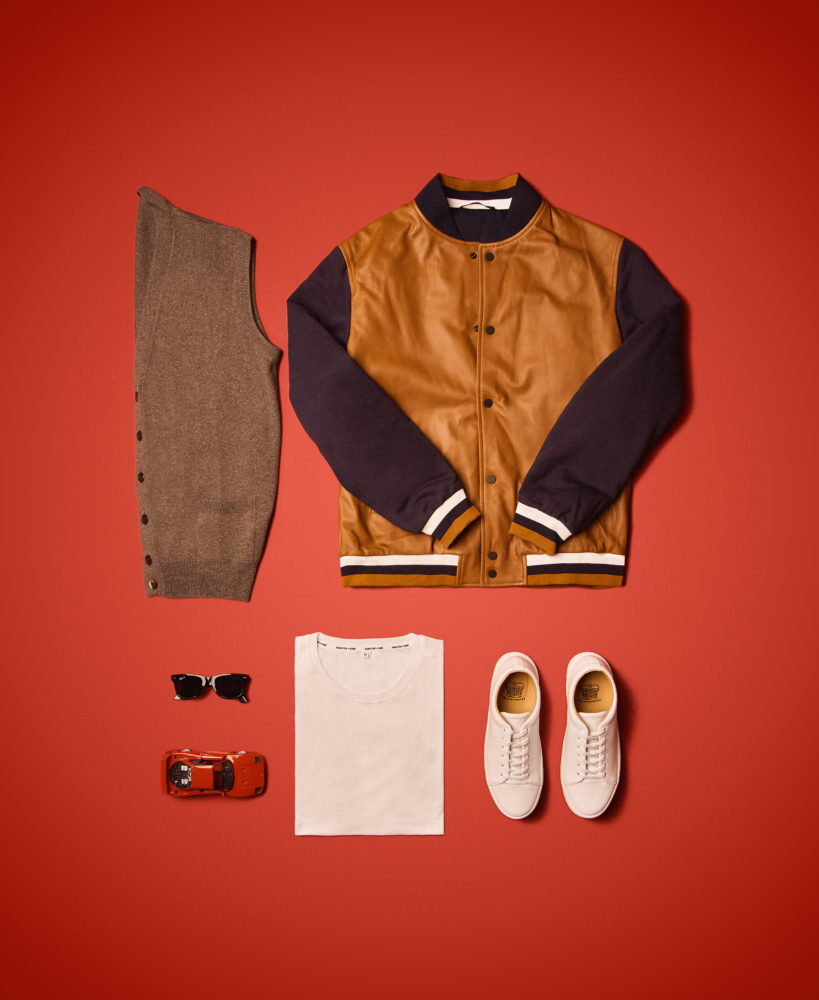 Arguably director John Hughes's finest hour and 43 minutes, Ferris Bueller's Day Off ranks up there with his other cult flick The Breakfast Club. The raucous send-up of American teen culture sees high-school slacker Ferris pull an ingenious sickie from school, while coaxing his best friend and girlfriend into capers with a stolen Ferrari, all the while thwarting a frothing school principle. Laced with meta references and a classic soundtrack, one can't help to cheer on the hazardous rogue Bueller and he insouciantly strides from one narrowly avoided disaster to another. The wardrobe is a marvel of late preppiness, influenced more by the workwear traditions of Americana than by the more formal modes of Oxbridge style. Think leather bombers, lo-fi sneakers, simple tees and shades - every bit as cool today as it was in '86. 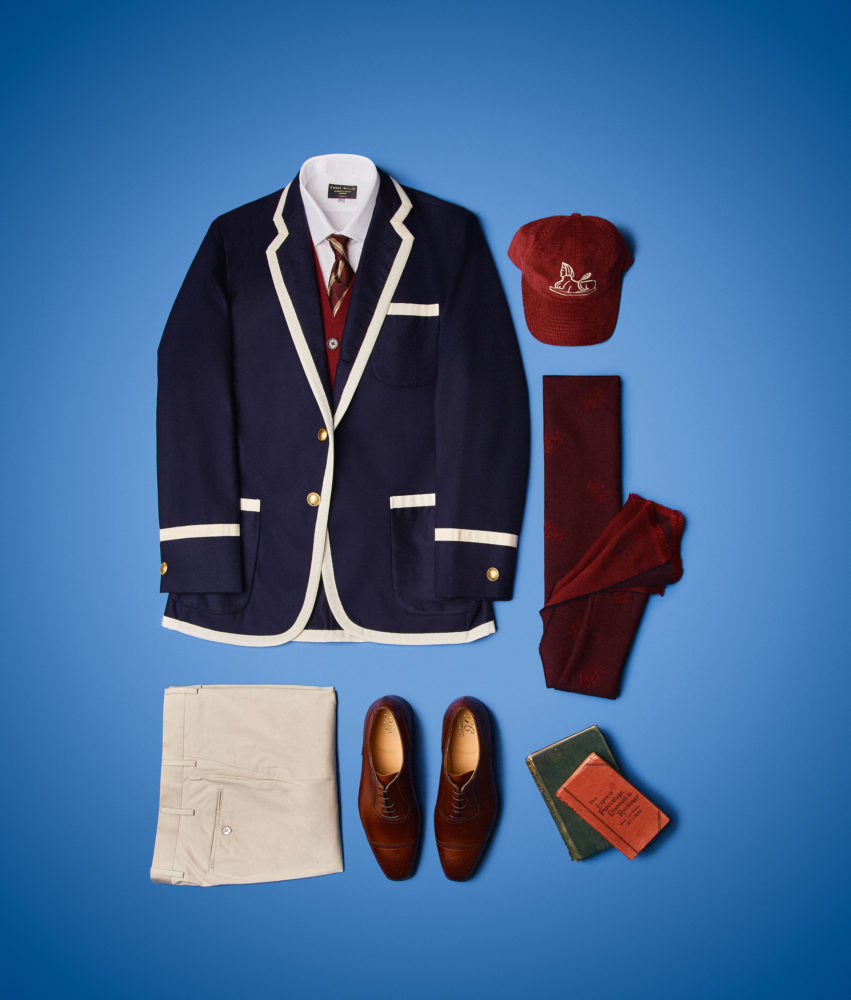 Dead Poet's Society comprises a fictional tragedy of its own, leading to a profoundly melancholic moment 15 years later. Private school teacher John Keating played by one of the funniest actors of all time, Robin Williams, is blamed by senior heads for the suicide of one of his students. With outpourings of grief and affection at the centre of poetry taught by John Keating, the character's actor Robin Williams would later take his own life. Peter Weir's film is about an enigmatic and unconventional teacher and the students whose lives he turns upside down. Who could forget the shouting, “O Captain! My Captain!” scene showing the entire class rise up and stand on their desks, united in honour of their teacher. The emotionally wounded Keating leaves a restored man, buoyed by their full support, which portrays the films gentle anti-establishment message. Its fictional setting of the conservative, Vermont boarding school Welton Academy, couldn't embody the preppy apparel quite so perfectly. The school uniform of gold buttoned blazers with embroidered school badges, accessorised with brightly coloured school ties, hanging down a white shirt is the epitome of Ivy League preppy. 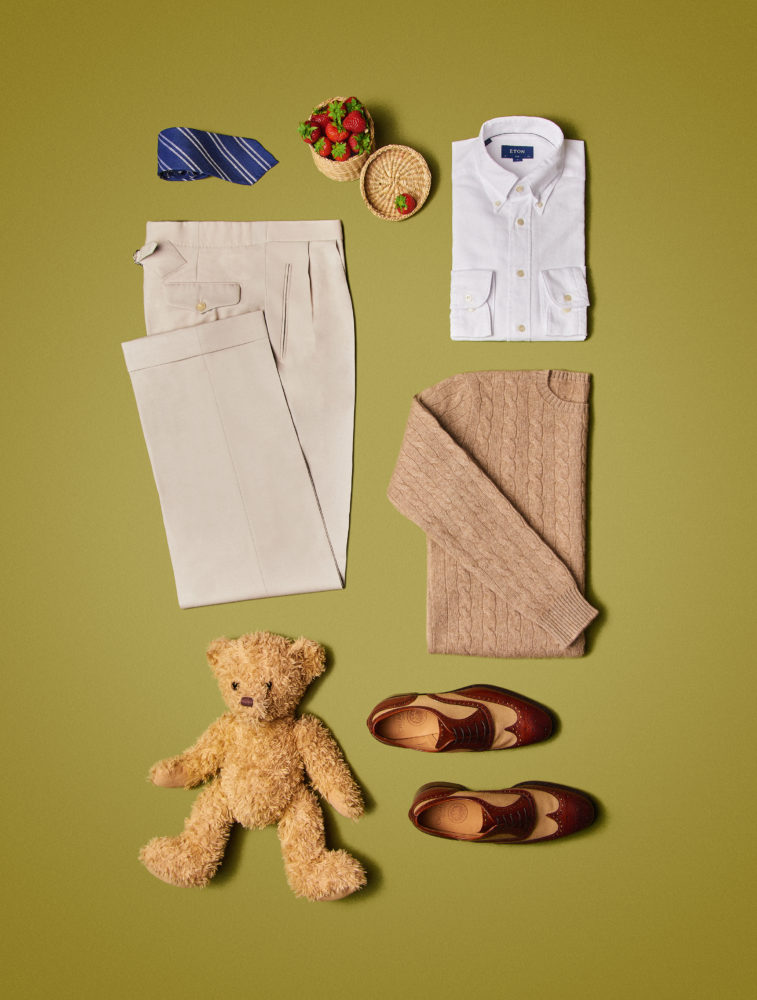 The serial is an adaptation of the novel written by arguably Britain's greatest prose stylist of the English language in the 20th century in Evelyn Waugh. It follows, from the 1920s to the early 1940s, the life of protagonist Charles Ryder, including his friendships and youthful flings at Oxford University, with at first charming drunk Sebastian and then a passionate but doomed affair with the latter's sister Julia. Charles Ryder finds that the power and privilege experienced by the family is seductive, but he finds himself at odds with their strong Roman Catholicism. It explores the class-obsessed preppy side of Oxford along with its more liberal virtues. The attire in the film is a fine illustration of sophistication at the time. Three-piece double-breasted suits with fluid flannel trousers with English pleats and turn-ups were prominent throughout. Sebastian Flyte was an insatiable forbearer of the Oxford and Cambridge aesthetic of the time. The adaptation really delves into the romanticism, the decadence and the poor boy/rich boy dynamic. Oxford and Cambridge are known for picnics, punting, blazers with braiding, white cricket flannels and reciting poetry. Considering the era, this was Oxbridge preppy at its sartorial height. 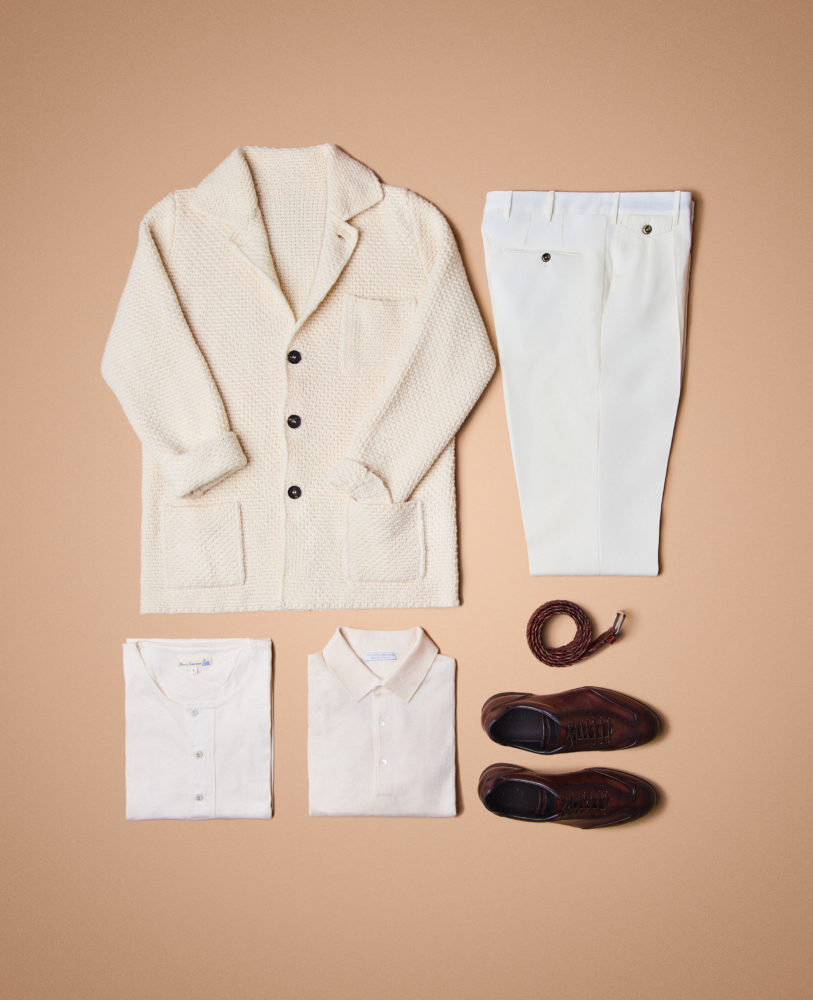 Chariots of Fire directed by Hugh Hudson, who is acclaimed to have revitalised the fading British film industry, is based on the true story of two British athletes competing in the 1924 Summer Olympics in Paris. Britons Harold Abrahams and Eric Liddell are both naturally gifted sprinters. It explores the protruding class-prejudice of the 1920s. Eric Liddell is a devout Scottish Christian who runs for the glory of God. Harold is the son of a Lithuanian Jew, who lives a somewhat privileged life as a student at Cambridge and uses being the fastest to overcome what he sees as the obstacles he faces in life as a Jew. Liddell learns from the newspapers the race is on Sunday, deciding to give a sermon in church instead of race. Abraham’s is badly beaten by the heavily favoured United States runners in the 200-metre race. He knows his last chance for a medal will be the 100 metres which he wins. The accoutrements of the film include smart crew-neck sweaters, often underneath rowing blazers. The characters often wore plain white shirts, accessorised by bowties and a straw boater. It’s the classical Oxford and Cambridge preppy combination when dressing accordingly for spectating or arriving to participate in leisurely sports.