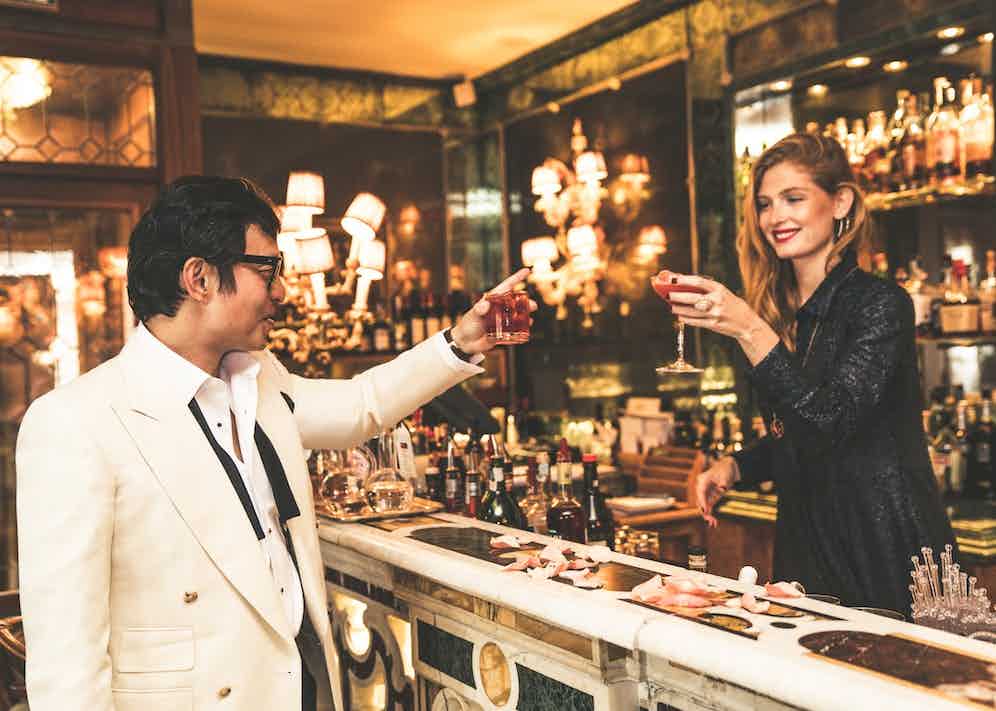 The personalities of the world's great cities can often be succinctly abridged by their most iconic hotels. The Adlon Kempinski in Berlin, a monolith of 1920s extravagance and indulgence; London's Claridge's, whose stiff upper lip softens into a wide smile as you walk into the vaulting lobby and pan your gaze around the quintessentially English interior; the George V in Paris, an art deco triumph that, much like the grand boulevards that run like a delta through the France capital, demands you stop and look in awe. In Venice then, there is is no doubt as to the establishment which best invokes the gothic enchantment of 'La Serenissima': the Gritti Palace.

As the writer, W. Somerset Maugham observed in 1960, “There are few things in life more pleasant than to sit on the terrace of the Gritti when the sun about to set bathes in lovely colour the Salute [basilica], which almost faces you.” Since its creation in the 15th century as a nobleman's home, passing into the hands of the 16th-century Venetian Doge Andrea Gritti, for whom it is named, before finally becoming an independent hotel in the 40s, the Gritti has been the crowning jewel of the floating city (a recent $60 million facelift helped to guarantee its no.1 status on the Grand Canal). It has played host to royalty, celebrity and no little notoriety. Following an African safari in the 1950s, the writer Ernest Hemingway paid a visit with his fourth wife Anne. According to Hemingway biographer Anthony Burgess, the manager of the hotel at the time was in disbelief by the American's inordinate consumption of alcohol, observing that “three bottles of Valpolicella first thing in the day were nothing to him.” Hemingway also staged a midnight baseball game in the hotel’s lobby - rather than being told to pack his bags, Papa had 10 per cent taken off his bill, since the management and staff were thrilled to have learned a new sport.

The Rake's founder, Wei Koh, was well-advised to leave the baseball bat at home on his recent trip to the Gritti, guided by Eleonor Picciotto, founder and editor of The Eye of Jewelry (theeyeofjewelry.com). Instead, he packed a wardrobe of no less impact. A stay at the Gritti Palace demands one to be looking one's finest. In December, one can find himself literally knee-deep in Venice, given that the mercurial water levels often try to put a dampener on proceedings, so a combination of elegantly suitable outerwear must be packed alongside one's refined social attire. It's not often that gumboots and a tuxedo share the same luggage case, but therein lies the unpredictable charm of the world's most unique city. 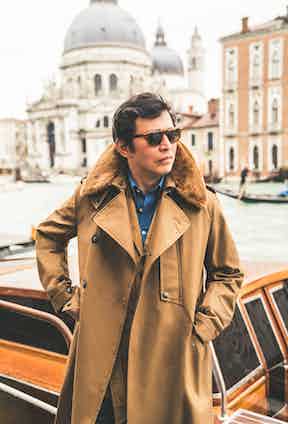 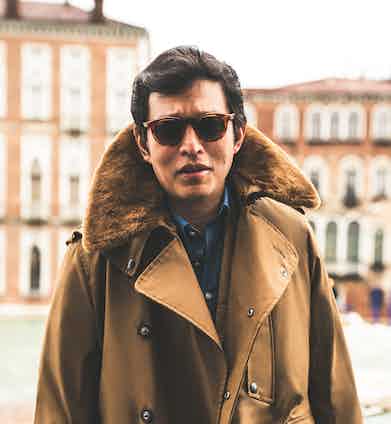 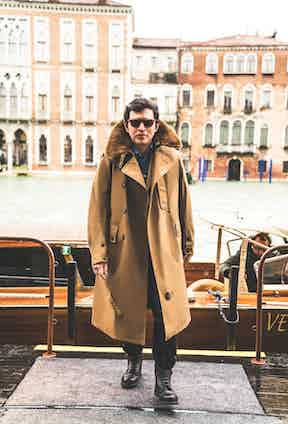 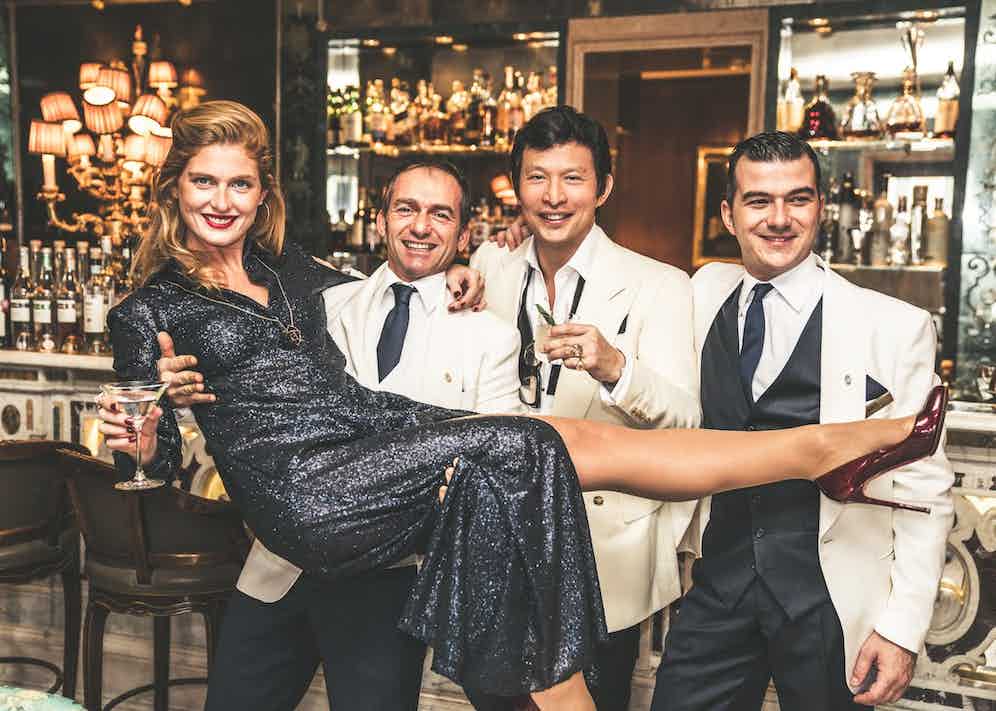 Perhaps most importantly for a venue as historical and charming as the Gritta Palace is the timepiece on a guest's wrist. A fine watch signifies a gentleman's true understanding of craftsmanship, heritage and style, which is why Mr Koh chose Venice to give an outing to The Rake's and Revolution's superlative limited edition collaboration with watchmaker Chopard. The L.U.C 1860 was created in the spirit of sartorial elegance that speaks volumes of Karl-Friedrich Scheufele's horological vision. In homage to the original 1997 version, this edition - of which only 10 have been made - preserves the spirit of this classic watch. The 36.5mm diameter is perfect for today, with tastes shifting back to vintage style men’s dress watches. Pursuing a new classic combination of white gold and a salmon dial, the colour palette is simple, dressy and legible, deviating with a camouflaged date aperture to distinguish our limited edition at a glance. The slightly stepped bezel of the round case is thin and elegant, framing applied arrow-shaped hour markers read off beautiful Dauphine hands. It is powered by the very sophisticated Calibre 1.96, a thin dimension at 3.3mm considering that the micro rotor is recessed inside the movement. With bridges and plates finished and angled by hand, the movement received both the Geneva Seal, as well as the COSC certificate. 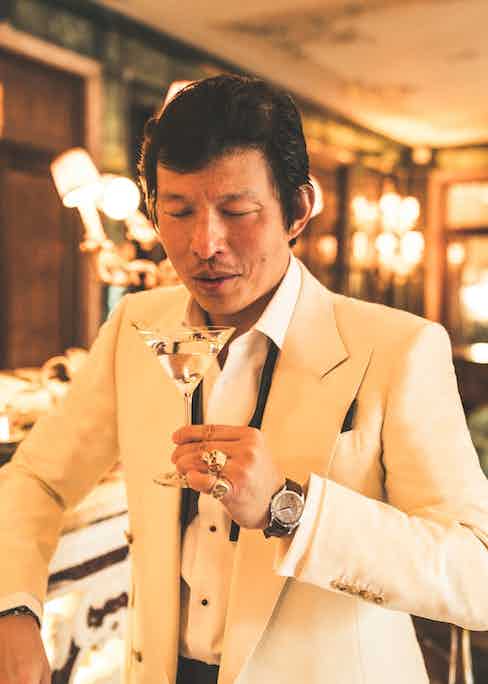 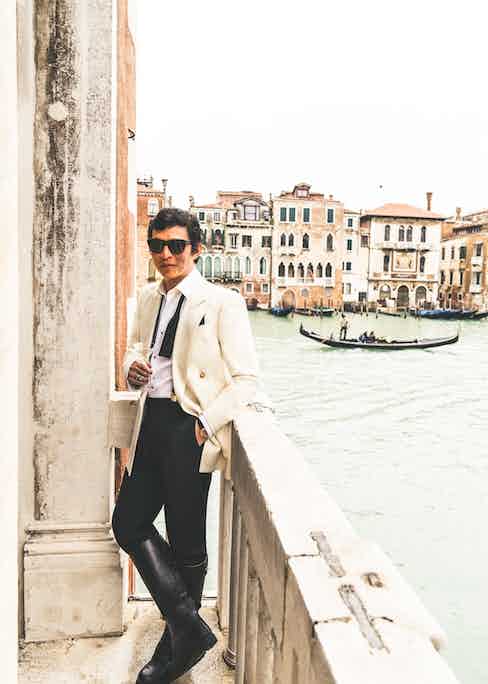 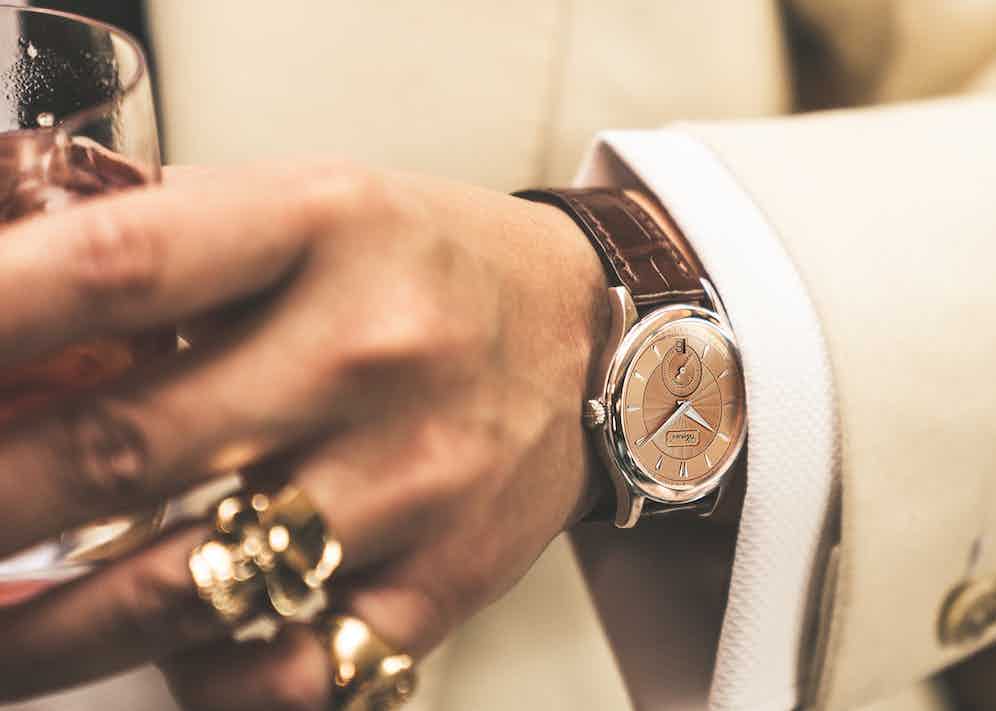 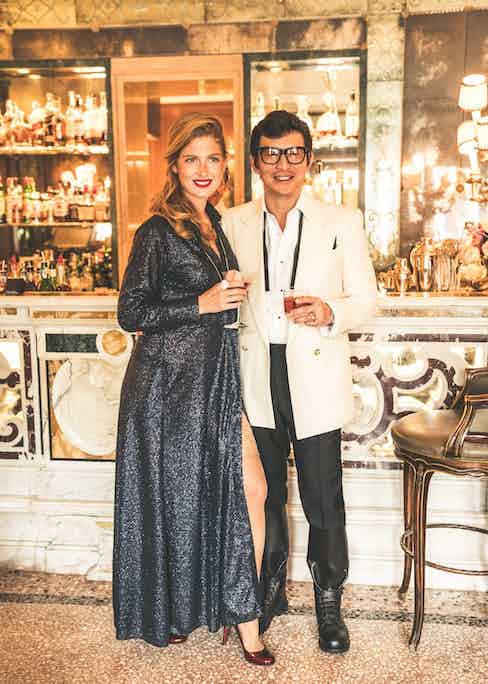 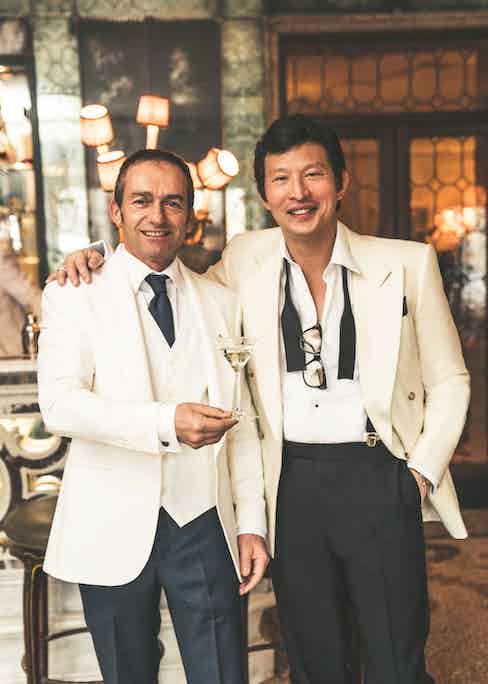