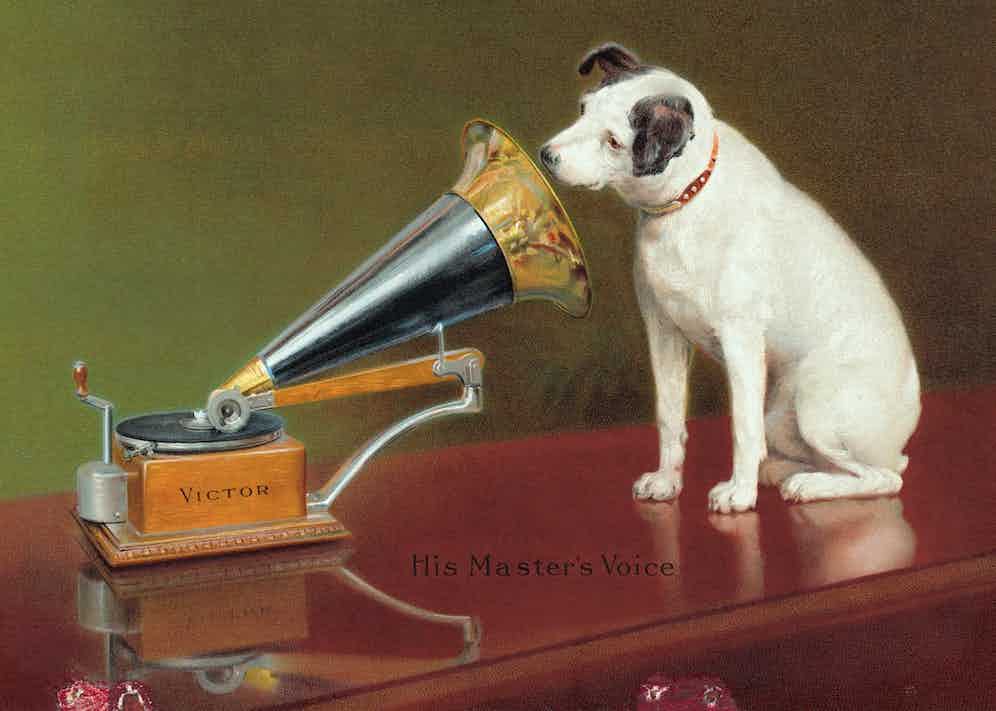 It happened precisely 31,000 thousand feet in the air. When I as an adult man began crying again. And once I started I just couldn’t stop. It was like I had stumbled out of that support group in Fight Club. The one where Meatloaf clutches a baffled Ed Norton and just gets after the crying game like he’s trying to yahtzee the Oscar, Golden Globe and a Screen Actors guild award trifecta in one soul-baring performance. Seriously it was so bad that my spectacles misted up, compelling me to use my fingers like small windshield wipers. I know that there have been multiple studies on the effects of cabin pressure and the sense of desolate isolation on flights. And I had made the additional rookie mistake of combining the limitless refills of champagne which began hours ago at the airport lounge with a movie about a dog. I think it was the American remake of the Japanese classic Hachiko about an Akita that waits every day at the train station for his master to return to work. One day, his master suffers a heart attack and never comes back. So Hachiko waits for him for, get this, the rest of his life. He waits for ten years. A full decade. Eventually becoming a symbol to Japan of faithfulness, devotion and unconditional love. Even at the end of his life, suffering from terminal cancer and heartworm he would still walk gingerly to Shibuya station in Tokyo and wait for hours in devoted hope that this would be the day his owner would step off the train station, walk to him, bend and embrace him. Fuck just thinking about him is making me teary. It was as if I had tapped into some deep well of endless tears, regret and sorrow in the recesses of my Freudian ID. It was Meryl Streep level crying. But the funny thing was after I cried, I felt better. It was a release. In a word. Cathartic. I cry in frustration at not being able to contribute meaningfully to what’s happening in the world. I weep because I am awed by the efforts of doctors, health care professionals, nurses and first responders. The analogy that we are at war is an apt one. But only those with medical training are chosen to enter the maelstrom. Many of them do not return. Because the fracas is hungry and it consumes with blithe and avarice. The rest of us just need to sit at home on our asses to do our bit. And so I weep a lot because I am moved by the efforts of people who are far better than me, more selfless than me and braver than me. It is humbling.

The funny thing is my whole life I always hated the Beatles. For me you were either a Rolling Stones guy or a Beatles guy. The Stones had Keith and Mick, they had swagger. They were debauch. Like rock and roll pirates. The cynic in me rejected the Beatles for what I considered their banal and misguidedly idealistic lyrics. Give me Highway to Hell. Not Here comes the Sun. Well a few weeks ago that all changed. I started loving the Beatles. Because what they speak of is hope. What they speak of is love. And so every night as I drink my Negroni, smoke my cigar and watch from the sidelines in silent humility at the efforts of people much better than me, as I join the applause that is given to them from cities all around the world as they return home, if they return home I play music that I once found banal and now gives me solace and hope. And I cry my ass off. The Rake team found this behavior curious enough to ask what tracks I play. So here they are. Five songs that I used to dismiss as trite and now love more than anything. Five songs to listen to as you applaud the health care workers of the world. And cry like a motherfucking baby deep into the night.

Here Comes The Sun – The Beatles 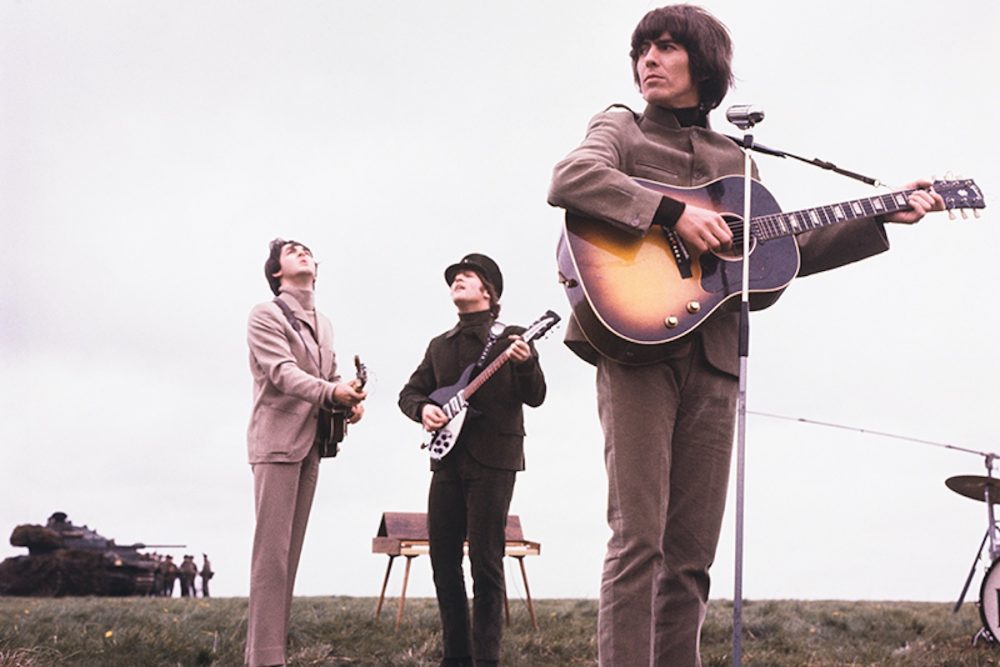 Long as I can See the Light – Creedence Clearwater Revival 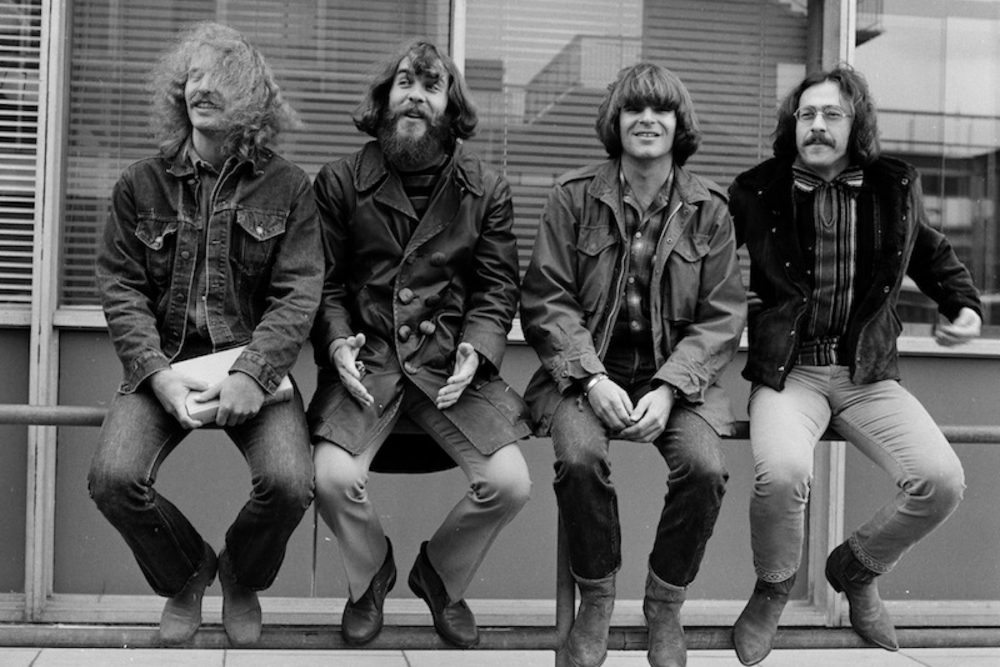 Drift Away – The Neville Brothers

Bright Side of the Road – Van Morrison