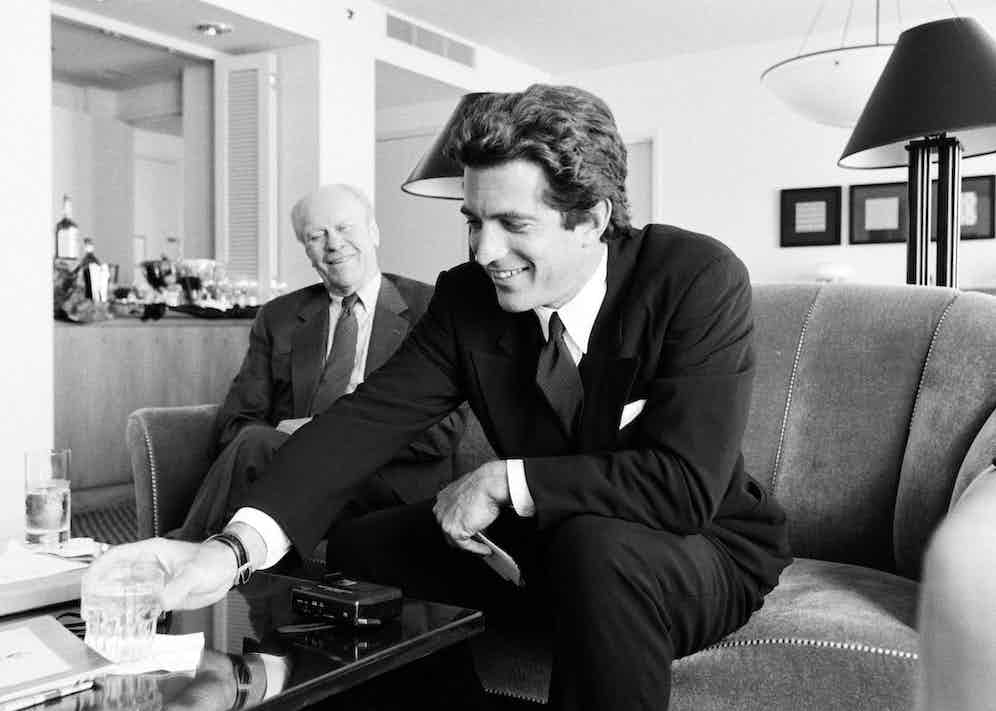 JFK Jr. interviewing the former U.S. president Gerald Ford for George Magazine in 1996. (Photo by David Hume Kennerly/Getty Images)
Jimmy Hoffa is pissed off. And it’s the best scene in Martin Scorsese’s gangster flick The Irishman, 2019. A venting of venom by proxy, one suspects that the be-suited Hoffa - played by Al Pacino - doesn’t apply the same standards to all of his colleagues. But with this guy, arriving as he does, well, it’s just not on. He lets rip.
“Making a point dressing like that?” Hoffa asks, belligerently. “You dress like that for a meeting?”. “This is how you dress in Florida?” replies Anthony Provenzano, played by Stephen Graham, wearing sunnies, cabana shirt - worn undone to mid-chest - and shorts. “For a meeting?” Hoffa shoots back. “Anywhere. Florida, Timbuktu, I dress in a suit. For a meetin’. And you’re late.” 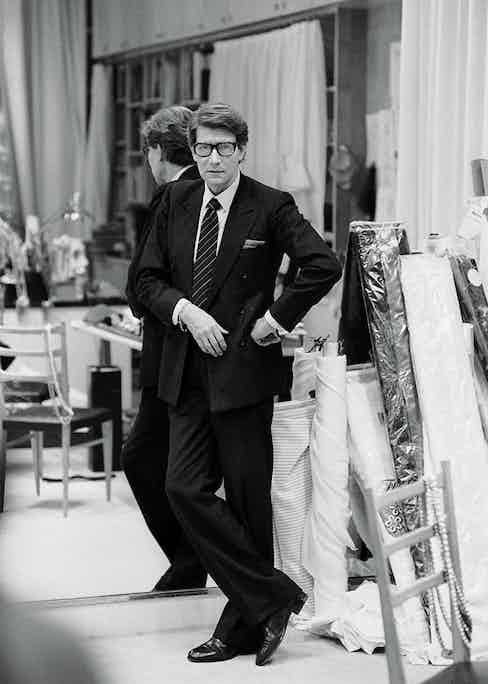 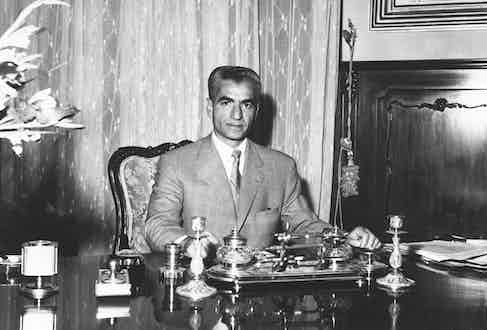 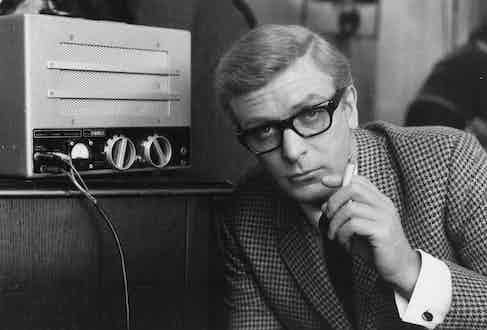 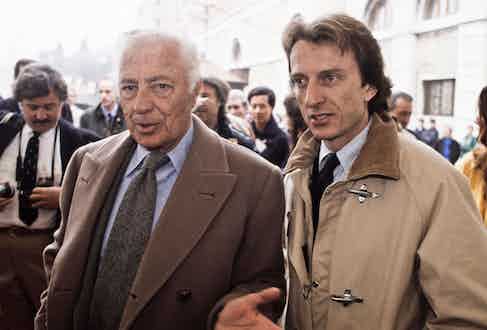 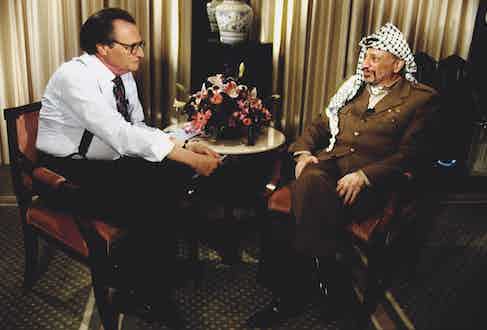 What follows is a heated discussion as to just how late one can be before it becomes disrespectful, perhaps especially in a world in which showing respect is wise for a wise guy. Hoffa says he’s never waited for someone more than 10 minutes; 15 minutes is ok, counters Provenzano. And on it goes. Suffice it to say that turning up for a business meeting late isn’t a smart move. But just how one should dress for it is a much more debatable issue.
Hoffa has a point: the proper option is to wear classic business attire - sober suit, tie, white shirt, polished shoes, the uniform of Gregory Peck’s The Man in the Grey Flannel Suit, who may resent it for how it makes him feel like the proverbial cog in the corporate machine, but who’s always presentable nonetheless. As the saying goes, it’s easy to be under-dressed; you can never be over-dressed. That’s patently not true, as anyone who’s turned up to a BBQ in black tie knows - but it’s a good rule of thumb. 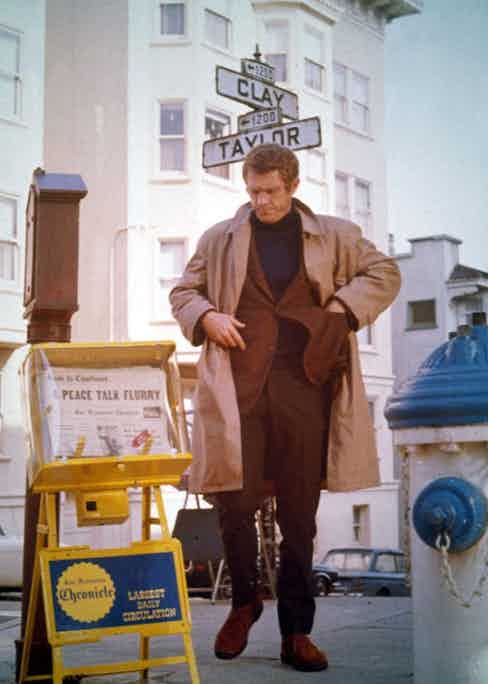 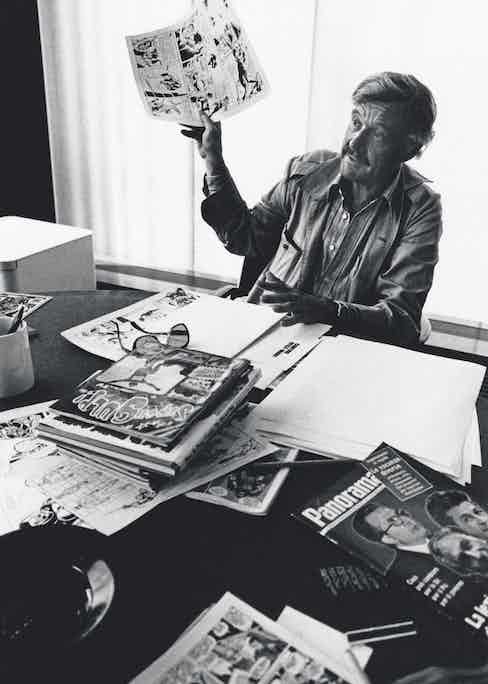 Like knights in armour - who raised their face guards on meeting, both to show their faces and as a mark of mutual civility (and from whence comes saluting) - the wearing of a suit, in form and palette akin to that of your opposite number, is to come to the table as equals, with a shared understanding of the work at hand. It’s an easy choice for men too: women have to embrace similarly well-tailored professionalism without looking either too masculine or too unfashionable. Sure, the suit may be cow-towing to the regulations - and quite what it is that work codes are regulating, what exactly it is that the people upstairs are afraid of letting out, is another matter. But, Hoffa’s right - the suit works.

Well, most of the time. The problem is that even corporate dress has shifted drastically over the last decade, primarily as companies seek to build an image that lures employees by suggesting an upbeat and creative culture - one you’ll have to embrace 24/7. So there’s the risk now that your Savile Row finest will be met by a CEO relaxed in crumpled linen and t-shirt, leaving you looking the stiff. Add in that the workforce itself has become more disparate and itinerant, thanks to hot-desking and home-working, and the high-flying exec may spend so much time away from his office desk that these days when you mention a suit, his first thought is pyjamas. 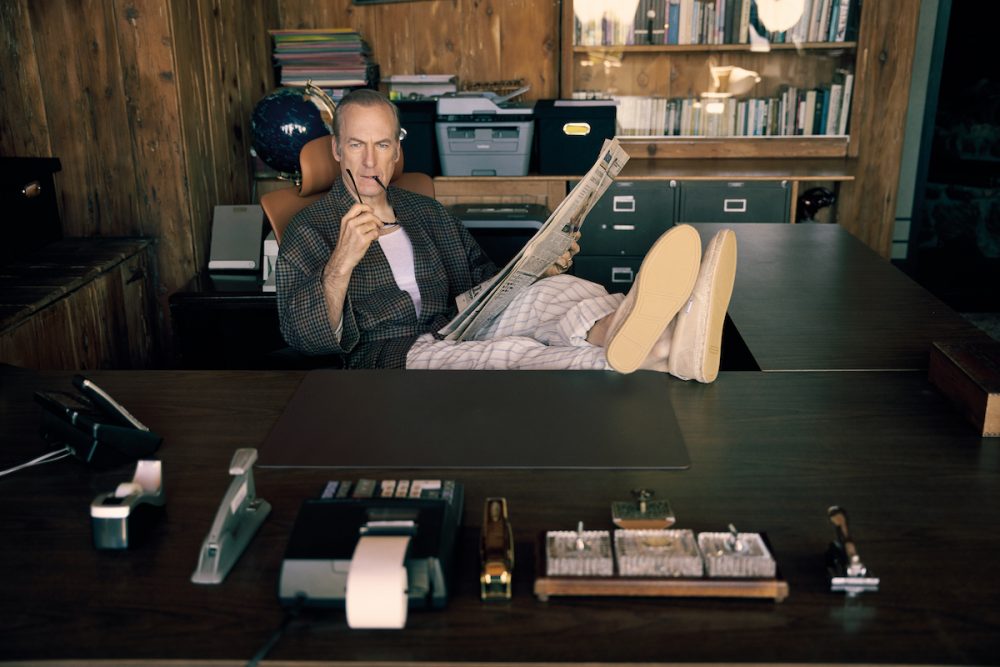 Check robe and cream-striped pyjama pants, Gucci; camel furry slippers, Jimmy Choo; tiger stone signet ring, David Yurman; reading glasses, Jacques Marie Mage. Watch and wedding ring, property of Bob Odenkirk.
There’s more. Different cultures - Tokyo vs California, for example - have different expectations of the right dress etiquette for a business meeting. Nor have two words have caused such endless confusion as ‘smart casual’, which is, more and more, the fall-back dress code for most companies outside the traditional worlds of banking, politics and the law. A 2018 survey of dress policies found that short-sleeved shirts were OK for 89% of companies going ‘smart casual’, jeans for 51% and even t-shirts for 50%; not acceptable for 83% of those surveyed were clothes with big logos, and, for 90%, any ripped clothing, however artful. But such things are just as unacceptable outside of the working world as in it. And a casual meeting, remember, is still a meeting - even in that growing band of companies that rope their employees into bonding by periodically ‘enjoying’ some forced fun. The secret here is for your clothes to give the impression of being relaxed without, underneath them, your feeling so relaxed you start getting too buddy-buddy. Invariably you’re at a meeting to, in some sense or other, buy or to sell something - even yourself - so you’re always on duty, even while pretending to be a little off. Think blazers, flannels, some light knitwear. Don’t think boiler-suit and flip-flops. 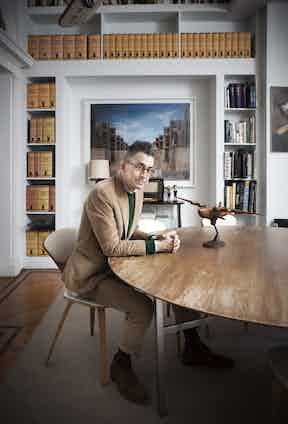 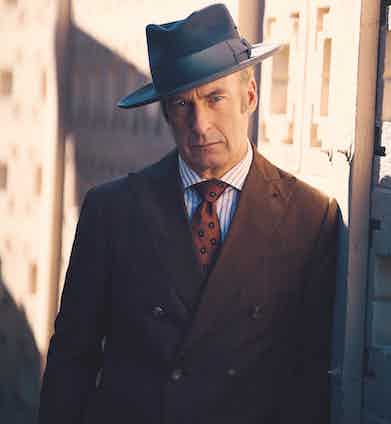 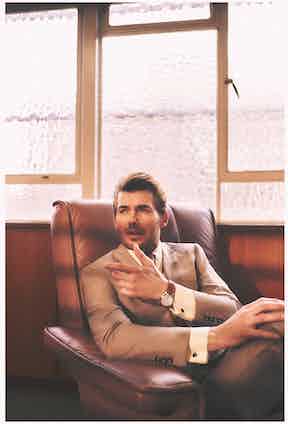 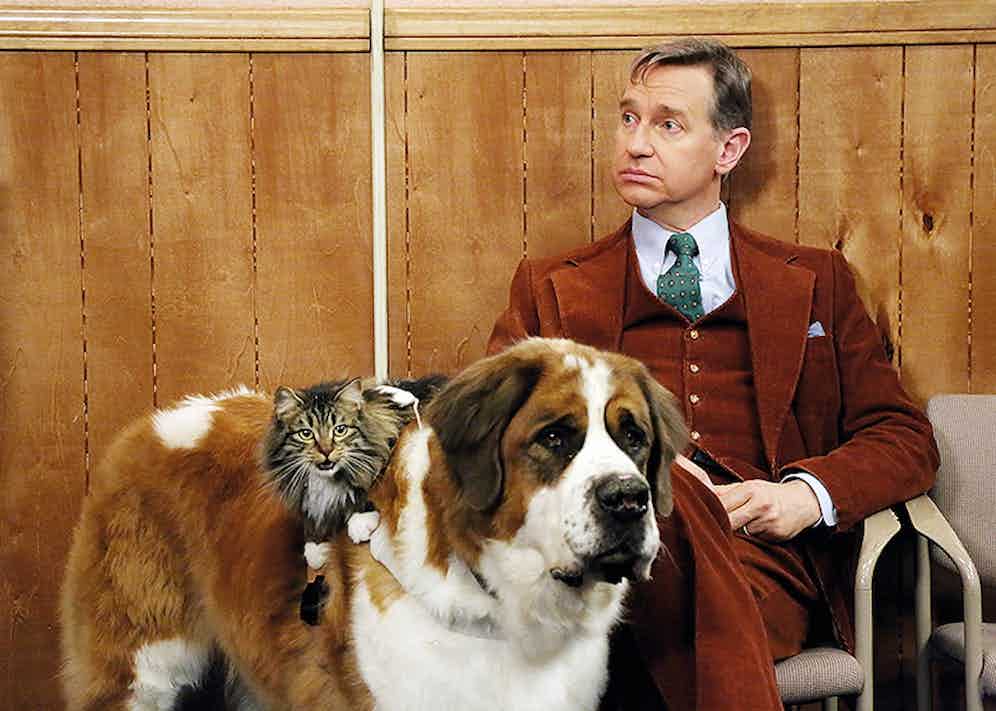 Psychologists speak of the power of clothes to project - you may not dress so much out of respect for your meeting’s opposite number, so much as to signal the competencies you’re selling: sometimes an accountant just needs to look like one. But it pays to know the culture of the company with which you’re meeting, especially if your meeting is within that culture, rather than on neutral ground - because the people in white coats (now there’s an uncomplicated dress code) also speak of something called mirroring, of how communication is enhanced by the echoing of your opposite number’s gestures. And attire works in the same way.

In other words, while it’s often good to dress to impress, it’s always good to dress for solidarity - and sometimes that might mean dressing down rather than up. Your dressing in a way akin to the other members of your meeting demonstrates that you’re one of them - there’s empathy in a shared style. Had Mr. Provenzano been meeting with a beach umbrella salesperson, he’d have been spot on.
But, of course, he wasn’t. He was meeting with the United States’ leading unionist, a man who - as Hoffa suggests - is rarely out of a suit when he's working. At least Provenzano had one thing right. By quickly reducing the meeting to a brawl, he kept it nice and short, as all meetings should be. As the economist Thomas Sowell has noted, “the least productive people are usually the ones who are most in favour of holding meetings”. That’s too, too true, whatever they’re wearing.