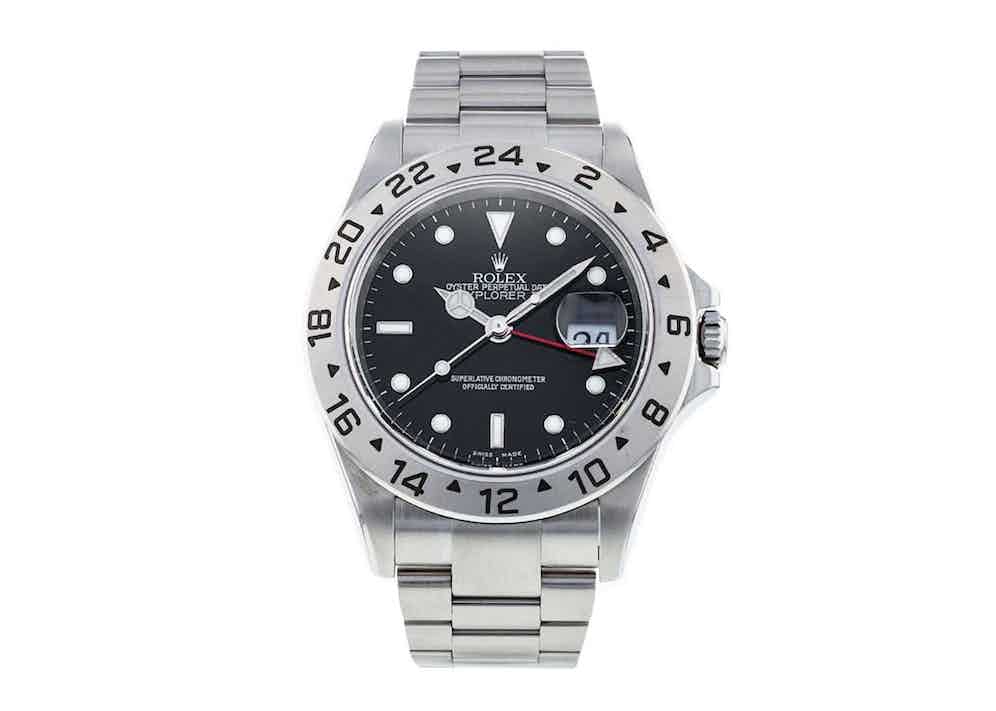 There are members of the Rolex sports watch family that are less rock star-esque than others. The Sub and GMT-Masters could be the GnR and Stones of the catalogue, while other models are more Grateful Dead; say the Explorer II.

The Dead are no less epic than Axl and Slash and yet they maybe don’t have the mainstream appeal. But like Grateful Dead fans, the Explorer II devotees really love this watch. Like, REALLY love this watch!

Like other esoteric members of the Rolex sports line, the Milgauss (Zappa) and the Turn-O-Graph (Bon Jovi – been around for decades and everybody has seen them at least once), the Explorer 2 received a muted reception when launched in 1971.

One of the reasons it was slow to sell was the fact that it had a 24-hour hand and a 24-hour bezel…but the bezel was fixed and so it wasn’t technically a GMT function, as one couldn’t monitor two time zones.

But it was a tool watch and to understand the watch we need to go deep; deep underground and into the earth’s hidden cervices, like true speleologists… 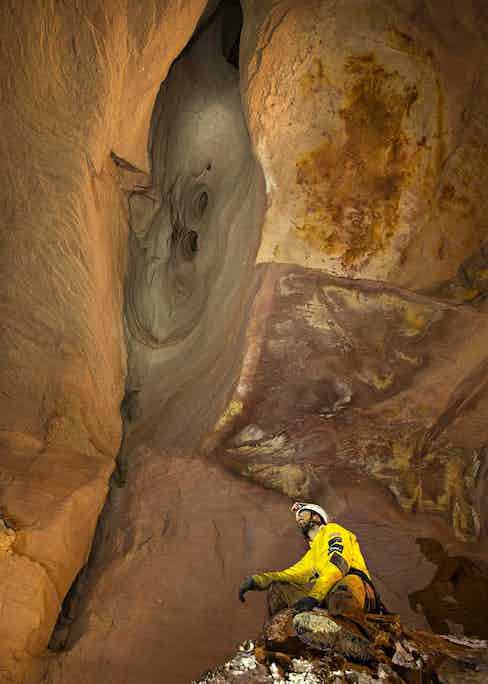 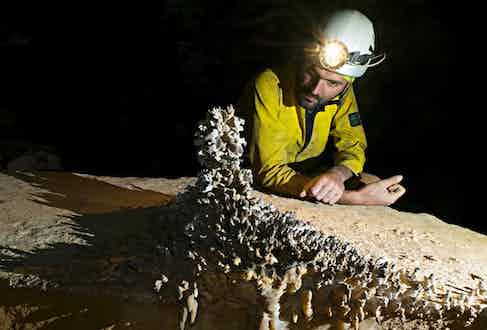 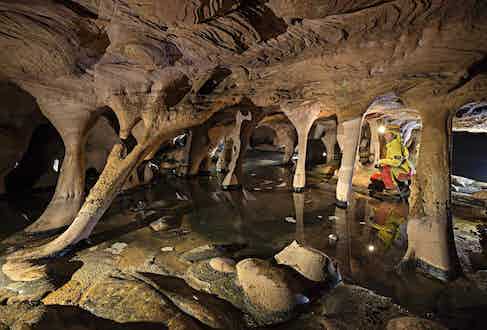 Speleology is the study of caves and it has been, since the late nineteenth century, its own specific science that is quite distinct from geography and geology. The leisure pursuit of exploring caves is called potholing or caving but is occasionally called speleology as a good amount of the actual exploration and research of cave structures has been done by potholers as part of their hobby.

Not for the faint-hearted, these cavers have to get themselves through some very small spaces and can spend prolonged periods of time within the cave networks. This can become acutely disorientating, especially when one loses track of time. Step forward the Explorer II and its 24-hour hand and fixed bezel.

Why the Explorer II?

Designed for speleologists and potholers, the watch afforded such explorers the leveling experience of being able keep a track of time and whether it was AM or PM via the large luminous 24-hour hand. It also proved useful for explorers in continents where there were periods of constant daylight or darkness. 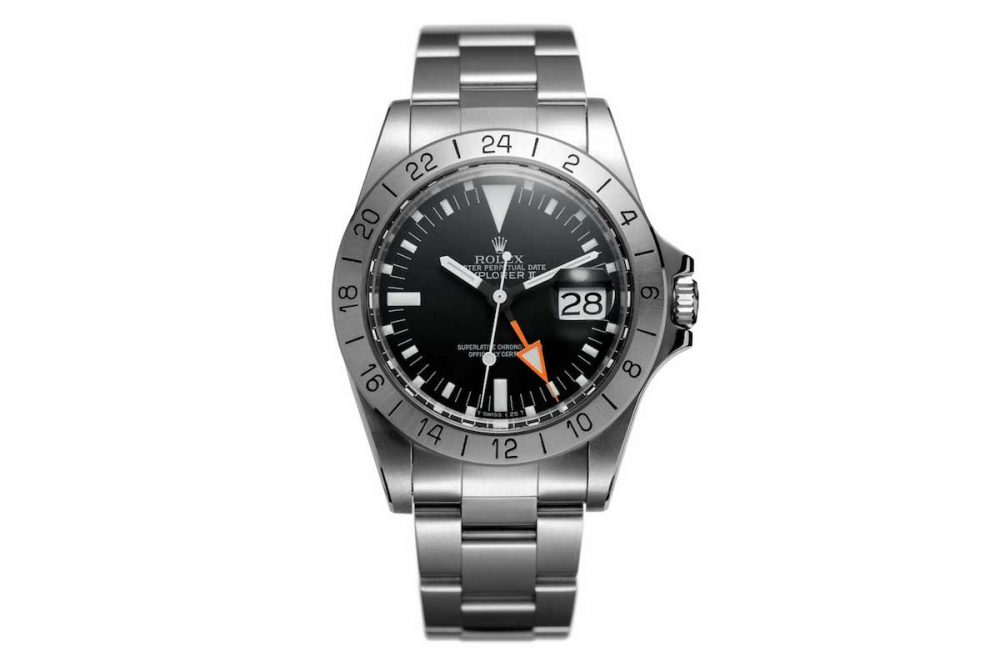 The first iteration of the Explorer II was reference 1655, which was powered by the 26-jewel caliber 1575 GMT, the same movement as in the 1675 GMT-Master. A modified base caliber 1570 movement, the caliber 1575 had a date feature and the additional 24-hour hand.

The Explorer II had a fixed, non-rotating, bezel with 24-hour markings with the even numbers in Arabic numerals and odd numbers represented with hash markers. The vintage Rolex collecting community loves nothing more than giving a watch a nickname and the 1655 is known as freccione (big arrow), which is derived from the large and bold colored 24-hour hand. 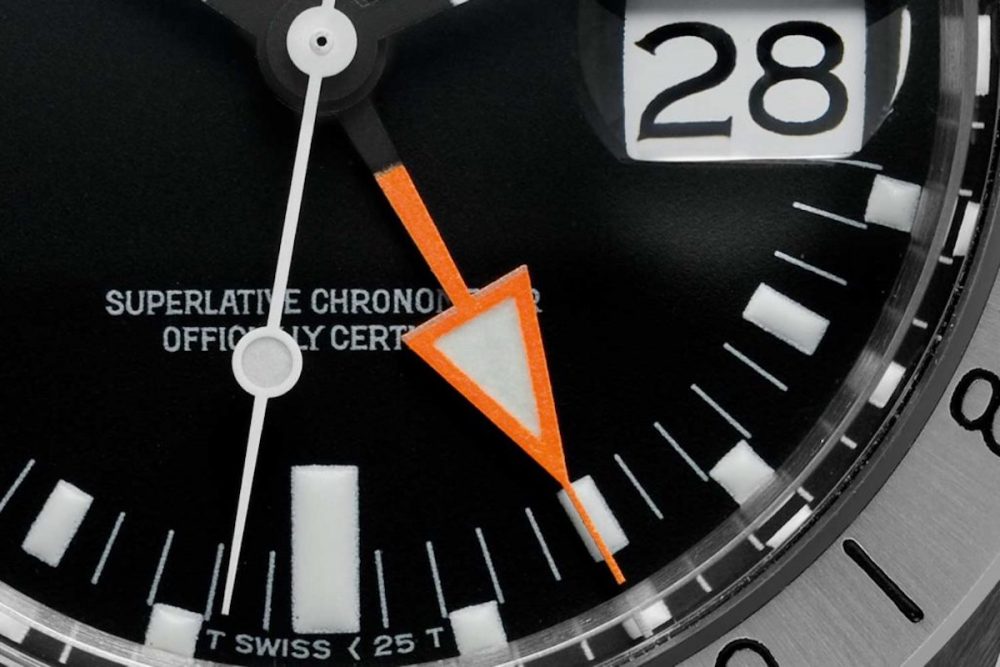 As part of a brand-wide changing of the guard at the end of the 1980s, the Explorer II got a makeover that was inline with the Daytona, Submariner and Explorer…in fact virtually all of the Rolex watches. The case had a redesign, including a new bezel that had a new font and triangles to mark the odd hours, which replaced the 1655’s dashes. 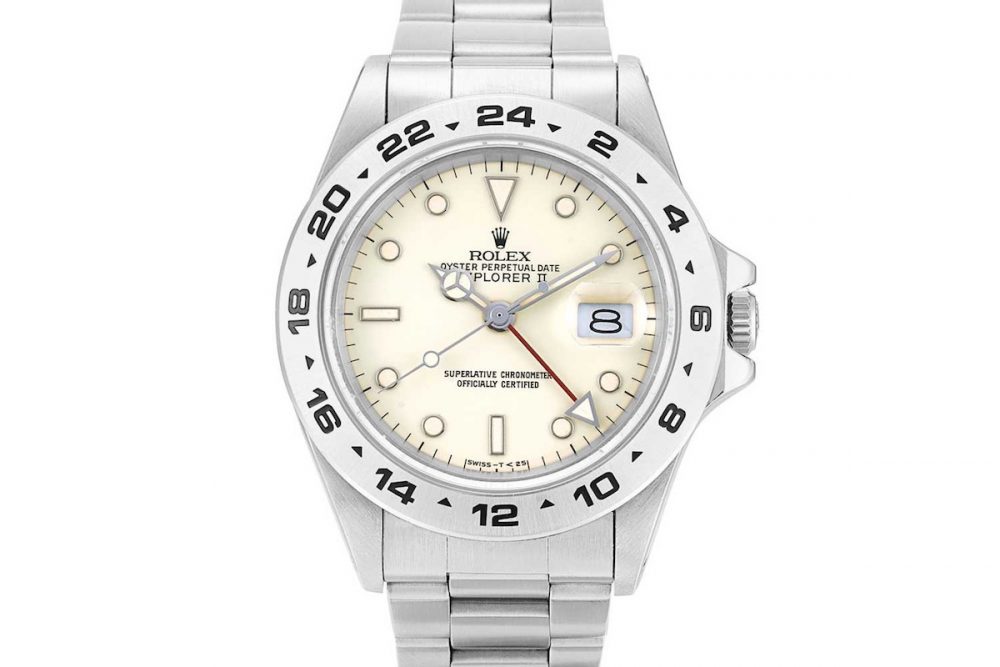 The large orange hand was also swapped for a more subtle large-pointer hand with red stem and white metal triangle head. Reference 16550 was a transitional model that existed for two years before the Explorer II settled as reference 16570. Maybe the biggest change with the five-digit reference Explorer II, however, was the introduction of a white dial.

Known as the Polar Dial by collectors, the white dials added a whole new element to Rolex sports watches as had never been seen before. In our mind, the reference 16570 is one of the best value sports Rolex watches in the pre-owned market. So, go and explore around the depths of our web shop and see if you can uncover the perfect Explorer II for you! 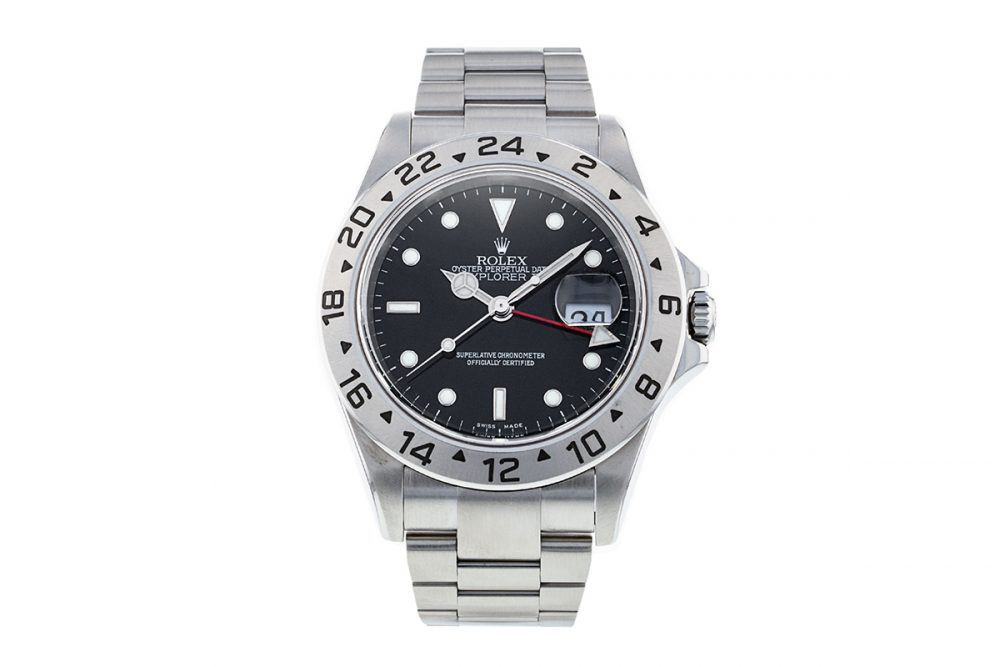 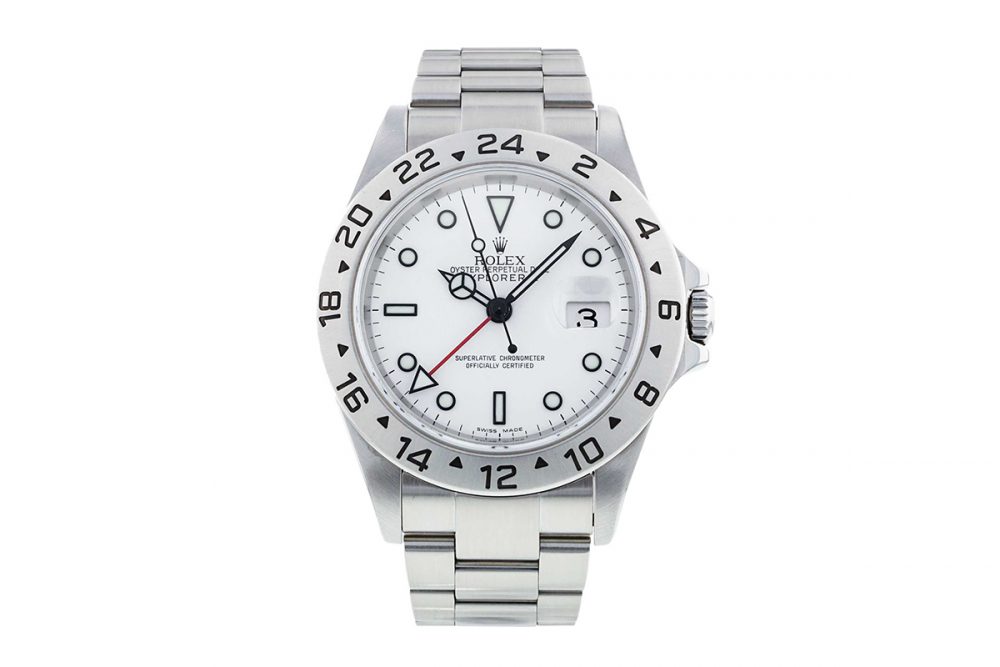