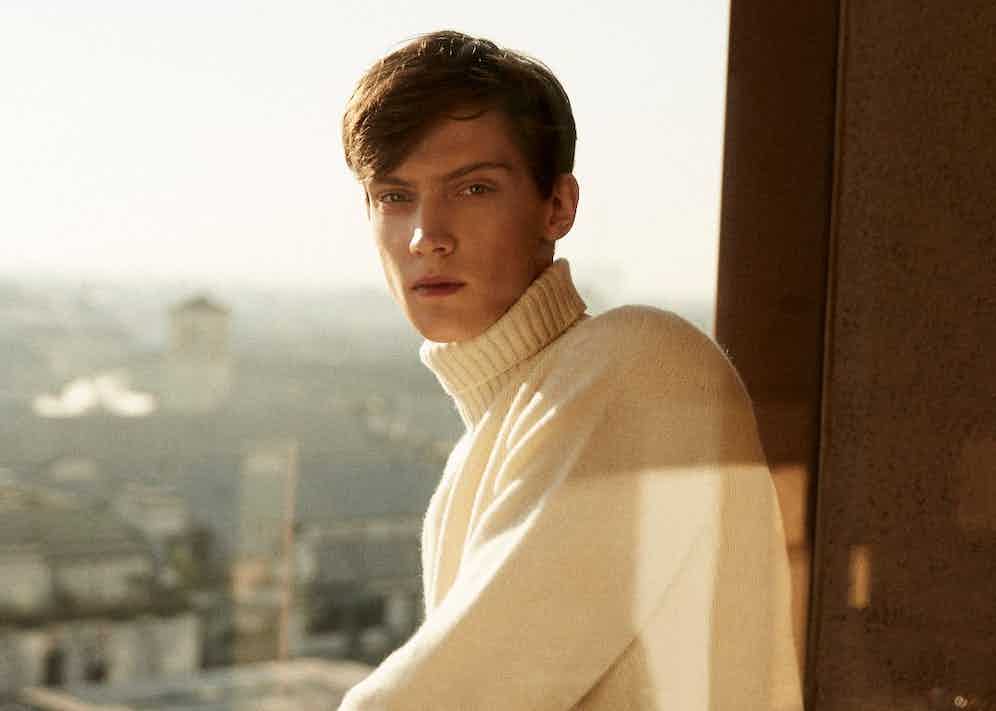 Scaglione is the epitome of a real Italian family business: small, creative, and producing high-quality and understated garments that have a mid-century flavour. But the story of how this Bergamo-based knitwear brand came to be has all the trappings of a romantic epic, too.

Renato Scaglione, born in Turin in 1932, had dreams of being an artist. But after a brief period of promise under the famous Felice Casorati, he was forced to join his elder brother, a sewing company representative, in Milan to support the family. This was during Italy’s post-war boom, where families from the countryside flocked to urban areas to profit from industry.

So, young Renato, with little choice, put aside his brushes and paints to become a sewing machine salesman. He travelled throughout various villages near Milan, meanwhile yearning for the artistic future that could have been. Until one day; when – while on the job - his romantic and artistic tendencies were stroked after setting eyes on a girl called Celsa. Both Renato and Celsa shared a passion for art and beauty, and they decided – once they had married - to finally pursue their dreams by establishing a business that had their creativity at its very core. In 1966, the fruits of Renato, and Celsa’s, labour was founded: a company known today throughout Italy as Maglificio Scaglione – one of the premium manufacturers of classic knitwear.

Today, the company is run by Renato and Celsa’s children, Giovanni and Anna. Inspired by their parent’s passion, they continue Scaglione, respecting their parent’s vision while moving it into the 21stCentury. The brand is still rooted in tradition and impeccable craftsmanship, but utilises a number of innovative technologies to produce the best quality knits.

Looking at their catalogue of vibrant pieces (available now on The Rake), one particular element comes to mind: texture. From the wool raglan and Shetland sweaters to the cashmere and tweed and faded merino tops, there’s a pop of life – even through the flattened images of each item of clothing. Their patterned sweaters evoke lazy, non-serious days by a cobbled piazza; the thick sweats of cold nights in, surrounded by the people you love. Giovanni and Anna are continuing their parent’s love story into the next generation, and The Rake is proud to present another chapter in the family’s tale by featuring Scaglione’s impeccable knitwear online. 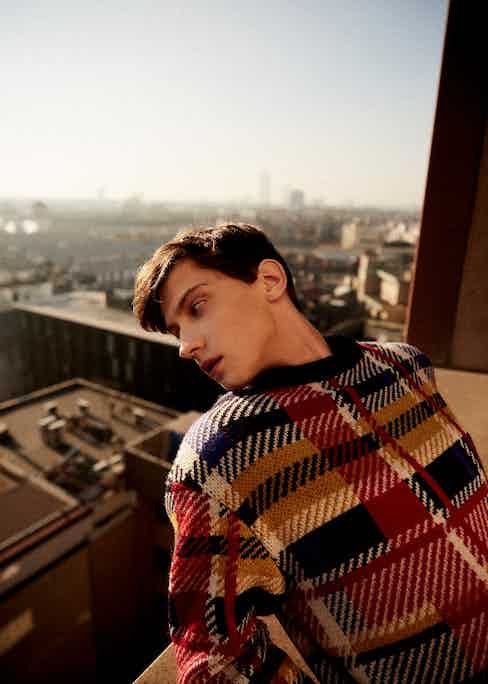 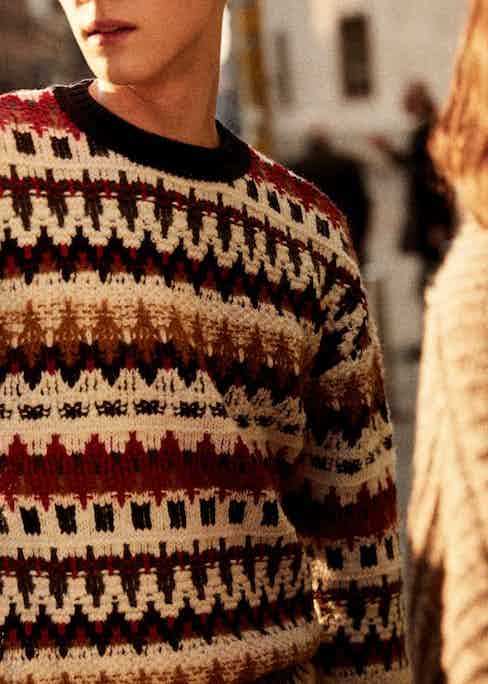