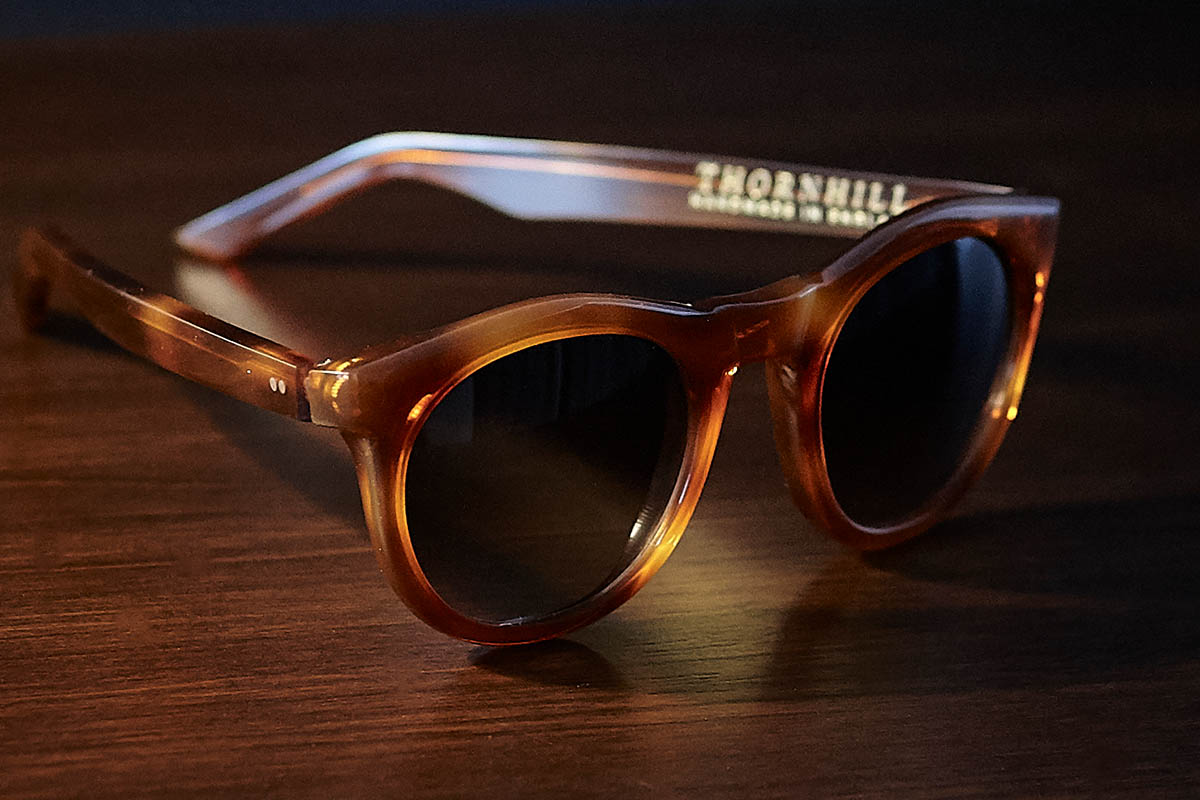 We’ve all seen North By Northwest (1959), but if you haven’t then you jolly well should as it’s a classic in the purest sense of the word. After all, it has what you can call an all-star cast and crew. Lead by Cary Grant who plays the on-the-run Roger Thornhill, it’s directed by the one and only Alfred Hitchcock with the screenplay by Ernest Lehman and the score by Hitchcock’s partner in crime, Bernard Herrman. As such, it has all the makings of a dramatic and stylish film with a side order of golden humour. And while the film is revered for its plot, it’s held in equal regard for its showmanship of classical elegance.

Throughout his career, Cary Grant was known to have styled himself in many of his films and North By Northwest is perhaps the most known example. Roger Thornhill is really an extension of Grant himself; smooth, sophisticated, Goddamn handsome and stylish as hell. He’s described as being “well-tailored” and he wears the same suit from Kilgour throughout the the film, except during the climax which has become a legend in its own right. In sartorial folklore, it’s described as the greatest suit in cinematic history: single-breasted in a lightweight worsted wool in a blue-grey fine Prince of Wales check with pleated trousers, paired with oxblood Oxfords, white spread collar shirt, grey silk tie. The winning accessory, though, is a pair of round, tortoiseshell sunglasses which he sports for the first time on the train to undergo detection from his assailants, which we’ve just so happened to have created an exclusive facsimile of with Kirk Originals.

Limited to 20 pieces, these exclusive sunglasses have been made in England using the same techniques that are practiced in bespoke eyewear manufacturing. By this, I mean that the frames are cut from an acetate block by freehand, instead of being stamped like most ready-to-wear sunglasses. The acetate comes from Mazzucchelli, the world’s leading producer founded in 1849, and each pair takes up to 72 hours to cut, polish, fix and finish entirely by hand. Held together with five-barrel stainless steel hinges, while you should always take care of your frames due to the delicacy of them, Kirk Originals frames are robustness and emphatically strong. To underline their exclusivity, 'The Rake' has been embossed on the inside temples in a vintage gold foil.

To read more about the Kirk Originals story, click here. 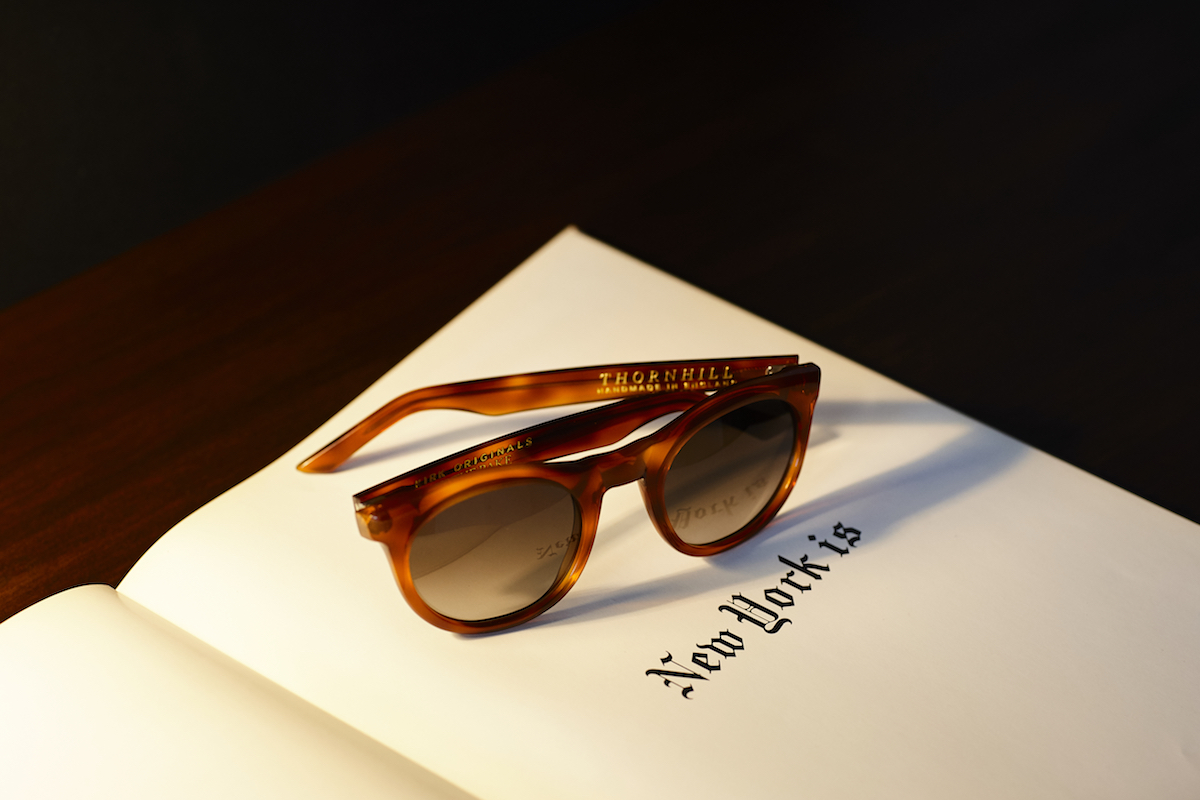 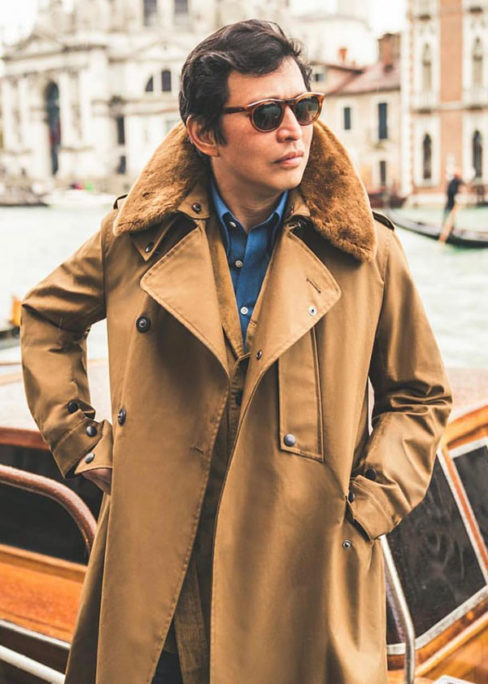 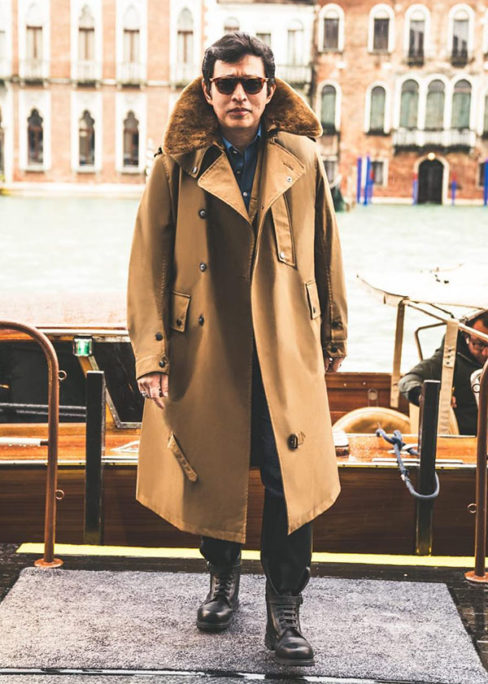 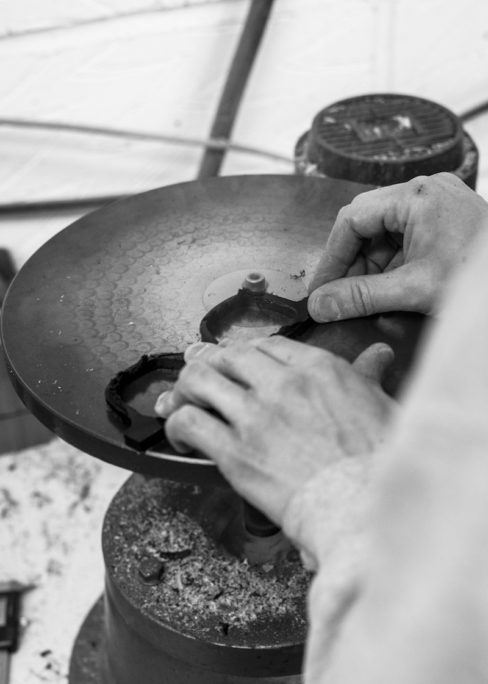 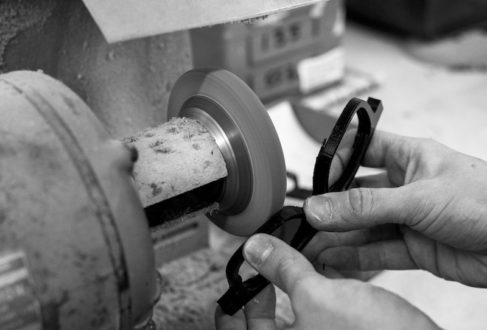 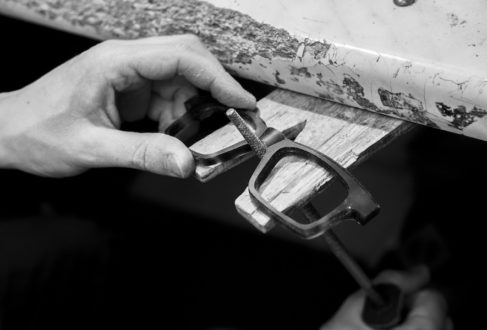 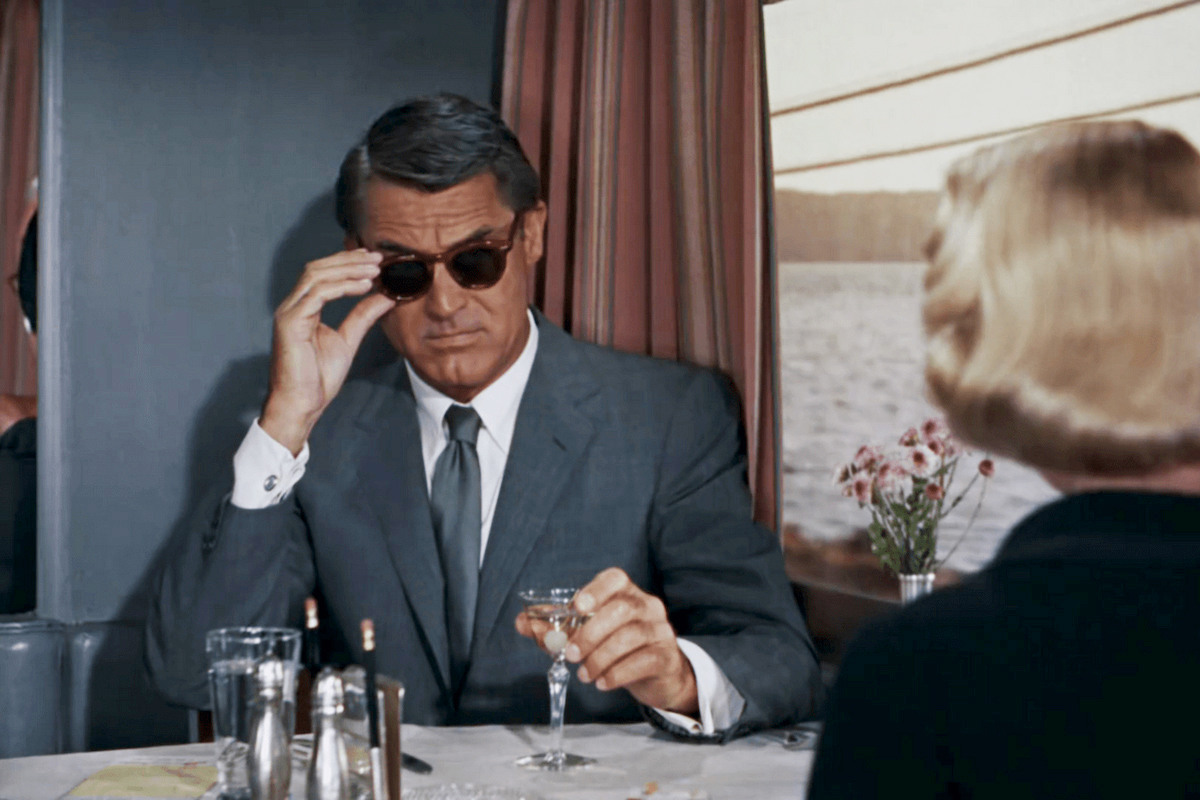 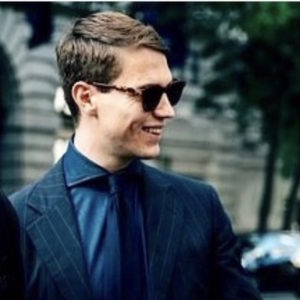