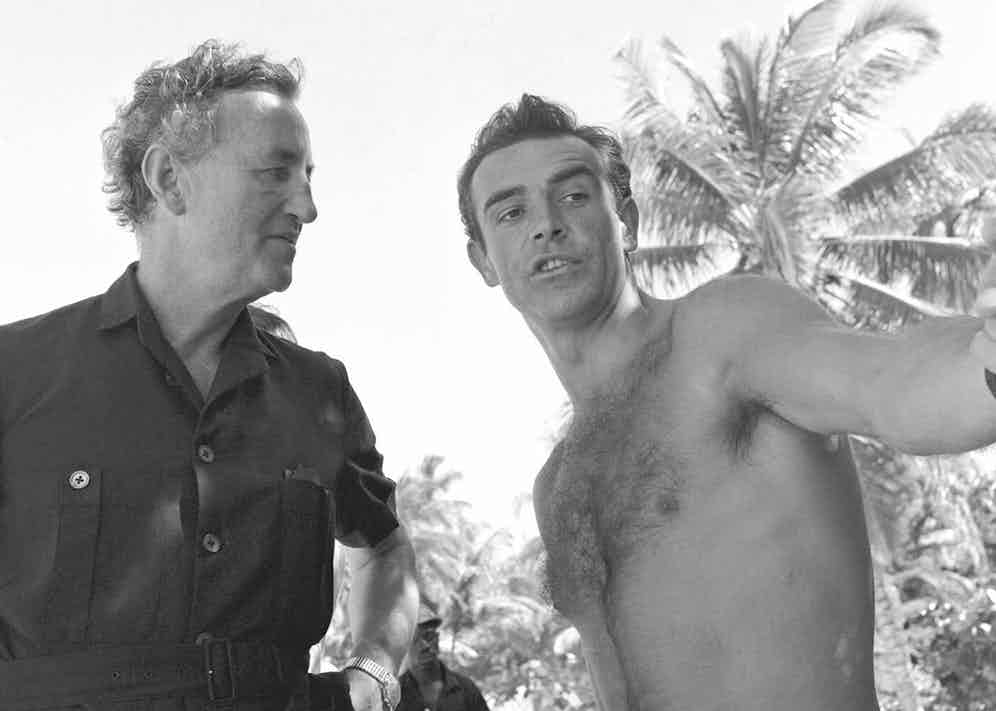 Dr No ushered in one of the world’s great cinematic heroes, and twenty-five films later, and after seven incarnations of Bond himself, even Christie's are celebrating 007’s longevity with an exclusive auction. The two-part charity sale will feature sixty lots, twenty-five of which comprise vehicles—like his iconic Aston Martin cars—watches, costumes, and props from No Time to Die. 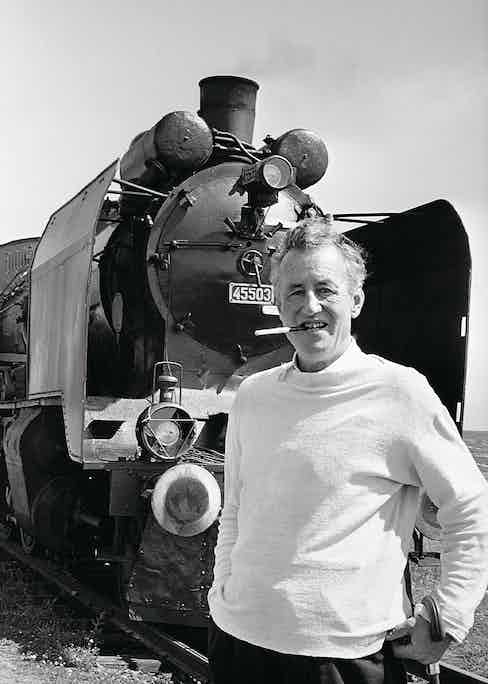 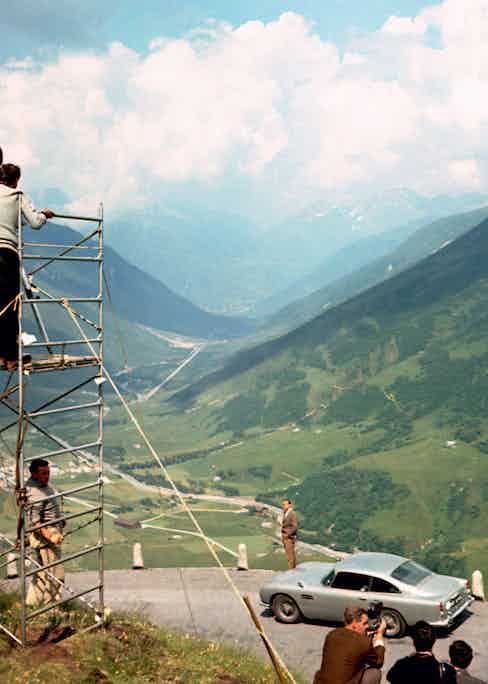 The highlight of the sale is no other than Bond’s own gorgeous, birch Aston Martin DB5; used as a stunt-car in the latest film. Each actor who portrayed the agent will also have their own special lots for the public to peruse and discover. It is a testament to how profoundly important the British spy’s influence has been on movie-goers since over half-a-century ago. Perhaps not even his creator, Ian Fleming, could have conceived of the brand that Bond would become. The writer was born in 1908 in Mayfair, writing his first book in 1958 after leaving his role at The Sunday Times. The book series drew, with some good literary flourish, from experiences partially based on the writer’s own secret service as a British naval intelligence officer during the Second World War. The books were grittier, but the films dazzled with their depiction of luxurious locales (like Fleming’s own favourite escape of Goldeneye, Jamaica) whimsical gadgets, and the roster of motors that bear Aston Martin’s famous winged-badge. Indeed, Bond evolved beyond his creator’s original vision with each film adaptation. Tropes were introduced that, for over sixty-years, we forever associate with the James Bond franchise: the glamorous women (some fatal, others, as in On Her Majesty’s Secret Service, or Vesper in Casino Royale, the love of our agent’s life), the sly quips, the Savile Row suiting—a trait we share most fondly with Bond here at The Rake—those Aston Martincars, diver watches, recurring cast members and characters, the controversial Martini order, comedic villains, and Monty Norman’s ice-cool theme song. 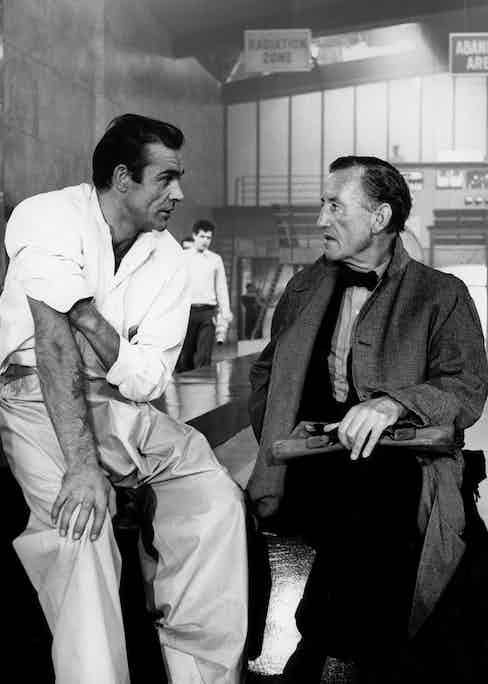 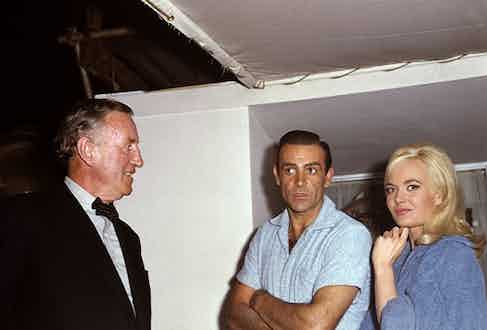 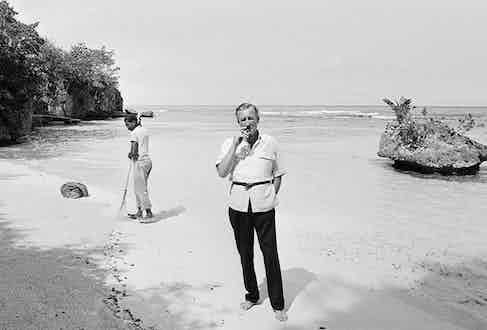 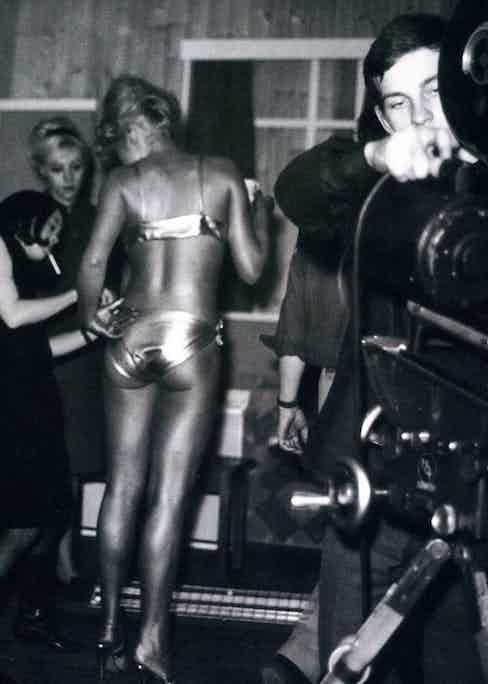 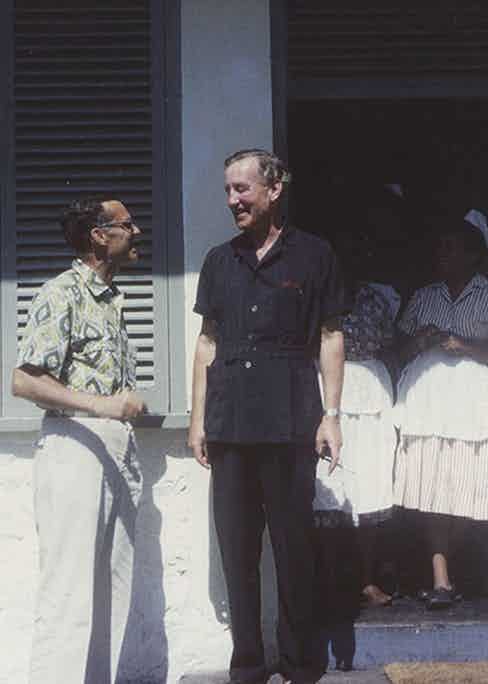 Without James Bond, Britain would not have her superhero. He represented the country’s tastes and trends at the best and the worst of times, as the nation changed irreversibly after the post-war era (something Fleming touched on with each new book, although he was criticised by the intellectual class of his time until his death in 1964: the same year as Goldfinger). Today’s Bond is a much different beast from the panther-like sexuality of Sean Connery, or the witty Roger Moore. As we move forward, so does the fictional British spy. But he never forgoes the sense of luxury and good taste that makes him a symbol of what we want to be, what we could be—and indeed, what we might never be. Because James Bond is all about escaping into the realm of the far-fetched; the cars and the watches and the women and the suits are all pieces of a story we have revisited for sixty years. That, at least, is unchanged.

As we continue to celebrate sixty years of James Bond, read more stories about 007’s legacy now on TheRake.com.