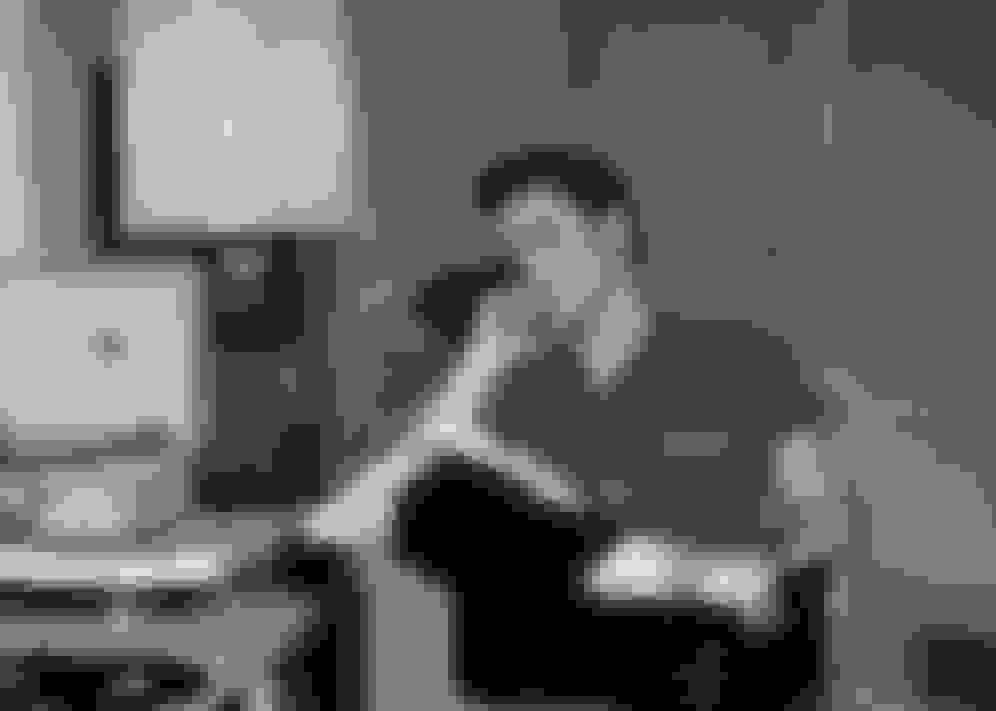 Albert Einstein didn’t just ponder the nature of space and time. He also considered his socks. After concluding that there was no way to prevent his big toe of wearing a hole in his, he came up with his own (for a genius somewhat disappointing) solution. He simply stopped wearing them. What then would have struck many as an affectation today passes for some kind of style - and a divisive one, quite aside from the fact that the sock provides a means to soak up perspiration that otherwise sets about destroying your shoes.

But, without such controversy, socks have seemed destined to be overlooked when it comes to consideration of men’s attire. They’re the sartorial after-thought; the Christmas gift of the unimaginative; hard to get excited about - and this for all that they are something that one is meant to pull up when it’s time to get one’s house in order, to work off when it’s time to get the job done, or have blown off when it’s time to be impressed. So much metaphor, so little acknowledgement.

Certainly men have wisely covered their tootsies since pre-historic times - in the eighth century BC, the Greek poet Hesiod noted how sophisticated ox skin and felted animal hair foot coverings were the in thing, while the Romans - who quite happily wore socks with sandals, and nobody called them nerds - didn’t come around to the idea of replacing their foot bindings with loosely-woven foot coverings until around 1000 years later. It’s their Latin word for this garment - soccus - from which we derive our onomatopoeically ungraceful word for it.

But it would be another 1000 years before hosiery became a matter of fashion, and not least because the trouser as it’s now conceived had yet to be invented. Those with the cash expressed as much by wearing their leg coverings in expensive colours and flashy fabrics the likes of silks and velvets. Some studded theirs with jewels, or slashed a pair to reveal - oh the extravagance - a second pair beneath. In ‘Twelfth Night’ Malvolio’s status as sucker is confirmed by his appearance in bright yellow, cross-gartered stockings. Today he’d be chased down the road for some blogger’s street style shot. Today the sock is somewhat dismissed despite its technical smarts too. And was ever thus. Some eight centuries ago stretch was being achieved in hosiery by cutting it on the bias. Today machinery effectively has to knit a pair in three-dimensions, for the tube of the sock, but also around a corner, working in the heel pouch. It’s a mark of the mechanical complexity involved that it’s only in the last decade that a machine has been able to knit an entire sock without that irritating seam just above the toe line: up until then, to avoid this the toe part has had to be linked to the many body of the sock by hand.

Sock machines typically knit with between a 96 and 240 needle construction - the more needles required, the finer the sock but the slower it is to make, and so the more expensive. Even such a fine sock still needs to perform - not just look good, but be comfortable, durable, repeatedly machine-washable. The quality sock - from the likes of New & Lingwood, for example - is seriously underrated as an engineering feat. The proof is in the plodding.

Yet such matters barely register for most men - which is why they often struggle to upgrade from the ‘pack of three’ purchase, albeit that they rarely go back once they’ve stepped up to a better class of sock. Debates about how to wear one’s socks seem to have gone the way of Noel Coward too. There was, for example, a time when it was considered terribly ill-bred to reveal flesh when sitting cross-legged. Now OTCs - or ‘over-the-calf’ socks, as the industry refers to its extra-long models, anecdotally sell well in the US, but hardly move the dial on the sockometer elsewhere. Another playing-it-safe rule had it that one’s sock should match one’s trousers, as opposed to one’s shoes. Now the more free-wheelin’ thinking suggests matching it with some element of your outfit - a like shade in your shirt or tie, for example - but otherwise recommends reveling in some gentle clashing. More important has become the weight of the sock - wear dress socks with dress shoes and bulkier, more casual socks from the likes of TWC with sneakers or boots. Don’t ever wear white socks, unless you’re in a gym or are a Michael Jackson tribute act. Socks should, of course, always match. Deliberate mis-matching is to proclaim your wackiness too much.

That said, what does register with the newly sock-conscious is the matter of colour and pattern - or ‘fancies’, as the industry rather datedly still calls them. Latterly - what with an Italian shortening of trousers - the sock has been reborn as a site of statement-making and self-expression, especially for those locked into more workaday suiting. Socks are an opportunity to wear a brashness of shade and a boldness of design - not just stripes and polka dots but more interesting melanges and textural effects that sock progressives have introduced - that would look positively children’s entertainer-ish in any garment covering a larger surface area, or in one that is on permanent display. The great advantage of the sock is that it is the only garment tantalisingly revealed in flashes, affording those seeking a Victorian glimpse of your ankles also a glimpse of your big personality, just aching to break free.