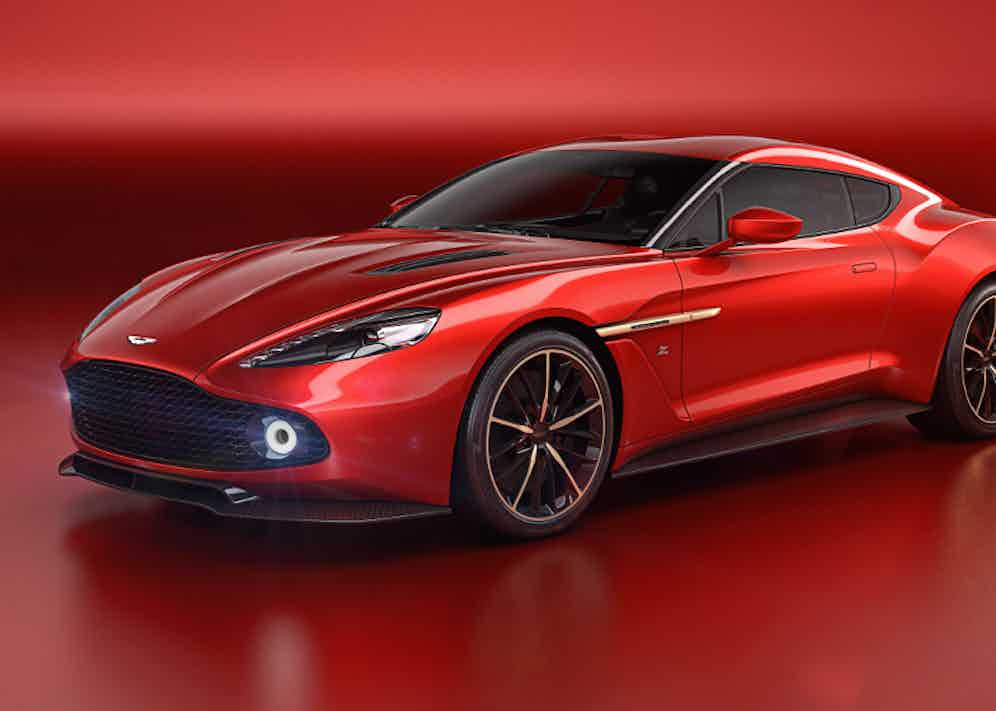 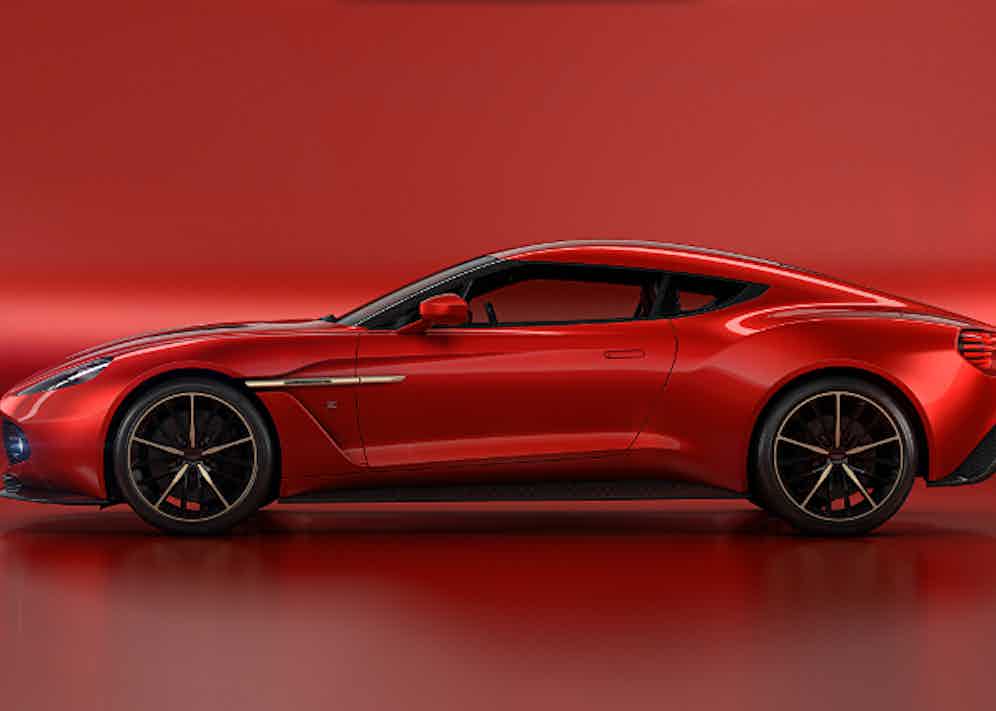 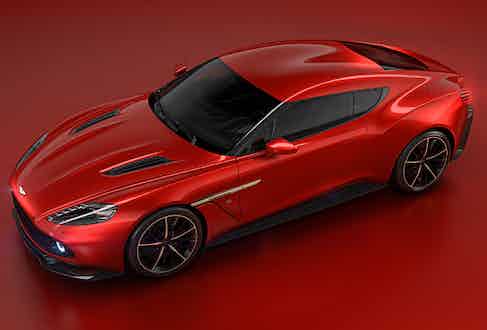 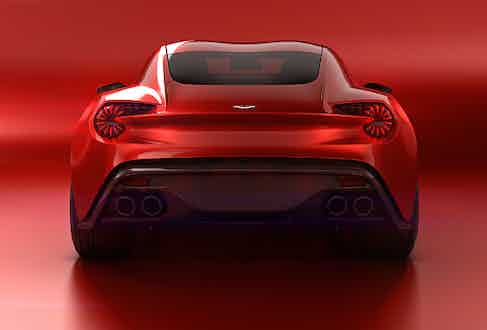 The Vanquish Zagato cleverly references a number of previous Aston Martin models. The sculptural wing mirrors were inspired by the One-77, the sleek rear profile is similar to that of the DB11 and the muscular rear haunches protrude aggressively, a detail first seen on the CC-100. In a similar fashion to Zagato models from the 1950s, the roof features what is known as a ‘double bubble’, which was originally intended to accommodate drivers wearing crash helmets. It’s a subtle touch, but one that gives the car a charming vintage-inspired roofline for those with an eye for detail.

The Vanquish Zagato remains a concept at this stage, to be revealed at this weekend’s Concorso d’Eleganza Villa d’Este in Lake Como. We couldn’t think of a more idyllic setting for the unveiling of the most beautiful car of the year. 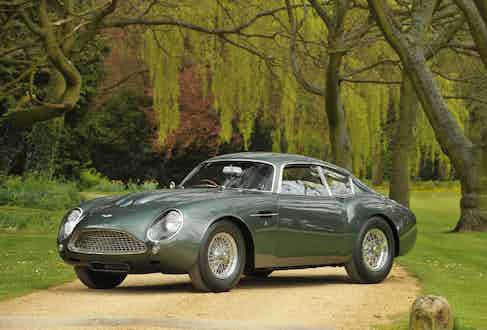 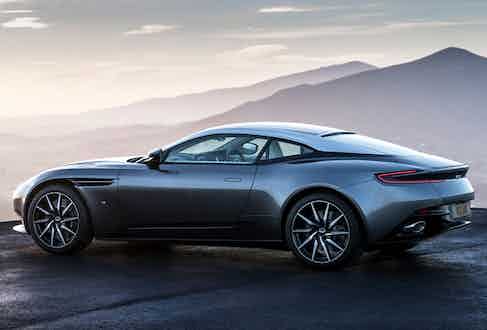