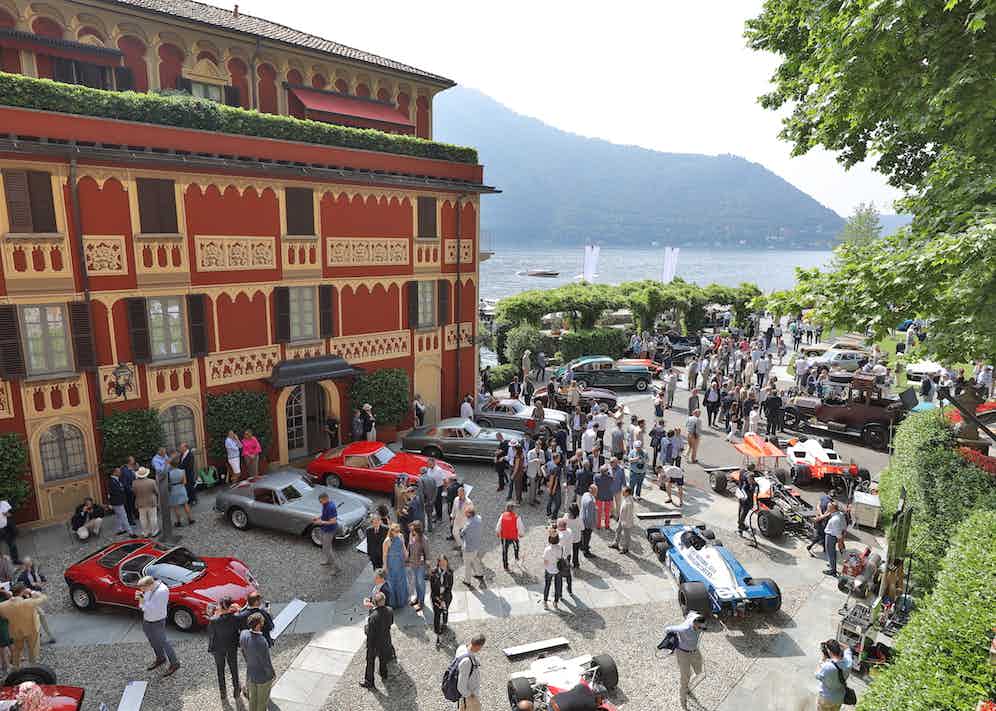 Is there a finer location to gaze upon a fleet of pristine, classic cars than on the grounds of Grand Hotel Villa d’Este and Villa Erba in Lake Como? The answer is no. But that’s where we will be this coming weekend as a parter of the Concorso d’Eleganza Villa d’Este, the original concours of elegance, which is celebrating its 90th anniversary this year in collaboration with the BMW Group.

Concorso d’Eleganza Villa d’Este is the best of both worlds when it comes to all things automotive and while the gentle beating of the shores of Lake Como is enough to send anyone into a tranquil state, the roars of the 50 entrants is enough to send one into petrol-induced state of euphoria. Divided into eight classes according to their period, bodywork, preservation and/or make, they’ll span from the 1920s through to the 1980s, while an array of judges who will form ‘The Jury’ will flock from all corners of the globe, and inspecting each car in microscopic detail before awarding the Best of Show prize (the winner will receive a one of one A. Lange & Söhne Lange 1 Time Zone - Como Edition). However, it’s not all about looking back and celebrating the past, as two of the classes will look to the future, so expect the unexpected on that front. 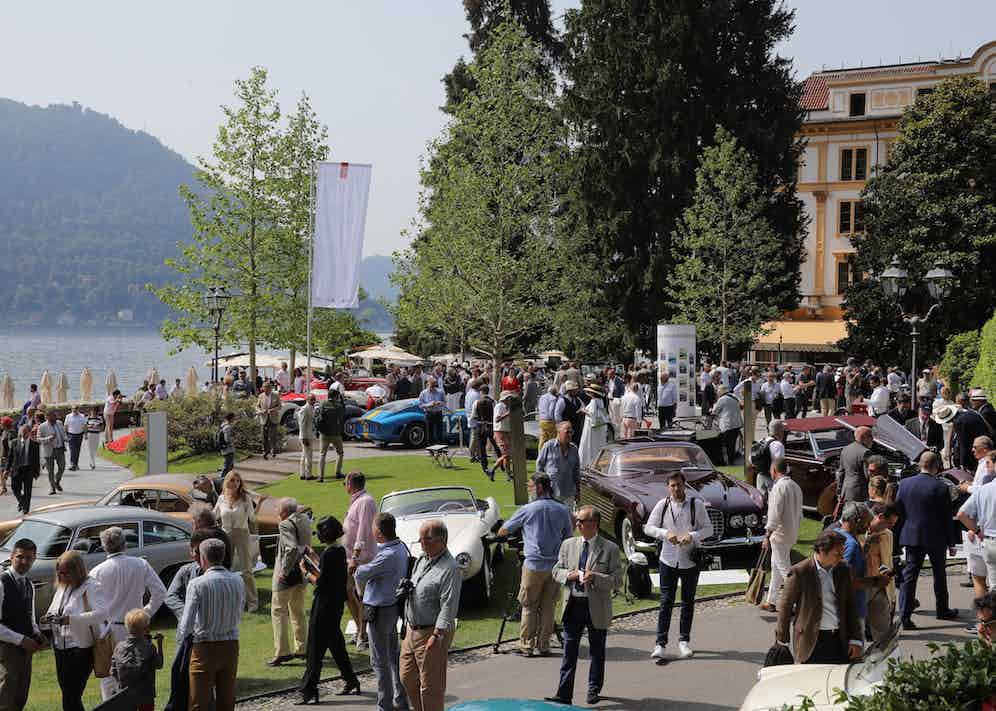 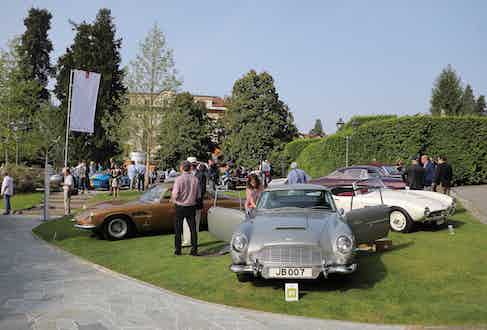 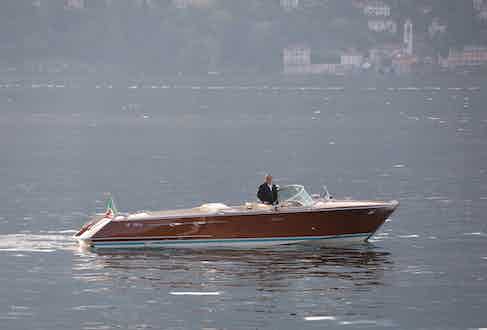 Before we get down to the nuts and bolts of the competition, it would be wrong not to shine a light on the setting of this one of a kind spectacle. Moving to the Hotel Villa d’Este first, it was built in 1568 and has been a luxury hotel since 1873, frequented by royalty, plus the good, the bad and the ugly subjects of the 20th century, all of which had an undeniable palate for elevated luxury. Down the road is Villa Erba, built to the style of Italian Mannerism it's equally as grand and since its pass over to a public consortium has established itself as one of Italy’s most desirable event spaces. Across the immaculate grounds of these two feats of Italian architecture, the aforementioned 50 entrants will gather and await inspection.

The extent of the judging process defines what it means to be scrupulous. Starting with whether the car does in fact start (you’d be surprised, as sometimes due to the distance in which they've travelled often in trailers they don’t worry) with everything from originality of cylinders to the seatbelts is checked under intense scrutiny and each car is marked down from 100. There’s an art to restoring classic cars to their original selves, and it takes time and an unquantifiable amount of dedication, persistence and care and the levels of pride displayed by the owners is something to admire. 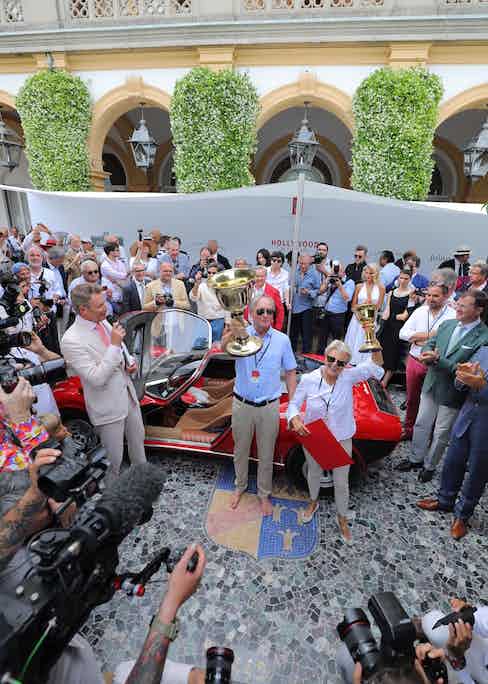 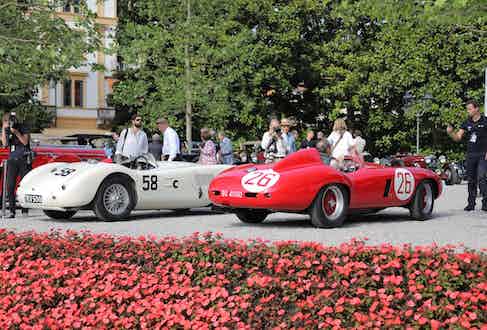 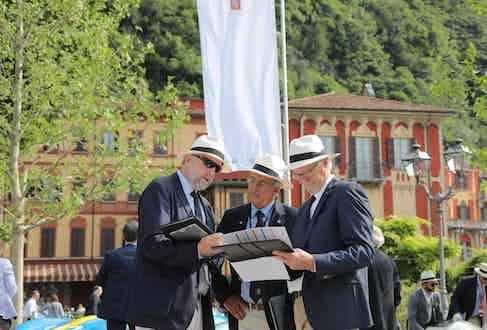 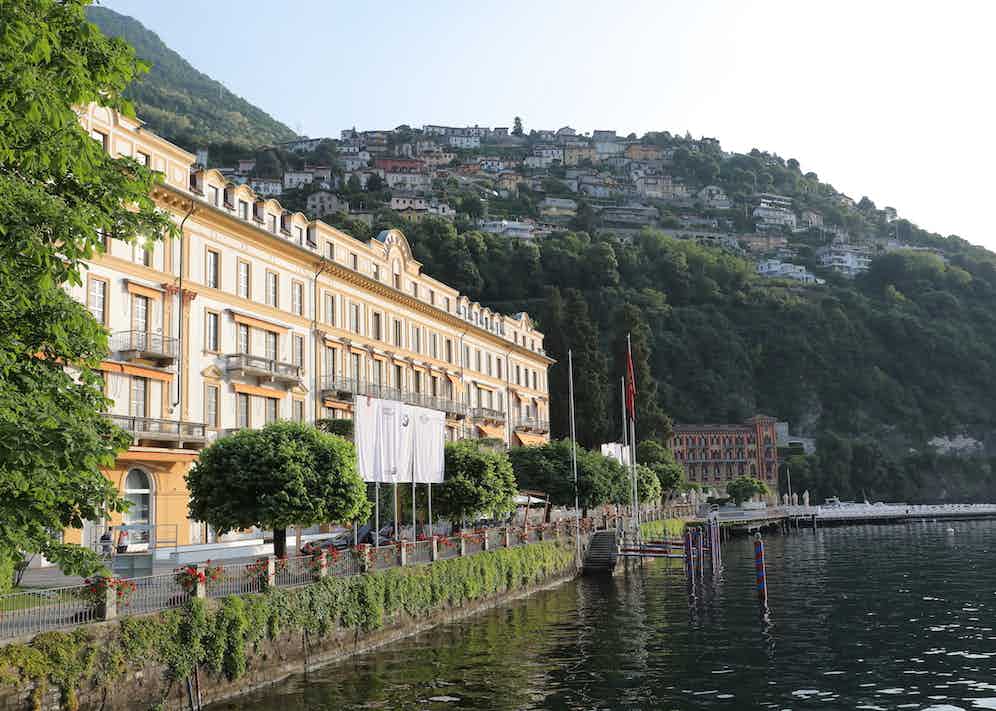